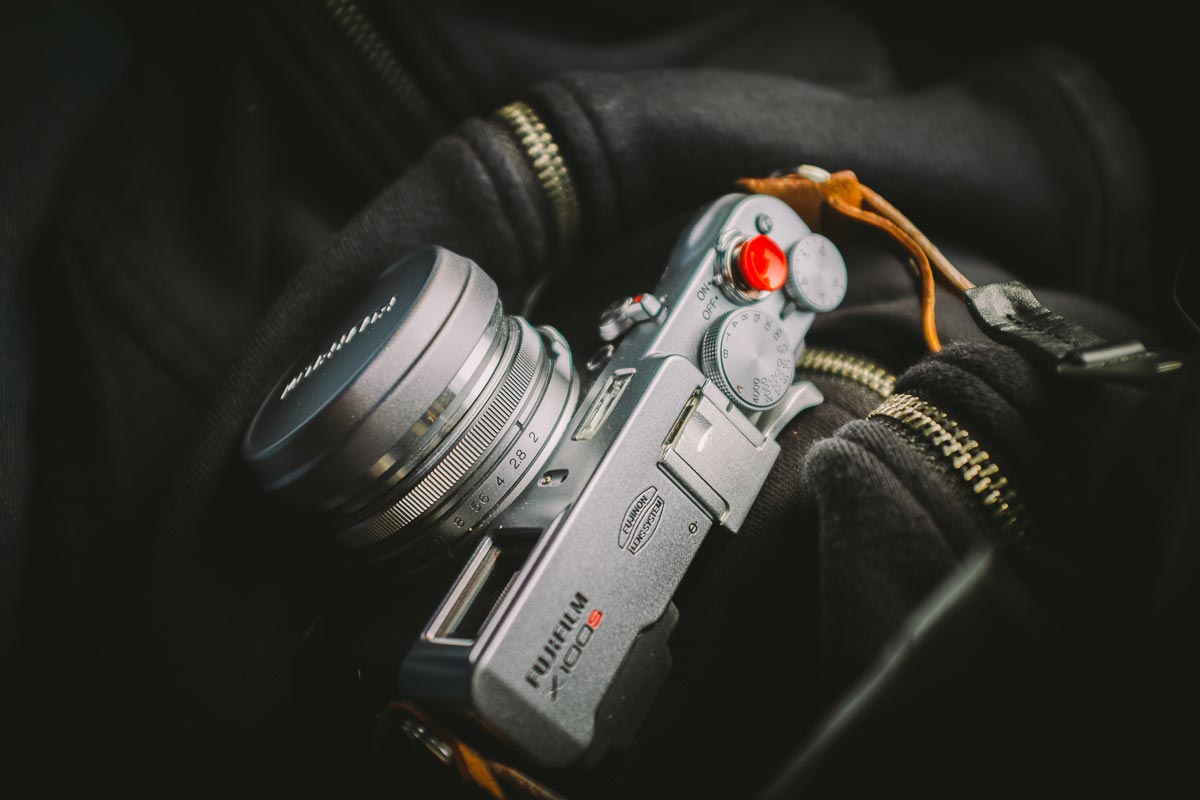 Why Canon and Nikon Photographers Switch to Fuji

Time was, when you decided to become a digital photographer, deciding what brand name to shoot with was a matter of choosing between two big names. Nikon vs. Canon has been the subject of many an argument, since most of us become strictly loyal to the brand we choose. Well, in the words of Bob Dylan, “The times, they are a-changin’.”

While the “big guns” have been duking it out with their DSLR’s in megapixel wars, other manufacturers have been focused on newer and better technologies. One of those manufacturers is Fujifilm and you might be surprised to learn that a whole lot of amateur and pro photographers have made the switch to their gear. Why? Well, that’s what we’re going to explore in this article.

What’s so special about Fujifilm?

Before we get into specifics, it’s worth noting that Fujifilm is far from a newcomer on the photo scene. In fact, those of us who shot with film SLR’s “back in the day” will recall that Fujifilm was the major competitor for another iconic brand and was preferred by many photographers in many situations. They also did and still do manufacture disposable 35mm film cameras, including an underwater version, and a line of instant film cameras. 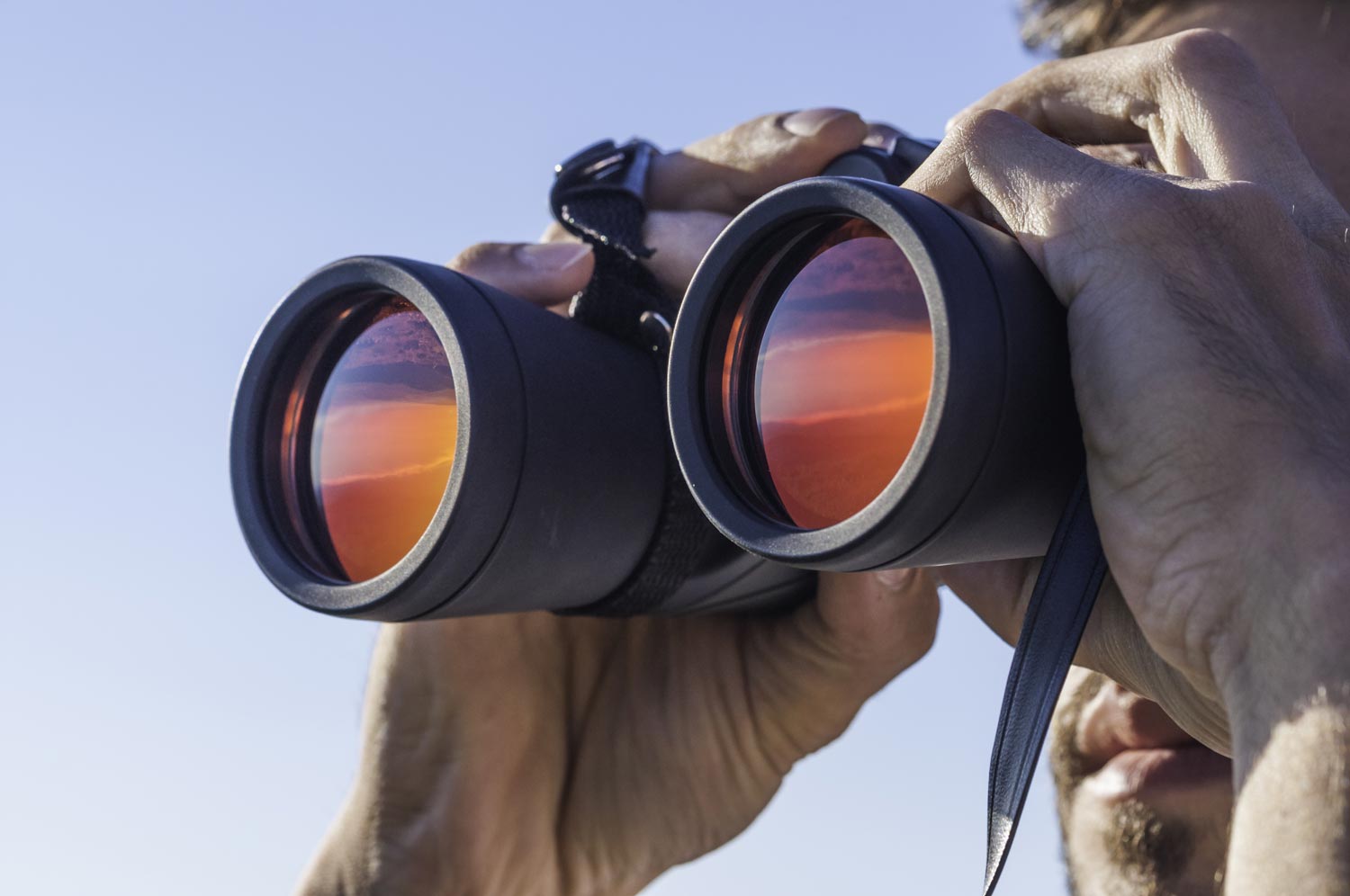 If that wasn’t enough, since the digital photo age began, they’ve applied their technological know-how to develop their own line of photo finishing and business products, optical devices and even a line of skin care products as well as digital cameras. By the way, Fujinon optics have been delivering some of the world’s best binoculars for years. In short, this is a serious company with a long history of success.

What do they make?

For the pro and serious amateur, Fujifilm offers their X Series mirrorless cameras and lenses, currently featuring 15 cameras ranging from compact to APS-C sensor, interchangeable-lens models. 15 X-mount prime lenses and 12 zooms round out the series well. That line will be our main concern here. They also offer the GFX 50S, a medium format, 51.4 megapixel mirrorless body with 5 lenses available that’s knocking the socks off of pros with its low light capability. That’s in addition to their Finepix line of fixed-lens cameras.

What’s so great about the X Series?

Now we’re getting to the heart of the matter. What’s so special about the X Series line of cameras and lenses that it can make “Canonistas” and “Nikonistas” change their minds? There’s more than one reason as you might have guessed. Here’s what some of the newly-converted Fuji fans are saying:

Size and Weight: This is the most common primary reason cited by converts. A big, heavy, full-frame camera may look cool, but it’s not fun packing one or two around all day, especially with an assortment of lenses. Fujifilm’s X Series delivers quality in a much smaller package and the mirrorless design is much lighter, too. 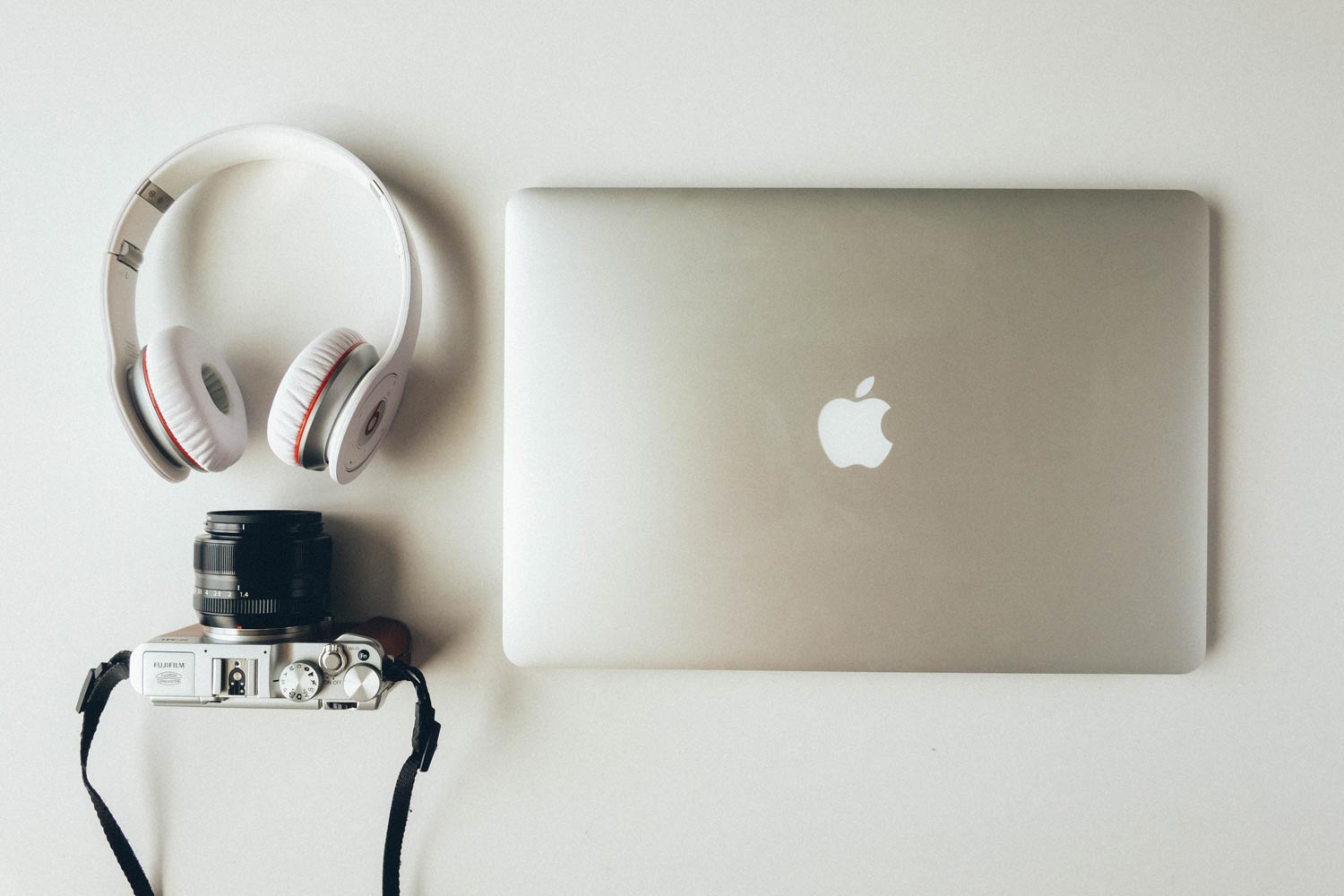 Don’t get hung up on the fact that these are APS-C sensor cameras. If you’re planning to print something billboard-size, it might be an issue. For more realistic purposes, however,  the16.3 megapixel CMOS II (XT-1) and 24.3 CMOS III (XT-2) sensors will give you plenty of resolution, especially when coupled with lenses designed for the crop sensor and high-end RAW processing software like Luminar.

Price: No surprise here. A professional Nikon or Canon DSLR will set you back $3,000 or more. The 24.3 megapixel Fuji X-T2 is over $1,000 less and the X-T1 is about 1/3 the price. When buying brand-name glass, the difference in price can be even greater.

If the everyday difference wasn’t enough, Fuji has just authorized lower prices from US dealers on several X Series cameras and associated gear for the summer. 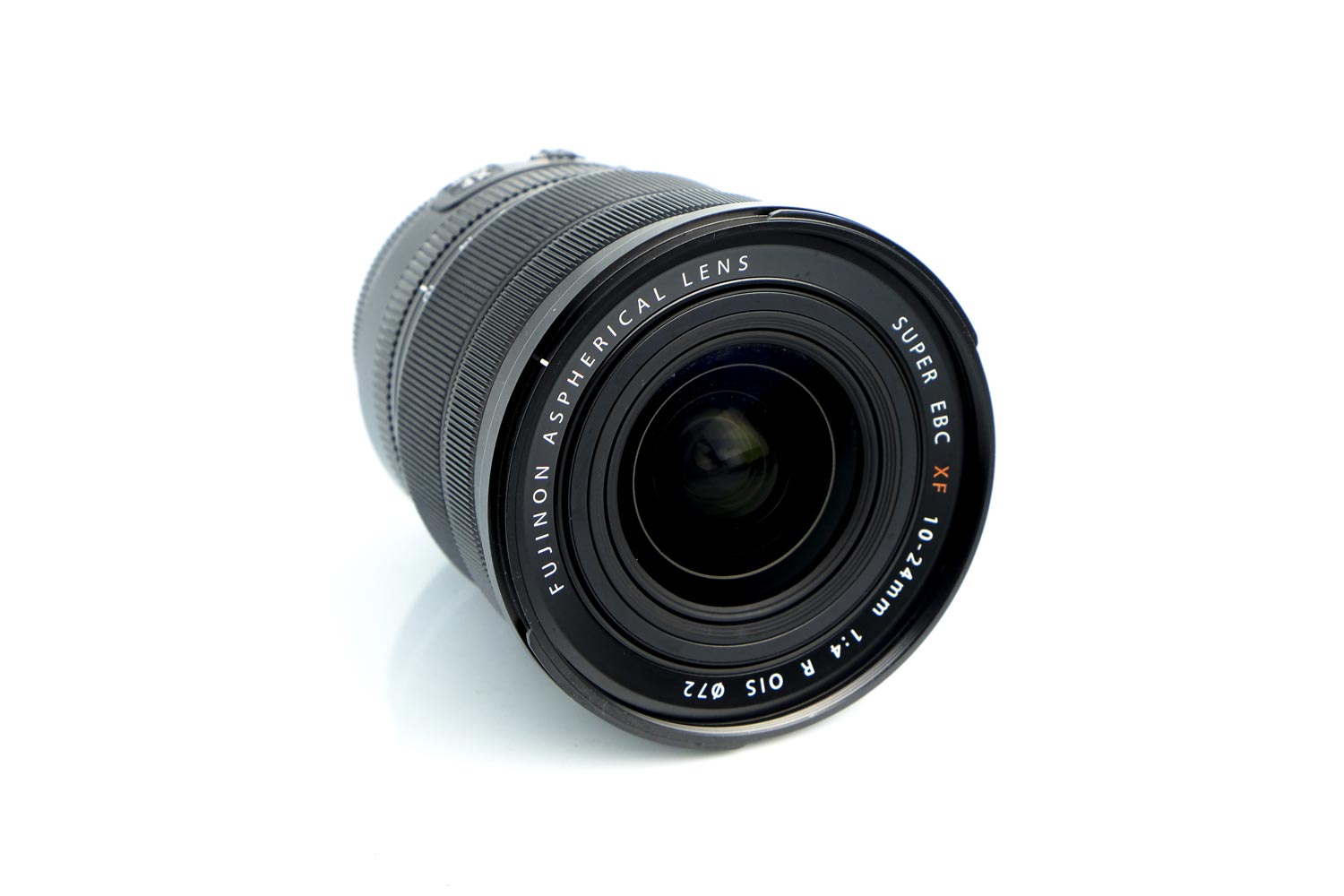 Better Lens Quality: Fujinon lenses consistently outperform their counterparts from other manufacturers. Though smaller and lighter in weight than many, the glass in the X Series is held in high regard by Fuji shooters. Take a look at this review of the standard 35mm prime from Imaging Resource.

Image Quality: Fujifilm’s X Series cameras deliver astounding clarity and sharpness, partly due to the lack of an anti-aliasing filter. Straight out of the camera, your shots will be sharper than many high-end Nikon and Canon DSLR’s. Read what Tony Northrup had to say about it here.

Better, More Versatile Autofocus: Fujifilm’s X Series AF system reads its data from the sensor rather than the lens. That means no lens calibration and a reduced chance of errors. The sophisticated AF systems offer features like hybrid detection, up to 91 focus points and modes you won’t find on other brands. Put simply, their Autofocus systems are superior. 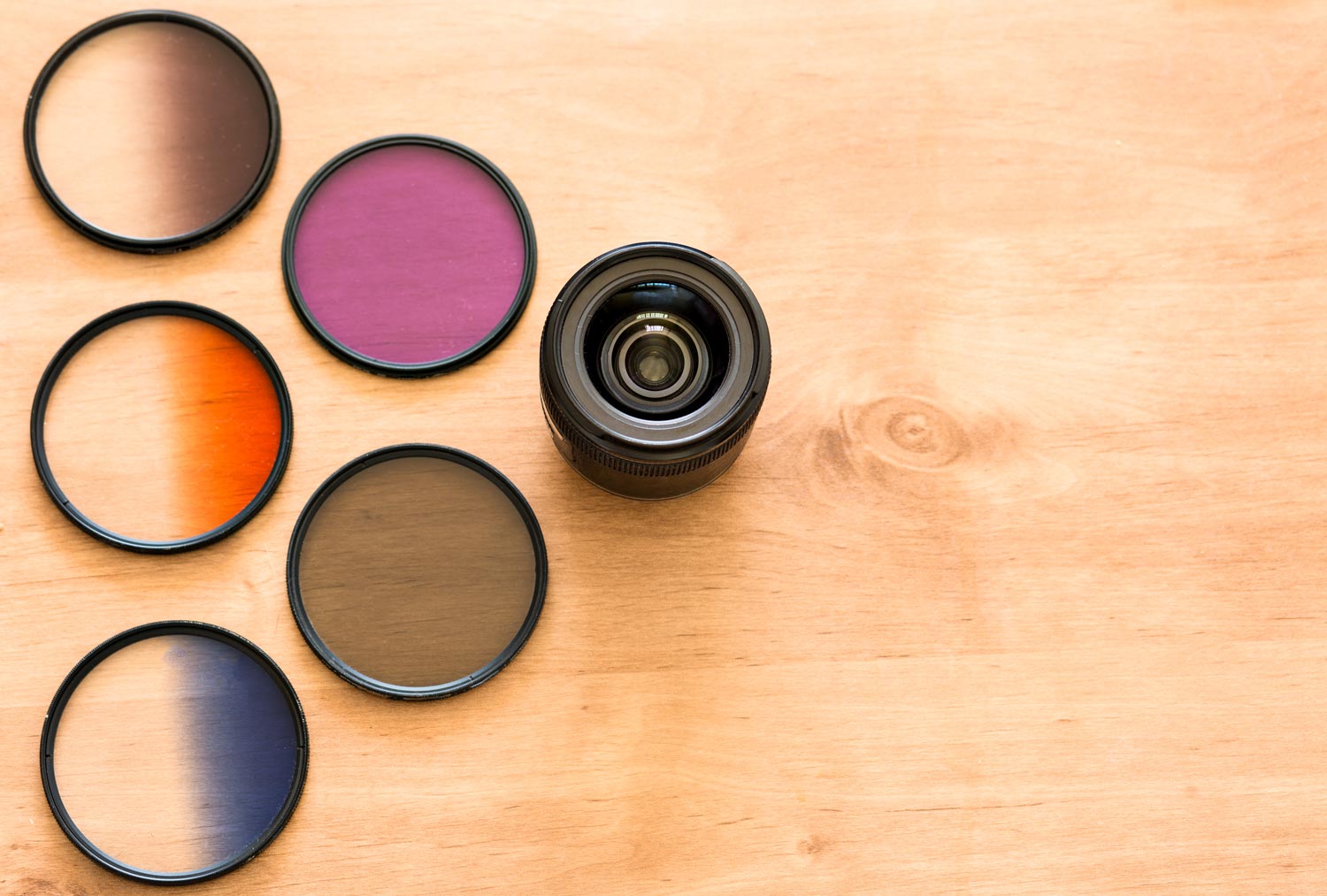 Lower Accessory Costs: When you have to buy filters in sizes around 95mm and larger, prices increase drastically. Fujifilm’s X Series lenses incorporate high quality in a smaller diameter. That means lower costs for filters. By the way, most lens models come with a lens hood, so you’ll save money there over most other lenses, too.

Are those the only reasons? Hardly. In addition to these common reasons, there are a host of more specific and personal reasons coming in from recently converted Fuji users all over the world. These mirrorless cameras are making their mark in a big way, and there’s good reason for those two top brands to be concerned. Their domination in the market is being dismantled, one happy customer at a time. 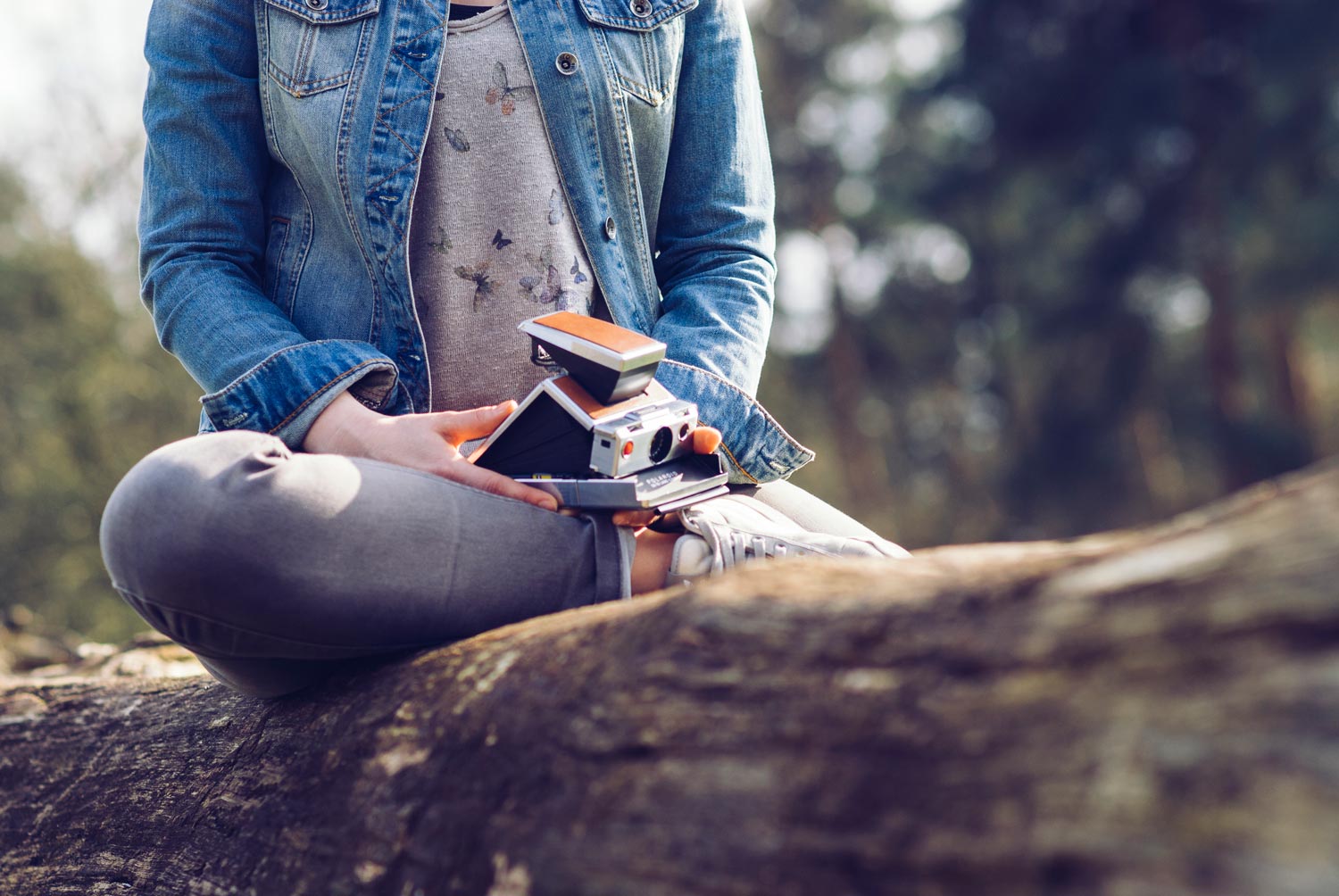 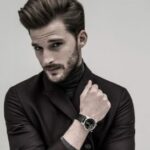 Max Therry is a young architect who wants to become a professional photographer. An experienced graphic designer, Max is working on his brand-new photography blog about photo editing, modern photo trends, and inspiration. 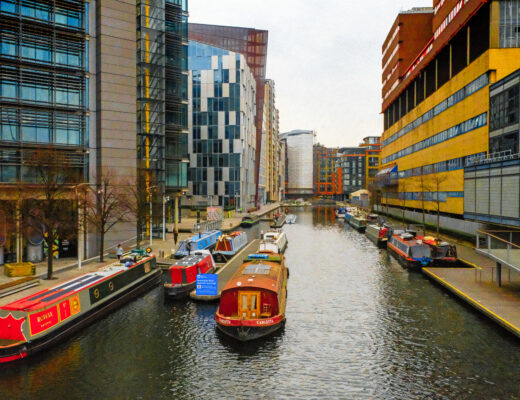 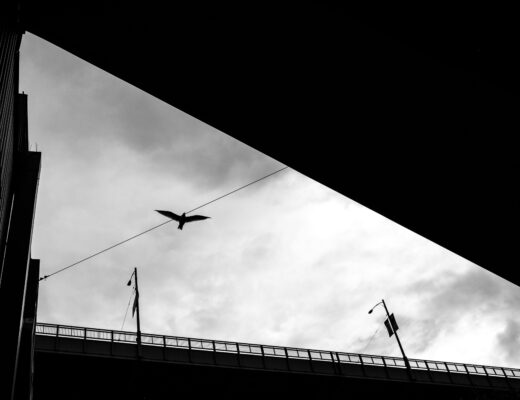 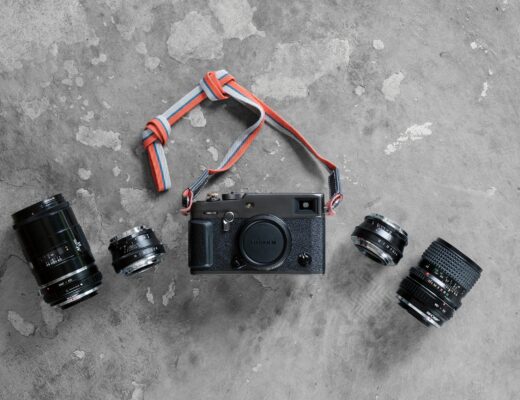 Lens Adapters or ‘No Name’ Lenses for Your Fujifilm X Cameras?