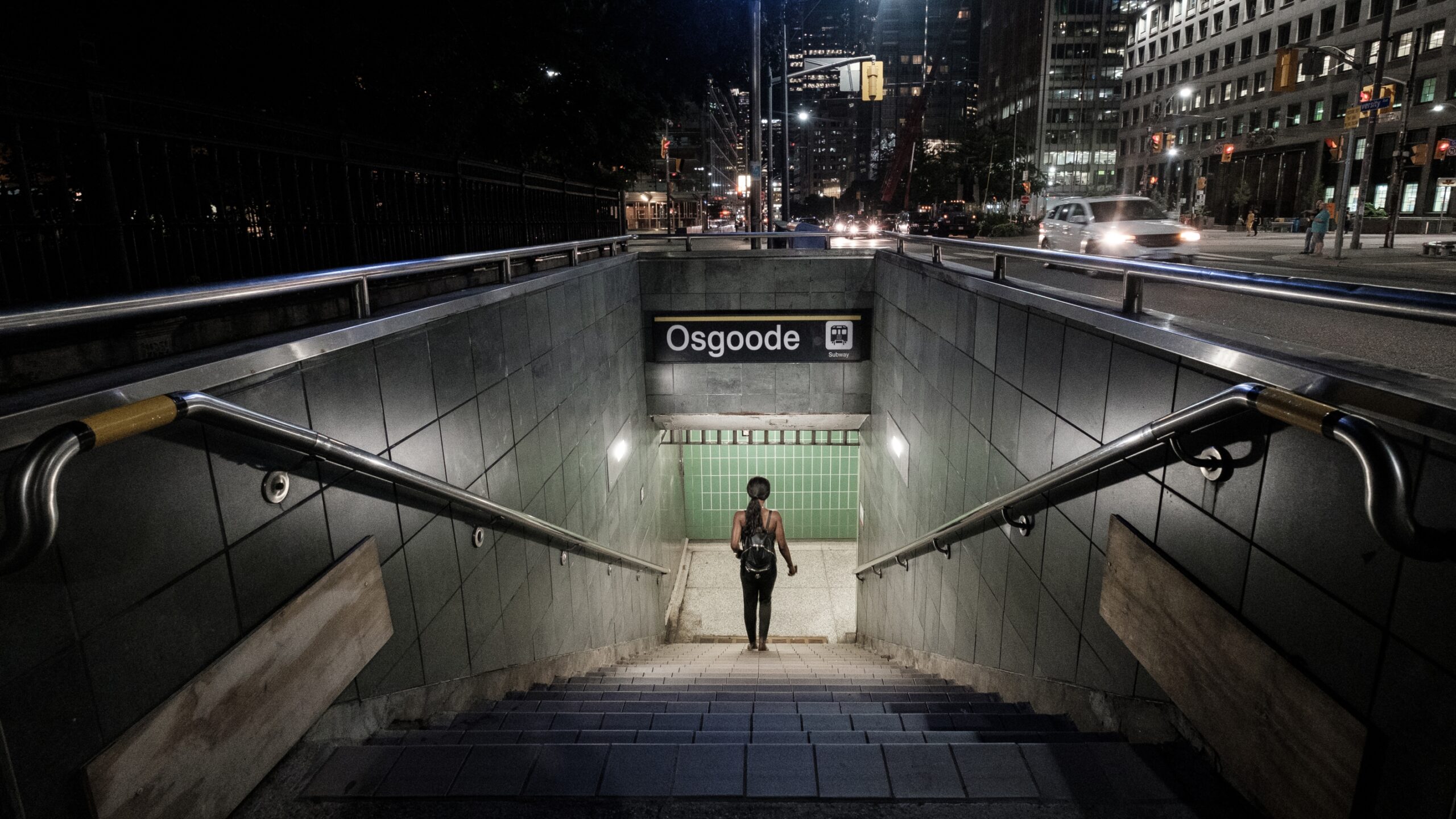 Is the Fujifilm X-H1 Still Worth Buying?

In my previous article, I wrote about my trip to Toronto to attend Fujifilm Canada’s media launch event of the brand new Fujifilm X-T3. Since then I’ve been testing the latest X-T series camera extensively and I’m impressed. The X-T2 was my workhorse camera since its release, and my transition to the X-T3 has been seamless. While I was in Toronto and leading up to the event I had with me the X-H1. I’ve only recently edited and processed the images from this trip and I thought I would share some of my thoughts about the X-H1. Although there are many reasons why I would choose the X-T3 over the X-H1, especially for video, there are other reasons why I would recommend the older and slower X-H1 over the new X-T3 for some photographers. 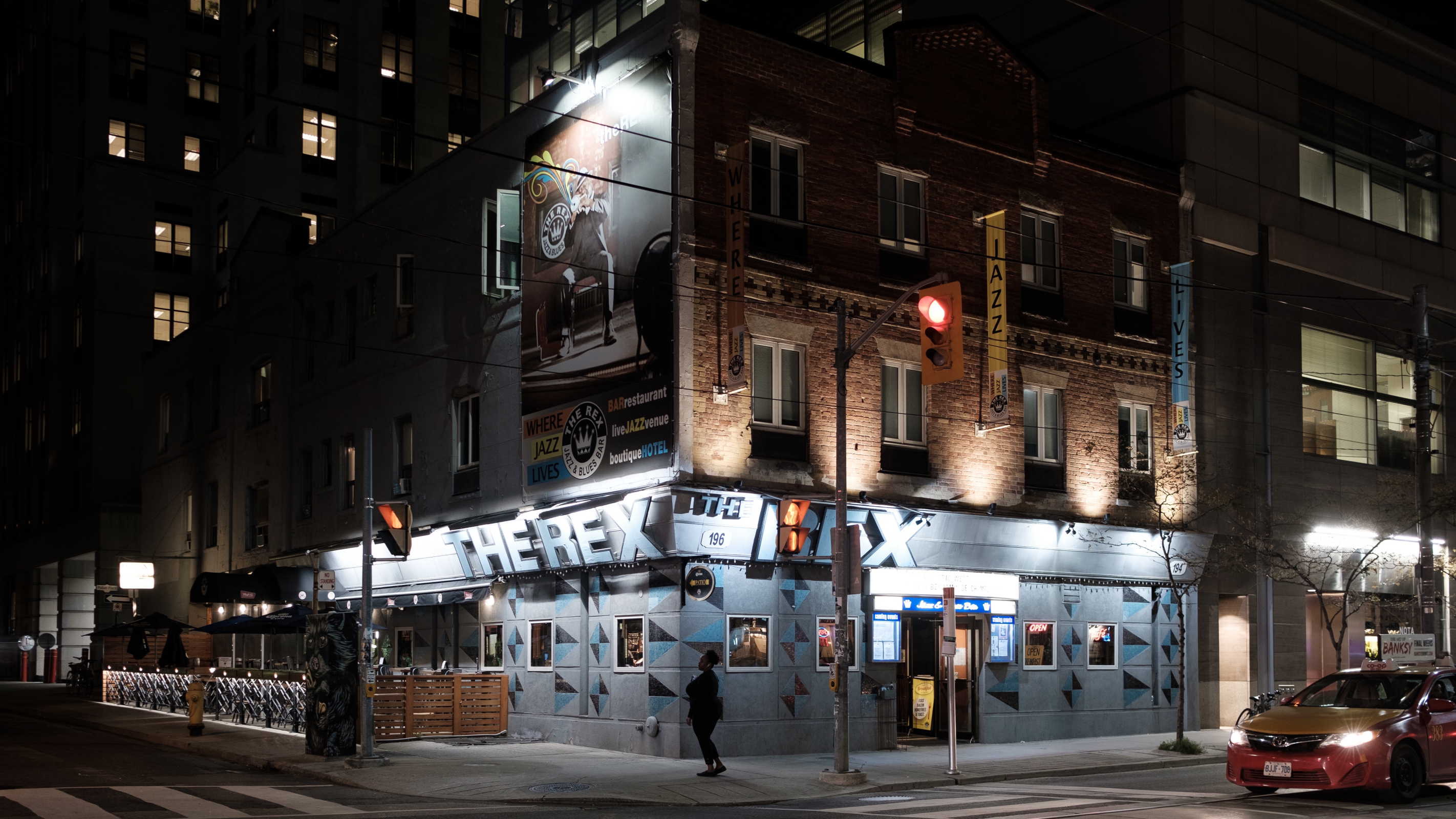 The obvious reason to choose the X-H1 over the X-T3 is IBIS, but this comes down to which lenses you shoot with and what type of photography you tend to shoot. For travel photographers and those who shoot in low lighting situations, IBIS is great when shooting with primes that don’t have optical image stabilization. If you use adapted lenses, you’ll appreciate that your old manual lenses will be 3-axis stabilized. When I travel I enjoy shooting with the three Fujicrons (XF23mm f/2 R WR, XF35mm f/2 R WR, XF50mm f/2 R WR) as well as the versatile XF10-24mm F/4 R OIS. I hate traveling with tripods, so it’s nice to know that the non-stabilized lenses will work for me in lowlight situations. I was comfortable hand holding 1/10-1/15th second exposures, while blurring any moving object. Many of the images taken with the X-H1 I would not have attempted with the X-T3 with a non-stabilized lens, so I ended getting pictures that was unique to the X-H1. 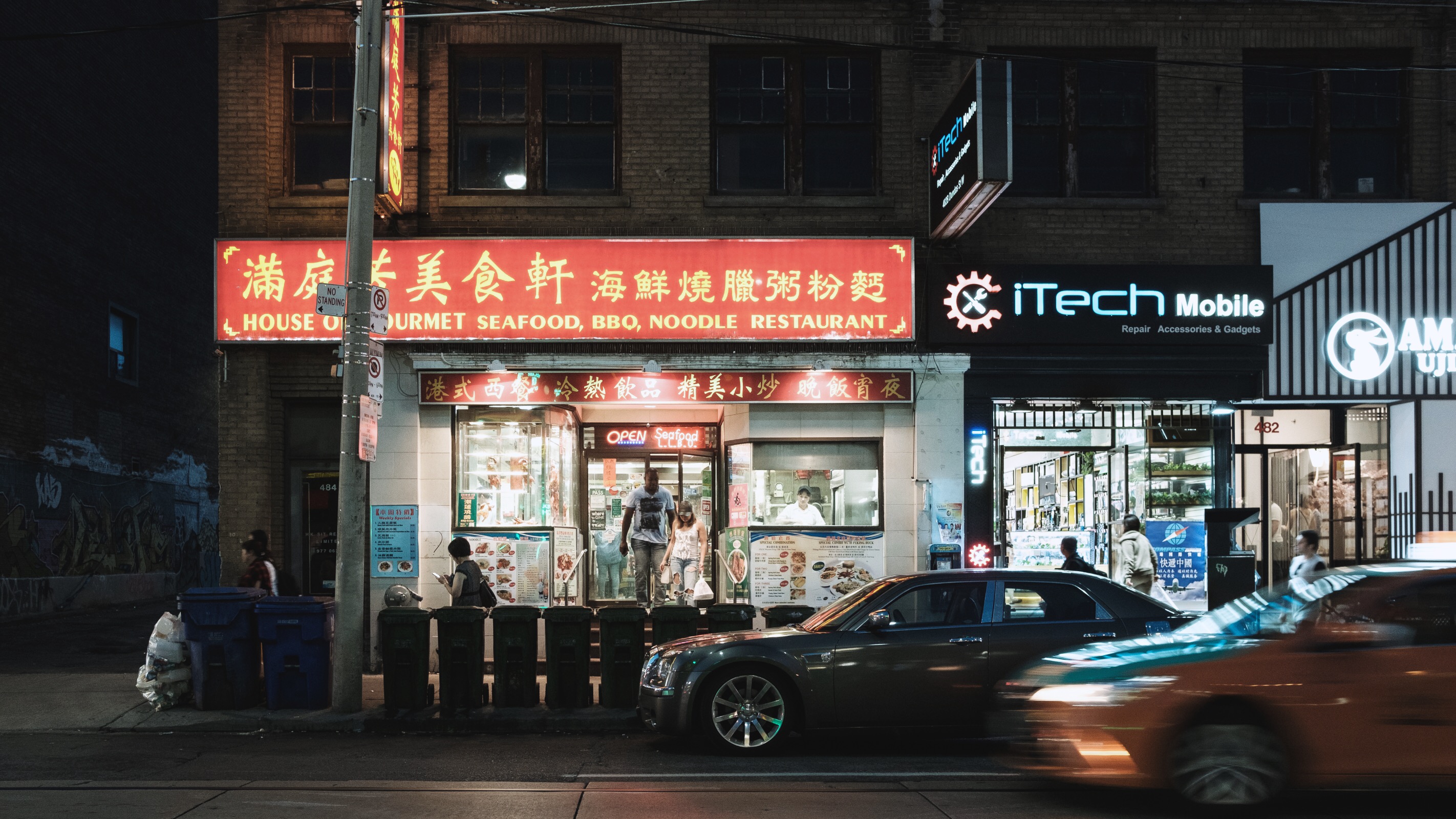 After shooting with the X-T3 for a while and recently grabbing the X-H1 again, I forgot about the feather-touch shutter button. It’s crazy sensitive and super quiet. It’s not just the button feel, but the shutter mechanism itself has a dampening feature, so the camera is more stable and much quieter than the X-T3 and on par with the X100F’s leaf shutter system. That’s pretty impressive. If you’re shooting on the street and you don’t want to switch to electronic shutter mode, the X-H1 is quiet enough to shoot without anyone noticing. It’s also more stable with less shake at the moment of exposure, allowing for even slower shutter speeds. In continuous shooting mode it also feels smoother and more natural than the X-T3, although the X-T3 is still more of a sports camera, with faster frame rates, wider, faster and more accurate AF points. 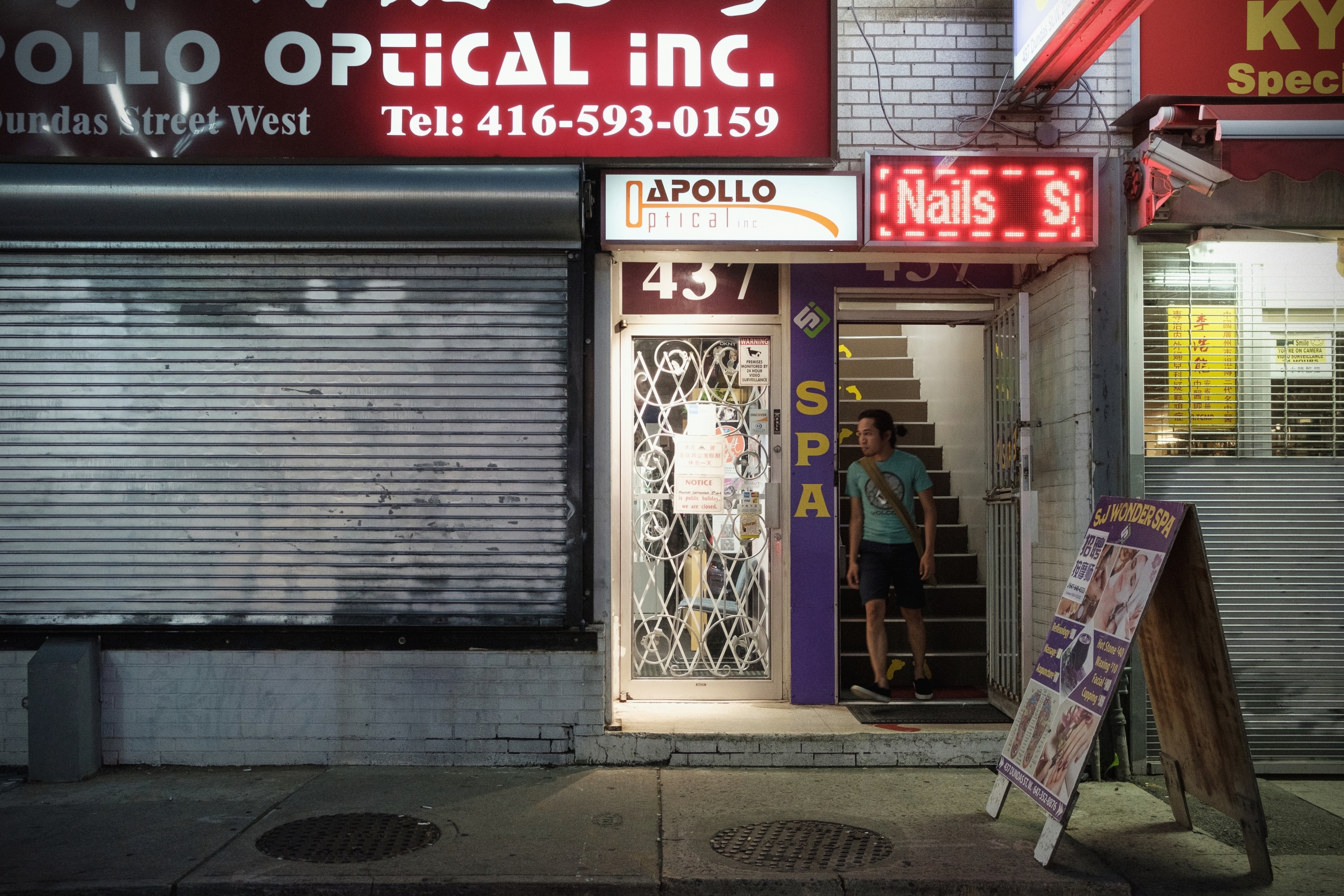 The final feature of the X-H1 is either a positive or negative for you. For me it’s a negative most of the time, but sometimes the bigger and stronger body is advantageous. The bigger and deeper grip is more comfortable, especially if you prefer holding the camera in your hand most of the time instead of hanging it off your neck or in your camera bag. The bigger body is due to the IBIS mechanism taking up more space, so Fujifilm decided to leverage this with a 25% thicker magnesium alloy body, reinforced lens mount and tougher exterior coating. If you have bigger hands, if you want to shoot with gloves on, or if you’re use to the shape of a DSLR, you will prefer the larger (but not large) size of the X-H1. For me personally, I don’t like the eye cup sticking so far out the back since I carry the camera across my body, but once it’s up to my eye, the viewfinder is nicely covered and is comfortable to use with sunglasses on. Note that the X-H1 and X-T3 has the exact same EVF with the same magnification and refresh rate. Bigger also means bigger buttons, and the X-H1 has the best AFL and AEL buttons on any X Series camera. The top LCD panel is also a positive feature, although it’s at the cost of a dedicated exposure compensation dial. 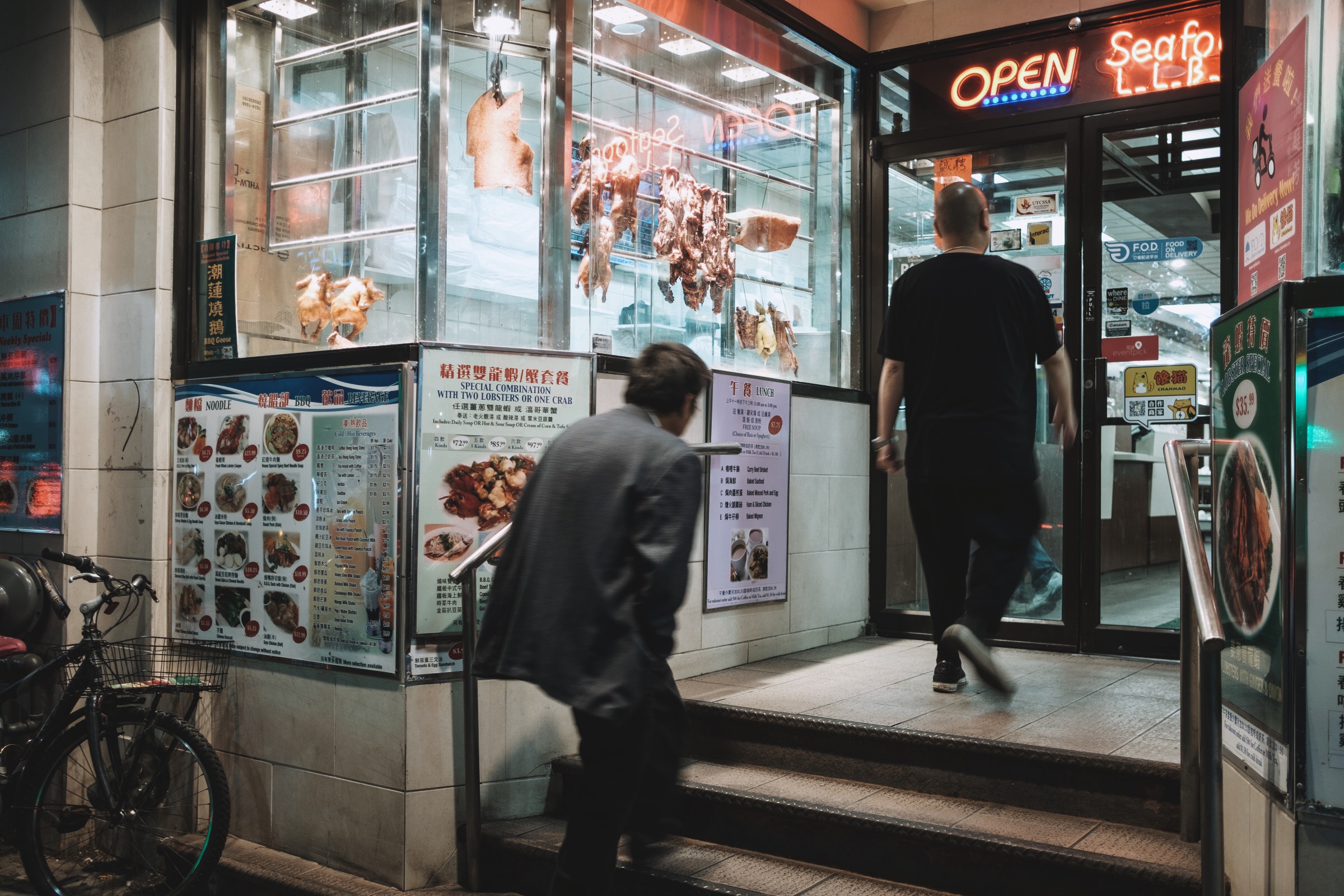 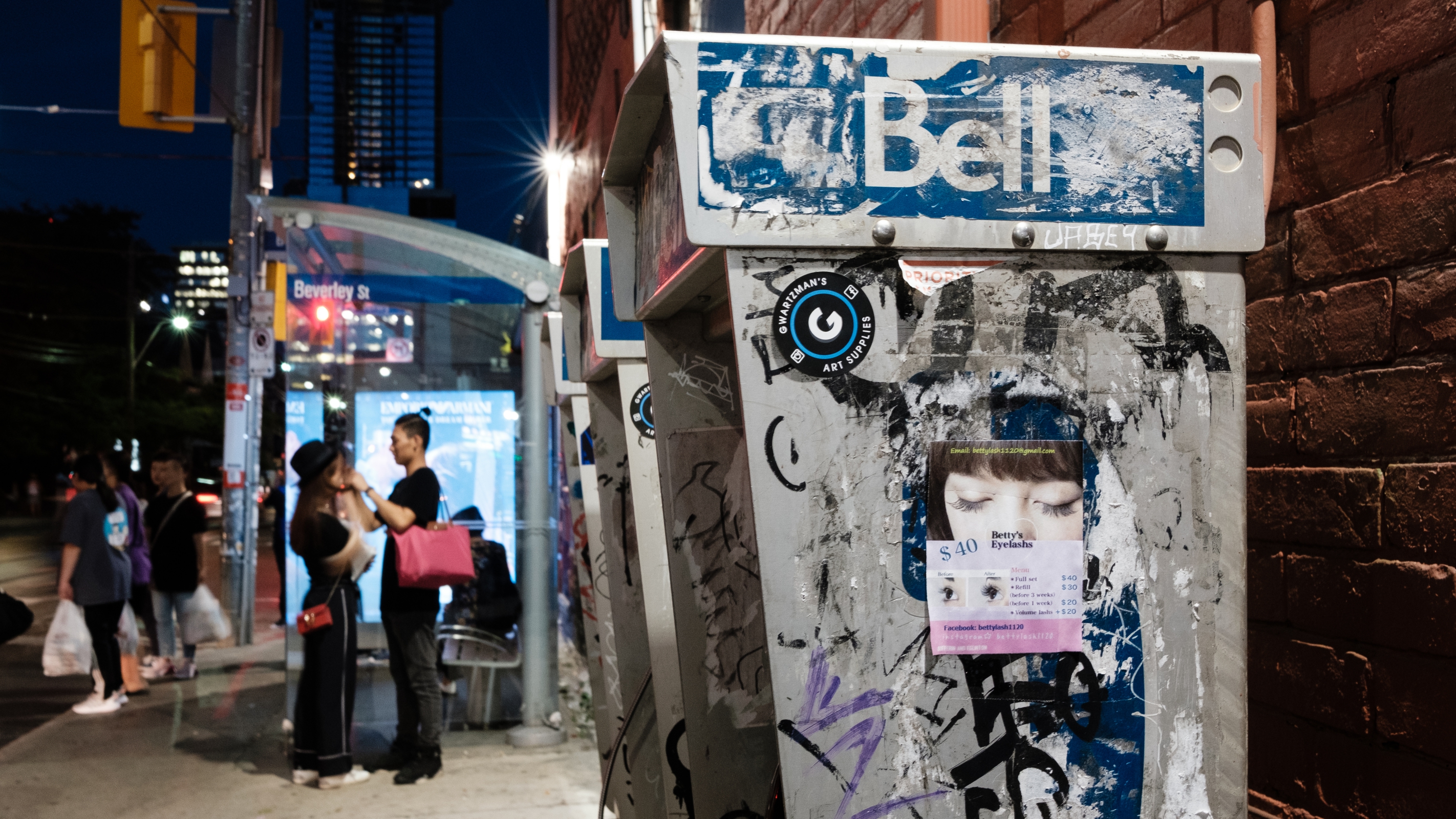 My long term thoughts on the X-H1 is a mixed bag of positives and negatives. If you’re a stills photographer and your photography does not call for top AF speed (landscape, architectural, portraiture, etc.) the X-H1 is a great alternative to the X-T3. Taking advantage of the X-H1’s very effective IBIS system, you’re able to take images without the use of a tripod with lenses that aren’t natively stabilized, including adapted lenses. Knowing I can hand hold 1/4 second images, I take different types of pictures that I wouldn’t dare with a camera that does not have IBIS. For instance, the opening image at the subway I was using the XF10-24mm lens at 10mm, 1/35th sec f/4 at ISO 6400. As well, the bigger and stronger body, deeper grip, top panel LCD and the larger rear buttons also has an ergonomic advantage over the X-T3, albeit with a size-weight penalty. The feather touch shutter with a dampened shutter mechanism is great for faster, quieter and more stable shooting, great for shooting discreetly. 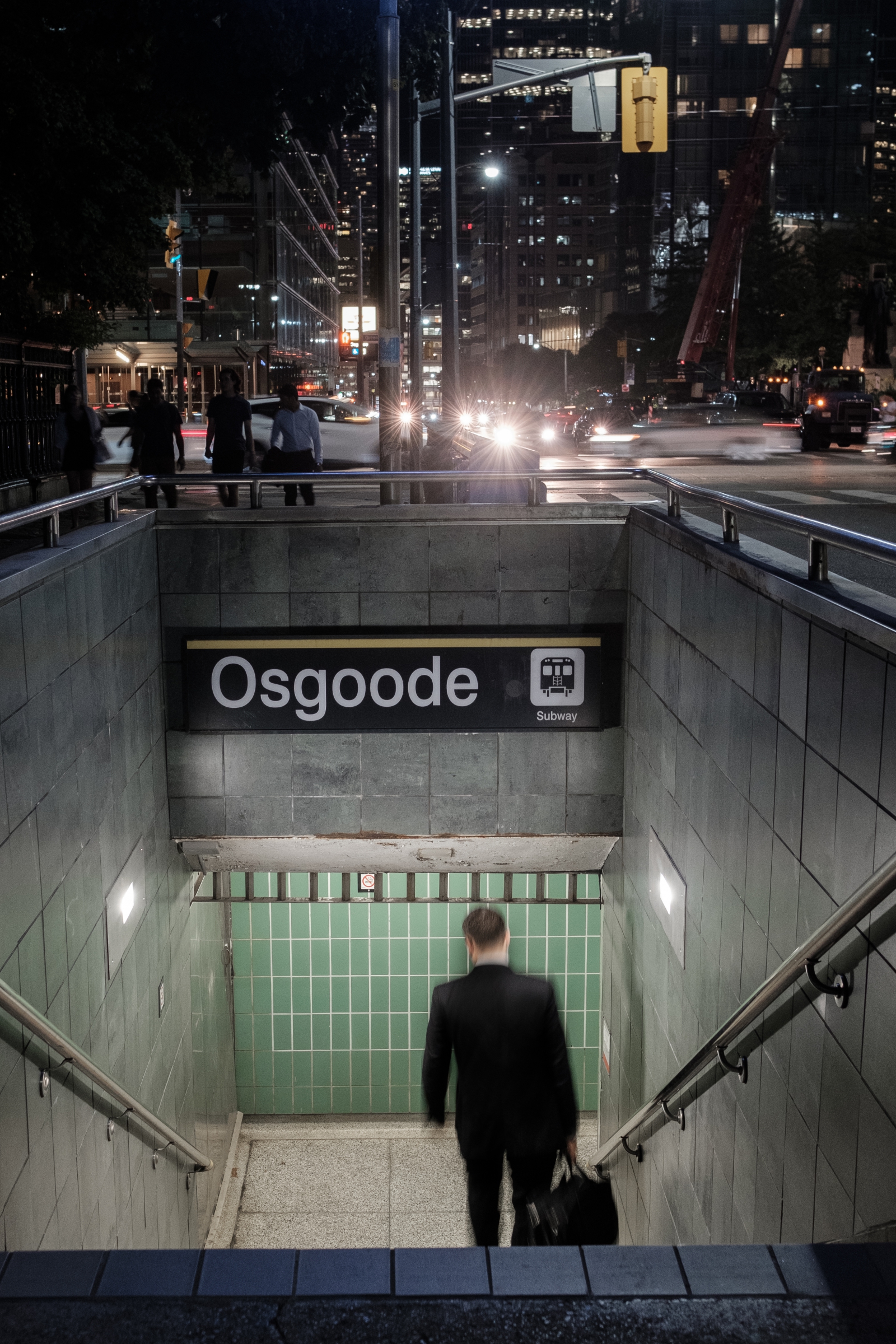 The biggest weakness with the X-H1 is when shooting video. I feel the older X-Processor Pro is struggling to keep up with all the extra features, and I get lock-ups regularly. If you’re a video shooter and you don’t need IBIS, until there’s a major firmware update for the X-H1, I highly recommend the X-T3. However, as a stills shooter, I think the X-H1 shoots very differently from the X-T3. Because I don’t shoot sports and don’t need super fast AF or wide AF tracking (I shoot in single focus point 90% of the time), I can’t really take advantage of the X-T3’s advanced AF or continuous shooting modes. For my slower and quieter shooting style, I prefer the X-H1 as my daily stills and product shot camera. Moreover, if you’re currently in the market for a new X Series body, first look at the features that you really need, and then compare between the X-T3 and the X-H1. Like me, perhaps you will appreciate what the X-H1 can bring to your photography. Thanks for reading and happy shooting. 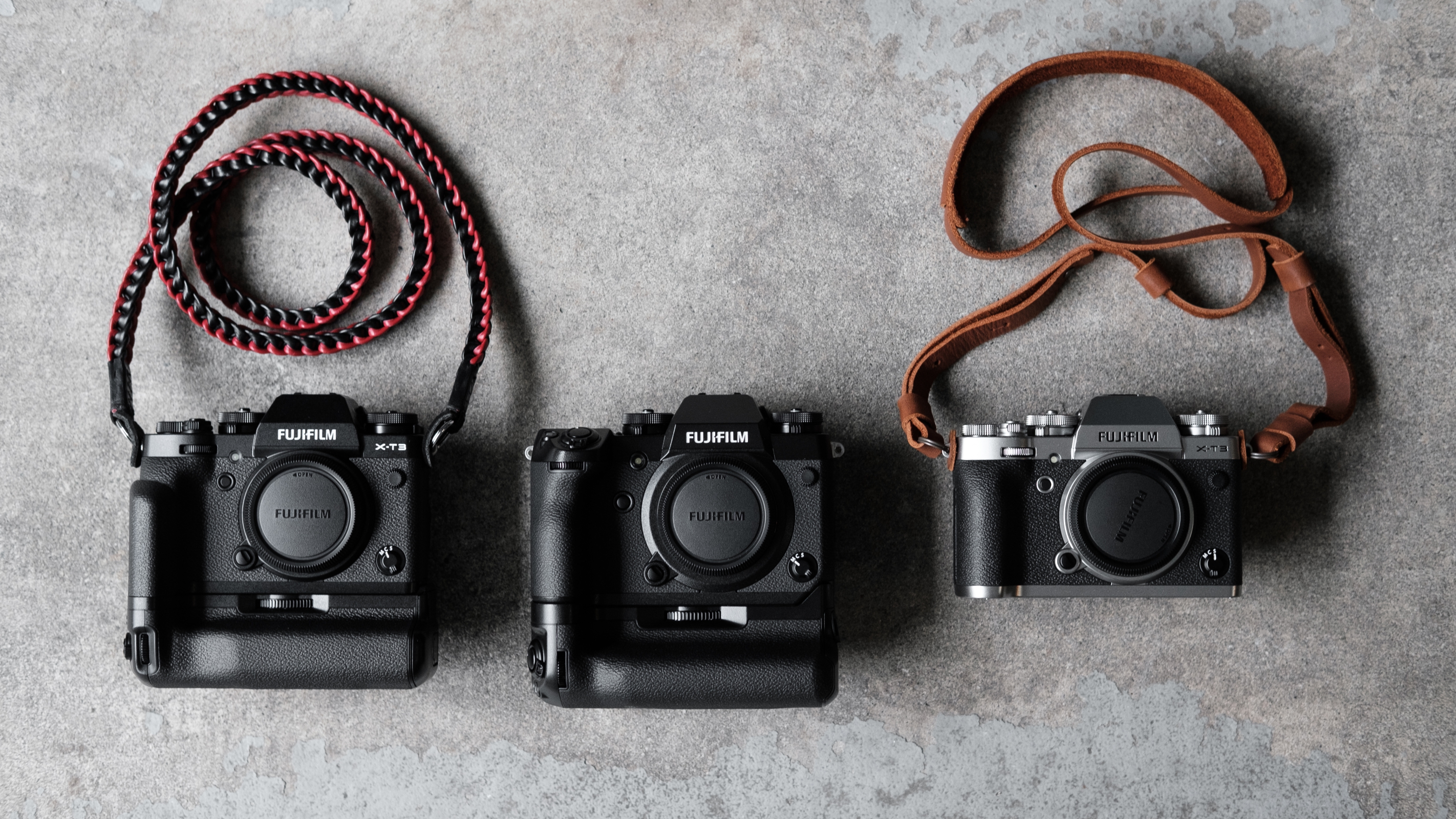 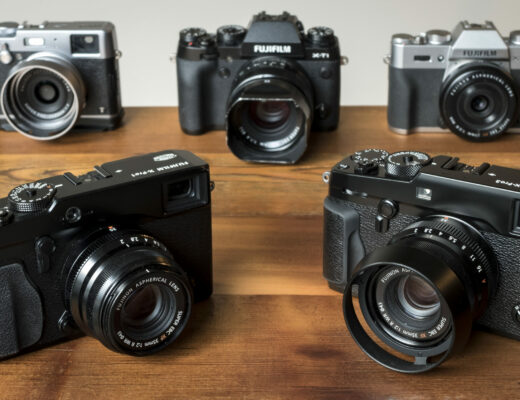