APS-C Based Sensors: Myths and Benefits

In March 2014 I was in Dubai at the Gulf Photo Plus training event, running workshops on Landscape Photography, Street Photography, and post-production. At the time I was shooting with the Sony A99, which I’d helped to launch in the Middle East the previous November, and I was trying to negotiate a good deal on the full-frame 36MP Sony A7R. While I was there I got chatting to the Fuji team who gave me an X-T1 with the 18-55mm XF f2.8-4 kit lens. They also loaned me a 14mm f/2.8 and the 56mm f/1.2. All they wanted in return was some feedback. At the time I thought my reaction would be something along the lines of “great for what it is” – a small camera that you might take out when you can’t be bothered with your ‘proper’ camera – but I wasn’t expecting to be overly thrilled by a 16MP APS-C based camera.

So why didn’t I take the X-Series seriously from the outset? My initial skepticism centered around three related concerns: The full-frame myth
Back in 2004, when I got my first DSLR, there was a lot of debate about the quality of digital images versus the quality of those produced from film, and many photographers argued that digital technology could never hope to match film. At the time, they had a point. I was shooting with a Canon 20D, and while the quality of its APS-C 8.2MP sensor was reasonably good, it wasn’t as good as I could shoot with film: there was fractionally less detail, noise was an issue at anything above ISO 400, and the dynamic range was limited in comparison.

Upgrading to a full-frame 12MP Canon 5D helped, but when I upgraded again to the 5D Mark II it was clear that digital technology had matured to the point that the film/digital debate was no longer especially salient: images were equally if not more detailed, shooting at a higher ISO was now possible, and the dynamic range of digital sensors had much improved.

Sure, there are people who still maintain that film has a different, possibly better aesthetic, but few people would argue that film has any major technical advantages. For example, the dynamic range of most digital cameras now exceeds that of most colour films, the resolution of the Canon 5DS (50.6MP) and Nikon’s D800 (36.3MP) far outstrip film, and cameras like the Sony A7S allow you to shoot in light so low you can barely see the camera in front of your face. In short, progress has been made, and we can now create digital images that rival or exceed the quality of film. But what’s missing from this equation is the fact that sensor technology has improved massively over the last ten years or so. For example, I mentioned above that the full-frame Canon 5D Mark II produces much better images than the APS-C based 20D, but both have much the same pixel density – 24,296 pixels per square millimetre for the 20D, 24,306 for the 5D Mark II – yet the 5D Mark II produces much better images. In other words, current technology can now produce sensors with small photoreceptors that are considerably more accurate than was previously possible.

The X-T1 (and other X-Series cameras) have a 16MP APS-C sensor, with a pixel density of around 43.5K per square millimeter, which is a lot higher than the 5D Mark II, but comparable to the Nikon D800 which has around 42K; and nobody would suggest that the D800 isn’t a highly capable camera. In practice, and as I hope the images I’ve included in this article demonstrate, the sensor in the X-Series cameras is phenomenally good. The dynamic range is good, it’s sharp – partly as a consequence of the X-Trans sensor than doesn’t require an antialiasing filter, but also because Fujifilm produce some really sharp glass – and it’s performance at higher ISO rivals the majority of comparable DSLRs.

The benefits of this are twofold. First, an APS-C based system is a lot smaller and lighter, and after lugging various DSLR based systems around the world for the last ten years I consider this a huge benefit. Second, they’re also cheaper to produce, so a system based around an X-T1 comes in at around 60-75% the cost of an equivalent Canon or Nikon based system. The megapixel myth
OK, so the sensor’s good, but there are only 16MP. This was probably the one thing that put me off most at first. As I mentioned, I started out with an 8MP 20D, then upgraded to a 12MP 5D, then a 21MP 5D Mark II, then a 24MP Sony A99, and each time I considered it an improvement. And it was – the sensor in each camera was better than the previous model – but how much of this could be attributed to the increase in megapixels and how many megapixels do you actually need? If you’re shooting high end fashion, or architectural work that will be blown up to the size of a house and then inspected with a magnifying glass, then you need a fair amount, but how many do the rest of us typically need?

The human eye can only resolve a finite amount of detail (see this link for a detailed explanation). At best this is somewhere around 200 points or dots per inch (DPI) so if you have an image from an X-T1 that produces images that are 4896 pixels by 3264 you can create a 24.5″ print. At this size of print, even if we add more megapixels we’re physically incapable of perceiving the extra detail. When we create a larger print wouldn’t more megapixels be an advantage? For example, with a file from a D800 (7360 pixels by 4912) you can create a print that’s almost 37″ wide at 200 DPI. On the face of it then, more megapixels equals higher quality large prints, but this doesn’t take viewing distance into account.

Viewing distance is normally taken to be 1.5 the diagonal size of an image, so a 6″ x 4″ print would be viewed at about 11″, a 37″ x 24″ print at 66″. Because the 37″ print is further away the maximum DPI we can perceive at this range is somewhere around 50: we can’t make out the finer detail because our eyes can’t resolve that level of detail at that distance. Admittedly, you can stick your nose to the print, at which point you may be able to tell the difference between a 200 DPI print from a D800 or a 132 DPI one from an X-T1, but a) these differences will be small, and b) at normal viewing distances the differences between the two won’t be apparent.

Put another way, if you take viewing distance into account anything that shoots at 12MP or above will produce an image with sufficient detail for a high quality print, from a 6″ x 4″ postcard to a billboard across the street. Depth of field
The final reservation I had about the X-Series cameras relates to the way in which depth of field changes when you alter the size of a camera’s sensor, i.e. the apparent depth of field increases in proportion to the size of the crop. For example, the Fujifilm 56mm f/1.2 has much the same field of view as Canon’s 85mm f/1.2 (56mm x the crop factor = 84mm), and shooting at f/1.2 on either lens allows exactly the same amount of light to reach the sensor, but the depth of field on the Fuji lens is equivalent to f/1.8 on the Canon (aperture x crop factor). So, if you’re a studio shooter who routinely shoots wide open with very fast primes then you might be better off sticking with your heavy DSLR – Fuji produce some very fast lenses, but not ones that are fast enough to create the same depth of field as their full-frame equivalents. However, while this is often quoted as a disadvantage, for most of my work I’ve found it beneficial. For example, I do a lot of natural light portraiture when I’m travelling, which I’d typically shoot at around f/4 to f/5.6 on an 85mm lens on a full-frame. This gives me sufficient depth of field to ensure the subject is sharp, but with a pleasantly blurred background. With the X-T1, I can shoot much the same image at around f/2.8 to f/4, i.e. one stop faster. In low light – often the case for street portraiture – this means I can often shoot at a lower ISO than when shooting with full-frame gear. This is a distinct benefit for street shooters, travel photographers, or anyone else who needs to shoot in low light, and it was the final nail in the coffin for my full-frame gear. I still have a couple of lenses to get rid of, and a Sony RX1 that I can’t seem to give away, but other than that I’ve now sold all my full-frame equipment and can’t envisage a time when I’d ever need it again. To sum up
A little over a year after being introduced to the X-T1 my reaction has been considerably more positive than I expected, so much so that I’ve now sold all my Sony gear, invested in a second X-T1, an X-E2, and a range of other lenses. My initial misgivings proved to be groundless and there are a whole bunch of other reasons that I’m happy with the system, but those will have to wait for another time. In the meanwhile, unless one of the big names comes out with a truly miraculous full-frame camera, I won’t be switching back any time soon. David Nightingale, an internationally acclaimed, award winning photographer and instructor, is the Creative Director of Chromasia Training Limited – a photographic and post-production training company, specialising in online photography and Photoshop training, one-to-one tuition, and the delivery of high-quality workshops around the world. David is also a Fujifilm X-Photographer, a brand ambassador for their X-Series cameras and lenses. 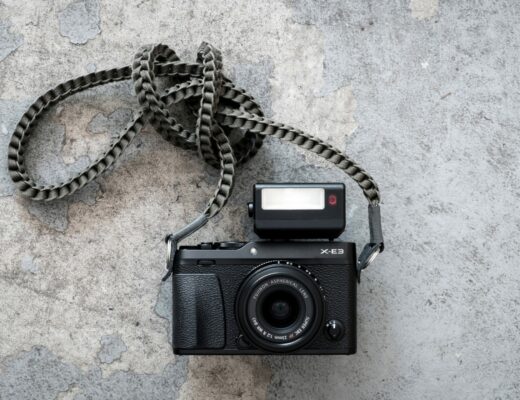 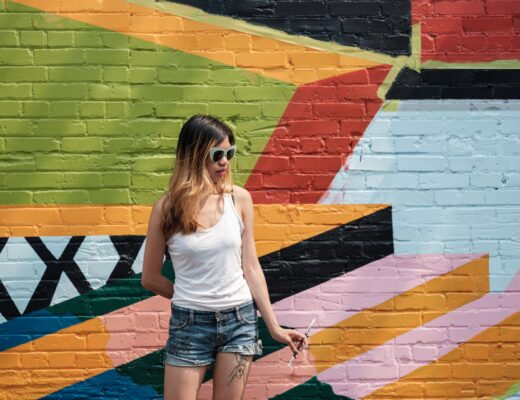 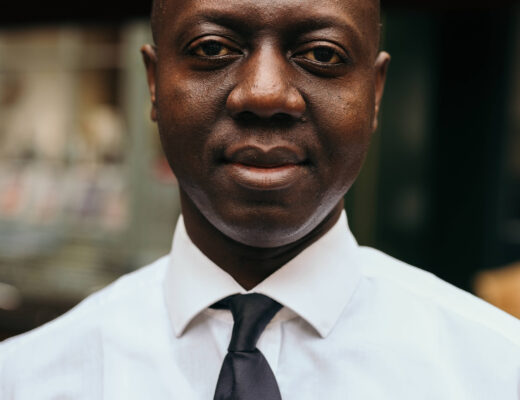