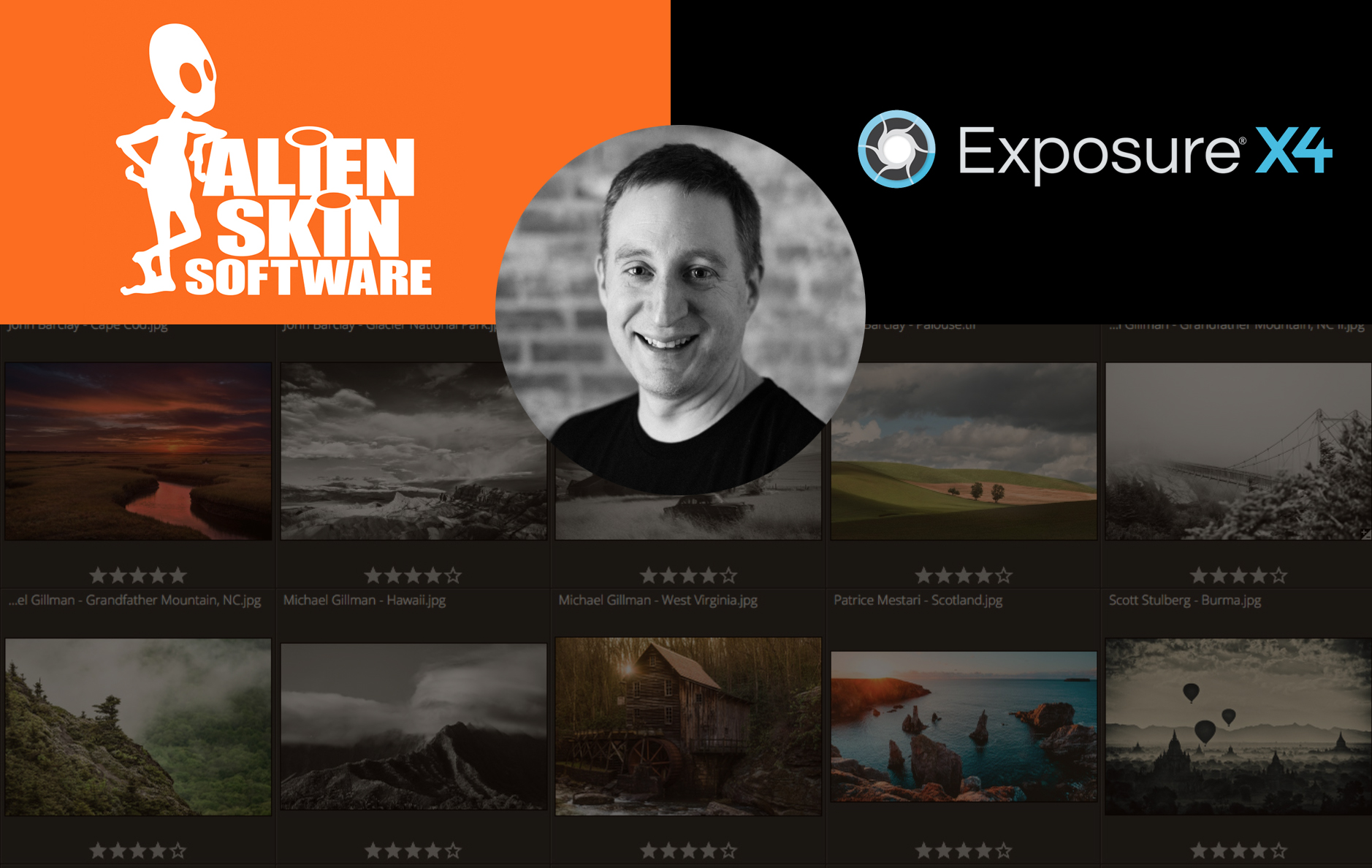 “We Are Fans of Fujifilm cameras”. Interview with Finley Lee, CEO of Alien Skin Software.

Alien Skin Software’s Exposure X4 is the FujiLove photo editing software of choice. I started using Exposure myself around two years ago and today I couldn’t be more happy with the decision I made. The Alien Skin team keeps working hard and improving Exposure with every next release.

This month I had a pleasure of interviewing The Man behind all things Exposure, CEO of Alien Skin Software, Finley Lee.

Tomash: Exposure is quickly becoming one of the “major players” on the photo editing software arena. Originally it was a Photoshop / Lightroom plugin. Do you still remember the day you decided to make it a standalone application? Looking back in time, are you happy you made that decision?

Finley Lee: This was a big decision, since it meant we would be competing with some big players in editing software. One of the main reasons for creating standalone Exposure was our photography customers who mentioned that they ran every photo in their studio through the Exposure plug-in. This workflow made it necessary to create an intermediate TIFF file, which was slow and created a duplicate file, taking up valuable disk space.

As we considered making a version of Exposure that could process RAW files, we examined other products that were available and decided that we could create an organizer that was significantly faster and easier to use than existing solutions. So we dove in and did it! It was a ton of hard work, probably more than we knew at the time. But in the end we accomplished what we set out to do — grow the wonderful Exposure film simulation plug-in into a full featured editor and organizer that can handle a complete photography workflow. 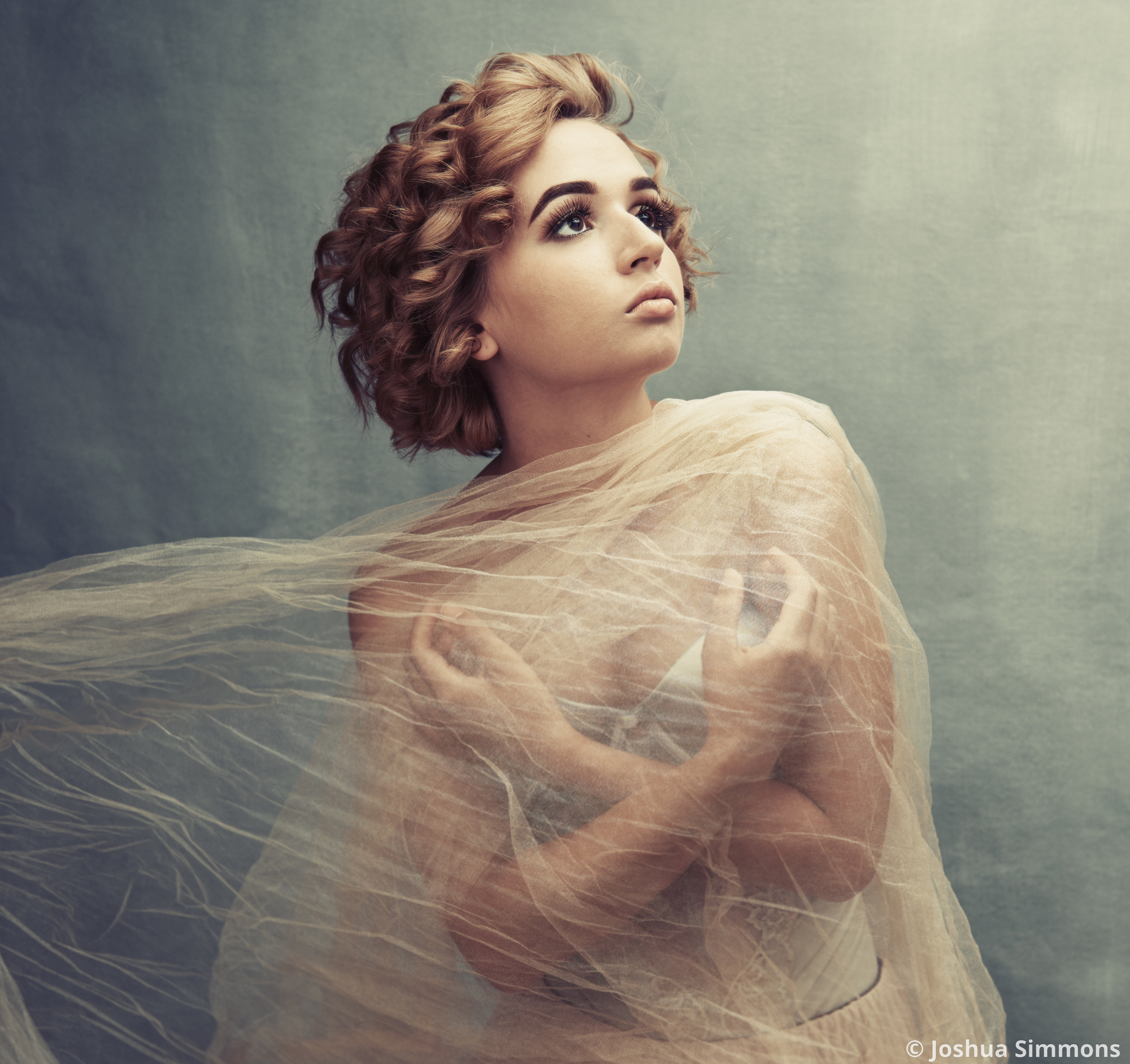 How would you describe the most important ways Exposure differentiates itself from other photo editing applications?

On the organizing side, Exposure is faster and more streamlined than other editing apps. We refer to Exposure as a catalog-free editor because it doesn’t rely on a central database to store all of its editing information. This is not at the expense of organizing features! Exposure has ratings and flags, keywords, collections and smart collections, virtual copies, and tools for flexibly sorting and filtering images.

Exposure also makes it easy for you to work across different computers and to even collaborate on edits in real-time with other photographers or outside retouchers, thanks to its ability to work with cloud-based storage like Dropbox.

Exposure’s editing capabilities stand out in many ways. Exposure’s core is a sophisticated image processing engine that was built for the demanding task of accurately simulating film in a digital workflow. So we had a great base to build upon when we added general editing features.

One of Exposure’s biggest strengths is its huge library of preset looks. Many of these are film simulations from the beginning of photography and up through modern looks. In fact, you’d be hard pressed to find a film used for general photography that Exposure doesn’t contain. There are also useful looks that aren’t based on films, such as our Faded and Bright preset groups.

Finally, we pride ourselves on releasing stable, fully tested software, and on providing the best support to our customers. You won’t encounter half-baked buggy releases or unhelpful, generic support replies when you purchase our software. 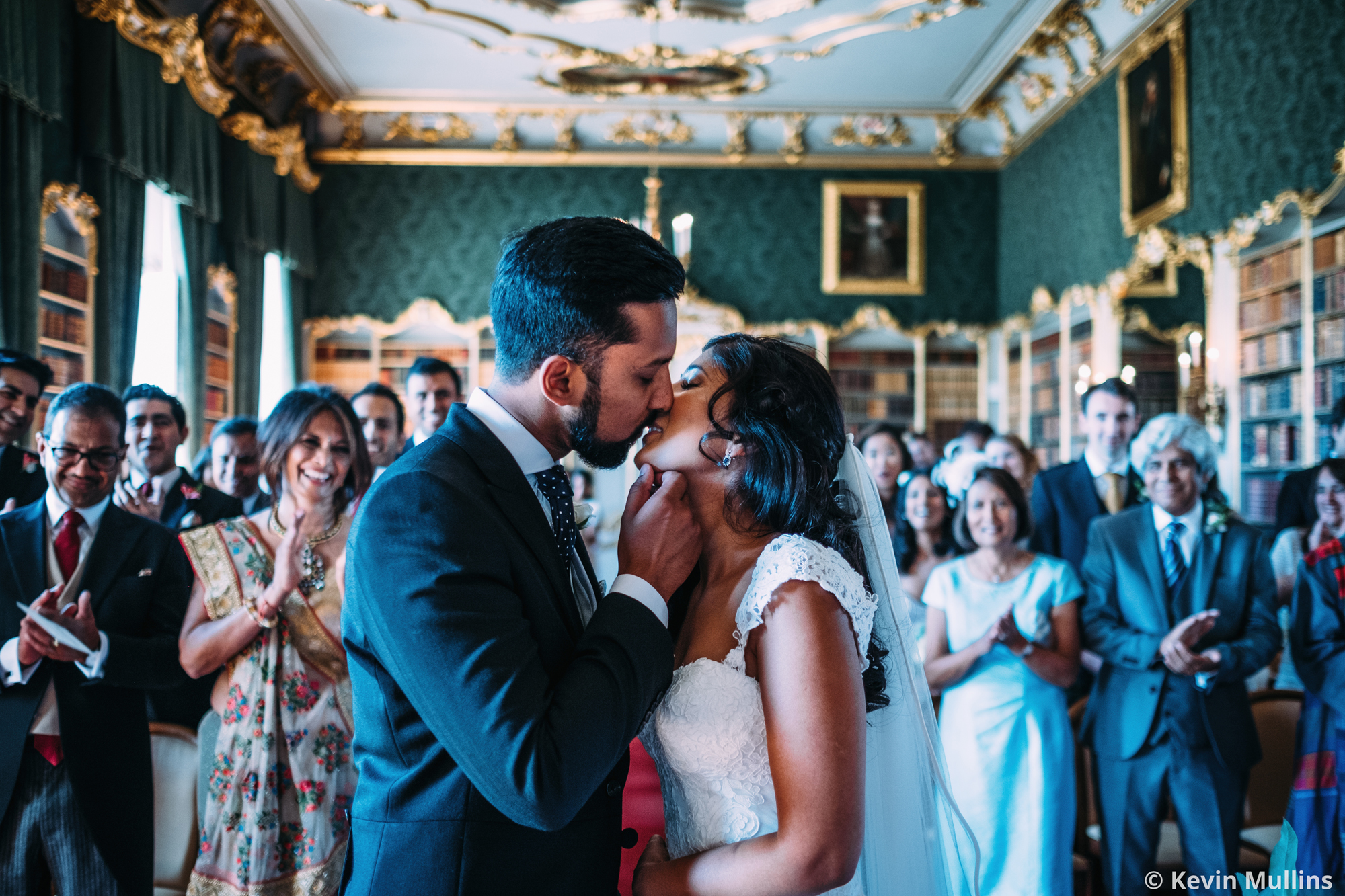 You recently rolled out a significant / full new version update of Exposure, which is now Exposure X4. What were the most important new features you implemented in this update?

In Exposure X4, we introduced raw processing improvements that significantly increase the detail you can bring out in highlights and shadows. This is a huge improvement that benefits all photography types.

New transform tools are hugely helpful when you want to correct visual distortion like vertical and horizontal keystoning.

We also introduced Smart Collections, which give you a way of automatically grouping images based on metadata you select. There’s now a Lightroom Migration Tool, making it easy to bring Lightroom catalogs into Exposure. We also introduced a folder monitoring tool which enables tethered shooting workflows. 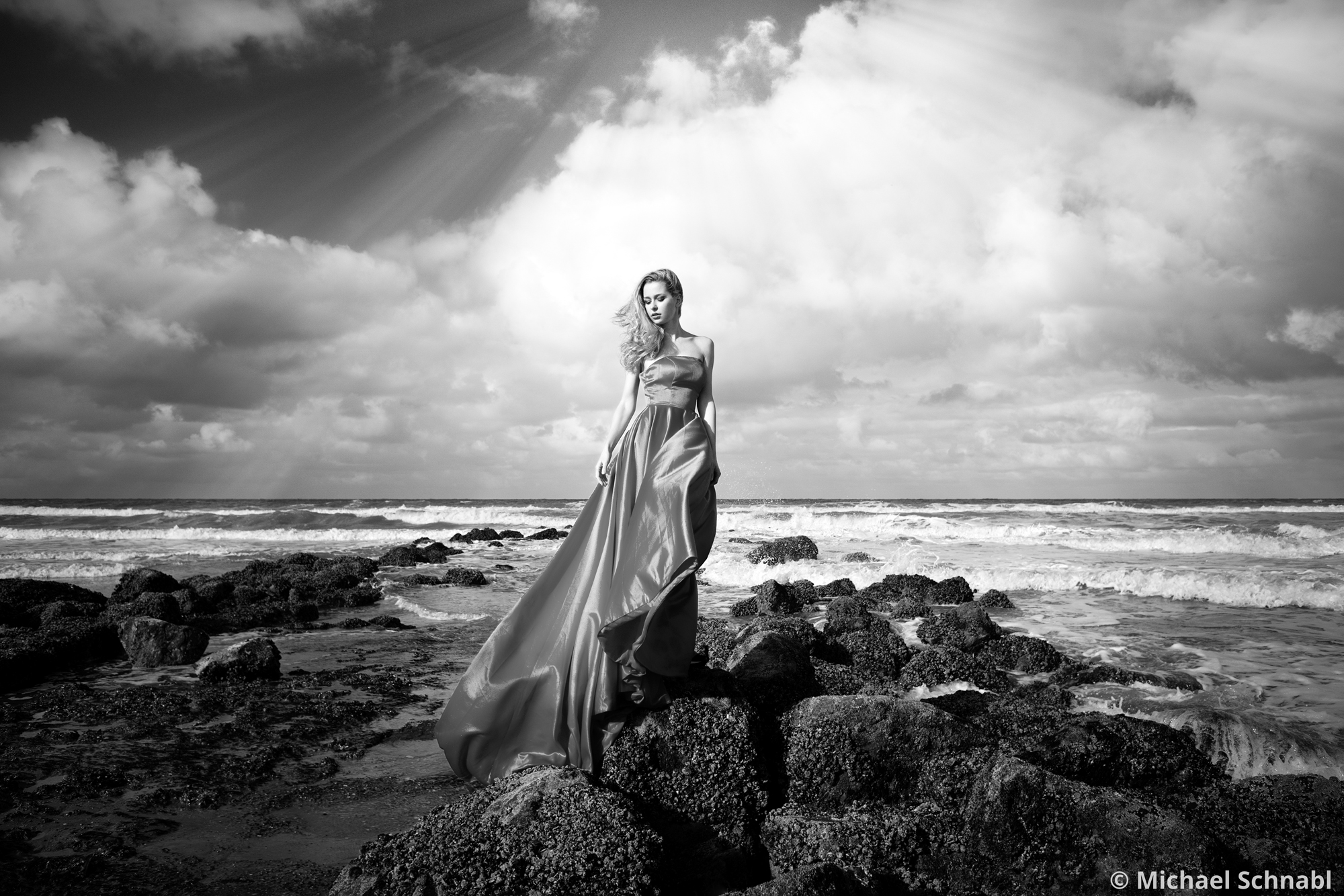 Here at FujiLove, we are always eagerly awaiting any new Fujifilm-related additions to the software. Do you have anything new planned for us in this department? ?

Our next Fujifilm-related enhancement will be support for the new X-T3. We’ll release a free update for Exposure X4 owners when it’s ready.

At Alien Skin, we are fans of Fujifilm cameras and are always keeping an eye out for ways to work with them better. I’m a photography hobbyist, and I love my X-T1 for photographing family and vacations. We recently introduced Exposure variations of the built-in simulations in Fuji cameras. One enhancement we’re planning for a future release is to notice when a RAW was shot with an in-camera simulation and automatically apply the Exposure simulation, saving a step.

I have noticed a huge increase in the shadow/highlight recovery feature in the most recent Exposure release. Thanks a lot for that! Was it a difficult task to tackle?

This was a significant research project. It’s straightforward to boost the highlights and shadows of a scene, but doing so while retaining detail in those areas is a challenging task. Luckily, we have a talented team that was up for the task, as well as terrific beta testers who were able to give us great feedback about how well the feature met the needs of working photographers. This hard work paid off in a big way — Exposure now does a great job with this task. 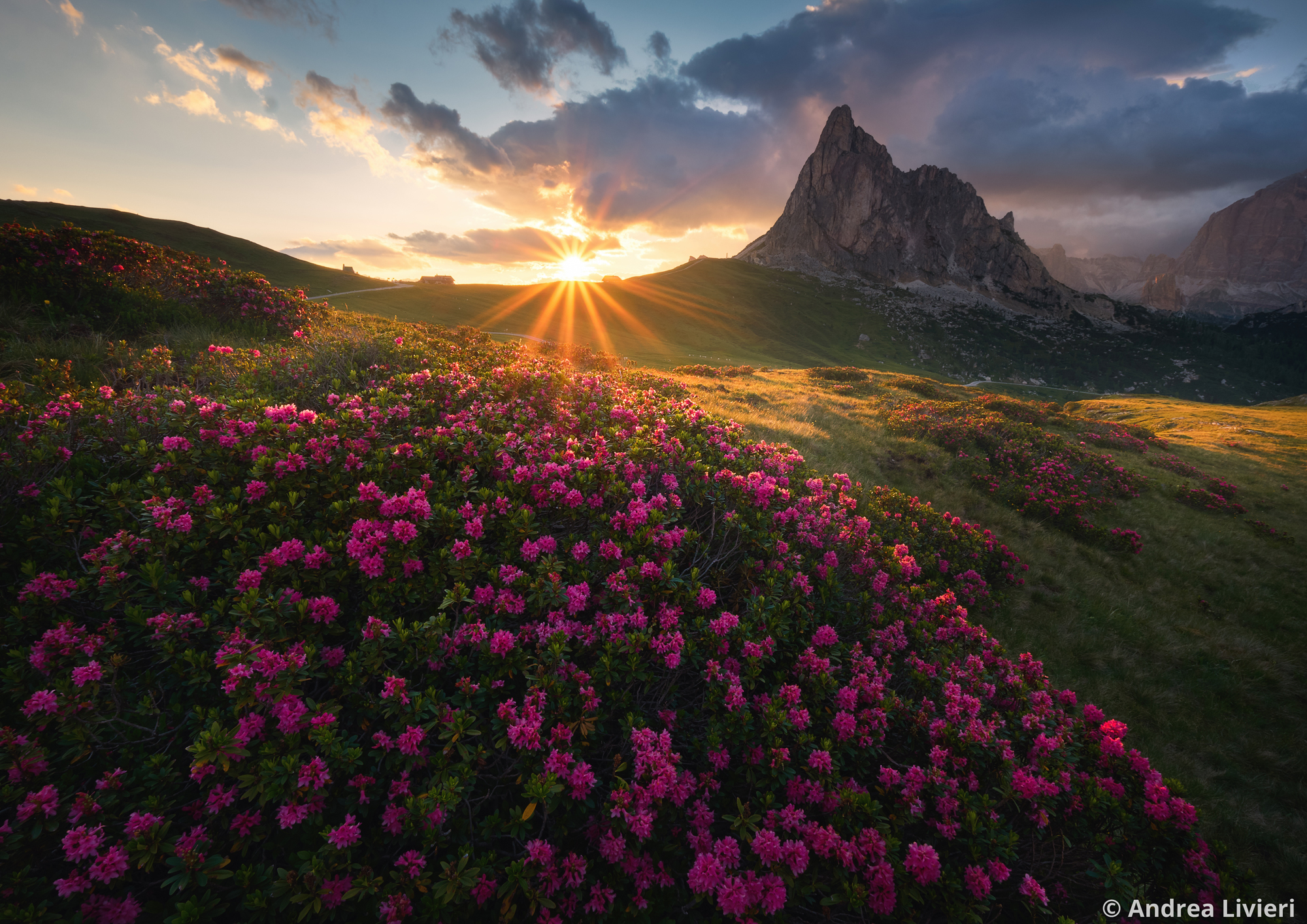 Could you give us a quick peek behind the scenes of Alien Skin Software? How big is the team of engineers working on the product?

Alien Skin Software’s headquarters is in lovely Raleigh, North Carolina, in the USA. Our office is a beautiful renovated textile mill not far from the busy downtown area. It’s an inspiring place to come to work every day.

We have 13 employees, but about half work remotely, including exotic locations like Minnesota and London. Our engineering team is comprised of five people who love applying their engineering skills to solve tough photography problems! 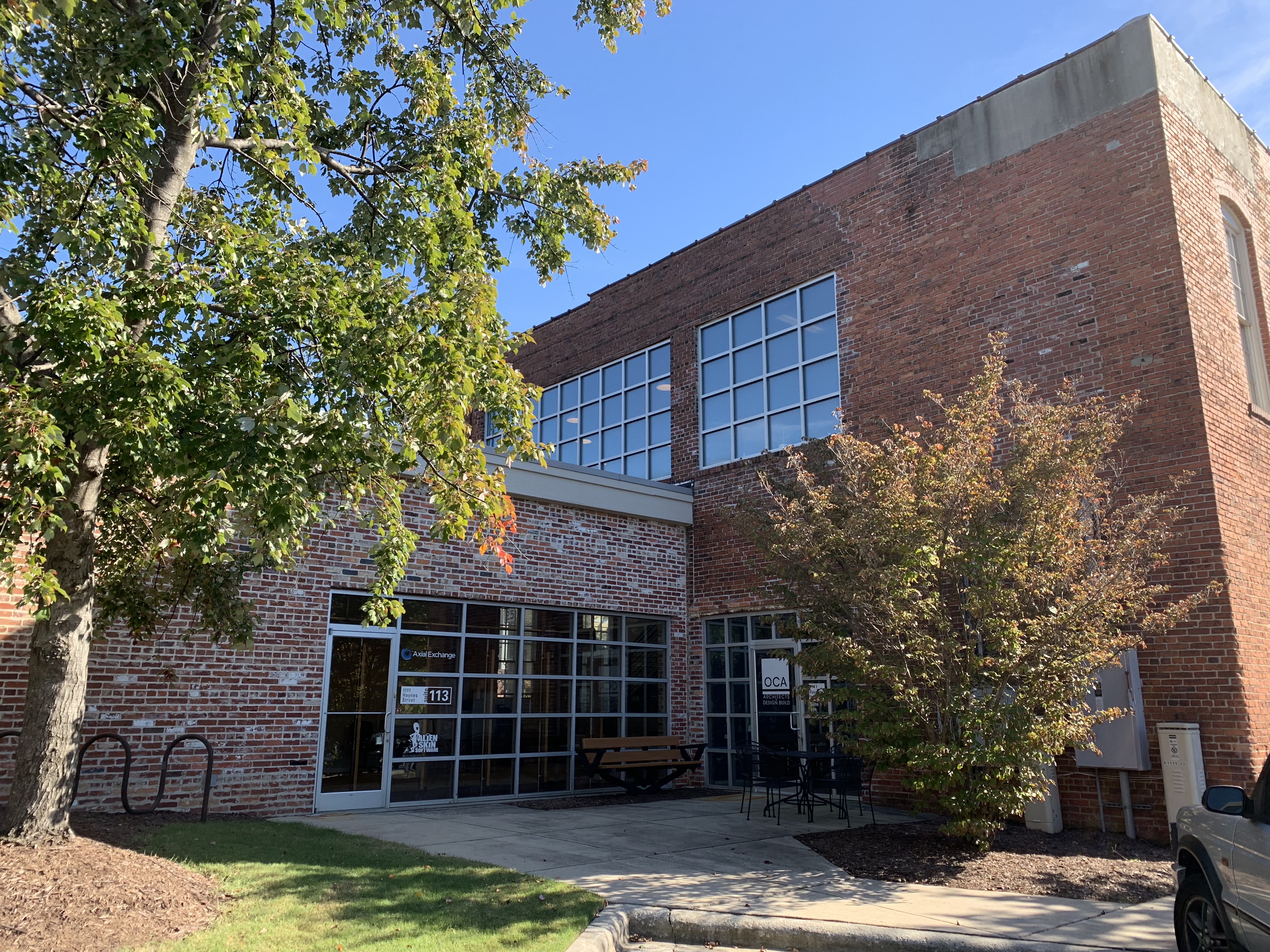 Many FujiLove readers keep asking about the list of Fujifilm cameras and lenses being supported by Exposure. Is there a link you could share with us, where we could always easily check the current status on that?

We always keep these pages updated with the latest supported lenses and cameras.

If there’s a camera or lens that you’d like to see supported, please get in touch with us at support@alienskin.com. We’re committed to compatibility with the latest equipment, so if something isn’t on the list, we’ll endeavor to add it quickly. 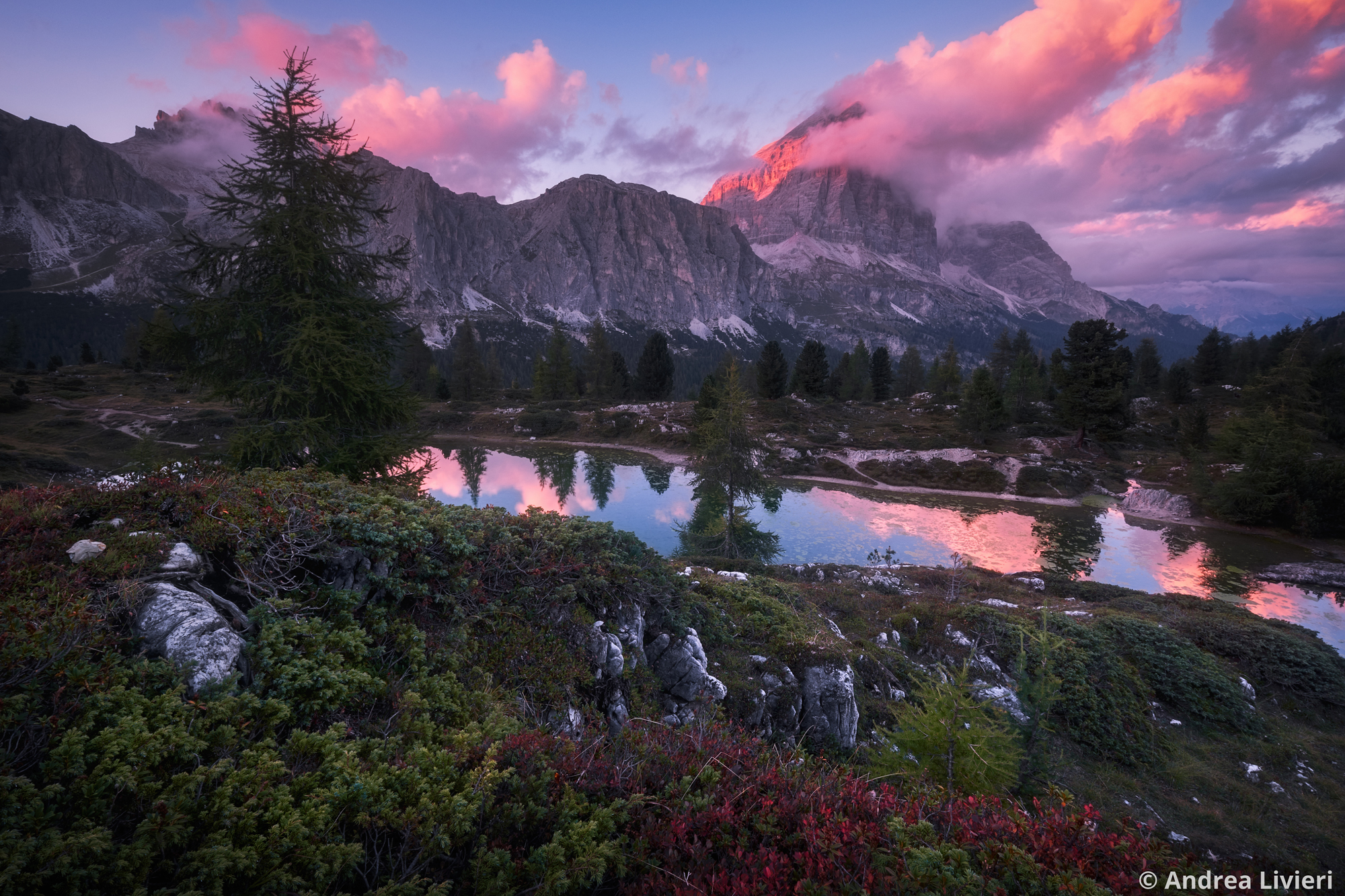 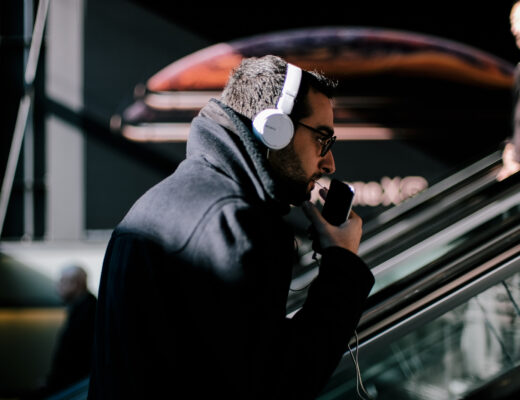 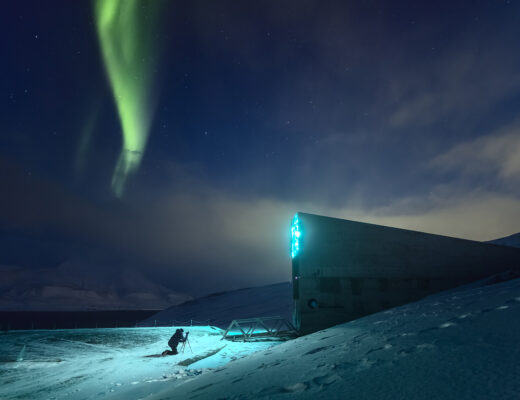 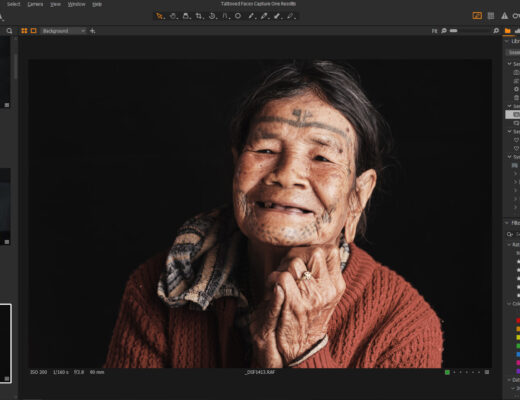 Capture One Pro Workflow for Fujifilm