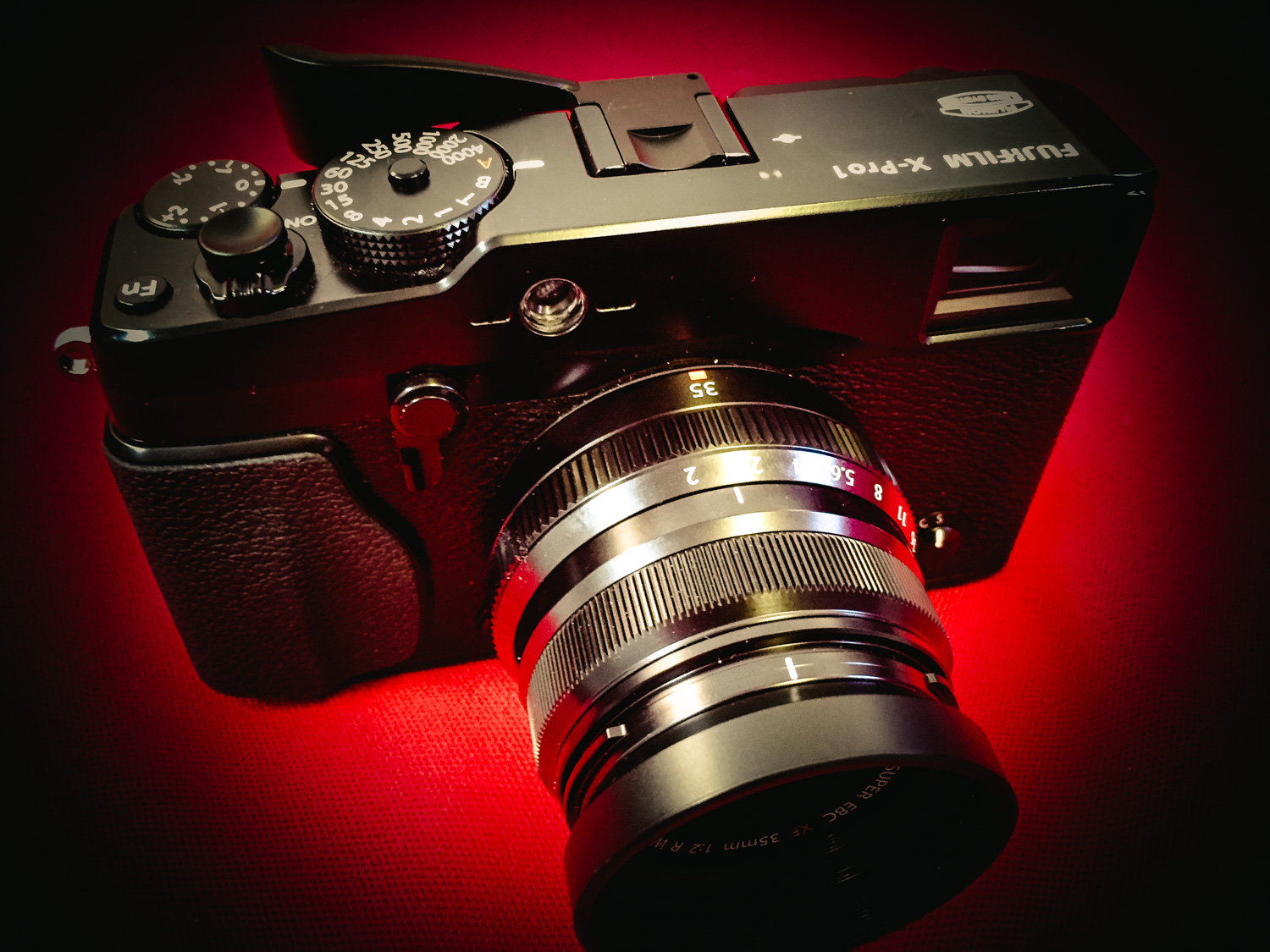 In my 5 years of Fuji X series ownership, I have owned two X100s and currently have an X-T1 that I love! However, I’ve always preferred the range finder style X100, X-Es and the Pro 1 to my X-T1. So, with this in mind, when an email came through recently from a dealer offering an ex-demo X-Pro 1 at a bargain price, I thought I would snap it up. Yes, I also assume the X-Pro 2 is being announced very soon, if the rumours are true, but the almost give away price was too tempting.

The camera duly arrived by courier next day and I excitedly opened the packaging. I must say the look and build of the camera that greeted me is still superb, even to this day. One thing I loved on my X100s, which was omitted from the X-T1, was the ability to switch to an optical viewfinder. If, like me, you’ve owned Leicas in the past, then this function instantly transports you back to a bygone era. This has two benefits over an EVF. Firstly, that it’s a very useful function to have when photographing in low light, like events and weddings as I do. Secondly, when practising street photography, as I do, you can see the subject before it gets in frame. A fabulous feature for anticipating that decisive moment. Now here’s a little known feature of the X-Pro 1: two magnifications for the OVF! It’s wonderful to have the lower magnification for my 18mm (27mm eqv) lens. I can easily see the entire frame, even though I wear glasses. Conversely, when I’m using my Fujinon 35mm f2 (50mm eqv), I can switch to the higher magnification (by holding the OVF/EVF switch on the front of the camera, for a few seconds to the right). The higher magnification helps to fill the frame with its 35mm view and makes it easier to compose with that lens in a split second. When the X-Pro 1 originally appeared in 2012, it was criticised for it slow autofocus and awkward manual focus. But as we all know, Fuji is not one to leave us with inferior gear and thanks to their frequent firmware updates, I can report that when fitted with the latest Fujinon 35mm f2 lens it focuses very fast, almost as well as on my X-T1 in fact! One of the many reasons why I love my X-T1 is the instant accessibility to so many of the camera’s functions e.g. ISO and metering type. There’s not as much instantly available on the X-Pro1, but it’s not far behind. Took me a while, for example, to find out how to change metering modes. In fact, I had to resort to the manual! I found that they are selected by pressing the AE button.

Compared to the X-T1, it lacks the tilting screen, has just + or – 2 stops exposure compensation, as against 3 stops on the X-T1and the EVF display doesn’t rotate when shooting vertically. It also lacks dioptre adjustment for the viewfinder. So, if your wear glasses like me, you will have to invest in a screw in + or – dioptre lens. (Incidentally, these have proved very hard to find). Also, annoyingly, the SD card slot shares its home with the battery container. So what are, if any, the advantages? Well, the aforementioned optical viewfinder. A threaded shutter button, that allows either a cable release or soft shutter button to be fitted. I also actually prefer the layout of the buttons on the X-Pro1. For example, having the Q (quick menu) button and AF-L and AE-L positioned right under your thumb on the raised thumb grip. One other point is that if you shoot with your right eye, as I believe most people do, then having the viewfinder window positioned on the far left edge of the camera means no more grease marks left by your nose on the rear LCD screen! It’s also great for street photography as its position blocks the world less, than when the finder is in the centre as on the X-T1.

So, to sum up, yes I would recommend purchasing a X-Pro 1, if you can pick one up at the right price. You may even still be able to pick up the kit of a body together with the 18mm and 27mm lens from a dealer. These were selling for just £499in the UK! Whilst admittedly still lagging behind the new X-T1, despite the firmware upgrades and the new Fuji X-Pro 2 just days away, it’s still a well-built, dependable camera that, more importantly, whilst being three years old is capable of superb results! 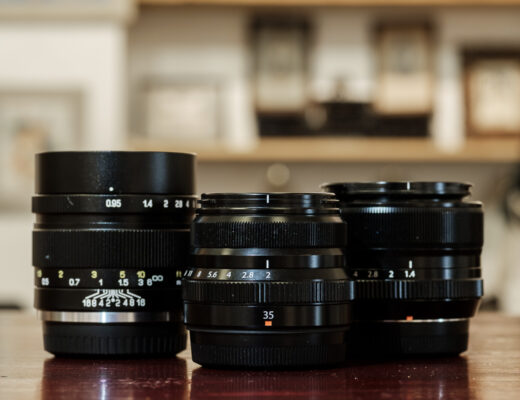 Which 35mm Lens Should You Buy for Your Fujifilm X Camera? 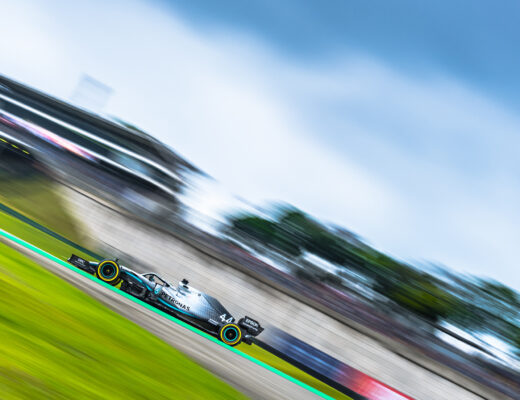