Can Older Fujifilm Cameras Still Do the Job?

We always seem to be in a photographic arms race. Yesterday’s cutting-edge camera or lens becomes today’s dust gatherer as we eagerly put down our money for the ‘new and improved’ model. In many cases, it is the proper thing to do, especially if the new piece of gear is capable of giving the photographer images unobtainable otherwise. If you need those capabilities, and have the coin to place an order, do not hesitate. But, and it’s a big but, is there an alternative? I enjoy using new equipment as it debuts, but is there another way to achieve heretofore new results without mortgaging the family farm? Let me share a few of the lessons I’ve learned as I’ve stumbled through my professional life.

Is the purpose of using a camera and specific lens to capture an image you’ve created in your mind, or is it to prove to yourself your new piece of gear will do what you want/hope it will and you like the way it looks? Personally, I have a hard time sidelining a good performer with life left in it for the sake of more megapixels.

Among my equipment is the original X100. I love that thing. But, as has been pointed out elsewhere, it’s an ‘older’ camera with only a 12 megapixel sensor. Perish the thought I should still use it when other, more advanced models are available (and yes, I own them). If I’m doing landscape photography it might not be the best choice. But when doing street photography or capturing candids, it’s still a perfect machine. My ten-year-old automobile still works well, the air conditioning is operable, and the radio works. And it’s paid for! But also know that if the older camera or lens was demonstrably inferior, I would like to bench it immediately.

Use what it is handy and works for you as an individual. Of all my ‘candid’ cameras, I love the X100 series the best because they feel right in my hands; I don’t fumble for controls when confronted by a photo opportunity, and it’s small and discreet enough to let people think it’s just a point-and-shoot model. 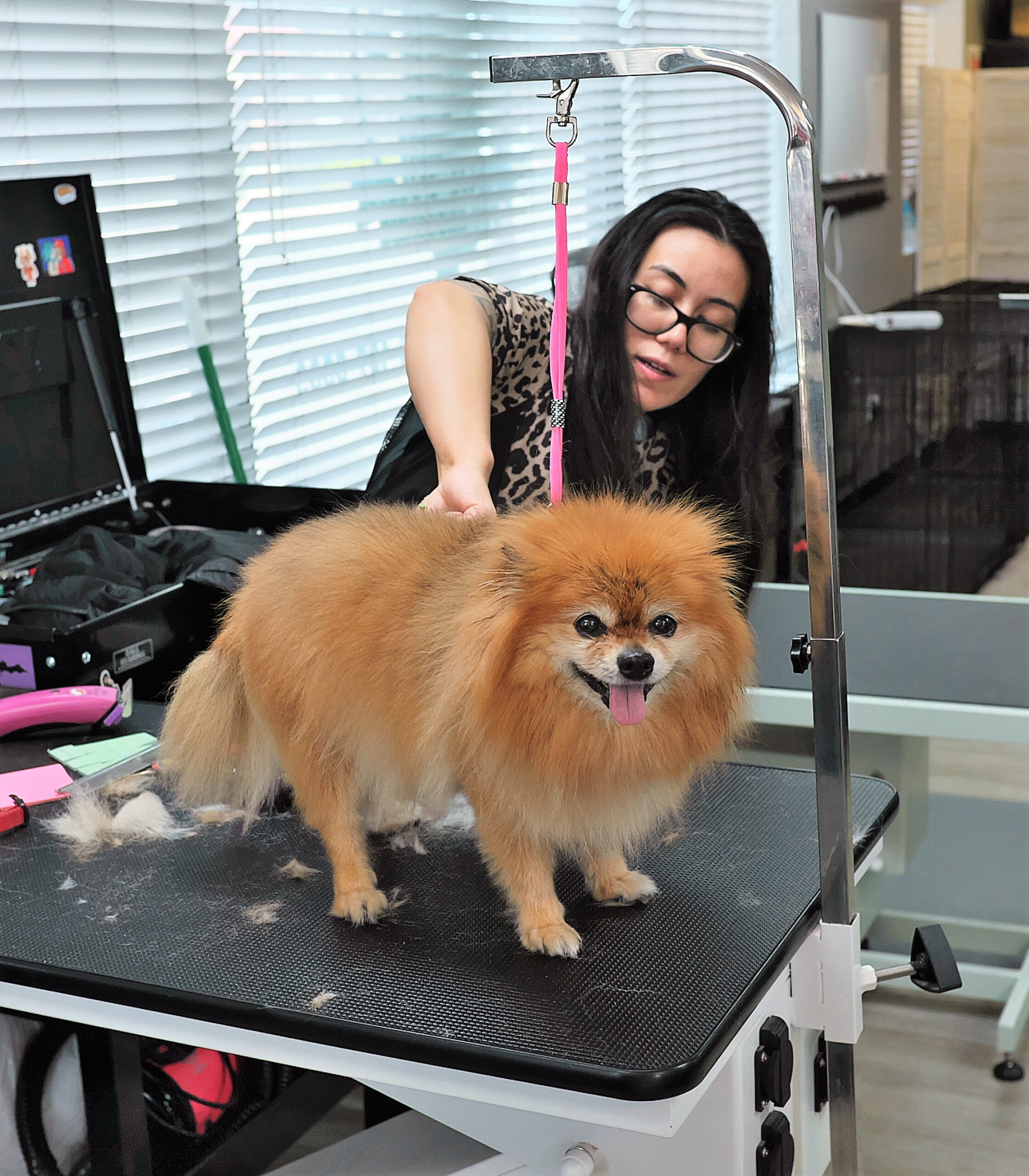 My dog Bailey was getting pretty shaggy. When I came back to pick her up, the groomer was still working on her. Instinctively I took a photo. The final shot is cropped in a little. That 12 megapixel sensor did just fine.And wherever I am, a camera is always close by. My friend Charlie came over to my home with his daughter. I wanted to take a photo of both of them. I asked him if he loved her. He responded by holding her tighter, planting a kiss on her cheek. The look on her face says it all. In this case, I used an X-Pro2. 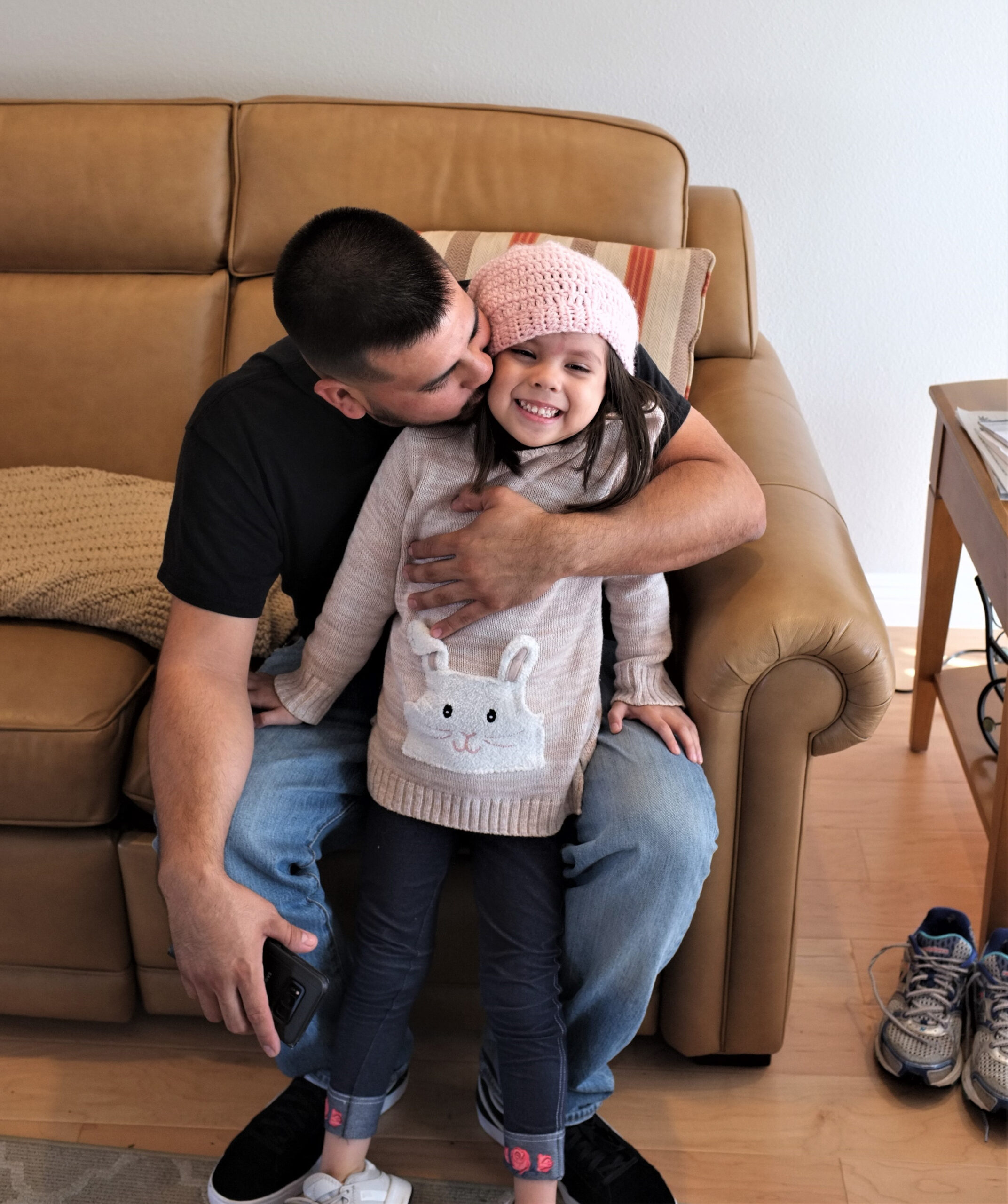 I captured the same thing another time when Linda, another friend, came over with her grown daughter, also named Linda, who was visiting from out of town. The first image was the two of them standing there looking awkward. I looked at the daughter and asked her to show me how much she loved her mother. I didn’t know what she was going to do, but the kiss, and the look on Mom’s face says it all. Again, the X100. But who cares? The camera responded to my touch when I wanted to get the shot. And I believe it did. 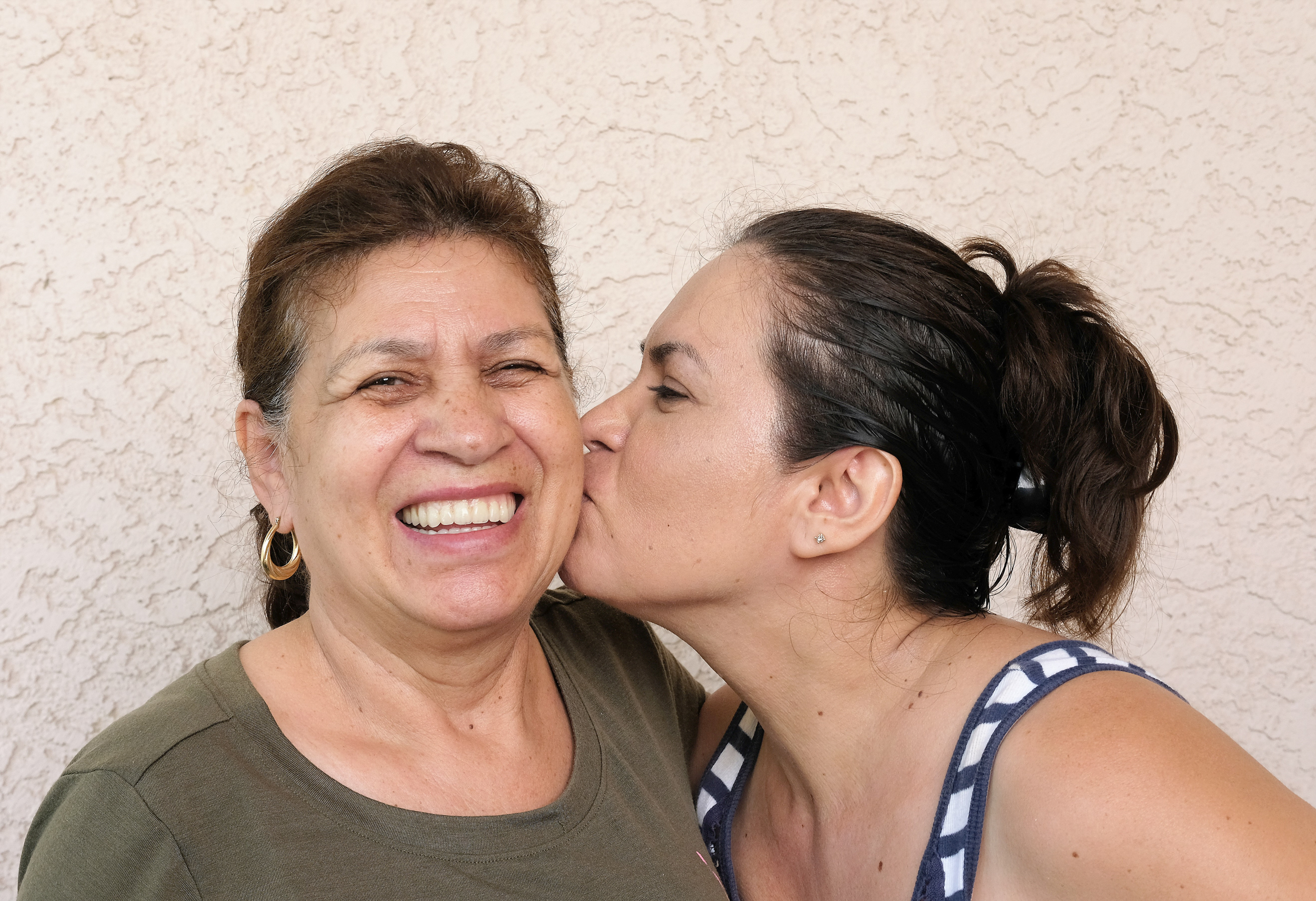 And sometimes you have to use a little imagination to get the photo you want.

My wife and I were in New England, New Hampshire to be exact, and I wanted to get a photo of fall leaves. The shot I wanted eluded me. Out of quasi desperation, I stopped at a local park which had yet to be raked free of dead leaves. With my wife helping me and at the same time probably thinking I was a little nuts, we used our hands to pile leaves in one spot, leaving just a little green grass showing here and there. The X100 turned out to be the right tool. It had to be; I was on holiday and had nothing else!

That same holiday found us wandering through a craft shop. Looking through the window, I wanted to shoot the lush vegetation outside. Unable to do so, I used the window as part of the photo. I think it worked.

Back at home, I was sitting in my front porch and fiddling with the X100. I looked up and the palm tree framed by the shadows of the building captured my eye. A little post production futzing with it punched up the color saturation. 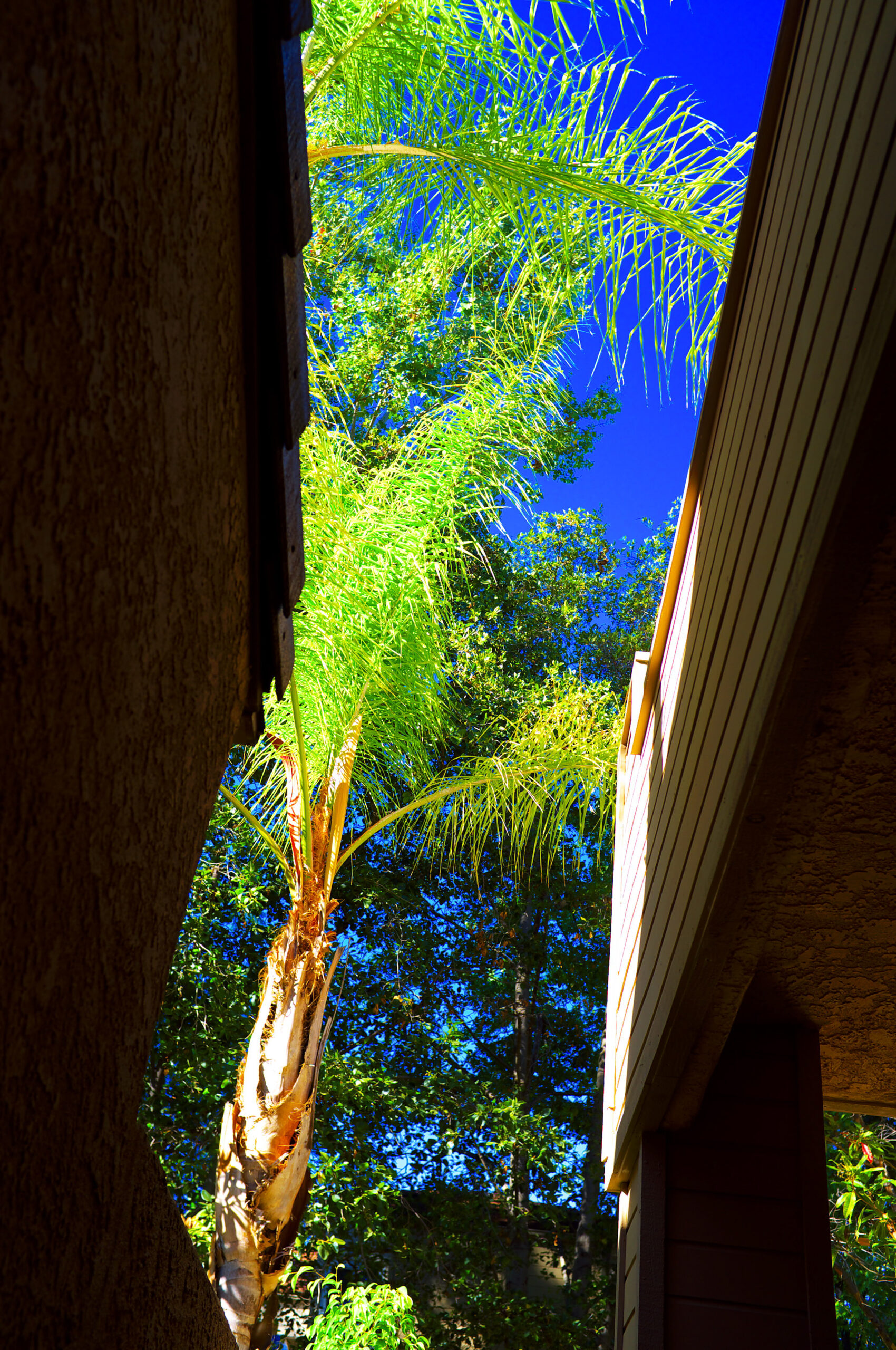 On another occasion, at lunch with fellow photographer John Wade, I borrowed his XF56mmF1.2 and put it on my X-T1 to see if I liked it, purposely shooting wide open and focusing on his eyeglasses. I used the restaurant menu as an impromptu reflector. The camera and lens combination did well. I supposed an X-T3 or X-T4 might have helped create a higher quality image megapixel-wise, but I was quite pleased with what my ‘older’ X-T1 produced. 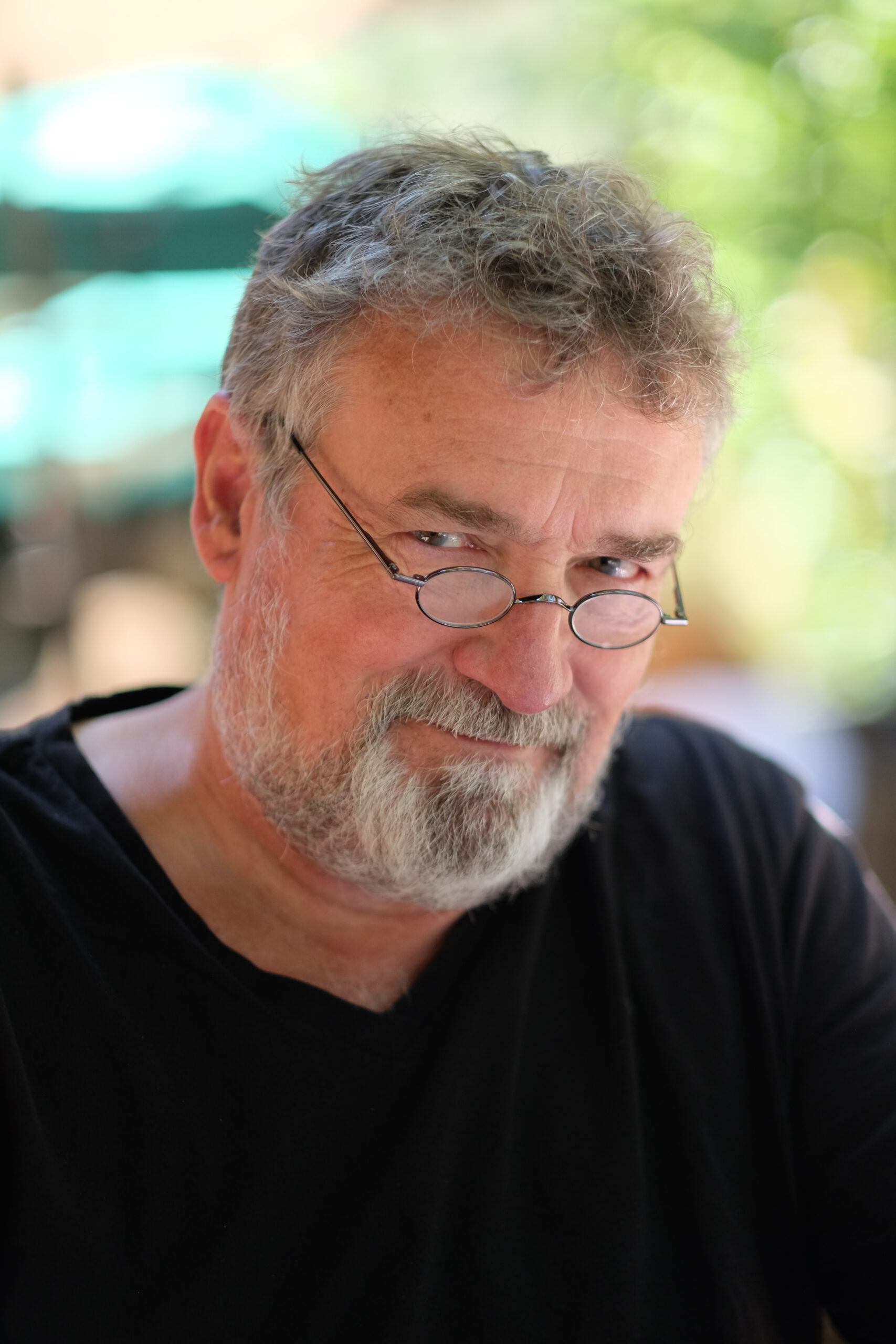 And finally there is my friend Andrew Walker. A proper Englishman, he was getting married in style. I attended not as the official photographer but as an invited guest. My X-T1 and XF16-50mmF2.8 also came along. I caught him just after his bachelorhood was a thing of the past and he was being congratulated outside the church by everyone who attended. In my wildest dreams I have never ever looked that good in a suit. I was envious. Still am. 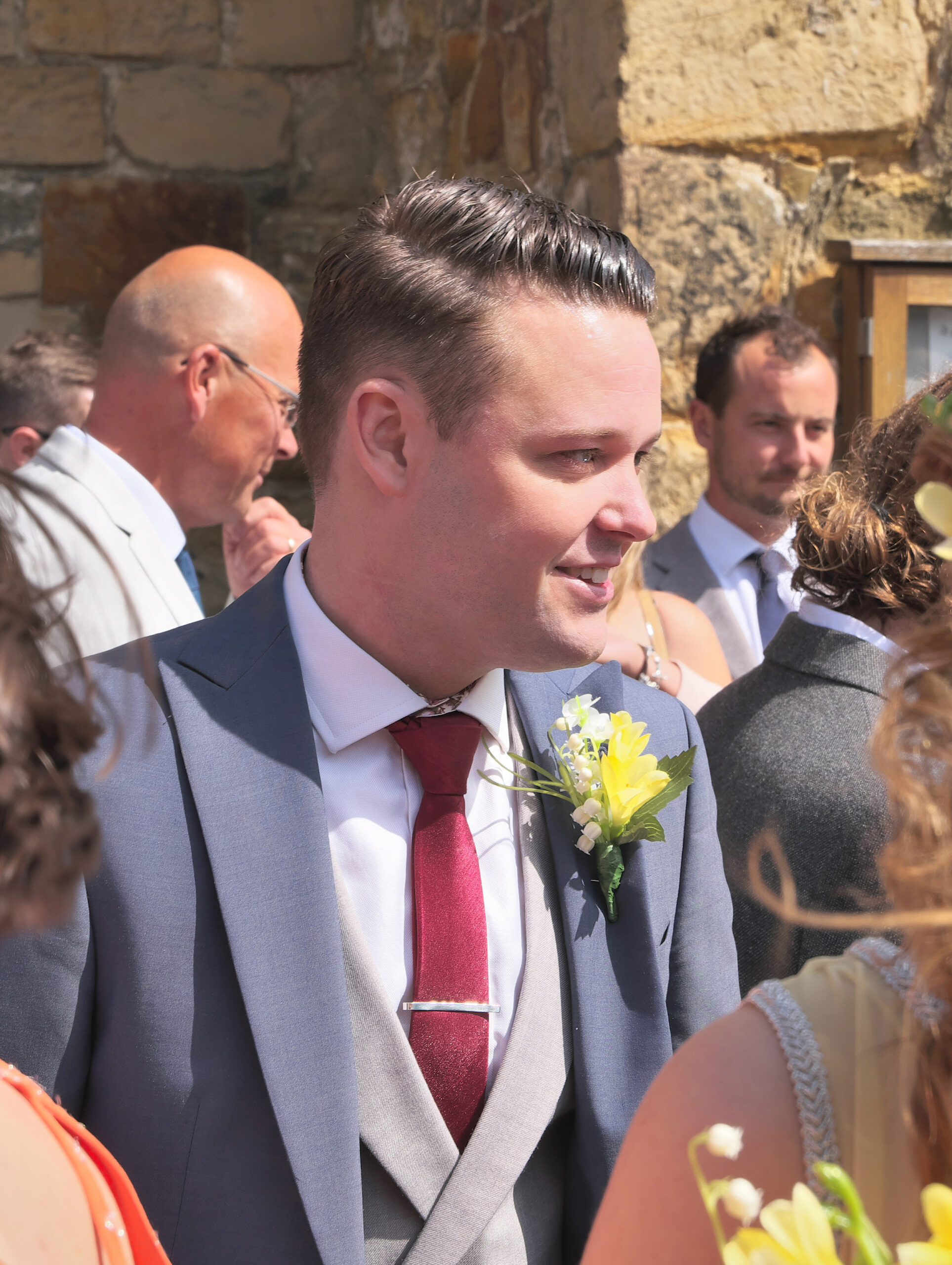 Please understand that I’m not preaching. What I am saying is use your wits and your current equipment, and have fun creating memorable photos. I would love to have the latest version of everything in the photographic catalog. But if the older gear can still do the job, I’d rather put the money I make from my work in the bank. Sooner or later that ten-year-old car of mine is going to have to be replaced! 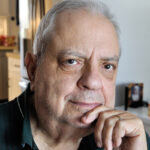 From the very first Kodak Brownie my Dad gave me when I was 10, I’ve always had a camera with me. It’s been my sidekick through adventures that took me around the world, a four-year stint in the military, and both love and heartbreak. My work – both photography and writing – has appeared in People Magazine, Business Week, Los Angeles Times, Los Angeles Daily News, Los Angeles Herald Examiner, Trains Magazine, Air Progress, Railway Gazette among others, and in the beginning, God knows how many fledgling publications that took me at my word and trusted me that I would deliver on-time and in focus. Industrial clients have included BNSF Railway, and Union Pacific Railroad. Away from the media, I was Nelson Rockefeller’s personal photographer for a one-year stint in New York. I got an incredible education in the arts. But my best job, and the one I am the most proud of, is when I took my daughter’s high school graduation photos. She saw them, smiled, gave me a hug and said, “Thanks, Daddy.” 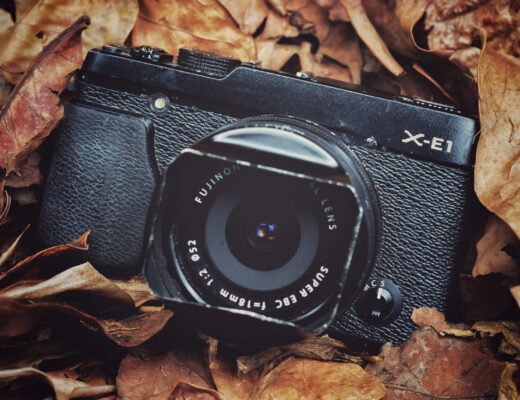 Reunited with the X-E1 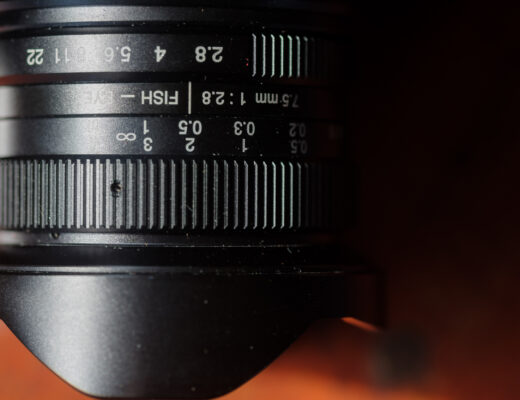