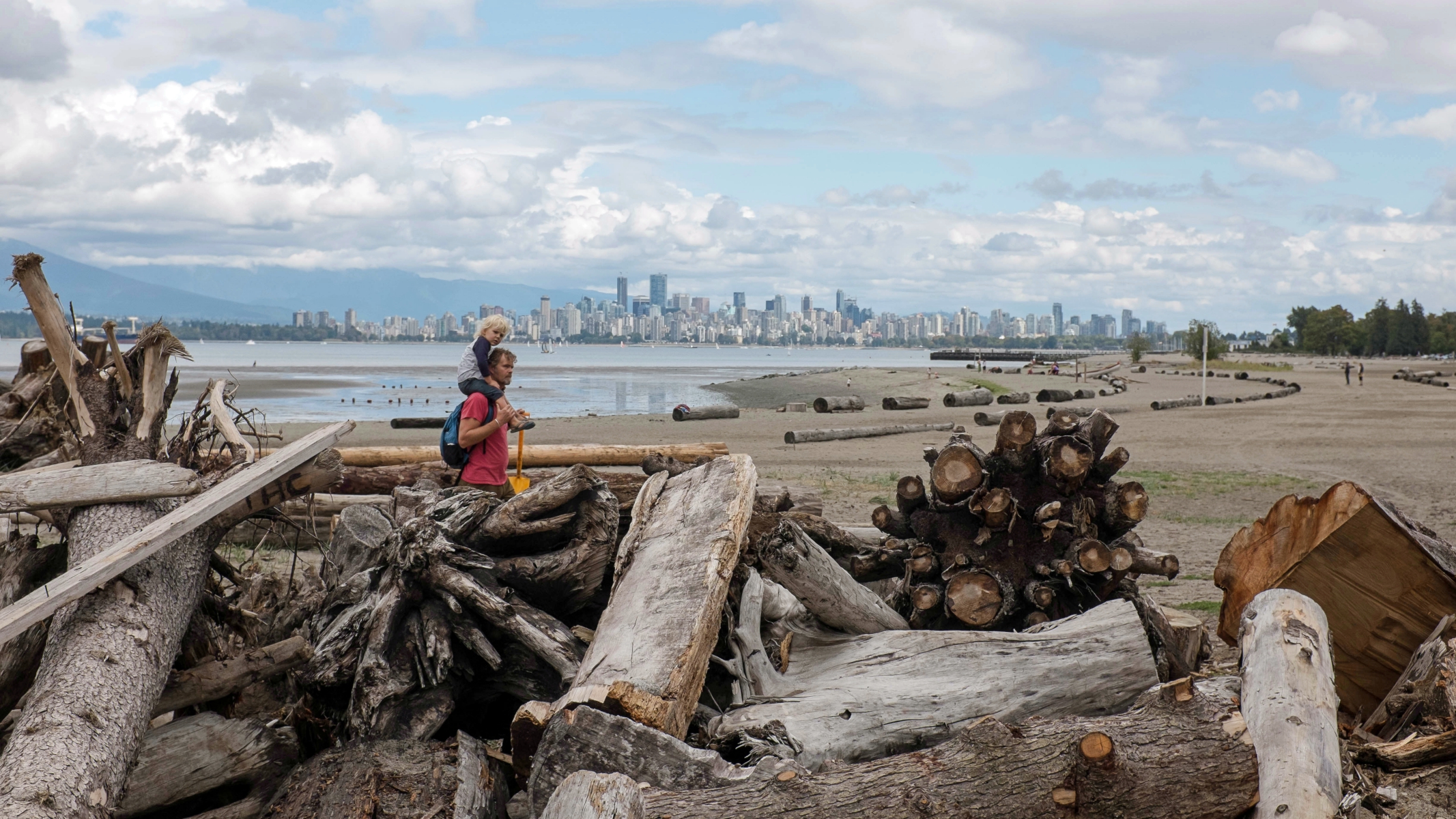 The Fujifilm X100T needs no introduction. This is the best all-in-one digital camera currently available on the market today. No other digital camera can balance aesthetics, ergonomics, function, image quality and price quite like the X100T. The 23mm f/2 Fujinon lens (35mm equivalent) is paired very nicely with the APS-C X-Trans CMOS II sensor and EXR II processor, but it is a fixed lens. Fujifilm’s solution to those who wish to go wider or more telephoto are the WCL (wide-angle conversion lens) and TCL (telephoto conversion lens) attachments. The TCL-X100’s 1.4x magnification makes more sense than the WCL-X100 as it significantly extends the focal length to a 50mm equivalent (48.3mm to be exact), giving you more reach and compression in your images. For many photographers the 50mm should be the standard and for the old-school film street photographers, it is. If you want to hit the streets and get Cartier-Bresson style images, the 50mm is a must have focal length. The TCL-X100 conversion lens works on all Fujifilm X100 series cameras and maintains the maximum aperture of f/2.0. For this reason, the 4 element conversion lens is quite big and heavy at 180g with a 67mm front filter thread. It is so big that even with the cropped frame lines in the OVF (optical viewfinder) the attachment takes up 25% of the screen (mostly the bottom right corner). The lens attachment is screwed on and does not communicate with the body electronically. Because of this, you have to remember to go into the menus and tell the camera that the conversion lens is attached so the proper frame lines will appear in the OVF and the proper distortion correction is added to the images.

Ergonomically, the lens is a bit awkward since it makes the camera very front heavy. It is reminiscent of attaching a big zoom lens (XF16-55mm f/2.8) to a small body (X-E2). I wonder if the TCL-X100 did not maintain the f/2.0 aperture but had an f/2.8 or f/3.5 instead, could Fuji engineers designed the attachment much smaller? Probably. Because of this front-heavy off-balance, I would highly recommend the MHG-X100 hand grip. As well, because the front lens element is so big, I would not recommend attaching a third-party lens hood if you plan to use the OVF. The problem? This lens has very unusual and ugly flare and needs a hood! Avoid the artsy ‘in the sun’ flare images with this attachment because you will not get what you are looking for. This all sounds pretty negative, but actually I am overall quite pleased with this attachment considering what it does for the X100 series cameras. If you are travelling light and you can only take the X100T, this conversion lens allows you to shoot at both 35mm and 50mm equivalent, perfect for street photographers. However, because it is not the same as changing a lens on an ILC (interchangeable lens camera), I would not switch back and forth too often. It is easy to forget to switch the camera from telephoto back to normal in the menu screen, and spinning the lens on and off while on the go can risk damaging  the thread as well as the possibility of dropping the lens attachment itself.

Once the TCL-X100 is attached however, it is very enjoyable shooting in OVF mode with the mini EVF on the X100T. In fact, I highly recommend not to shoot in EVF mode with the converter attached, especially if you enjoy manually focusing. Because the telephoto conversion lens basically magnifies the 23mm standard lens, the focus throw is still based on the standard 35mm equivalent wide-angle lens. 80% of the focus is below 10 feet and the remaining 20% goes from 10ft to infinity. Because of this the autofocus tends to hunt within the 80% focus throw, and not the 10 feet and beyond. If Fujifilm can alter the focus range by having a focus limiter while the conversion lens is attached (perhaps a minimum focus distance of  5 to 10 feet that is set by the user), this would greatly speed up the autofocus. Also, if the focus scale can reflect this new focus range, it would be easier to focus manually, with the distance scale starting at minimum focus (10 feet for example) and a more evenly spaced distance scale showing 15, 20, 30, 40 feet to infinity. I tested the AF speed on subjects across the street versus manual focus, and I found it was faster focusing manually but in OVF mode with the mini EVF and focus peaking turned on. The subject will glow red (or blue or white) as soon as it is in focus within the mini EVF, and since you are in OVF mode with the frame lines, you can easily see inside and outside the frame as subjects approach (coming in from the left, not the right because the attachment blocks your view). In standard EVF manual focus mode, the camera zooms in to help focus, but then you lose the overall image framing unless you tap the shutter button half way. By that time, you can lose your shot. You can set the EVF so it will not zoom while manually focusing, but then critical focus is lost. This is why the hybrid OVF with mini EVF is very effective since you can see the overall image while still being able to focus critically.

Using a small-ish aperture (f/4-5.6) is also helpful to allow depth of field to compensate for slightly off focus if your subject is moving, and use a higher ISO so you can get decent shutter speeds. However, if you are shooting on a tripod, shooting still subjects, or if perfect framing is important (product shots), then stick to the EVF but I would still recommend manual focus.

As a street photographer, I prefer shooting with a 28mm equivalent lens, although I thoroughly enjoy the 35mm equivalent focal length as well. When shooting at a 50mm equivalent, it truly feels like a telephoto lens to me. Instead of looking 20 to 30 feet ahead and taking pictures of people when they approach 8 to 10 feet; I now had to look 80 feet ahead and take my pictures at 30 to 40 feet. I changed my shooting style to accommodate this new focal length, another reason why I do not recommend switching back and forth between 35mm and 50mm equivalent too often. You start seeing your surroundings differently, you frame differently, you react differently, and your images start looking quite different. When you switch back and forth too often, you are no longer in this narrow but very focused zone. The image quality of the TCL-X100 is decent. It is slightly less contrasty and sharp than the standard lens on its own, although this can be remedied in post production. The standard 23mm f/2 is sharpest at f/4.0, and the same goes with the TCL-X100. In fact, the attachment is just a magnification of the standard lens. The biggest issue was the hunting autofocus because of the close-distance bias of the focus throw, but the great OVF with the mini EVF and manual focus came to the rescue. This telephoto conversion lens does not do well under direct light, so look for more even lighting or makes sure the sun is behind you when shooting. Also, because the X100T is more telephoto with this attachment, do not forget the reciprocal rule when it comes to shutter speeds (50mm equivalent focal length should have a shutter speed no slower than 1/50th of a second), although I recommend to choose the highest shutter speed possible at the cost of using a higher ISO.

In conclusion I enjoyed how the TCL-X100 transformed the X100T from a 35mm equivalent camera to a 50mm equivalent. It changed the way I took images with the X100T and in a way, it made the camera feel more film-like. The old film cameras would typically come with a standard 50mm prime lens as the kit lens, and many of us grew up shooting at this focal length when we first started shooting film photography. If the X100 series camera is your primary camera, and you have no interest in investing in an ILC system, I would recommend the TCL-X100 as a great accessory. Every conversion lens works within the limits of the original lens that it is attached to, so do not expect this lens to perform like the XF35mm f/1.4 lens. It is not even close in terms of sharpness, contrast, distortion, etc. At $350 USD, the TCL-X100 is not a cheap accessory either, but it does allow your beloved X100 series camera to be more versatile and have a bit more pull power when it comes to focal length.

Why not just buy a mirrorless X series body and the XF35mm lens then? Because the X100 series has other unique features that other mirrorless cameras do not have: a super quiet leaf shutter with a super fast 1/2000th sec flash sync speed, and an amazing optical viewfinder with a hybrid EVF that allows the shooter to check exposure, white balance and focus. It is also the sexiest looking camera in the Fujifilm line-up with the coolest accessories. The X100T with the TCL-X100 may not be the perfect 50mm equivalent digital rangefinder, but there is nothing else like it on the market today. If you want it, go get it. If not, wait for the X-Pro 2 and the soon-to-released XF35mm f/2, but prepare to spend twice the amount. For now, the X100T and the TCL-X100 is the best that Fujifilm has to offer street photographers who want to shoot 50mm equivalent via a digital rangefinder. Happy shooting! 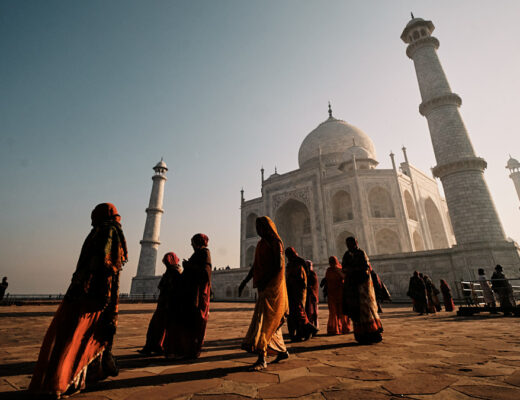 Travel Tips for Your Next Trip 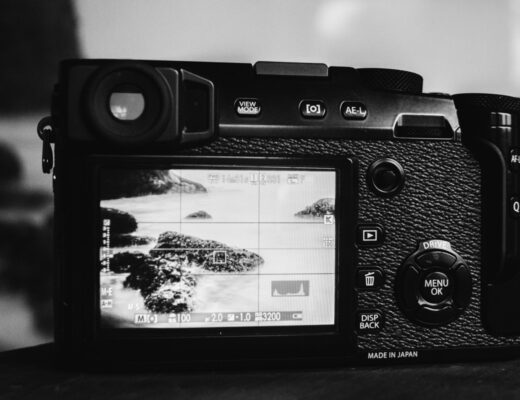 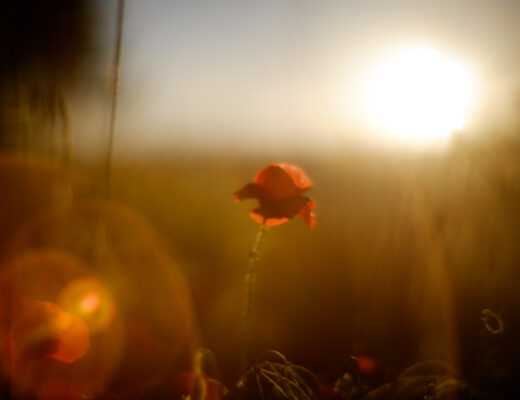