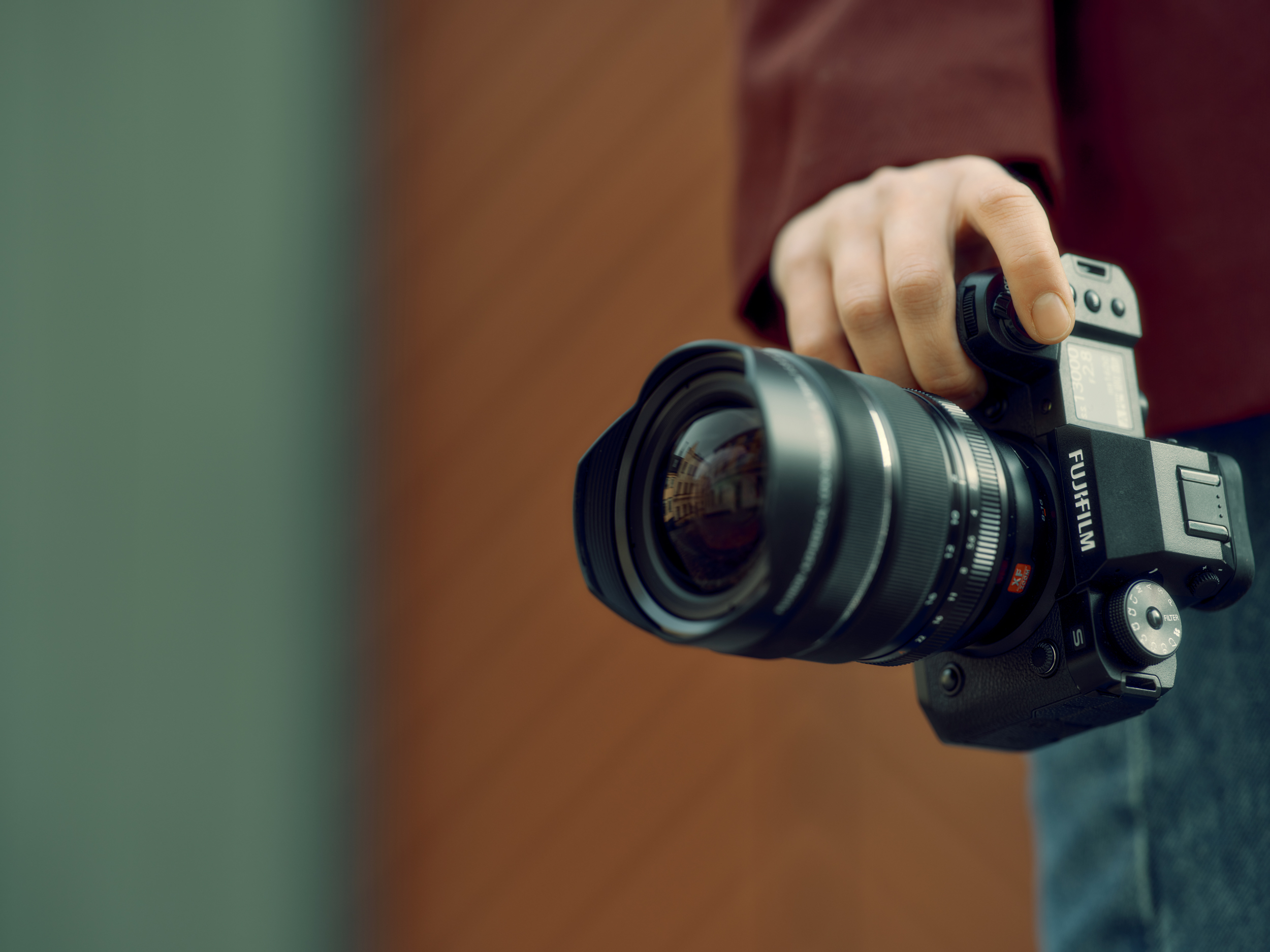 The Fujifilm X Summit Omiya, the first summit of the X Mount’s tenth anniversary, did not disappoint as usual and with it came the announcement of the new X-H2S camera, and XF18-120mmF4 LM PZ WR and XF150-600mmF5.6-8 R LM OIS WR lenses. Let’s first take a look at the journey of the X Series devices from the first to the fifth generation before exploring each of the new offerings and the updated roadmap for the X Mount lenses.

In 2012, Fujifilm released the X-Pro1, featuring an image sensor and a processor developed in-house. Since then, the company has evolved the X Series, releasing four generations of the devices over the last decade in pursuit of advanced image quality and portability. With the launch of the latest X-H2S, the X Series heralds the arrival of the fifth generation of devices, X-TransTM CMOS 5 HS and X-Processor 5. 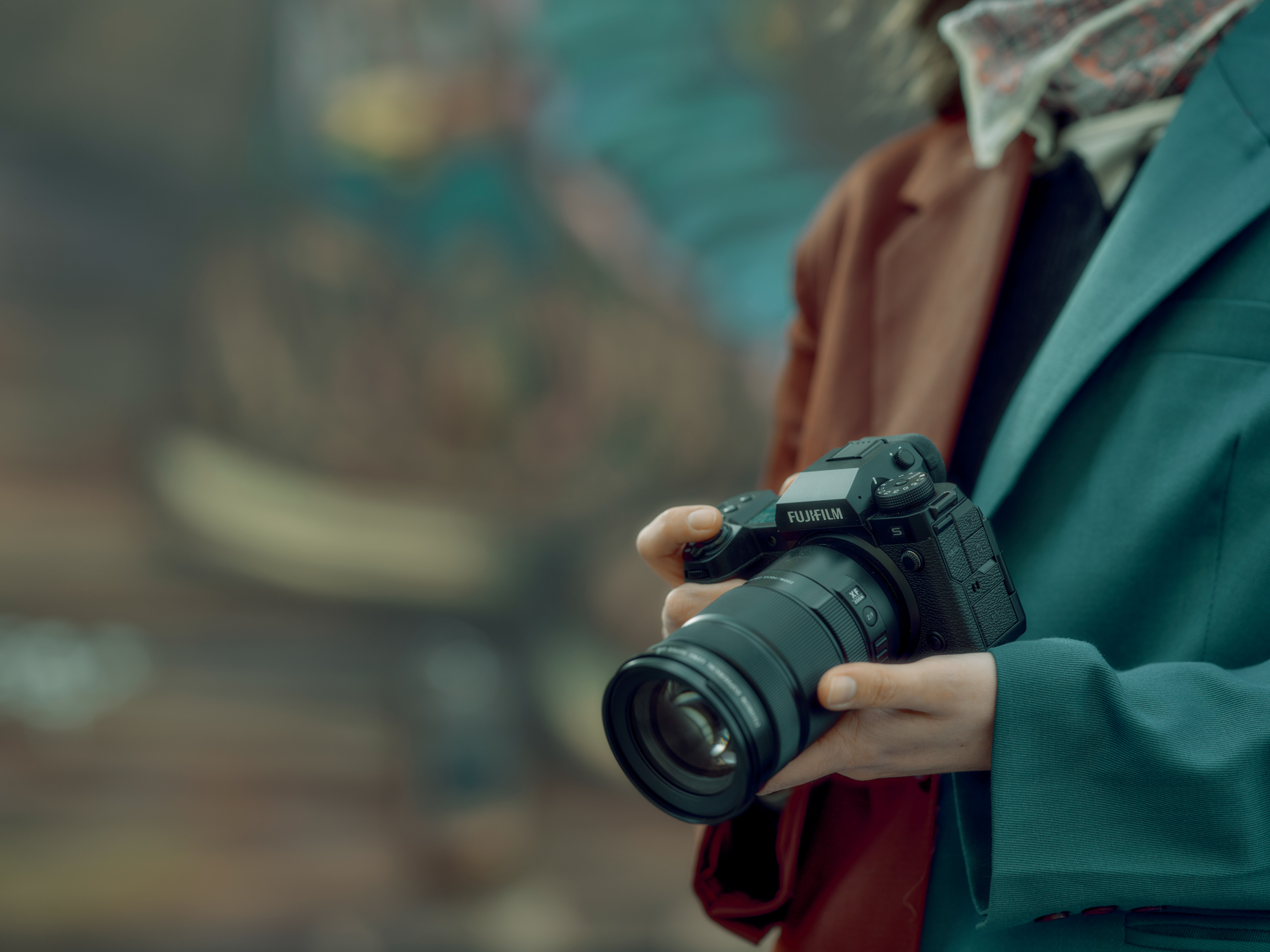 This 26.16MP image sensor inherits the previous model’s back-illumination style but also adopts the stack-layer structure to become the first stacked APS-C sensor capable of quadrupling the speed to read signals compared to the current model. It has dramatically improved performance, including up-to-40fps blackout-free burst mode and significantly-better AF rate during continuous shooting. As for video performance, the sensor can record 4K/60P video without cropping with substantially reduced rolling-shutter effect.

The all-new processor has double the processing speed of the current model. It has improved image resolution at low ISO sensitivity and reduced noise at high ISO sensitivity in stills, while delivering significantly improved AF accuracy and speed. The use of the AI processor enables subject-detection AF, tracking a targeted subject with increased accuracy. In video, the processer enables filming 4:2:2 10bit video at 6.2K/30P and 4K/120P and supports a variety of codecs including Apple ProRes 422 HQ*7. It also has lower power consumption, thus extending the maximum video-recording time, and supports a CFexpressTM Type B memory card.

With its release due for July 2022, the X-H2S is a new flagship model boasting the highest performance in both stills and videos in the history of the X Series. The X-H2S features an evolved AF system capable of shooting up to 40 frames per second and offering newly developed subject-recognition AF technology and can even film 6.2K/30P and 4K/120P video.

Other features include the five-axis in-body image stabilisation that offers up to 7-stop advantage, highly robust magnesium body, hardware that incorporates operability improved from the previous model, as well as extensive interface options including the new slot for a CFexpressTM Type B card and an optional file transmitter (sold separately). 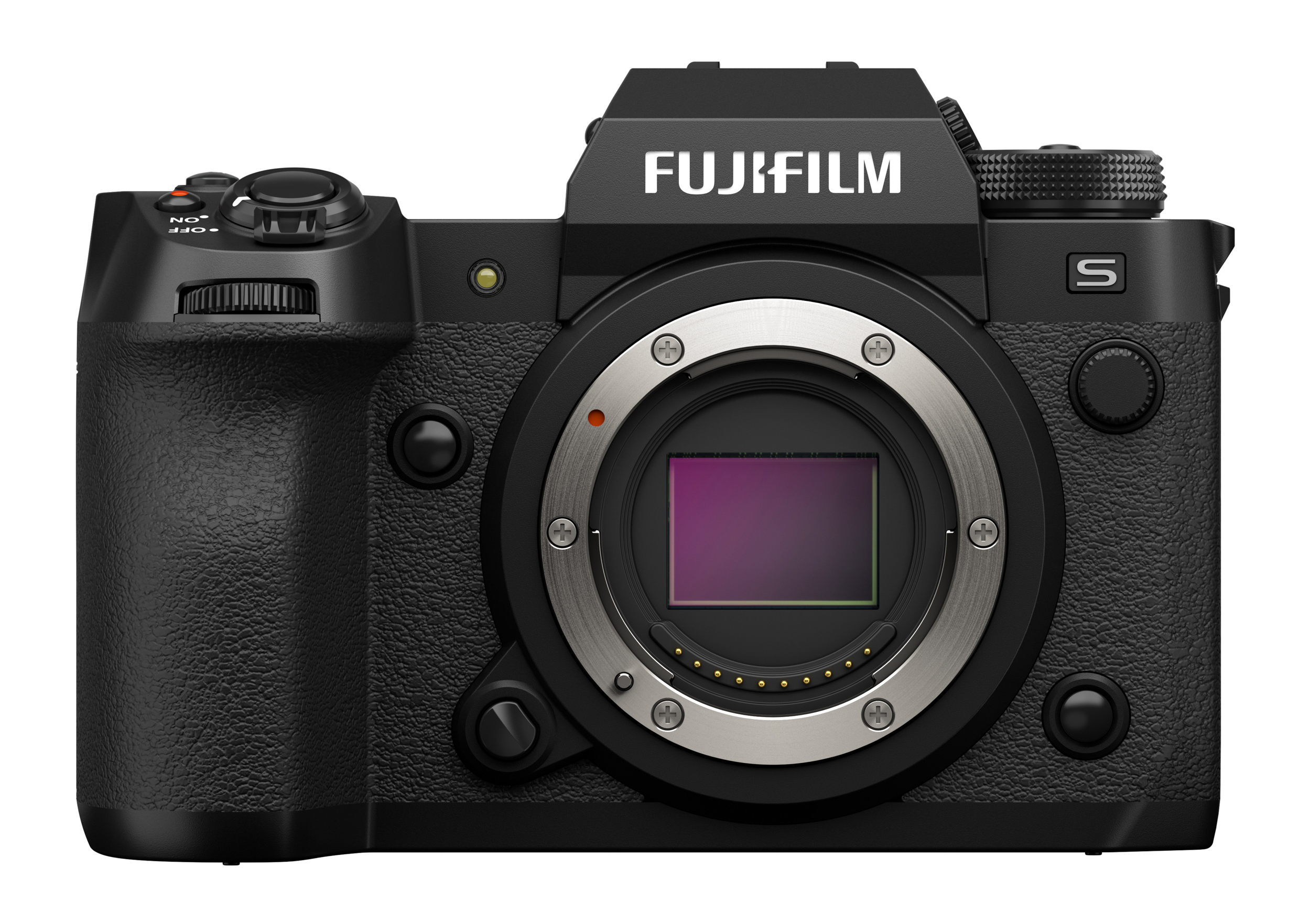 The X-H2S makes full use of the capability of the fifth-generation devices to achieve a substantial performance improvement in the following areas: 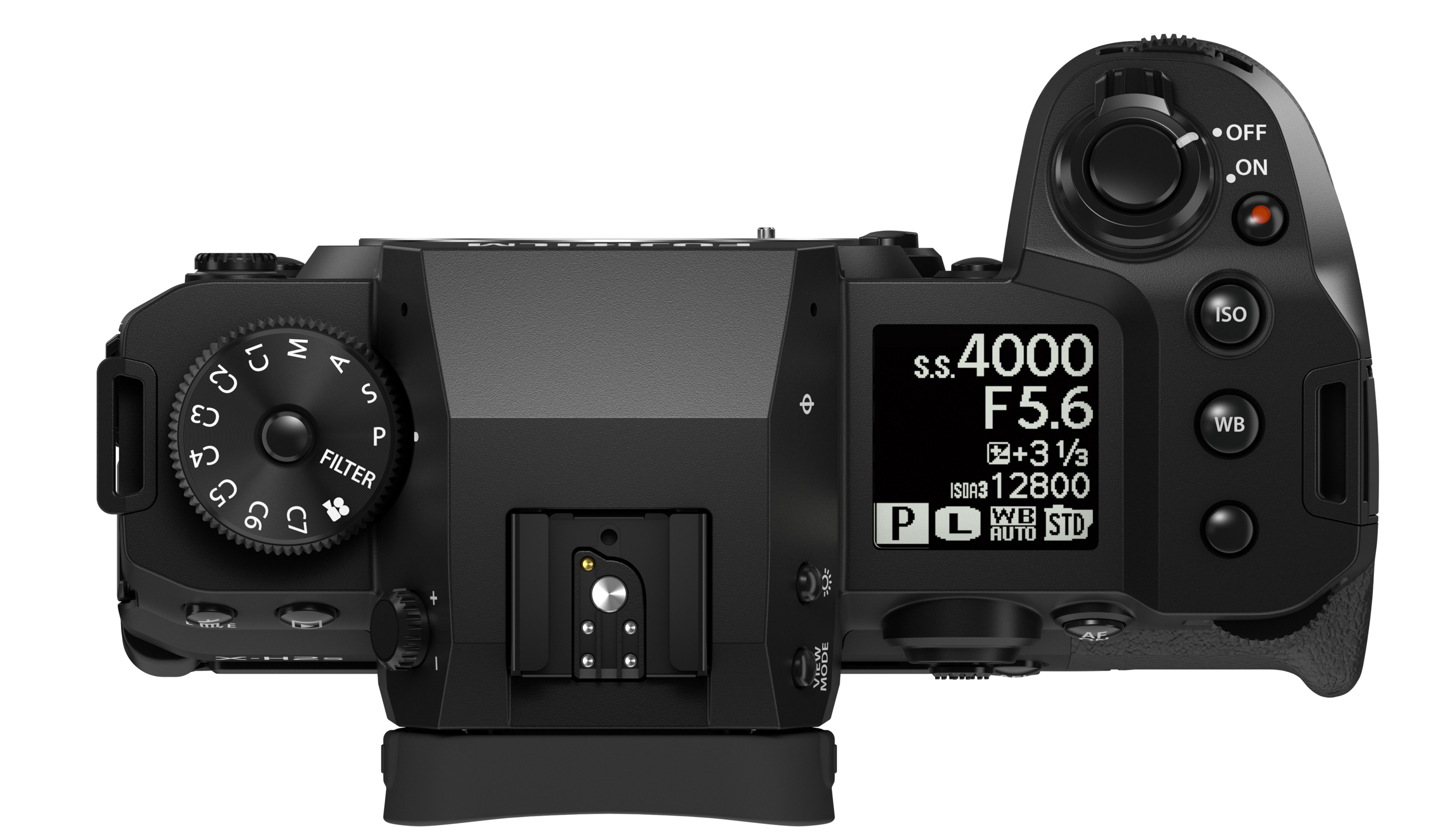 There are also some optional accessories on offer for use with the X-H2S:

The X-H2s will be released in July 2022 with a recommended retail price of £2499GBP for the body only.

The XF18-120mmF4 LM PZ WR is a power zoom lens covering focal lengths from 18mm in wide angle end to 120mm in telephoto end (equivalent to 27mm – 183mm in the 35mm film format). It offers the constant maximum aperture of F4.0 across the entire range from wide angle to telephoto, and maximum magnification ratio of x0.2 to capture close-up shots. Single lens accommodates a wide variety of photographic situations including wide-angle landscape photography, portraiture taken wide open at F4 at the telephoto end to produce beautifully blurred background, and close-up shots of flowers and other plants at the maximum magnification ratio of x0.2.

The XF18-120mmF4 LM PZ WR renders itself well to filming video as it suppresses change in angle of view during focusing and optical axis shift during zooming. Users can zoom and focus with peace of mind while filming video, thus facilitating premium-quality video production. In addition to the regular zoom and focus rings, the lens is equipped with additional video features, i.e. a variable zoom / focus control ring and a zoom button for constant zooming. These versatile video functions have only been made possible thanks to the expertise of the FUJINON Lens brand, which has produced numerous broadcast lenses and cine lenses. 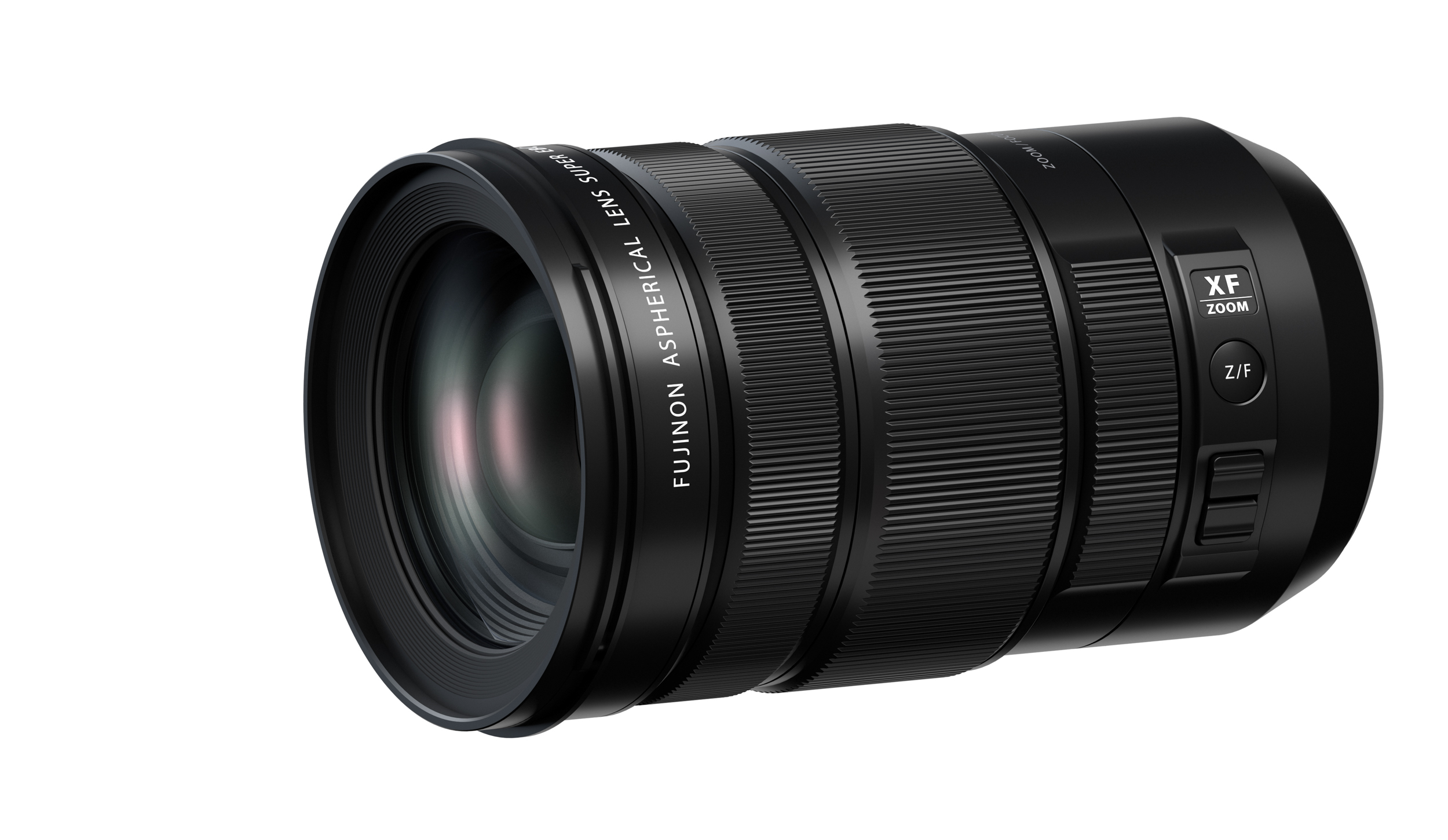 Main features of the lens include:

The XF150-600mmF5.6-8 R LM OIS WR covers focal lengths ranging from the telephoto 150mm to the super-telephoto 600mm (equivalent to 229mm – 914mm in the 35mm film format). It supports teleconverters and, if fitted with the XF2X TC WR, its range extends to up to 1200mm (equivalent to 1828mm in the 35mm film format), allowing liberal framing unrestricted by shooting distance to capture wildlife and wild birds, or tracking athletes across all corners of a vast stadium in sports photography. Furthermore, the lens boasts lightweight design and fast and highly accurate AF, thus offering perfect operability and advanced subject tracking performance even at the super-telephoto end.

The super-telephoto range is prone to image degradation with axial chromatic aberration, but the lens takes advantage of its construction, consisting of 24 lens elements in 17 groups including three ED elements and four Super ED elements, to deliver an advanced level of image resolution edge to edge across the entire zoom range. 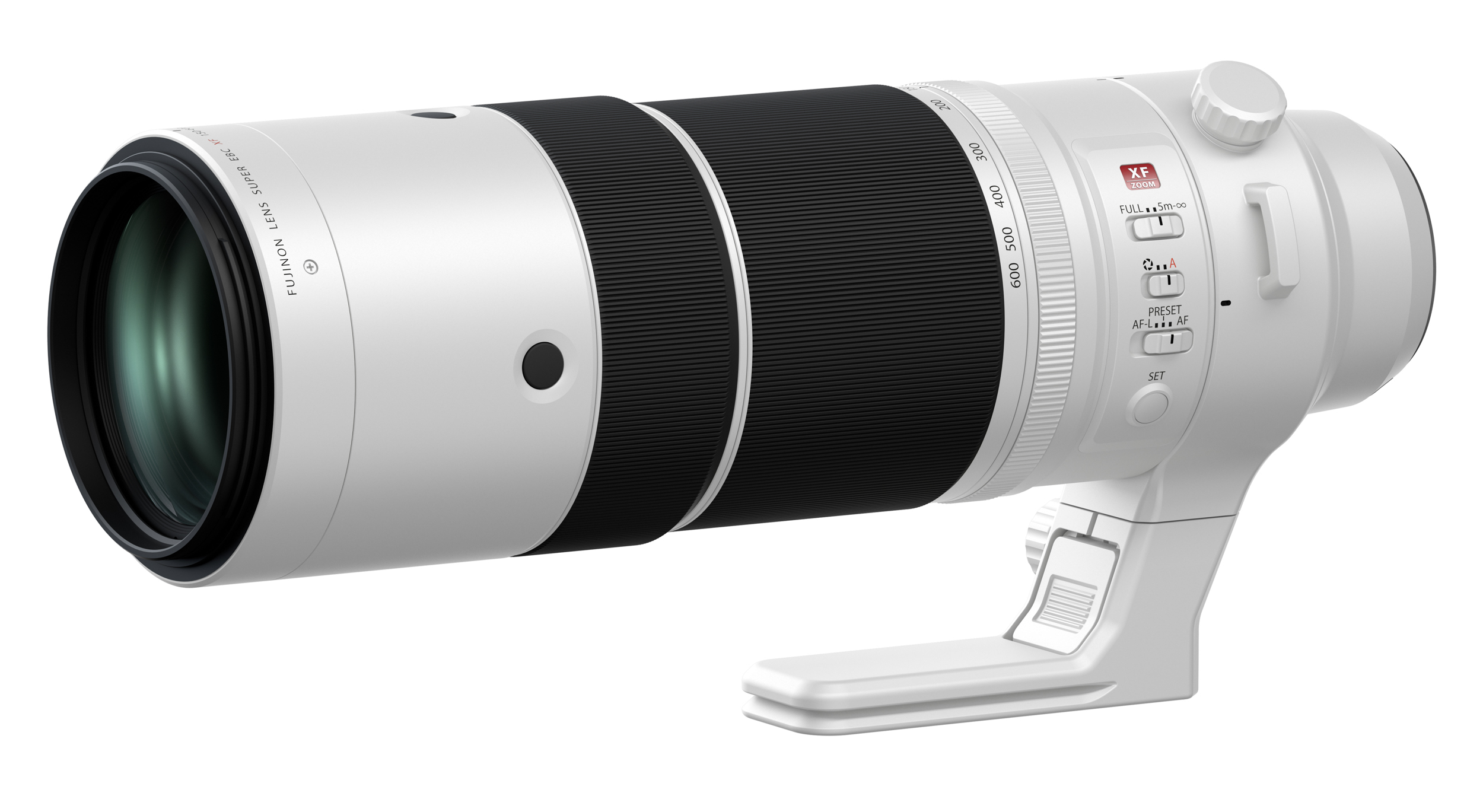 The XF150-600mmF5.6-8 R LM OIS WR has been designed with a focus on keeping it lightweight. The result is a non-extending Inner Zoom lens that weighs just 1605g (without lens food, lens cap, and tripod collar foot) and has minimal shift in weight distribution for a stable grip with reduced burden. Users are assured of ease of use even during extended photography expeditions for wildlife, wild birds or sports photography in search for a decisive photo moment. The fast AF system, driven by the linear motor, attains a perfect focus quickly and accurately even in the super-telephoto range, where focusing is difficult due to a shallow depth of field, thereby assuring to capture a decisive photo opportunity.

Main features of the lens include: 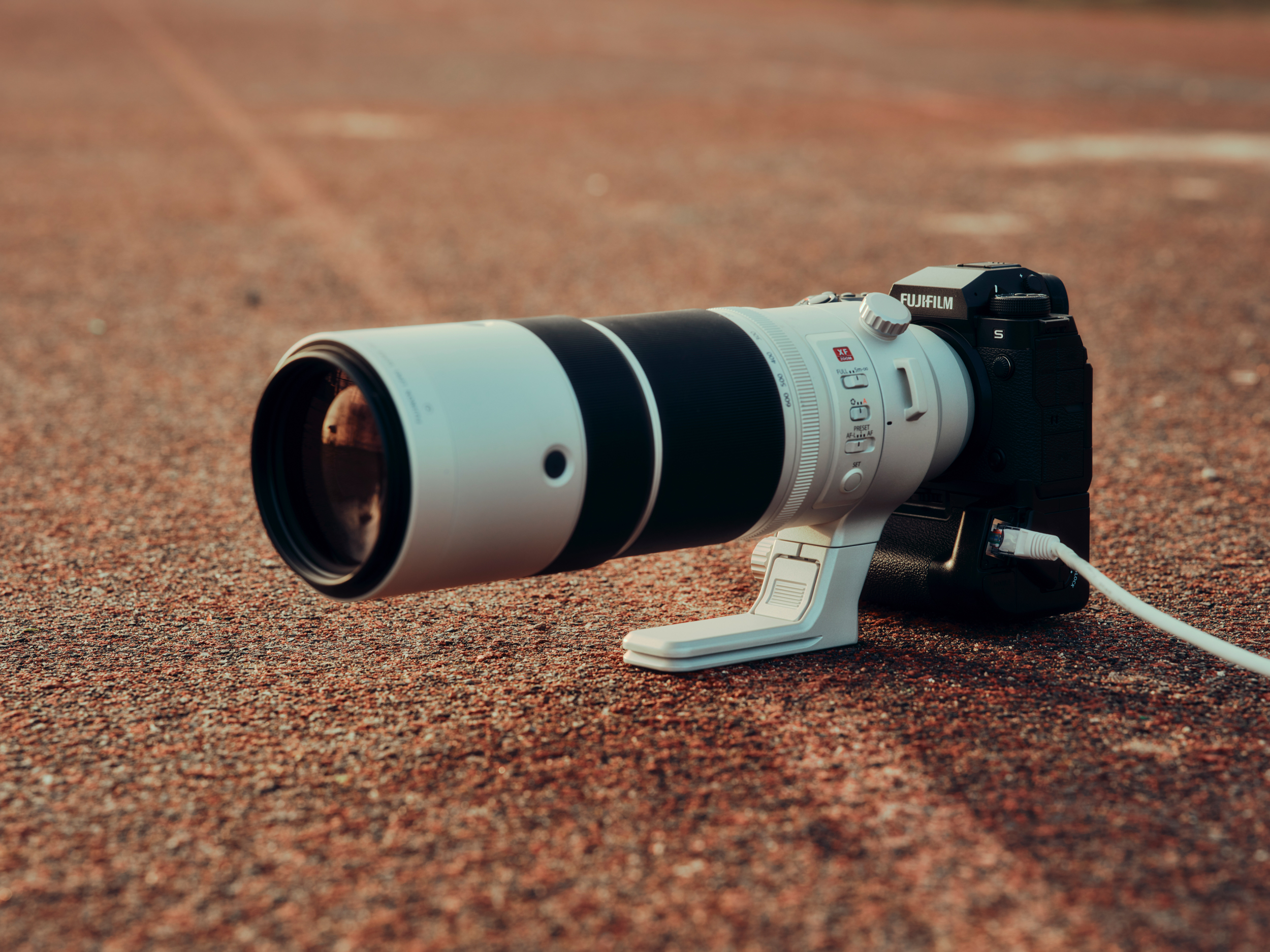 Fujifilm has been expanding the lineup of XF lenses to broaden the appeal of premium image quality and advanced mobility made possible by the X Mount system.

The Compact Prime series will have two additions, i.e. a standard macro lens and an ultra-wide-angle lens. They complement existing lenses in the series to broaden its coverage, catering to the diverse shooting needs of users thanks to the advanced mobility of the X Mount system.

The new interchangeable lenses newly added to the roadmap are: 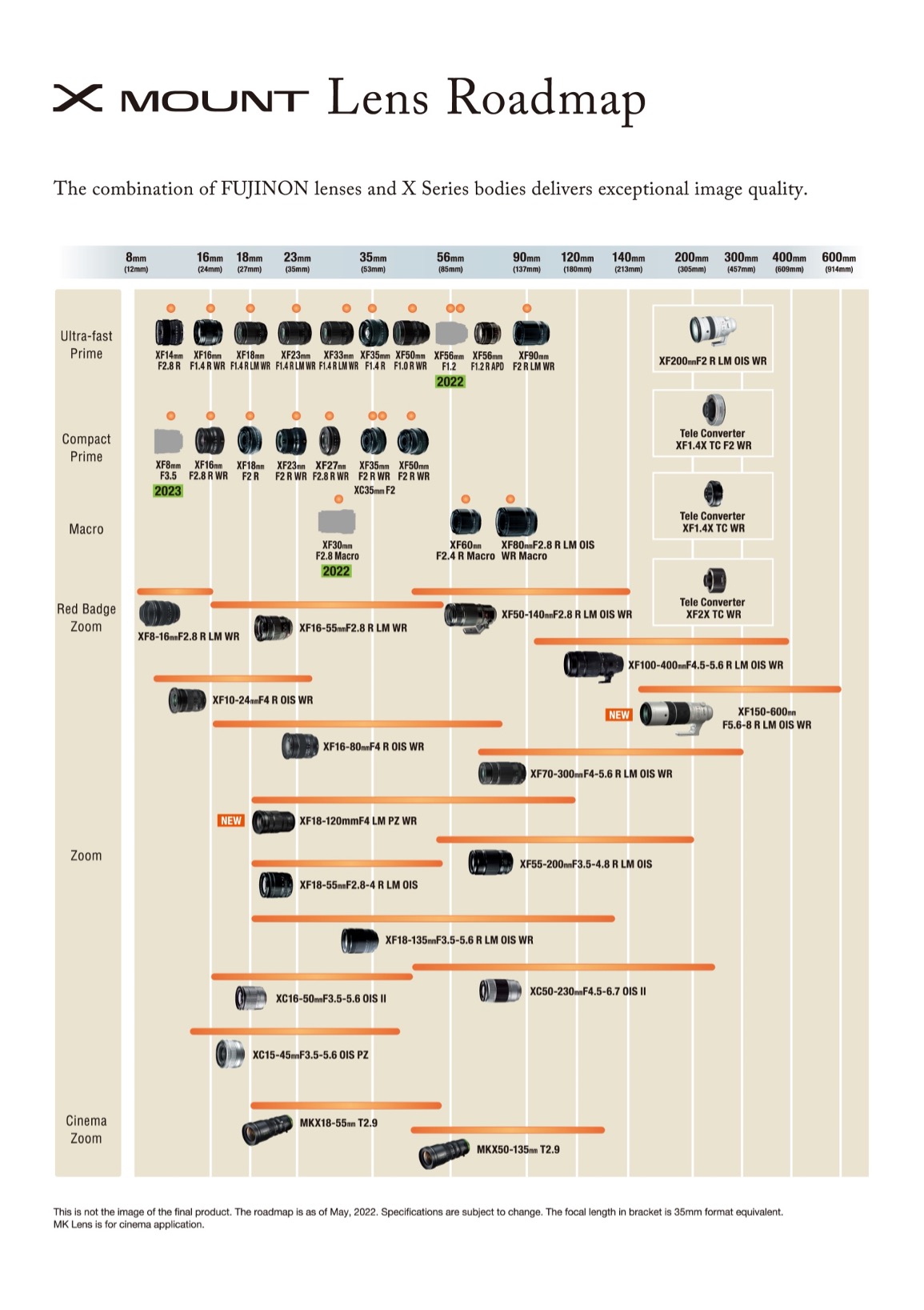 With the versatile lineup of 42 lenses including the three that have been newly added to the development roadmap, Fujifilm will continue to cater to users’ diverse photographic needs. 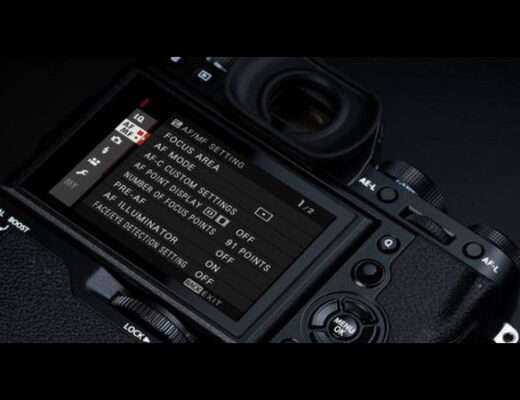 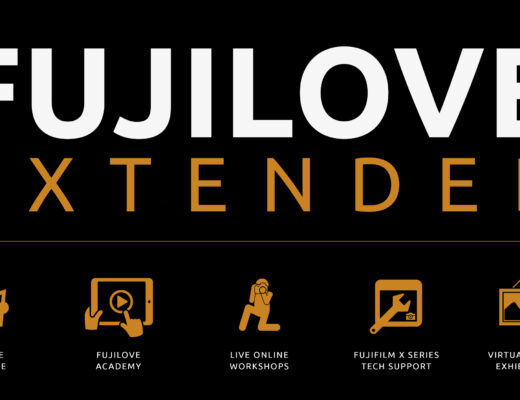