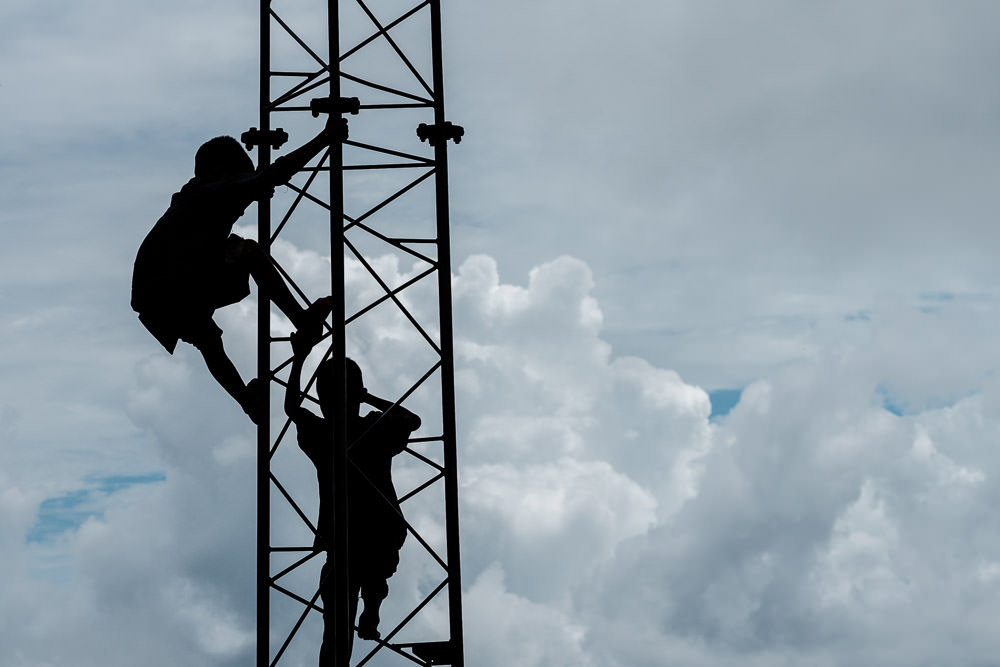 I have a lot of love for Fujifilm. They are the first camera company I’ve found who genuinely tailors every feature of their products to their users. If things can be adjusted in firmware to make the user experience more positive, Fujifilm responds to demand and implements the changes. We’re not forced to upgrade to the new model just to get a simple feature that didn’t require any more hardware. I have an enormous amount of respect for the way they run their business, so don’t take this article as a slight at Fujifilm, but more of an open letter.

Throughout this piece, I will offer a few things that I feel could be improved and suggest my solutions for those. Feel free to agree, disagree, or add to these. That’s what the Fujifilm community is so good at, and that’s why the cameras are so great. So, let’s jump in.

Focus peaking has come a long way. It is now reasonably accurate and much easier to see thanks to the choice of colours. However, even with the loupe, I find myself having trouble at faster apertures. At f/2.8 or f/4, the is a little room for error and the sometimes over-zealous focus-peaking highlights are not so much of a problem. However, with smaller objects, low contrast areas, or apertures like f/1.4 or f/2, this can become far more difficult.

Coming from Nikon DSLRs, I have a suggestion of an additional way to achieve good focus when manual focusing. Nikon DSLRs illuminate a small green circle in the viewfinder when the selected focus point is detected to be in focus, much like Fujifilm X series cameras do when AF or Instant AF are engaged and lock focus. If we could get this small green light when using manual focus as well, that would give us just one more way to ensure we are focused. This would be extremely useful with adapted lenses and third party lenses like the Mitakon 35mm f/0.95. 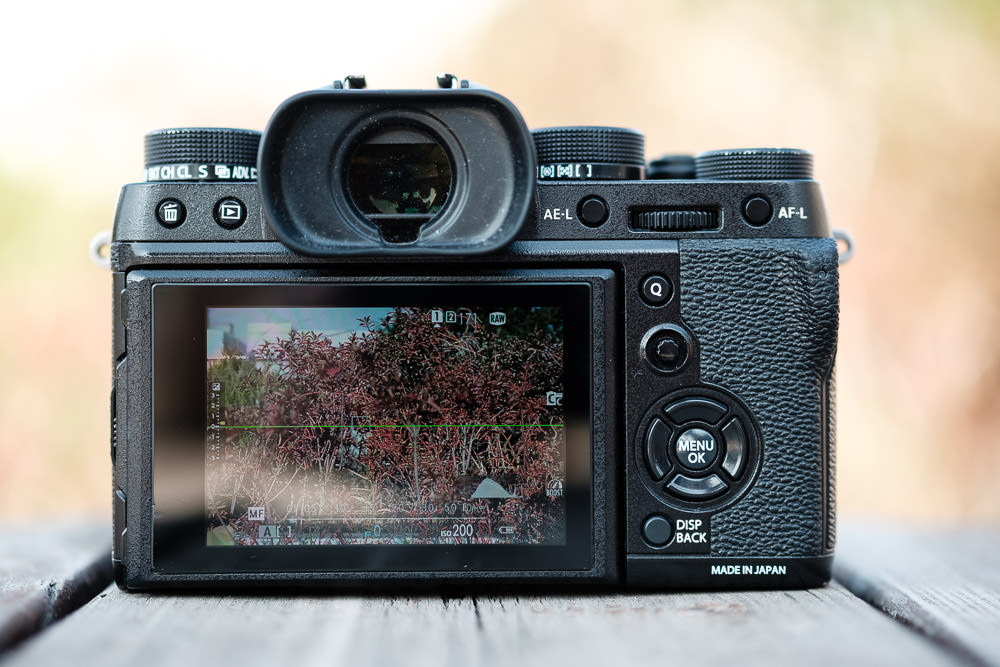 While we’re on the subject of Instant AF, I like to assign both of my lock buttons to this function. It keeps it out of the way when I don’t need it, and puts it easily within reach when I do. When shooting panoramas, group shots, interiors, or anything else where my focus doesn’t need to move from shot to shot, I will switch the camera to manual focus and use the Instant AF function to lock the focus for me. I do this quite a lot. Every time I do, I become slightly frustrated with these buttons. They’re simply too hard to push, especially to push and hold.

I would like to see both of these become just a little larger and protrude slightly more. I know that this increases the likelihood that some people may accidentally push them, but I feel that there must be a better middle-ground than the current situation.

How about you guys? Do you use these two buttons? Reprogram them for something else? How do you find their usability?

Supporting dual cards is great. I love being able to back up, use them for overflow, and shoot raw and JPEG to separate cards. I’ve used all of these functions, and I have been really happy with how they’ve worked. However, in my opinion, there are still some kinks to be worked out of the dual card system.

The first is with regards to playback. I have to manually switch cards in playback? Really? Why can I not simply get to the last photograph on the current card, press forward, and have the camera skip to the next card? Or, for those who like it the way it is, at least have the option to set it up this way?

Secondly, if I take card one out to copy some files to my computer, the camera automatically switches to card 2 if I turn the camera on. That’s great, but once I return card 1 to the camera, it doesn’t switch back to writing to card 1. I have to switch this back manually. In overflow mode, the camera should default to slot one if there is a card with sufficient space, regardless of whether I removed it and put it back in or not.

Finally, and this one annoyed the heck out of me on my last trip, movie files do not overflow. If I have the destination for movie files set to slot 1 and it runs out of space, why not simply truncate the file and move to slot 2? Why do I have to pause everything I’m doing, lose moments, and switch the slot manually? This was extremely frustrating when filming fast moving scenes that would only happen once. 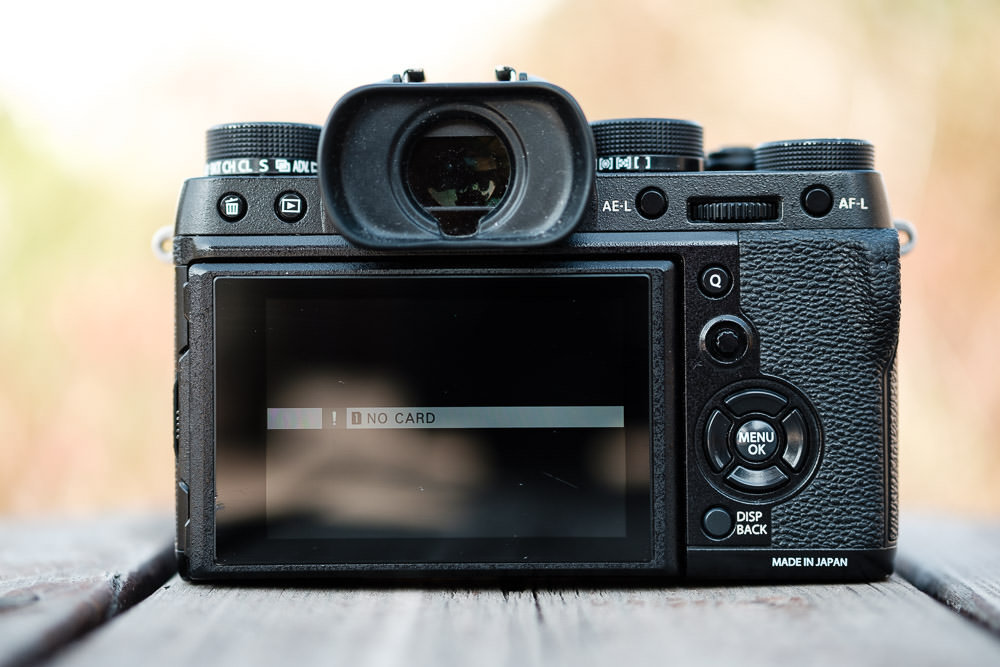 The rumoured 33mm f/1.0 had me very excited. Being able to knock my ISO back one stop would be a boon in so many situations. I shoot a lot of dimly lit corporate events, and most of my couple sessions are shot at the fringes of day. So, I would really love to have slightly cleaner files to work with after shoots like these.

Also, the ethereal feel we are able to achieve with extremely shallow depth of field is something that I miss – especially when using older glass. At this point, I have resorted to getting a Mitakon 35mm f/0.95 to fill this gap. While I like this lens, it would be great to get something straight from Fujifilm with all of the automated lens corrections and autofocus capabilities that come with that.

This is honestly my only real sticking point for the X-Trans III cameras, that purple flare in backlight simply shouldn’t be. On a body worth this much money, it shouldn’t be an issue. Too many times I’ve lost my favourite shot of a set to a giant purple stain and the pattern of the sensor on my image. I really hope that this is rectified in the upcoming bodies. Let’s just leave this one at that. Look at the image below. This needs to be fixed. 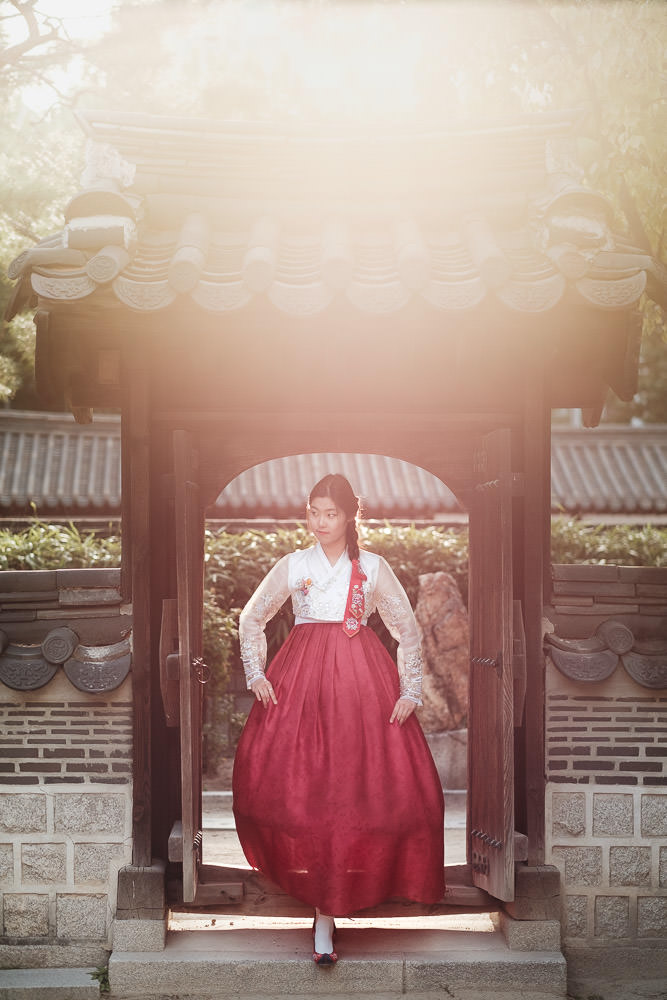 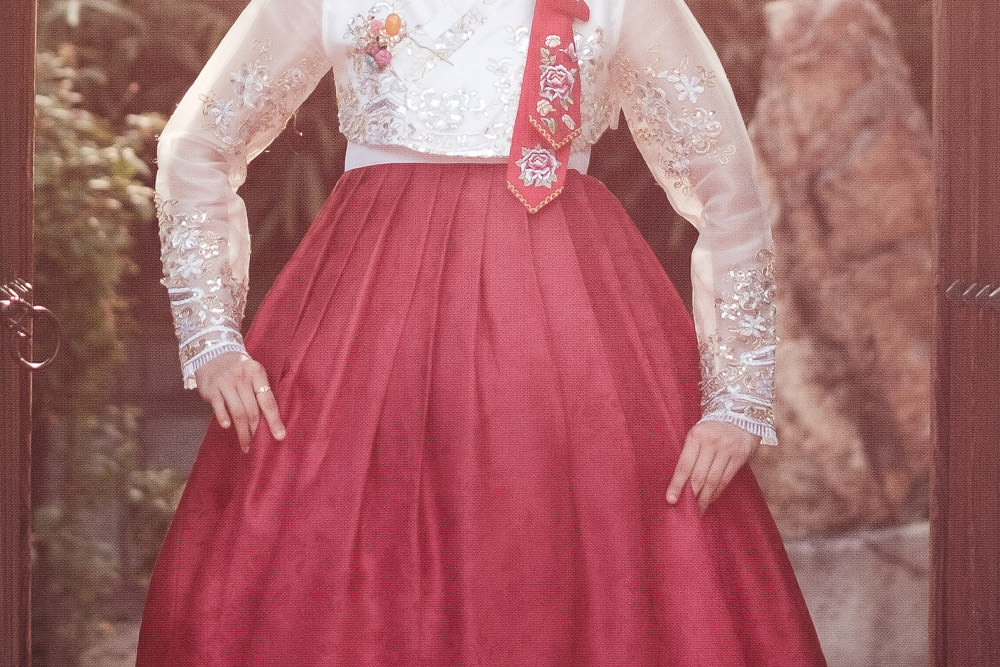 Fujifilm’s lenses are great, even the early ones. They’re not dinosaurs by any stretch of the imagination, but they can feel like it when used side-by-side with some of the newer lenses. The 35mm f/1.4 is a great example of this. AF is slow and it hunts in good light, let alone in bad light. I’d love to see a second version of this lens with internal focusing, weather resistance, and the new focus motor. I’m sure many people are in the same boat.

The 56mm f/1.2 and 23mm f/1.4 are both in this category for me as well. These are both lenses I absolutely love, but when time is of the essence, I reach for the 23mm f/2 and 50mm f/2. They are both capable lenses, but not as special as their faster/longer brethren. Updates for the faster two would probably result in an argument with my wife, but I won’t blame you Fuji, I promise.

So, those are the five things I feel like Fujifilm really need to address from my perspective. How about our readers? What do you feel Fujifilm could do next to make your experience that much better? Leave us a comment below! 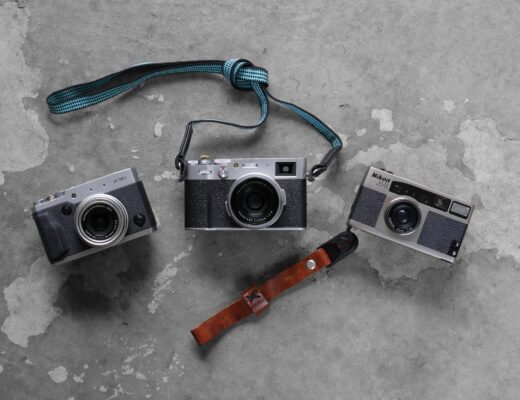 Switching to the X100V as My Daily Camera 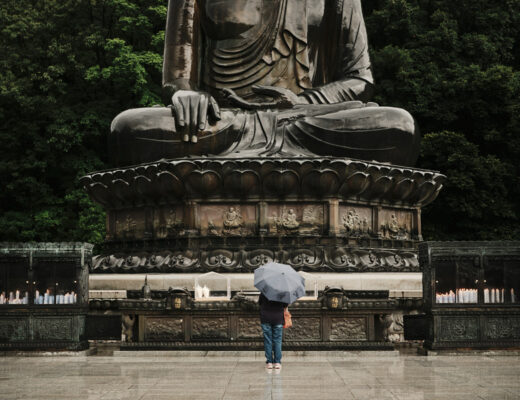 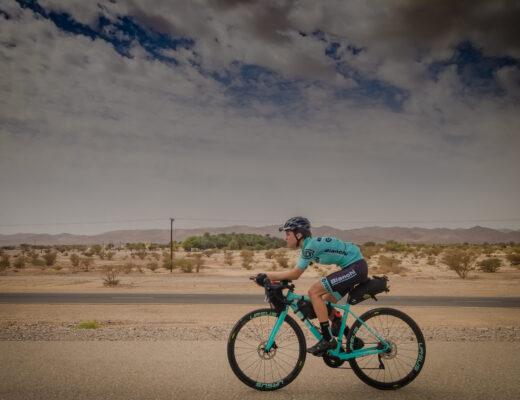