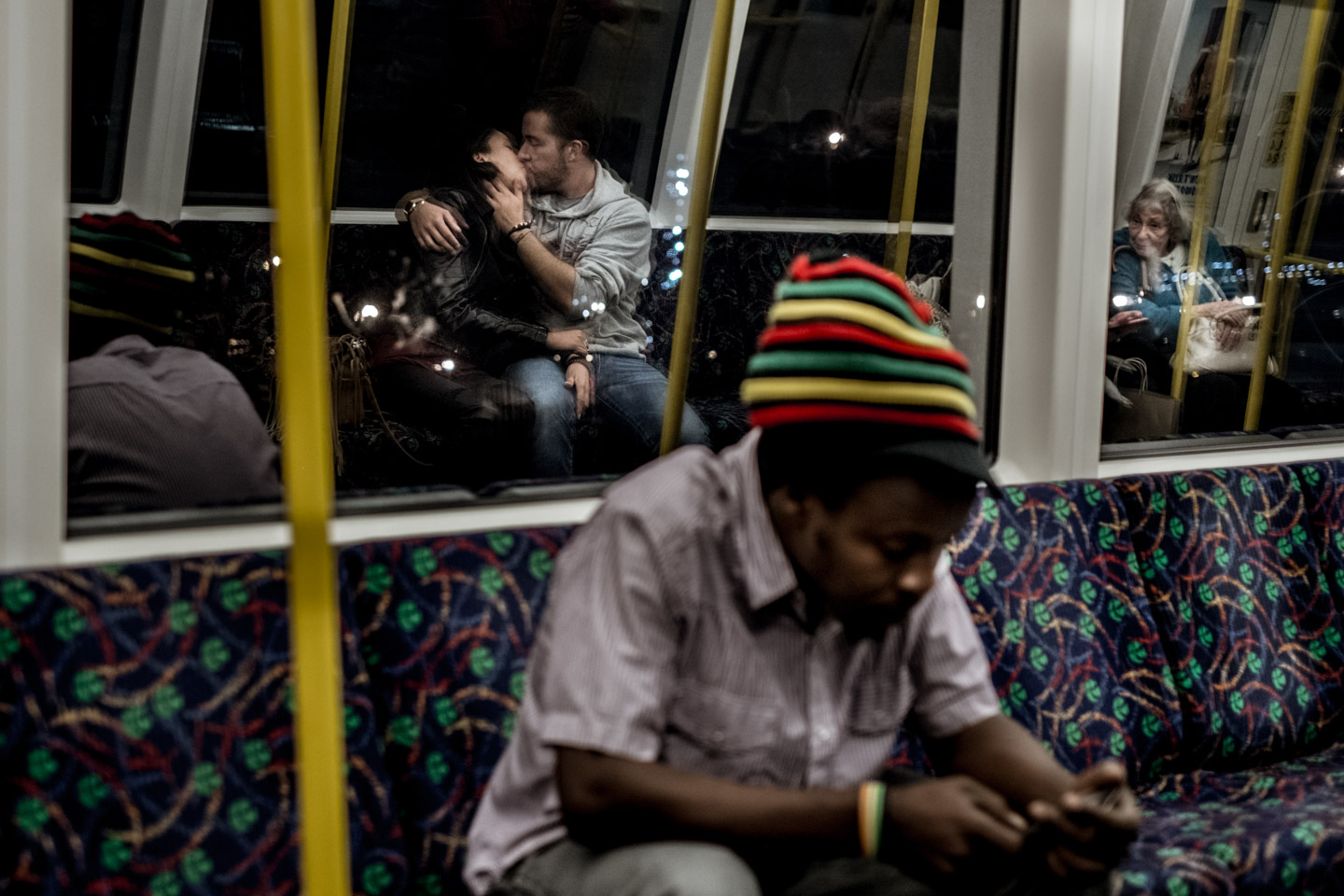 I received a bunch of emails recently, all asking the same thing: You focused manually with the XF 35mm F1.4? How did you do it?!

They all referenced a post I’d written about the X-Pro1, 5 years ago. The post was about many aspects of the camera, and a bit that talked about manually focusing for anything that moved at speed. The camera and the first incarnation of firmware wasn’t the snappiest on earth, but that had its charms, and the occasional frustrations. Working to overcome these frustrations helped me become a better photographer — and one of these was manual focusing. 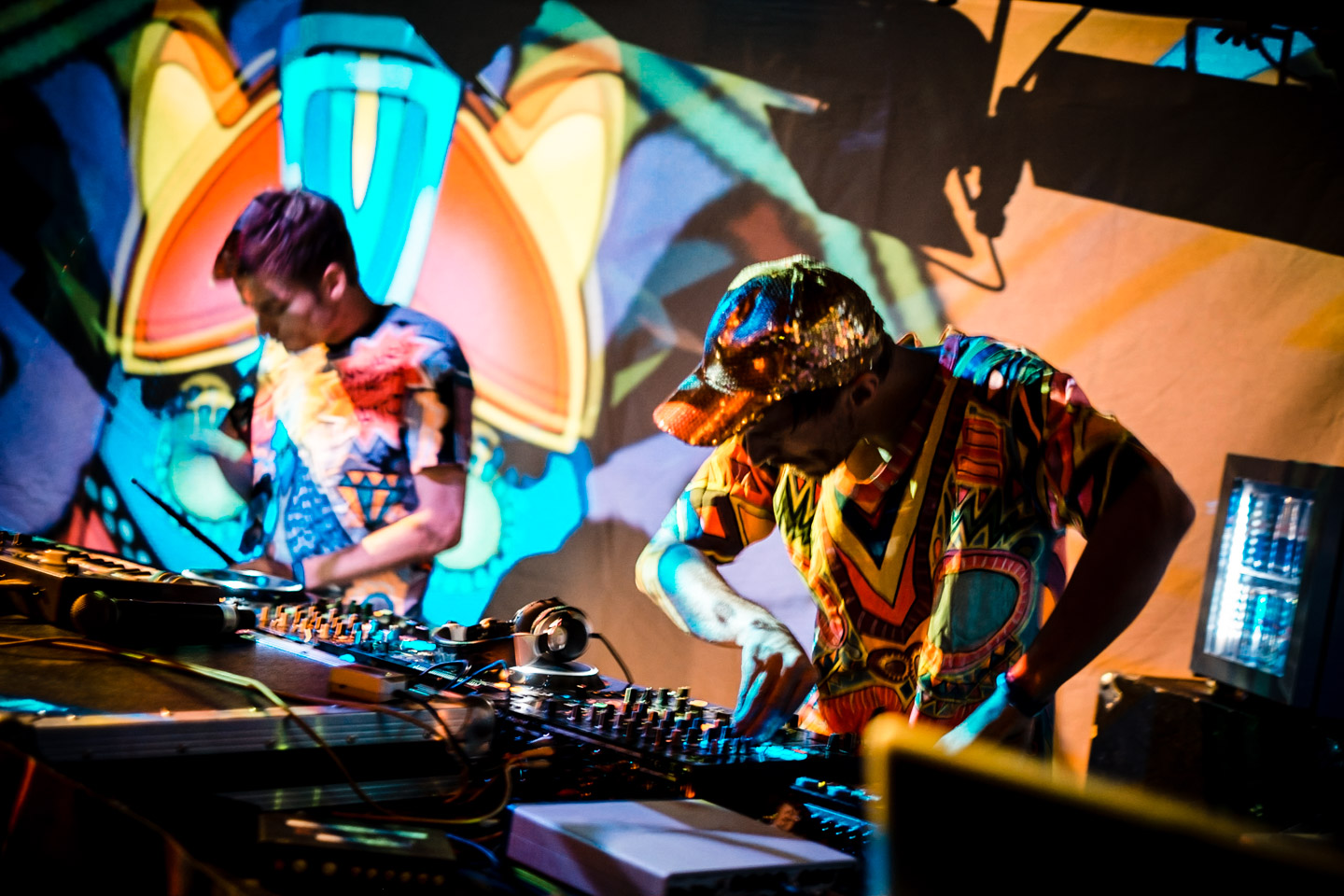 I’m not saying that being able to focus manually makes you a better photographer. It doesn’t. But it is one of the things that helps you get your shot, if you don’t own a camera that can focus a lens fast enough for whatever you’re shooting. So many people have told me “oh I can’t use mirrorless for _____ because it’s not fast enough.” To that I normally point them to these incredible photos that veteran photographer David Burnett made of the 2012 Olympics… in large format. Those photos are also the mental slap I administer to myself when I start to whinge about my gear – because honestly, The X-Pro2, X-T3 and XF lenses in my bag, will always be better gear than I am a photographer.

And there’s no silver bullet to learning to manual focus. I’m sure there are a ton of theories, techniques and tutorials out there that can teach you how to do this, but I did it the old fashioned way: I played. 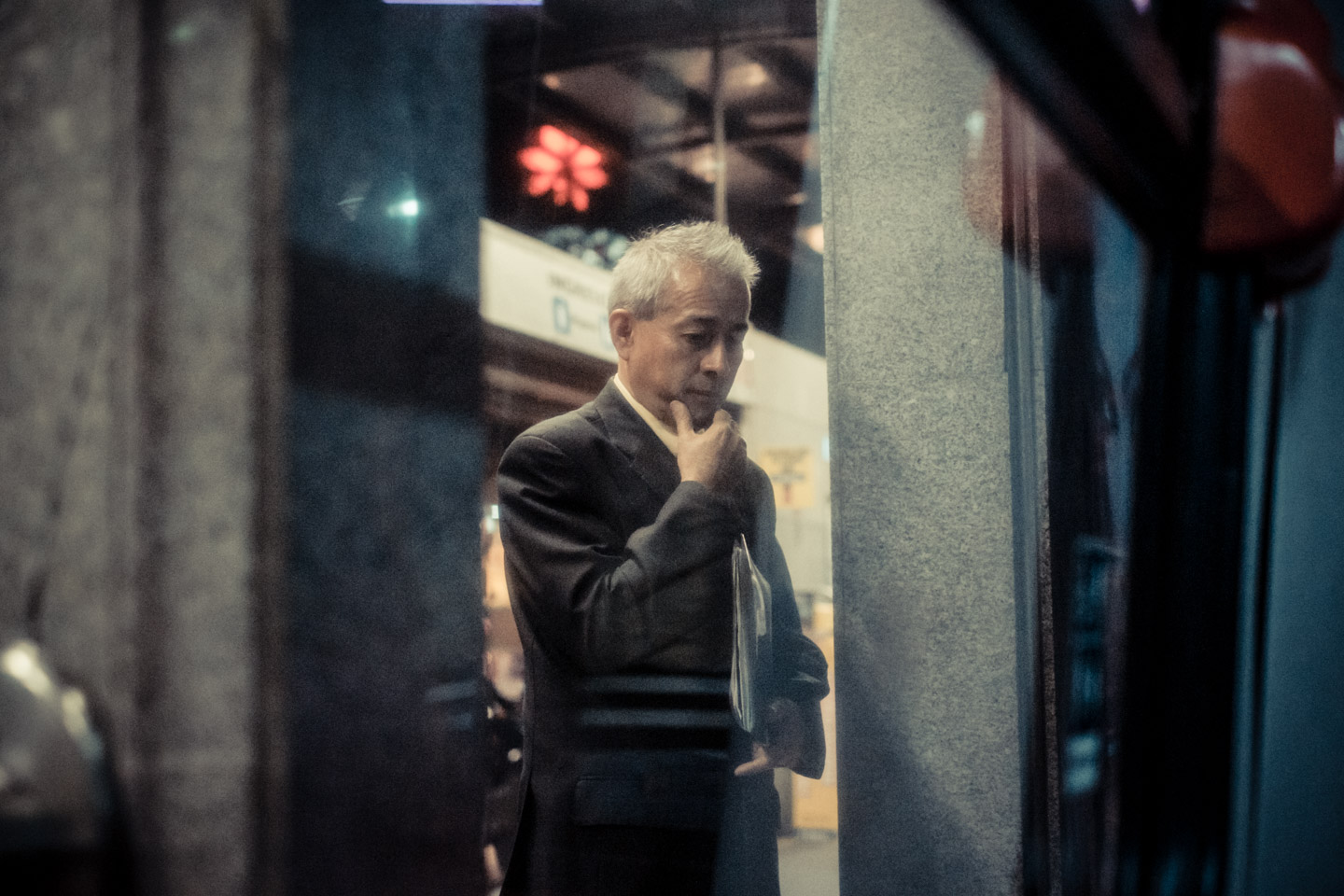 I made a bunch of mistakes. I missed far too many shots. Some of them might have been award winners, but we’ll never know, because I didn’t get them. It was frustrating as hell. But lose enough potentially good shots, and you’ll learn quickly enough. I came to the X Series from the DLSR world. So for me, the AF speed on the Pro1 was super slow, the EVF crazy laggy (when you’re trying to shoot, say, a rodeo), like the shutter release. And I learned to compensate for what the technology couldn’t do with my reflexes – anticipate, move, anticipate, move, frame, reframe, follow, anticipate. Back in 2013 and most of 2014, the X-Pro1 and the XF 35mm F1.4 were the only things I owned that took pictures. If I didn’t learn to be faster twisting that focus barrel on the lens, I’d not have any in-focus photos. Very simple. Get on with it, the universe was telling me. 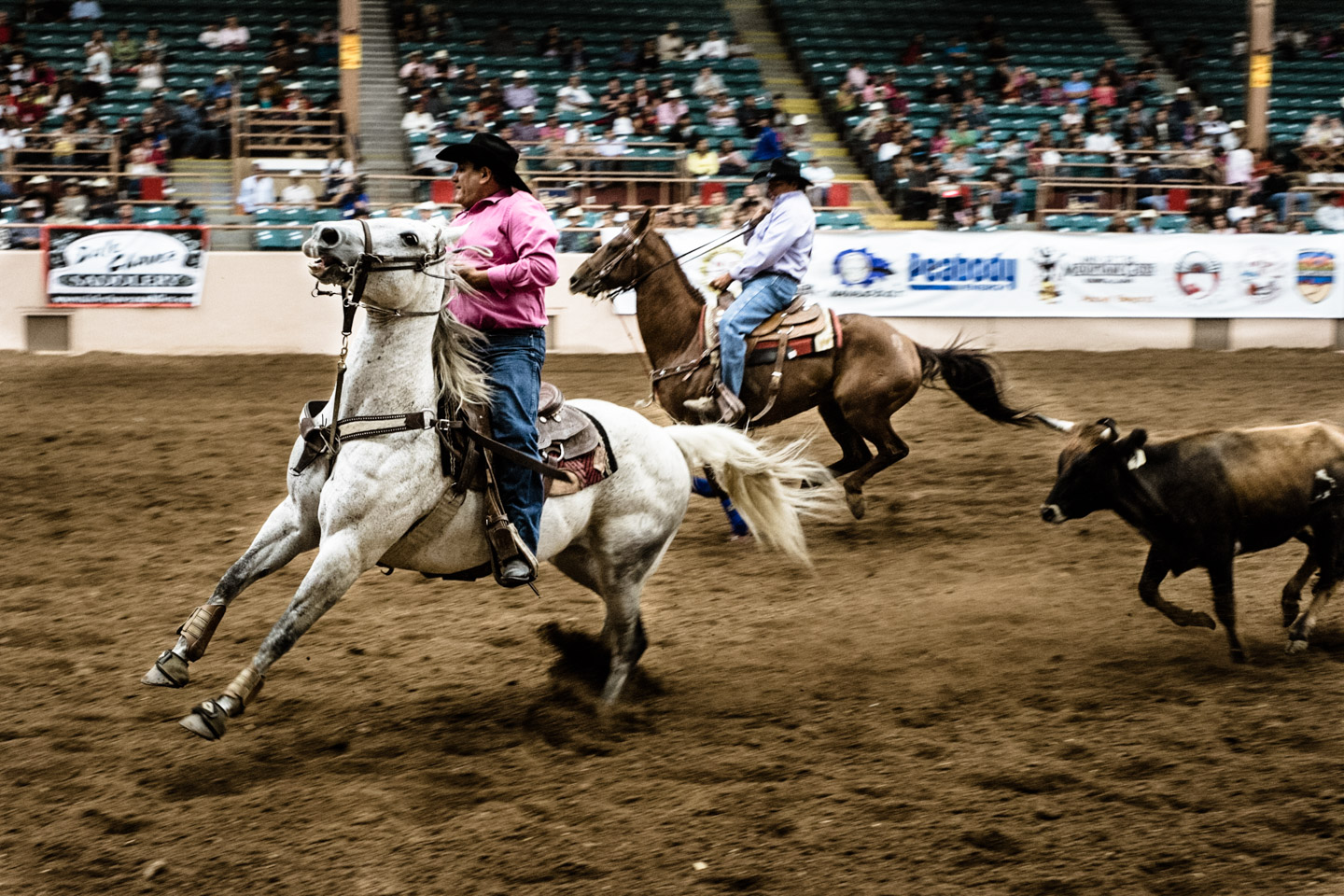 It helped that I wasn’t working as a photographer back then. There was plenty of time and space for mistakes. If I went out in the field today and came back with the kind of rubbish I made in those years, I’d be fired faster than you can say “focus.” When you need the latitude to make big errors, make the time for it outside work, because that’s not what clients pay you for. If you want to make the transition to professional photography, it’s worth the investment, even if it costs you likes and standing on Instagram. Pandering to the social algorithm comes second to your relationships – especially the ones that bring you meaningful work, and put food on the table. If you don’t, then heck, you have nothing to lose.

But I digress. Where was I?

It wasn’t a deliberate, structured kind of play. No running to YouTube to learn about lens engineering so I could hack the Learning Curve of Manual Focusing. No Five Steps To Better Focusing listicles. How I learned to do stuff manually then is how I learn to do most new things in life still: decide randomly on a direction, descend into the total chaos of trial and error, total chaos, and hope that at some point a workable path will itself. This is no guarantee of success, but heck, that’s life right? 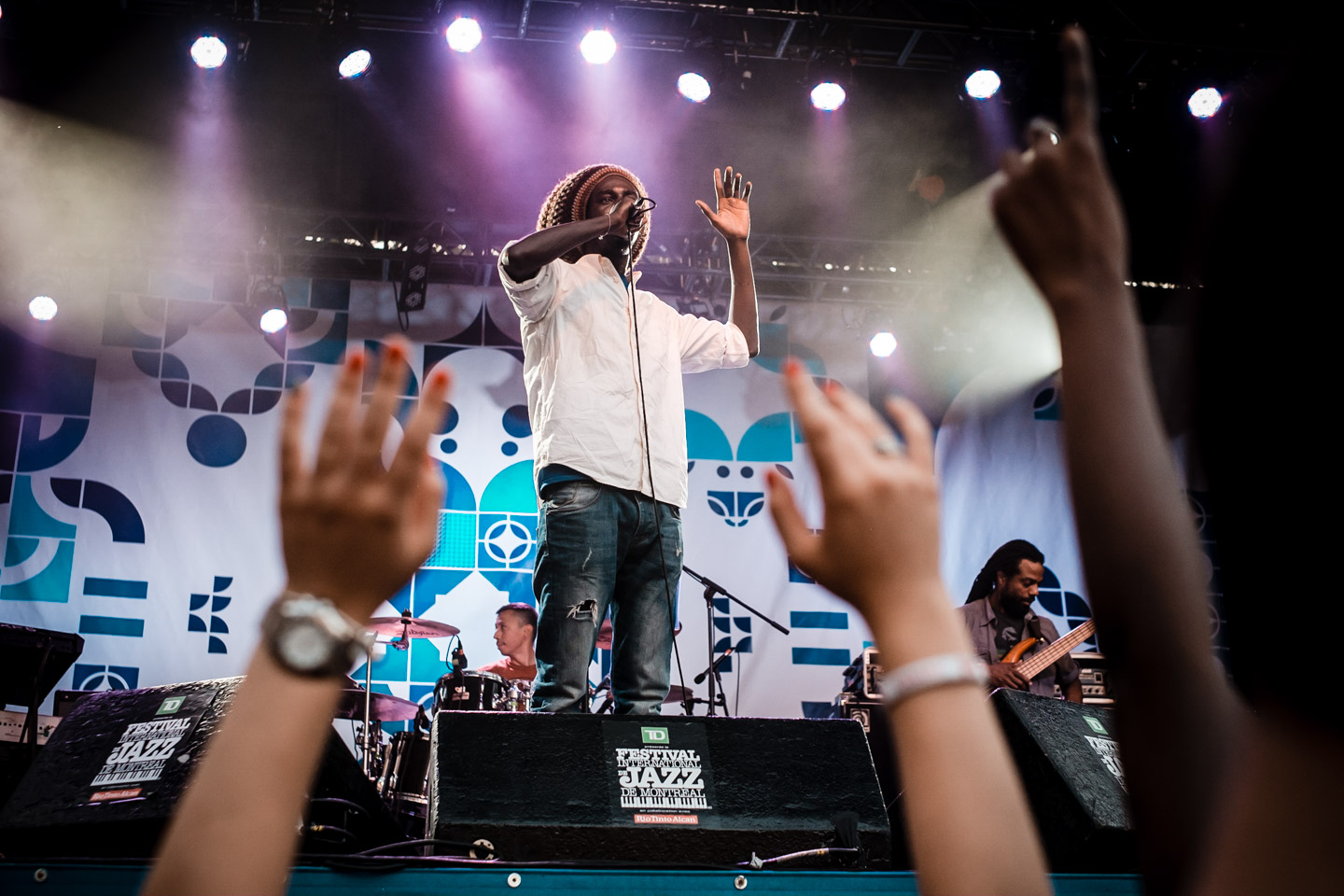 In my Fuji focusing journey, there was frustration that ranged in spectrum from mild annoyance, to the hair pulling variety. There was regret: “why why why did I sell the DSLR when I could have won at at least 17 awards in the last hour alone?” There was doubt: “ye gods, I suck, and should never touch a camera ever again.” Occasionally, when I got something better than I was after it was “I am awesome!” only to descend back into “gods, I actually suck” because that would be the only decent photo I’d make in a fortnight.

But you know, I persisted. And I think I only persisted for as long as I did, because I didn’t know I was doing it. Because I was out there making photographs. Yeah, most of them were shitty ones, but I was enjoying myself and no one had to see the horrible results of this enjoyment, so I didn’t care. Learning to focus manually wasn’t a standalone skill I learned in those days – it came along with understanding how the camera worked so I could do other things manually if I had to, like exposing, and balancing whites. 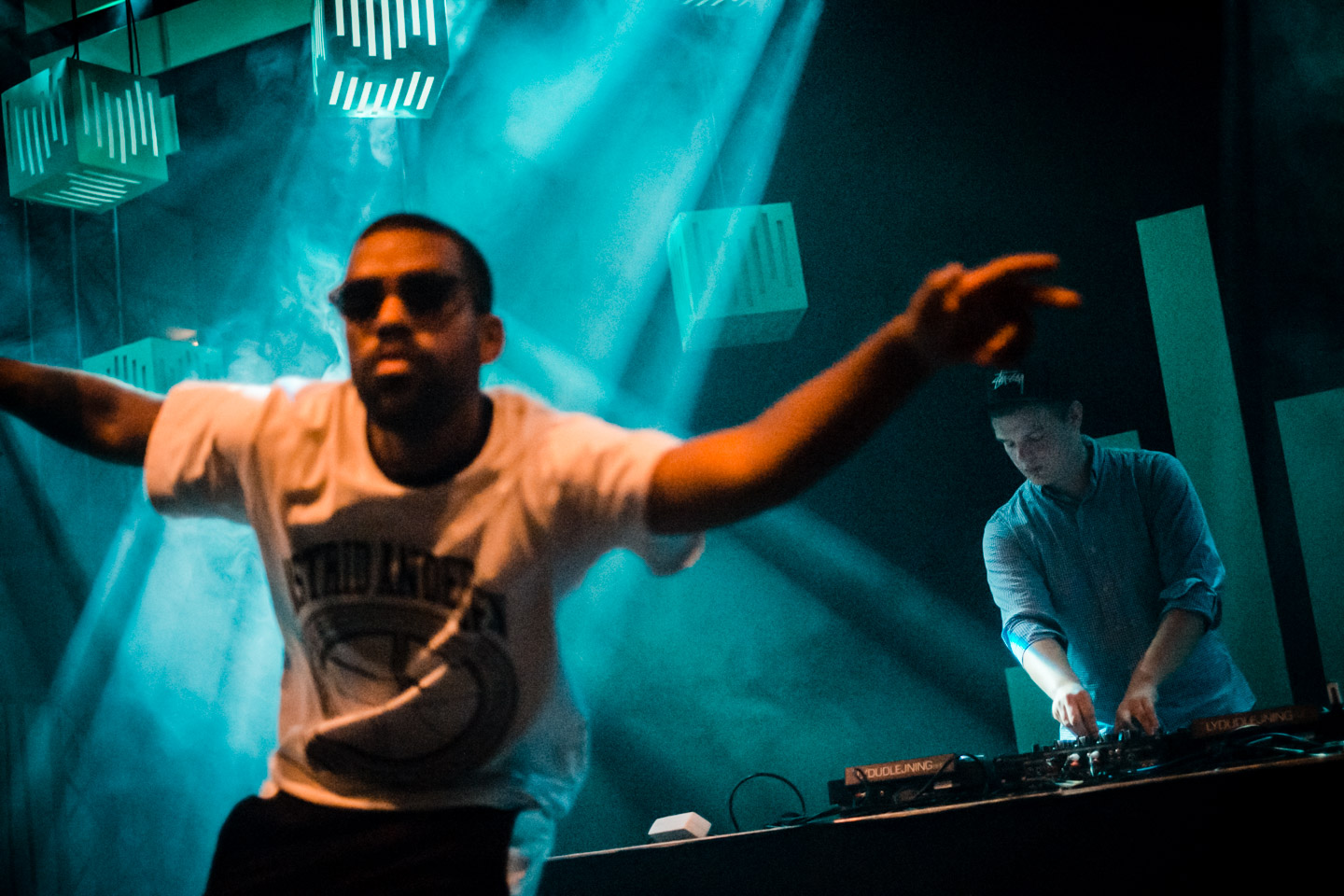 Eventually, I found myself shooting all kinds of things manually with the X-Pro1: music festivals, rodeos, weddings, and random other situations involving fast moving creatures / light. I got good at it because I did it all the time, without focus assistance like we have now. Funny thing is though, with all this fancy focusing help in the newer bodies, I doubt I could hit a sports event and nail my shots the way I used to. The X Series has come such a long way in performance (among other things) that I haven’t had to do it for years! 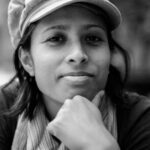 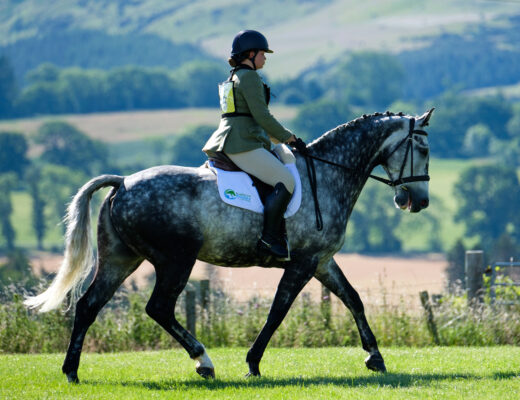 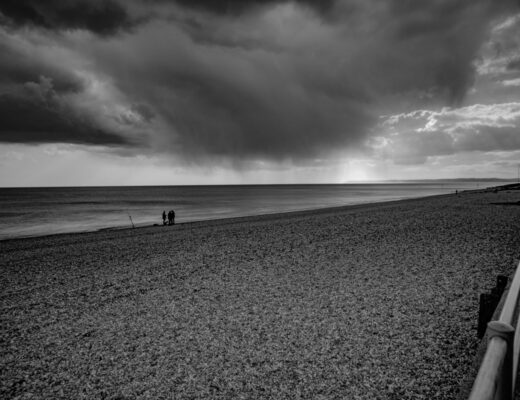 People and the Sea – Adventures with the X-Pro2 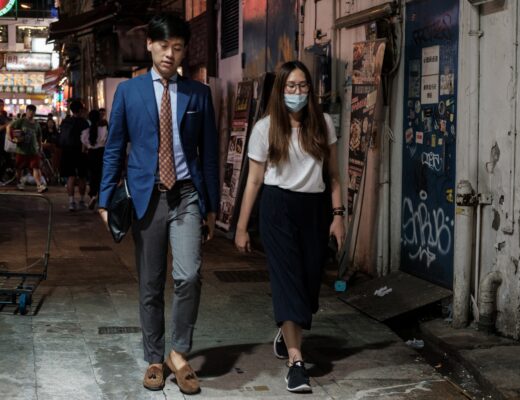 Hong Kong at Night with the X-T2