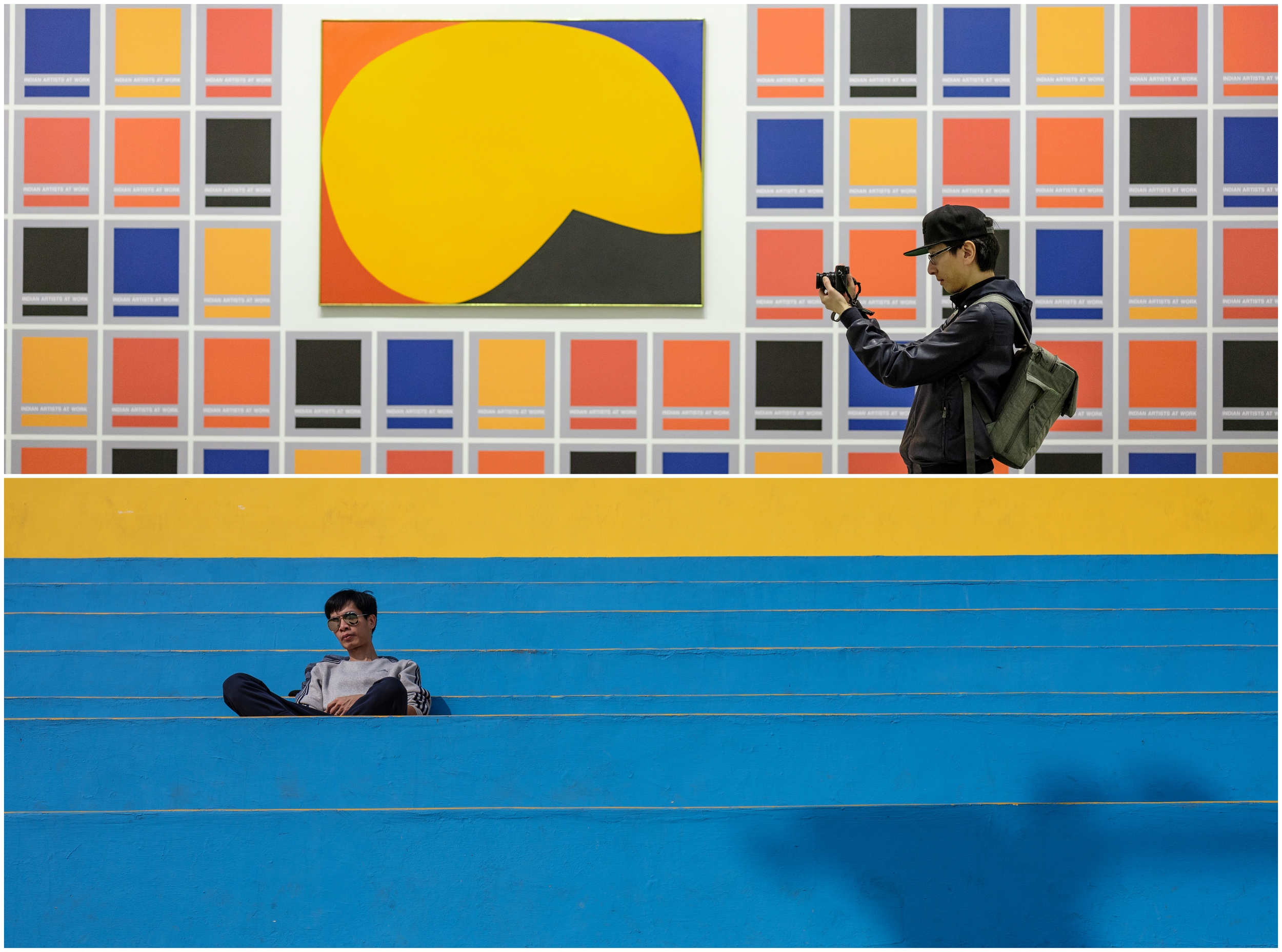 I love utilizing cinematic aspect ratios for my photography since they closely match the way I see the world. Because there are no current digital sensors that approximate these wider ratios, we have to be creative with how we capture this cinematic look. We can stitch our images on our computers (too cumbersome for me), we can use an anamorphic lens (check out my article on the Sirui 50mm 1:33x Anamorphic lens), or we can simply crop our images, either in-camera or in post. There are some die-hard photographers who are against cropping, believing that the purity of photography is lost when we crop. I wholeheartedly disagree with this premise, and I wrote an article on the advantages of cropping our photos. For myself, I don’t want the manufacturer’s limit on sensor aspect ratio to limit the way I want to create my images.

Back in the film days, there were many different aspect ratios for various formats of film (1:1, 7:6, 5:4, 4:3, 3:2, etc.), giving photographers options. Some formats like 6×6 were used so that the images could be cropped into various aspect ratios later in the darkroom. For example, magazines preferred the 6×6 square image so photo editors could decide later which way to crop the images (cover photo with vertical crop or double-page spread with horizontal crop). There were also panoramic cameras made by companies like Noblex, Horseman, Linhof, Widelux, and Fujifilm that made gigantic medium format 6×12 and 6×17 negatives. 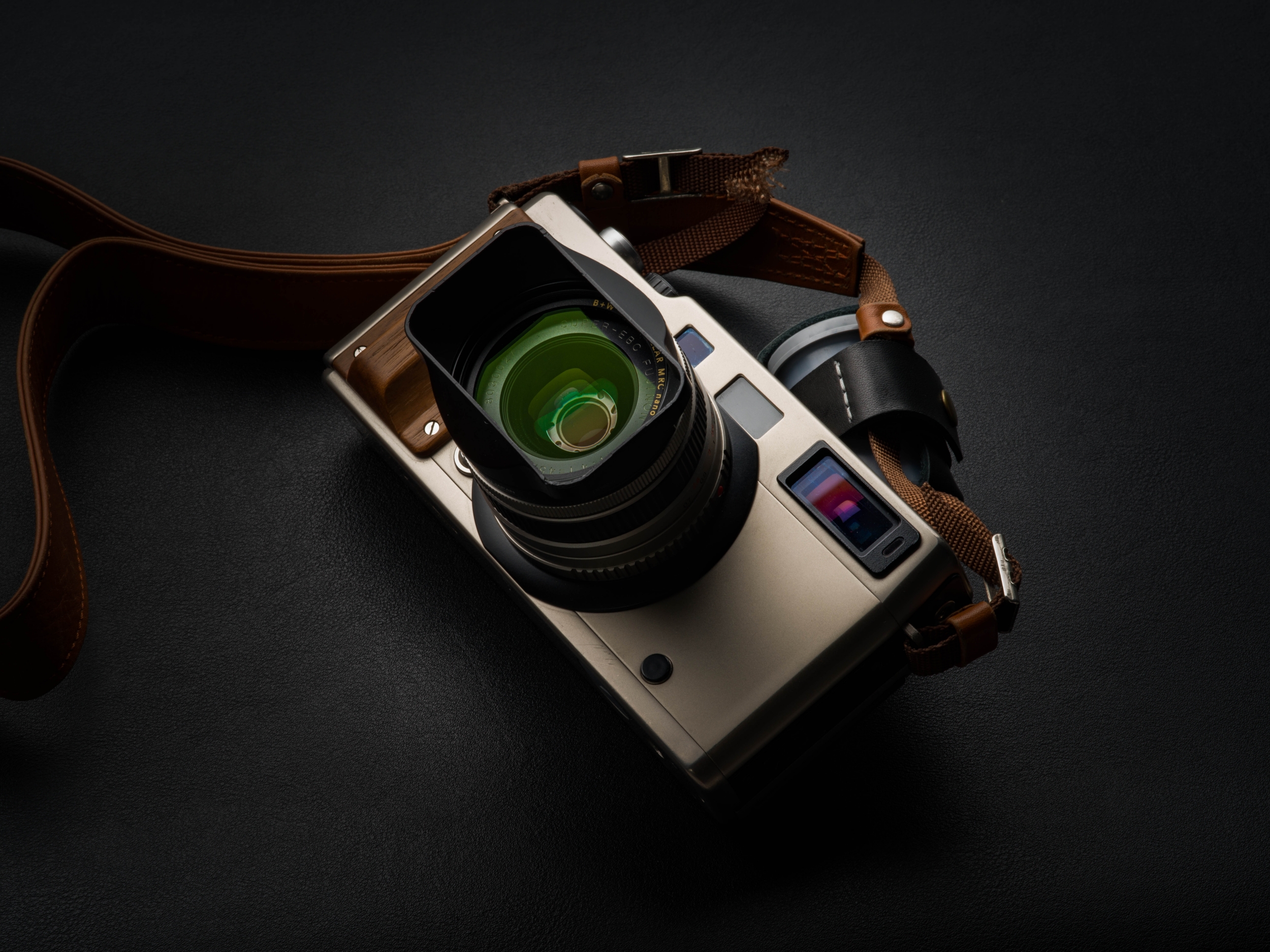 The legendary Fujifilm TX-1 65mm x 24mm film camera. Thanks to David Imel for providing me a photo of his baby

The most well-known panoramic camera amongst current film-loving hipsters is the legendary Fujifilm TX-1, better known in the West as the Hasselblad XPan. It uses standard 35mm film, but creates an almost double wide image, with a nominal image dimension of 65mm x 24mm. If you are a current GFX shooter and wondered why there’s a weird 65:24 aspect ratio option with your JPEGs, now you know. It’s an homage to the OG Fujifilm TX-1 and TX-2 cameras. Check out David Imel’s 2020 article on his love affair with his TX-1 here on Fujilove.

The 65:24 crop on your GFX camera can also be expressed as 2.7:1 (2.7 times wider vs the height). This ratio is very similar to the 2.76:1 70mm IMAX standard, used by directors like Quentin Tarantino, Paul Thomas Anderson, and Christopher Nolan. It is no surprise when you frame your images with the intent to crop to the 65:24 ratio, the images look very cinematic. In fact, some outspoken X Photographers, such as Jonas Rask has been asking Fujifilm to add the cinematic crop to X Series cameras for years, and not have it exclusive for the GFX cameras only. If you haven’t already guessed, Jonas also owns the Fujifilm TX-1.

Although I do enjoy the 65:24 or 2.7:1 crop ratio on the GFX cameras, I personally prefer the CinemaScope or anamorphic cinema standard of 2.39:1 or close to 21:9. Many dual screen monitors are 21:9 aspect ratio, and many movies are also shot in this standard. In this article, I’ve cropped GFX and X Series images in both 65:24 and 21:9 aspect ratios so you can see the difference between them. As Jonas Rask has been asking for, it is easier to see the crop when capturing the photos, so we know how to frame our images. The JPEGs are cropped but the RAW file maintains the full sensor readout, so we can still adjust the aspect ratio later in post if needed.

For many photographers who only capture images using the camera’s native aspect ratio is, remember that the aspect ratio can control how you frame the image. This in turn decides the end result of your photograph. Do you want the manufacturer to dictate to you how your images should look based on their ability or inability to create more variety in the native aspect ratios of their digital sensors? I sure don’t. This is why manufacturers provide in-camera crop options, and options are good when sensor ratios are limited. 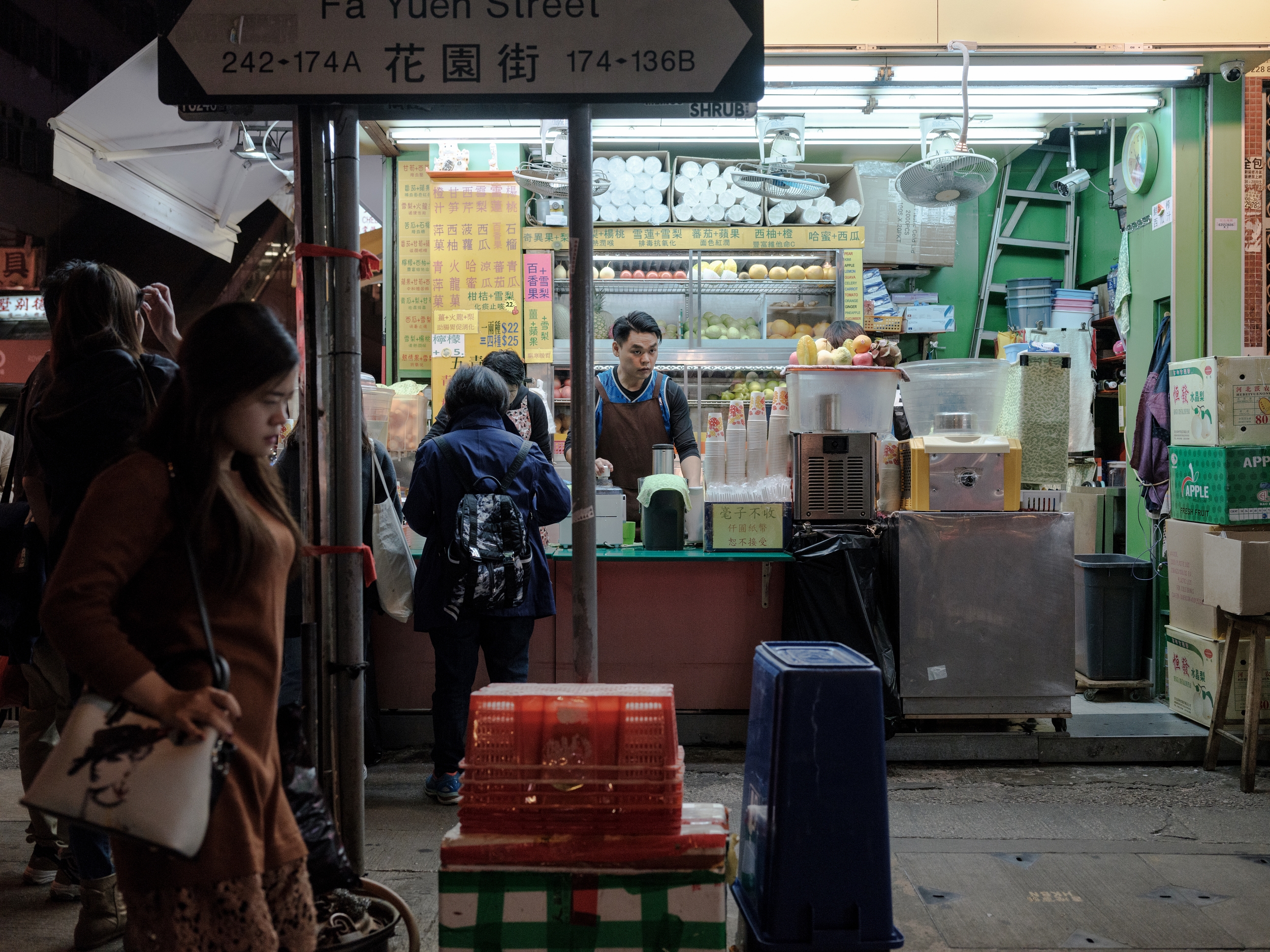 21:9 aspect ratio. I prefer this crop for this image

Moreover, if you feel that no matter what lens you use or how much you zoom in, there’s something inherently ‘wrong’ with your framing; it’s possible that the native aspect ratio of the sensor you’re using isn’t right for your image. Personally, I prefer 3:2 when printing my photographs and 16:9 when sharing on a screen. If I want something cinematic, I go wider. This is why I struggle with the 4:3 aspect ratio on the GFX system, the same ratio on all smartphone sensors and the old tube TVs. I find it too square. Since there are very few native digital sensor aspect ratio options (basically 3:2 or 4:3), cropping and changing the aspect ratio is the most efficient way to create the type of images I want to see. 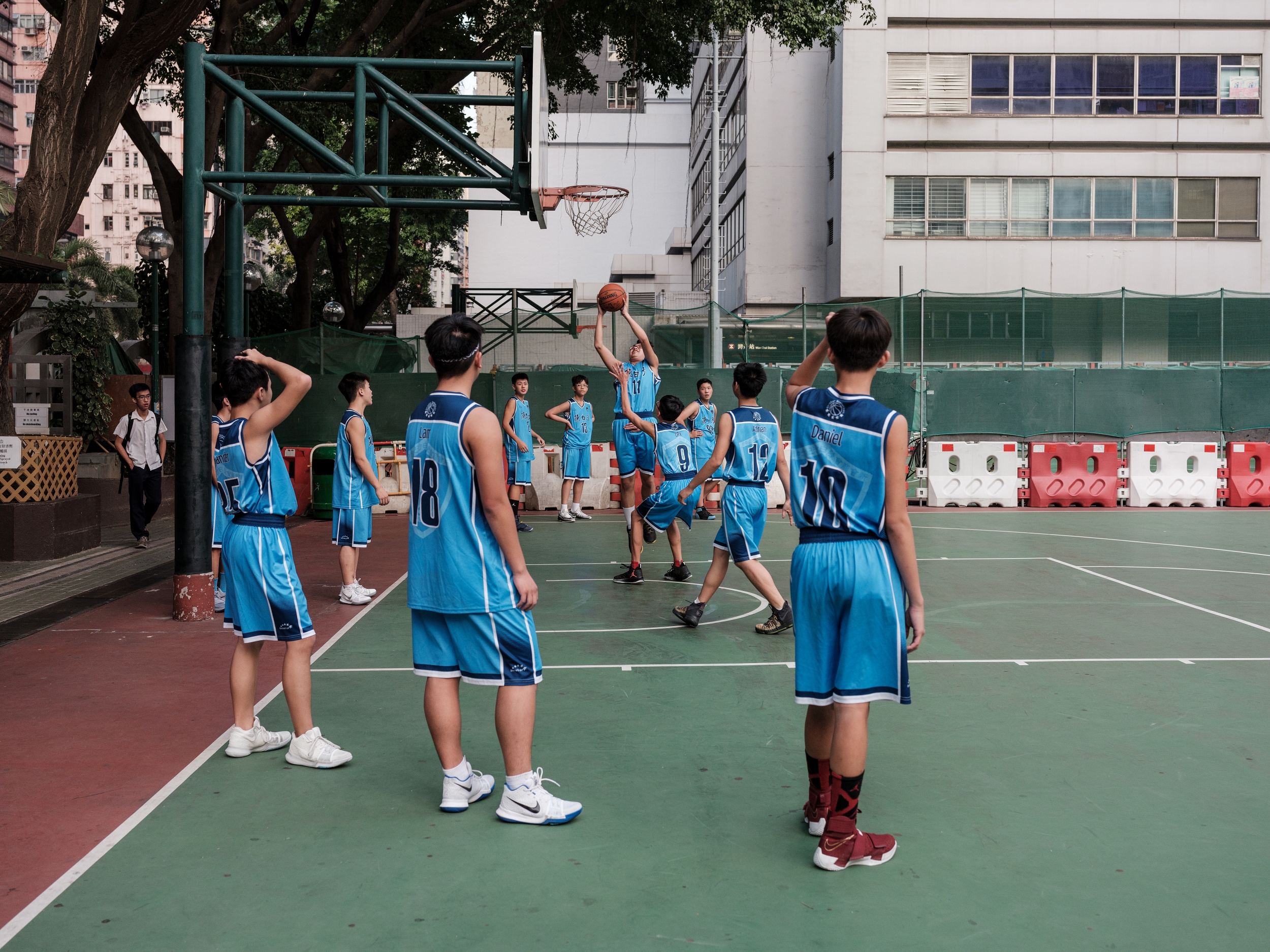 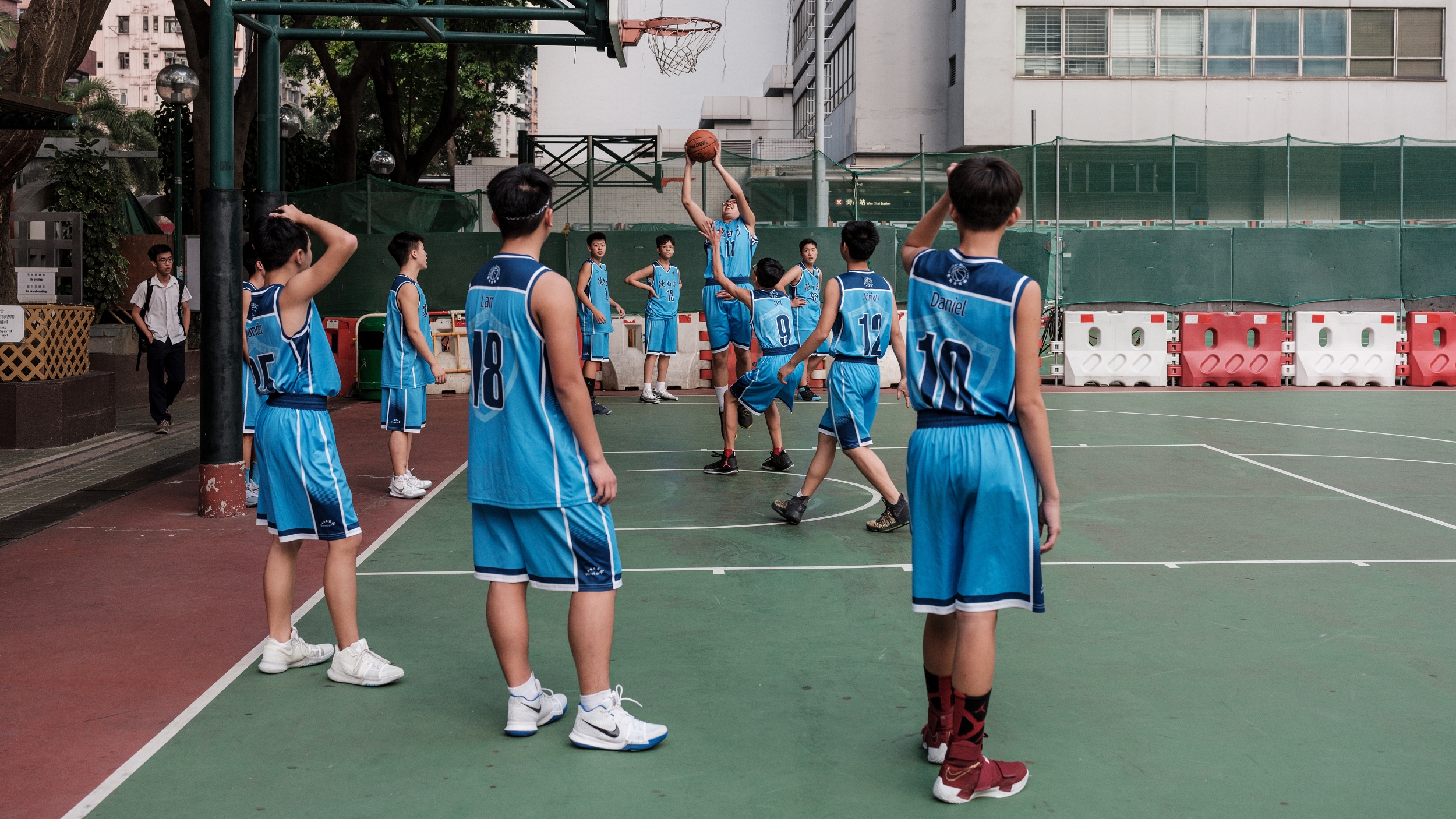 16:9 crop. I prefer this aspect ratio for this photograph

If you are new to cropping so as to change the aspect ratio, start with a less aggressive ratio of 16:9, the same ratio as your TV or computer monitor. As you can see in my sample images, some photos work better at different aspect ratios. Most of these images were captured in the native aspect ratio of either 3:2 or 4:3, but I’m always thinking about cropping in post, especially with my GFX images. Having the frame lines with your aspect ratio of choice as a guide is definitely helpful, but don’t be tied to your first interpretation of your image. Revisit older photos and try to reinterpret them by using various tools, including changing the aspect ratio. I’ve attached a chart showing how the crop affects your overall resolution, but even the aggressive 65:24 crop the 26MP APS-C sensor still gives you a solid 14.4MP image. On the GFX100, even though the 65:24 crop basically halves your image, you still have a very high-resolution 50MP image! Give it a try and let me know what you think. In conclusion, try not to view cropping as a cheap way of zooming into your photograph. Use cropping as an intentional and expressive tool to help interpret or reinterpret your photographs. Thanks for reading and happy shooting. 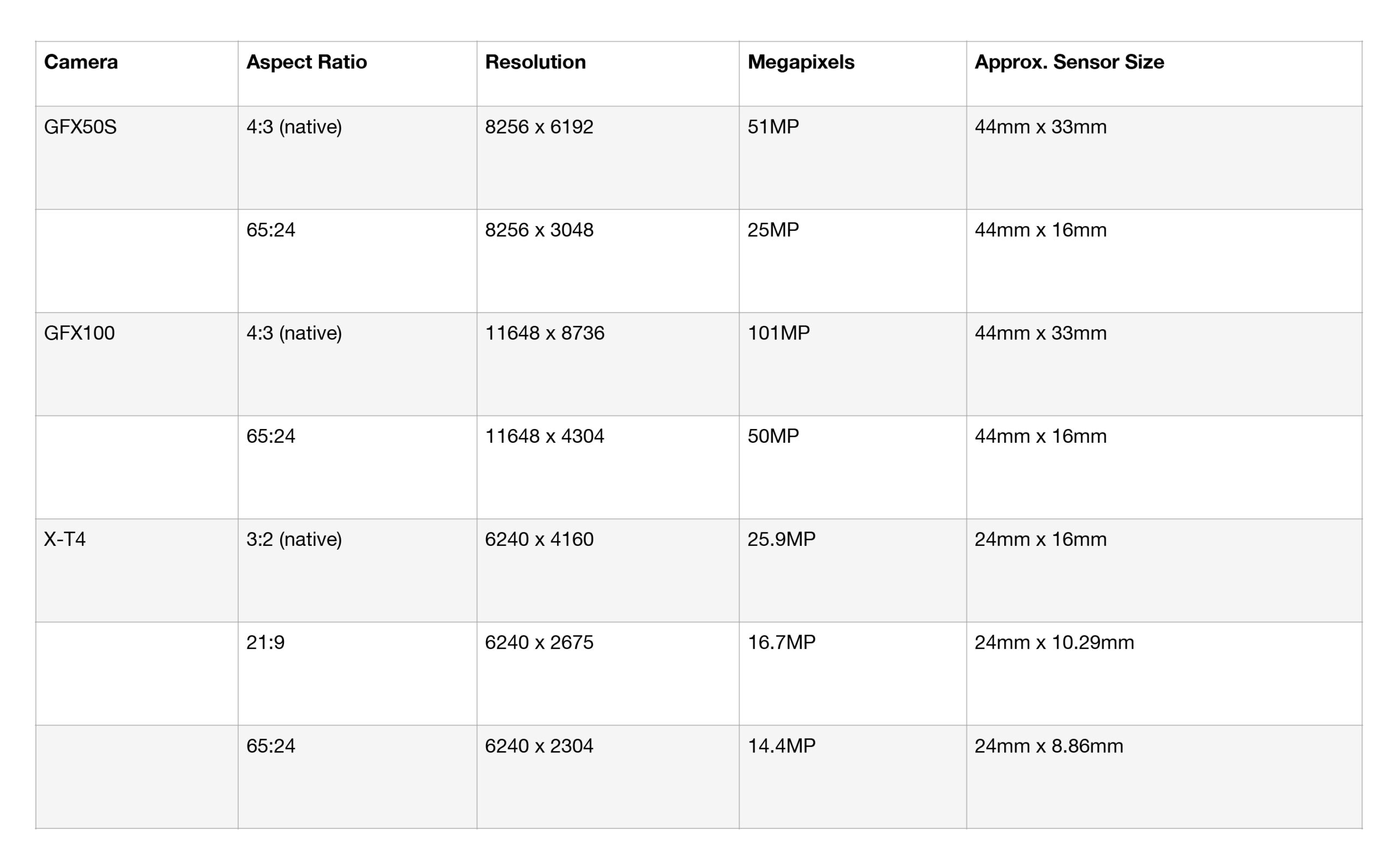 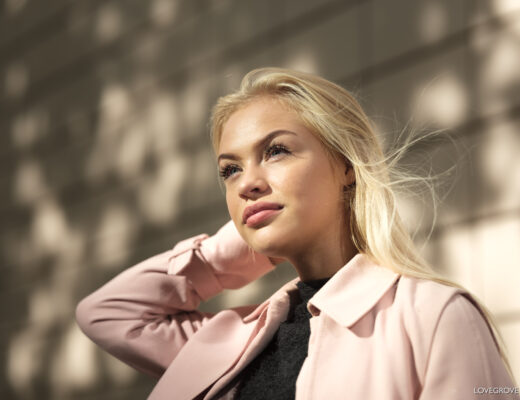 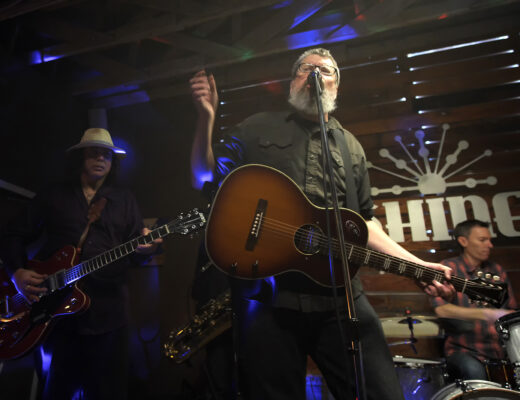 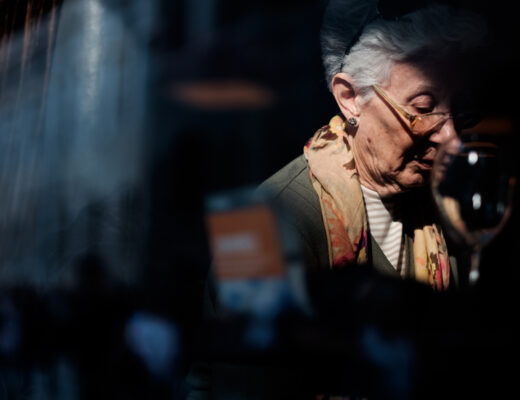 Married to Fuji. Our Cotton Anniversary. 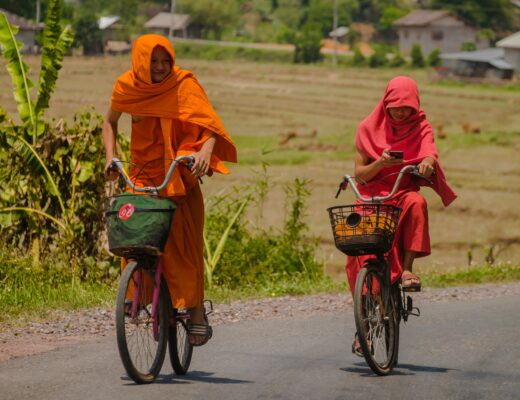 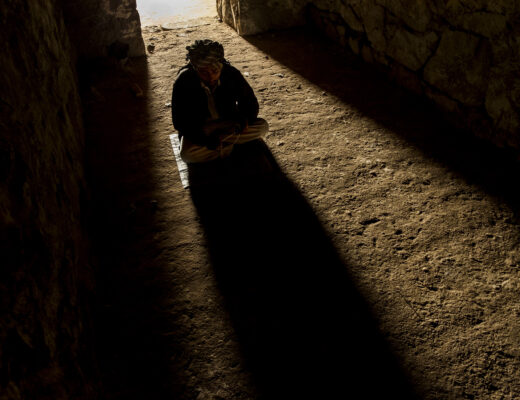 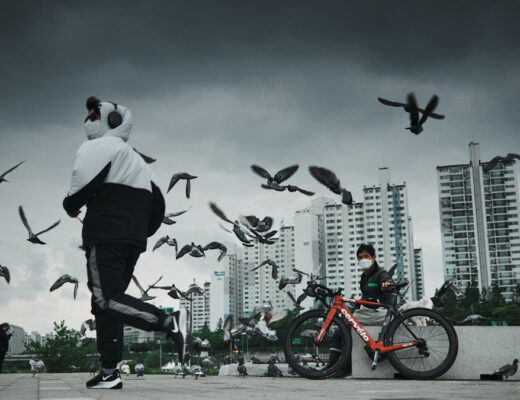 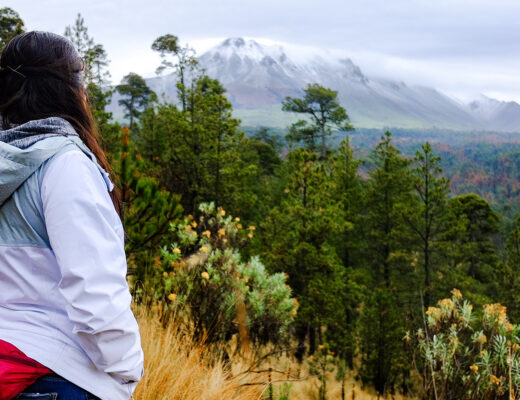 Colour Photography Shouldn’t Be This Difficult 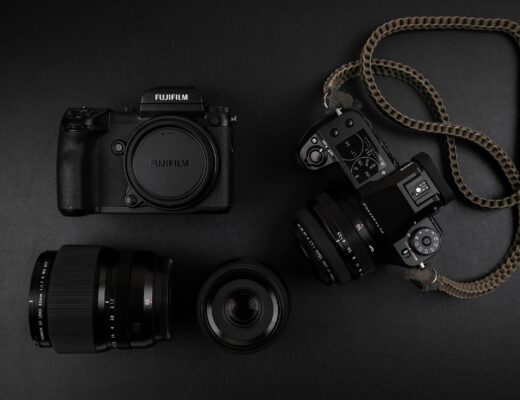 Is the GFX100S the Future of Fujifilm Design? 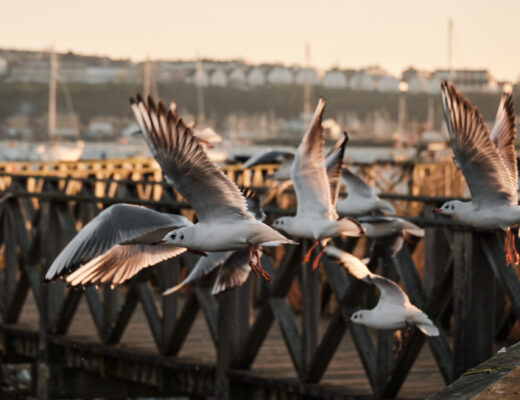 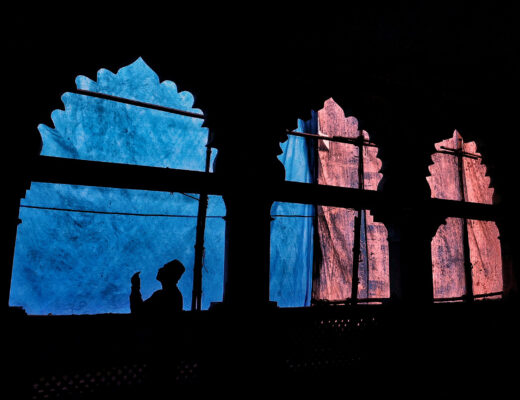 My Take On Fujifilm’s Best And My Most Favourite Lens Till Date – The XF16mm F1.4