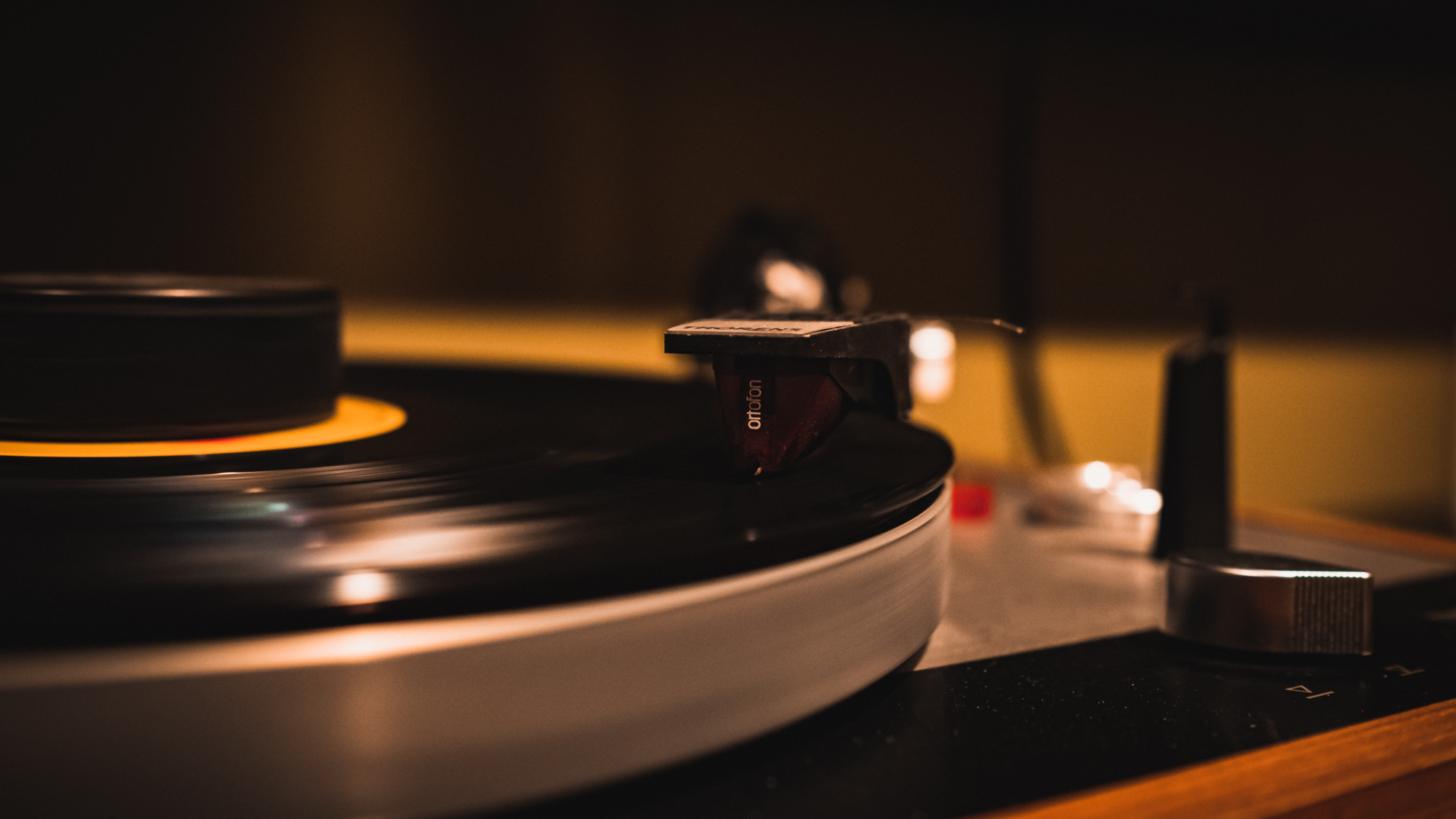 Every November I spend a long weekend in Toronto. Officially I’m there to attend a work conference, but every spare moment is spent enjoying the freedom and anonymity of wandering the city streets, and creating some street photos.

November is a great month to shoot in Toronto. On the border of fall and winter, it promises a different experience every time. The days grow shorter and colder; while people prepare for winter. Often the fall colours still cling to the trees, while the possibility of snow always looms on the shore of lake Ontario.

The snow began to fall Sunday evening and continued through the night. By morning, a blanket of snow covered the city and continued to fall, as I made my way west along Dundas Street to University Avenue. The snow persisted throughout the day, which made for some great photography between lectures, and over the lunch hour. 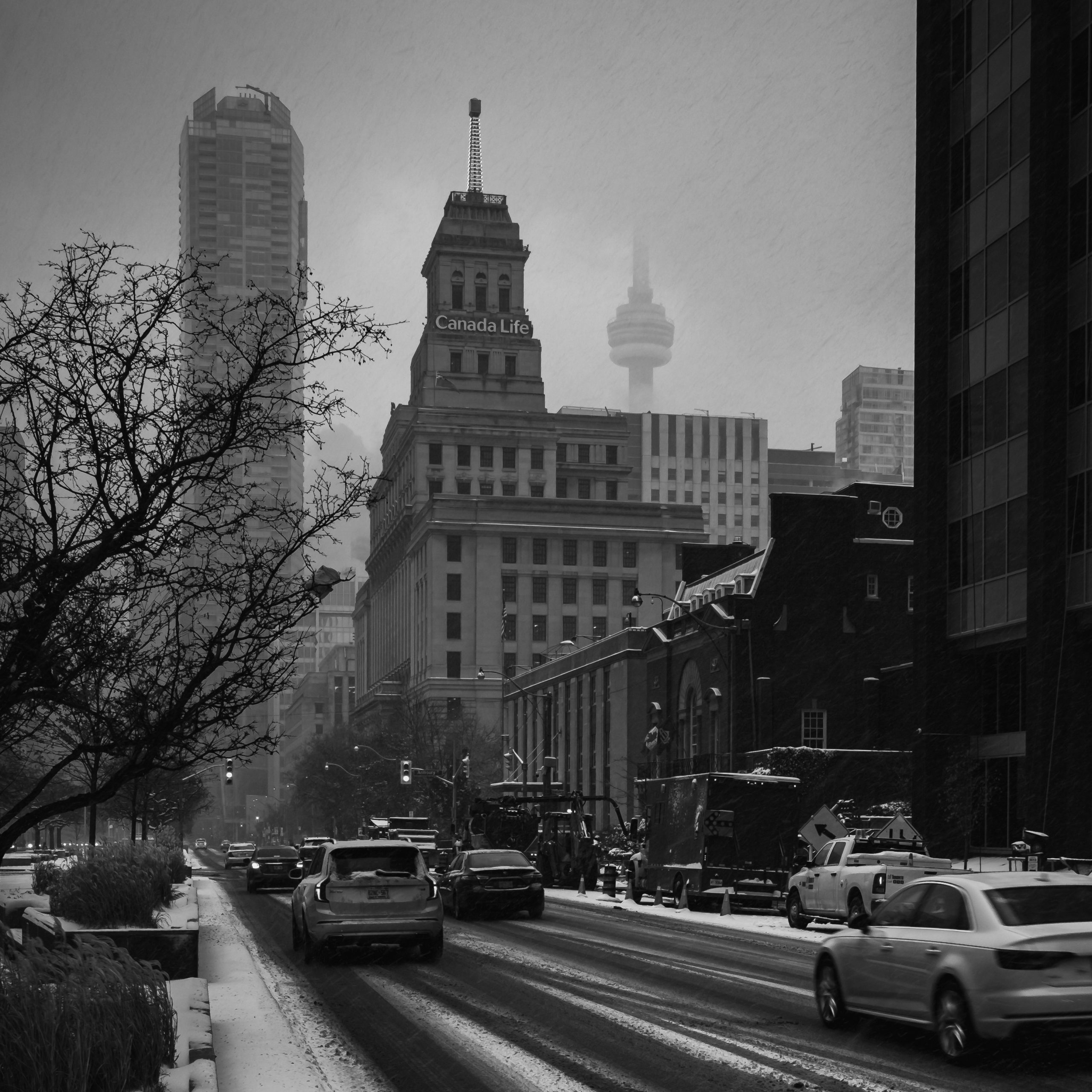 The sun set as the work day ended, and the streets came back to life. The city lights ignited over a timeless Canadian winter landscape, as I made my way west on the Bloor subway line to meet with a stranger from whom I’d arranged to purchase a Fuji 23mm lens. We met in a coffee shop just off the Bloor line, chatted photography and Fujifilm for a time, then parted ways.

The subway returned me east of the city centre to Broadview Avenue just north of my Toronto accommodations in Leslieville. I made my way South under giant flakes of falling snow, stopping to snap shots of the beautiful cityscape over Riverdale Park. 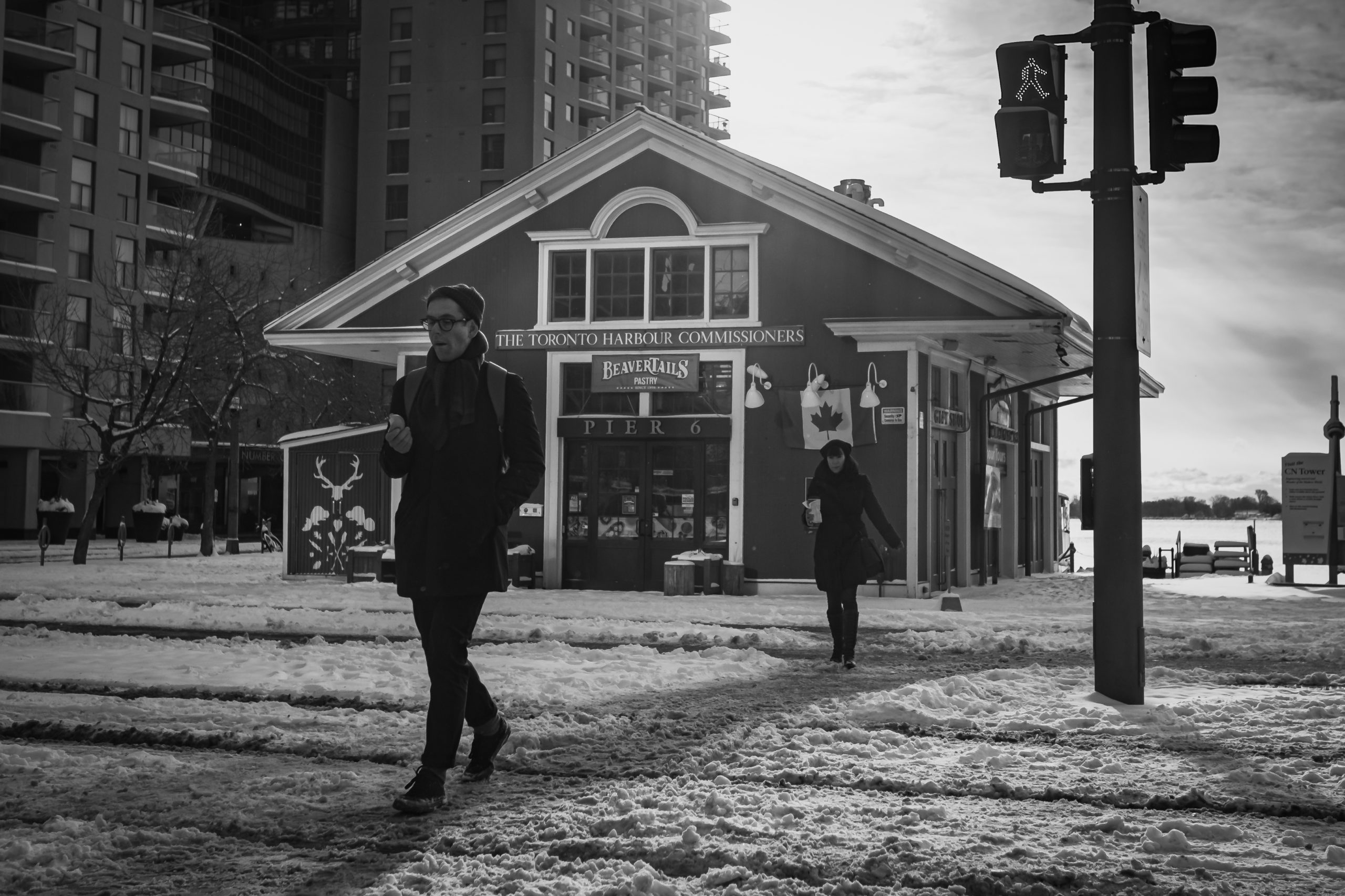 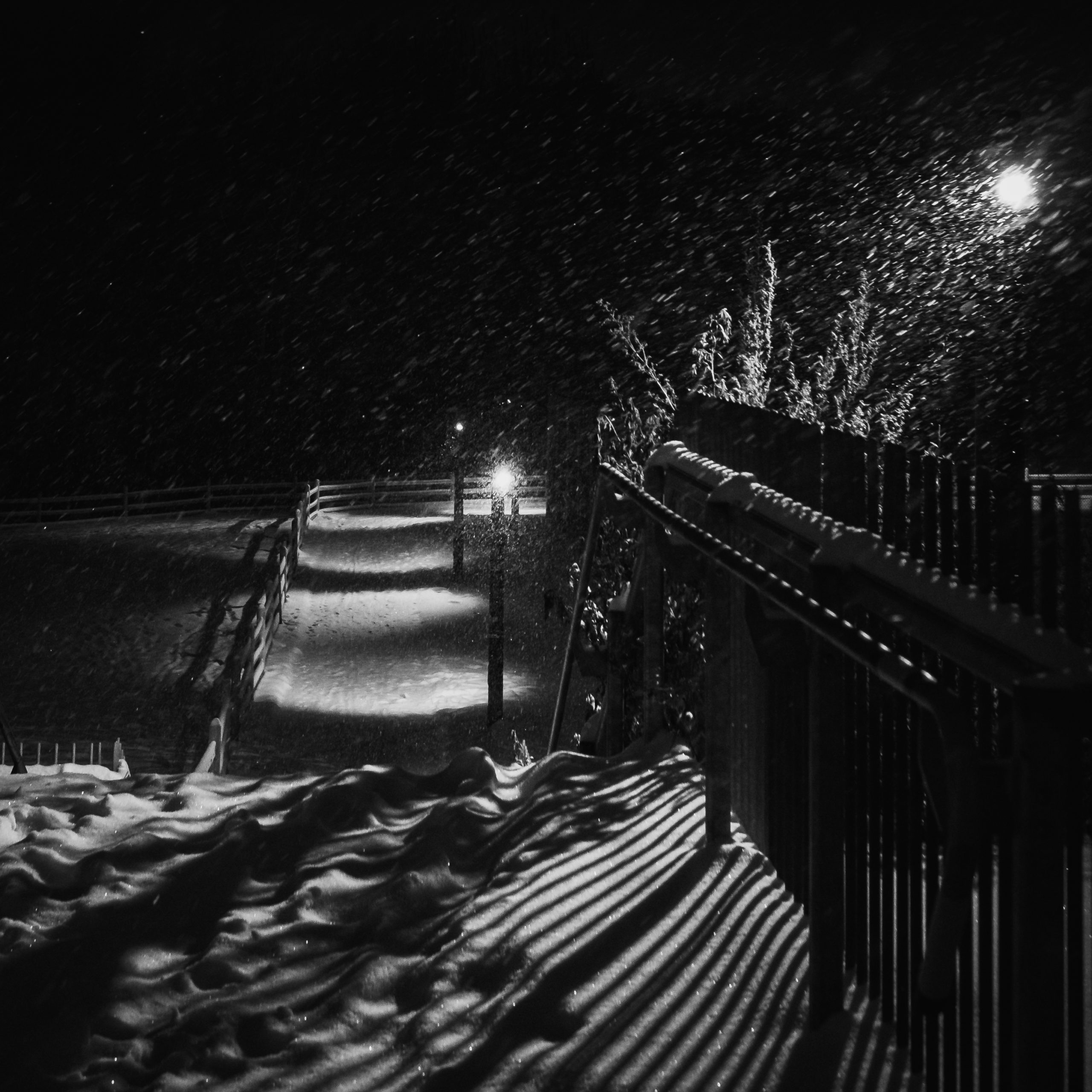 After three days away, I returned home on Tuesday evening. I caught up on the weekend’s events with my wife and kids over a home cooked meal, and cup of coffee. The lights in the house were extinguished while the kids climbed into bed.

That cold Tuesday evening I descended the stairs to the basement. I closed the door to my room, turned up the heat, and flipped the large toggle on my Thorens to “33”; dropping the needle on the Rolling Stones’ “Exile on Main Street.” I poured a drink and settled in behind my desk to see what I had captured over the weekend.

My Dad purchased the turntable in 1974, and I’ve spent the past few years restoring it while vinyl makes its inevitable comeback. It played during the weekends of my childhood, filling our small house with songs from the Beatles, the Rolling Stones, and Bruce Springsteen. It now provides the soundtrack to most of my nights editing at home, all the while reviving the tactile, more physical relationship we used to have with our music; the same attributes that Fuji brings to photography.

Naturally when FujiLove designated “music” as the theme for December, the turntable was an immediately inspiration.

After 30min of editing – and still in the new lens honeymoon phase that so many of us are familiar with – I decided to take a few test shots for the FujiLove assignment with my new 23mm; fully intending to compose a shot later with lighting, tripod, and zoom lens. The images created with that 23mm combined with my X-Pro2 were amazing. The warmth of the room, the music, and the images were a wonderful contrast to the long, cold weekend; while the vintage aesthetic to the photo tied the entire experience together. Although I may have been able to conjure a better photograph by adding other elements and equipment, this one felt right in the moment, and it remains one of my favourite photos.

I am a photographer living in Port Dover, Ontario, Canada. I work as an Anesthesia Assistant at St. Joseph’s Hospital in Hamilton, Ontario. My free time is spent with my wife, and two boys; enjoying all manner of outdoor activities, and relaxing in our quiet beach town on the Northshore of Lake Erie. 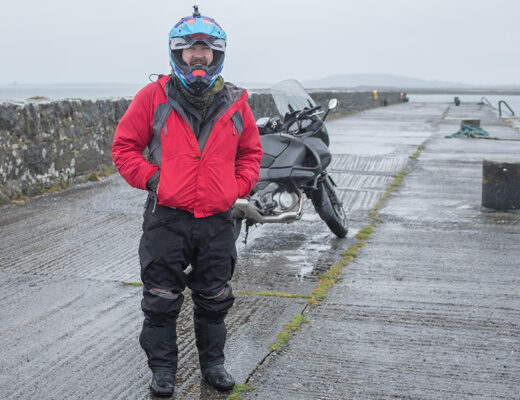 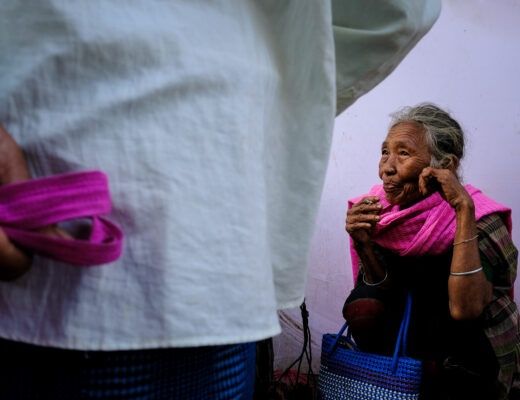 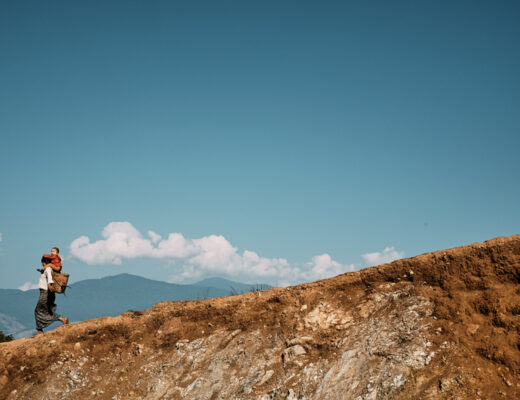