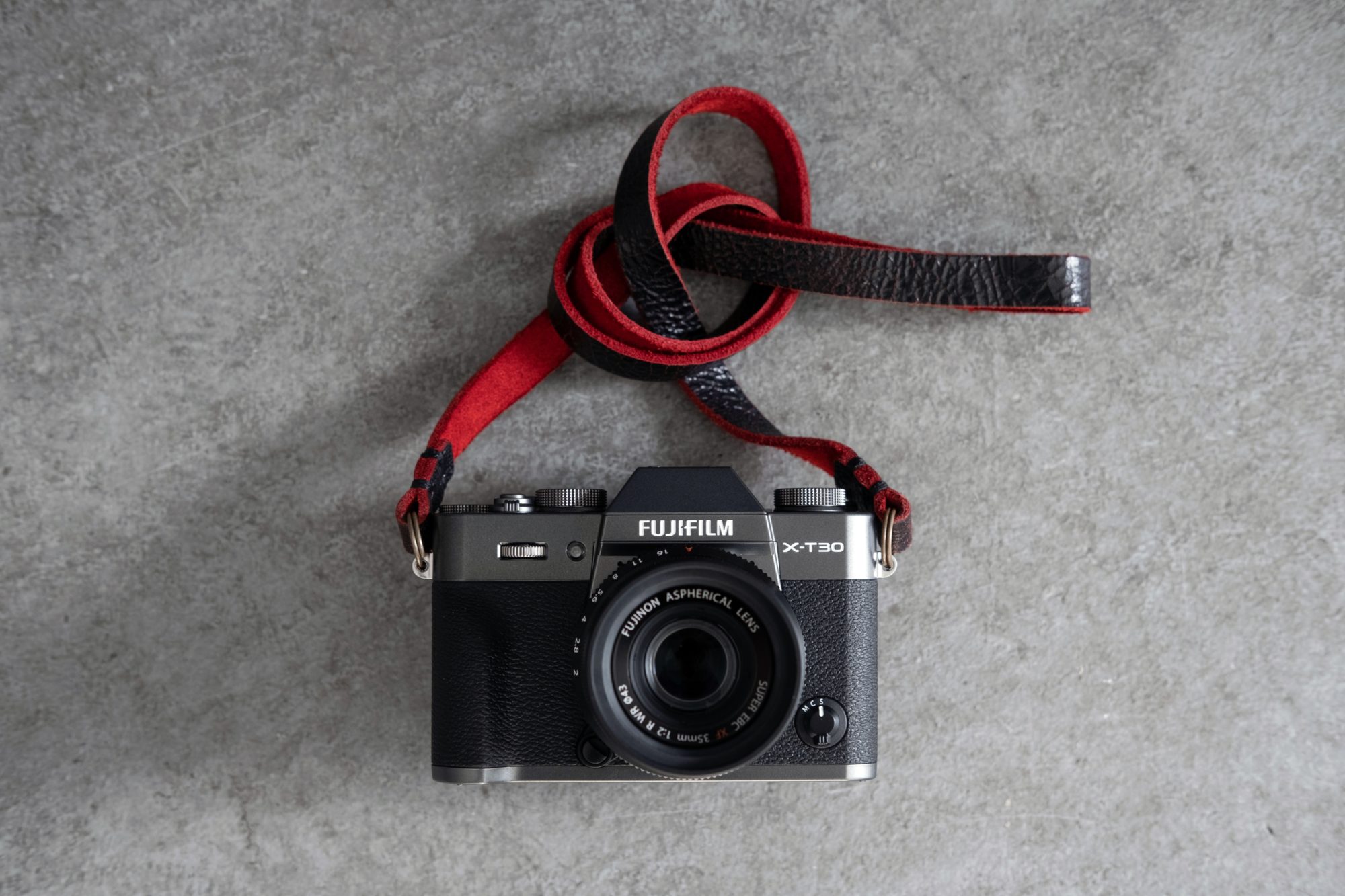 Fujifilm has done it again. Following the release of a professional grade camera with a new sensor and processor, they’ve followed up with a consumer grade camera with 90% of the features at approximately 65% of the price of the pro model. The biggest difference? WR and a second card slot. Okay, I’m oversimplifying it, but the brand new Fujifilm X-T30 is an amazing camera when put next to the X-T3 when comparing pricing versus features. At the time of launch, the X-T30 will actually have the latest firmware algorithms that will beat the professional X-T3 in terms of AF speed and face/eye detect accuracy. If you are not interested in the premium video features of the X-T3, the new X-T30 might be the best option for stills photographers within the Fujifilm ecosystem.

Let’s look at the key features of the X-T30:

The new X-T30 is a beast of a camera in a compact size, basically the same dimensions and weight of the previous X-T20, but with the same sensor and processor as the latest and greatest X-T3. In comparing with the previous X-T20, the new X-T30 shares the basic chassis with a few notable differences. Gone is the D-Pad and included is the joystick and a very usable LCD screen. Not only is the screen more sensitive and quicker, but is more functional with a much improved touch-and-drag AF point selector while using the EVF. The Q-button has also moved to the larger rear thumb grip, making more room in the previously tight and cluttered space of the X-T20. The X-T30 is still cramped compared to the X-T3 or even the X-E3, but it’s an improvement.

Another big change is the addition of the USB-C connector versus the previous micro USB-A. Not only can you use this new connector to download images, charge (with the included USB-C wall charger), and power via PD (Power Delivery) battery pack, it doubles as the headphone jack if you buy a USB-C to 3.5mm adapter (not included). Hopefully Fujifilm can use this connection to do more in the near future. A hidden improvement is with the new EVF. Although the eye cup design is the same, the new OLED 2.36 M-dot EVF has a smooth 100fps refresh rate in boost mode, as well improved 800 nits brightness (from previous 500 nits). If you currently own the X-T20 and wonder if it’s worth upgrading, the speed of how everything works because of the new X-Processor IV is worthy of the upgrade.

The bigger comparison will be between the the X-T30 its big brother X-T3. Although both cameras have the same sensor and processor, there are some subtle but significant differences, other than the obvious physical ones. Yes the X-T3 is bigger and more rugged, it’s weather-sealed, it has both a D-Pad and joystick for a more customized set-up, it has a dual card slot and advanced I/O (3.5 microphone and headphone jacks, PC-sync, dedicated ISO dial), and a much much better EVF. Even the ergonomics are better on the X-T3, with a deeper grip, a very effective eyecup, and lots of rear thumb real-estate for all day shooting comfort, even with gloves on.

What the X-T30 has over the X-T3 is the compact size and weight. Although the X-T3 isn’t a huge camera, when comparing it against the X-T30, it feels huge. If you are out on a casual day and have the camera around your neck, you will immediately notice the difference. If photography is not the primary goal while you are out, the X-T30 could be the better option for your needs. However, there are a few areas where you will have to compromise, especially when it comes to video.

On the stills side, most of the limits will be physical. The X-T30’s mechanical shutter is limited to 1/4000th sec versus the X-T3’s 1/8000, although in electronic shutter mode it’s the same. As previously mentioned, the EVF on the X-T30 is similar to the previous X-T20, so the smaller 0.62x magnification will be very noticeable compared to the much larger 0.75x mag and 3.69M-dot EVF on the X-T3. For continuous shooting, although the X-T30 has the same 30fps continuous shooting (with 1.25x crop) with AF/AE or 20fps without crop as the X-T3, because of the slower card slot and smaller internal buffer, the X-T30 will max out sooner than the X-T3.

However, since the X-T30 is shipping with the latest firmware, there are some things it will do better than the X-T3 until it gets the same firmware update. I have compared the X-T3 and X-T30 back to back, and I can confirm the face and eye detect is much improved. Not only can it pick up on faces and eyes quicker, it can pick out much smaller faces at further distances. When there are two or more faces, you can switch faces by touching the screen or joystick (custom function button Face Select On/Off). The autofocus algorithms has also been sped up, going from near to far focus points quicker.

Another huge improvement is with the touch-drag AF point feature while using the EVF. The previous generation was so slow it wasn’t worth using (X-H1 was so painful to use), and the X-T3 was improved, but it still wasn’t quick. I was never tempted to use it. The new X-T30 is super fast and worth using, especially when you’re jumping for one side of the screen to the next. Having the 100% phase detect coverage on the sensor and touch/drag AF point, the X-T30 currently has the fastest and most flexible AF system on any X Series camera, and probably on par with the competition. Yes, it’s that good. Saying all this, the X-T3 will get a firmware update very soon that will incorporate all these new improvements, but it does go to show you how good the X-T30 is going to be once it’s released.

In conclusion, the X-T30 is a worthy companion camera or an alternative to the current flagship X-T3 APS-C sensor X Series camera. It won’t replace the professional featured big brother X-T3, but for those who can’t afford the price or don’t want the size and weight penalty, the X-T30 is a solid option. If you currently own the X-T20 and appreciate the smaller size and weight, the X-T30 packs a punch. It basically has 90% of the performance and features of the X-T3 but at 65% of the price. My current copy is a pre-production sample so I will wait for a full production model before I start my critical testing and review. The limited edition charcoal grey will not be available at launch, scheduled for release in early summer. For now, I am very impressed with the X-T30 and the future of this new sensor + processor combination. All we need is IBIS and this system will be complete… 2019 is going to be a big year for Fujifilm. Thanks for reading and happy shooting! 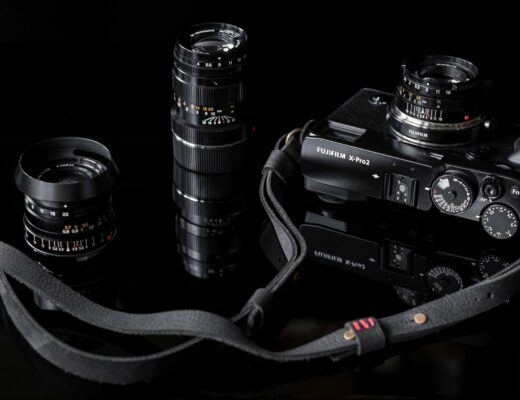 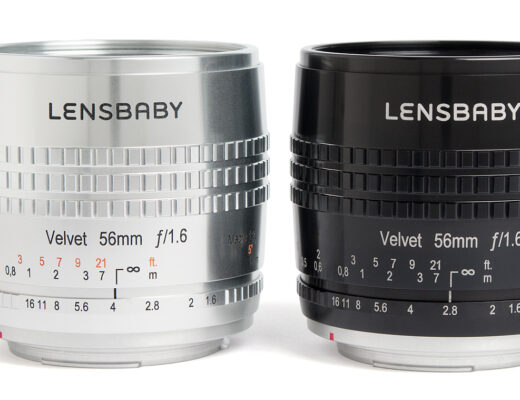 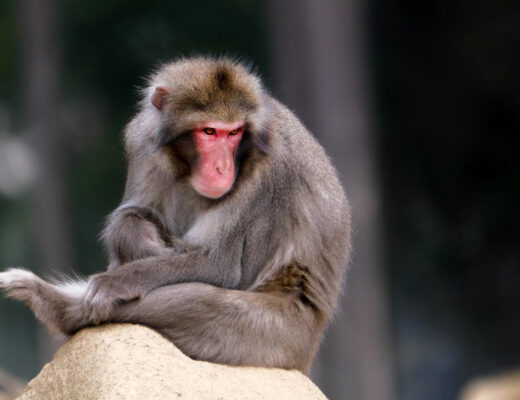