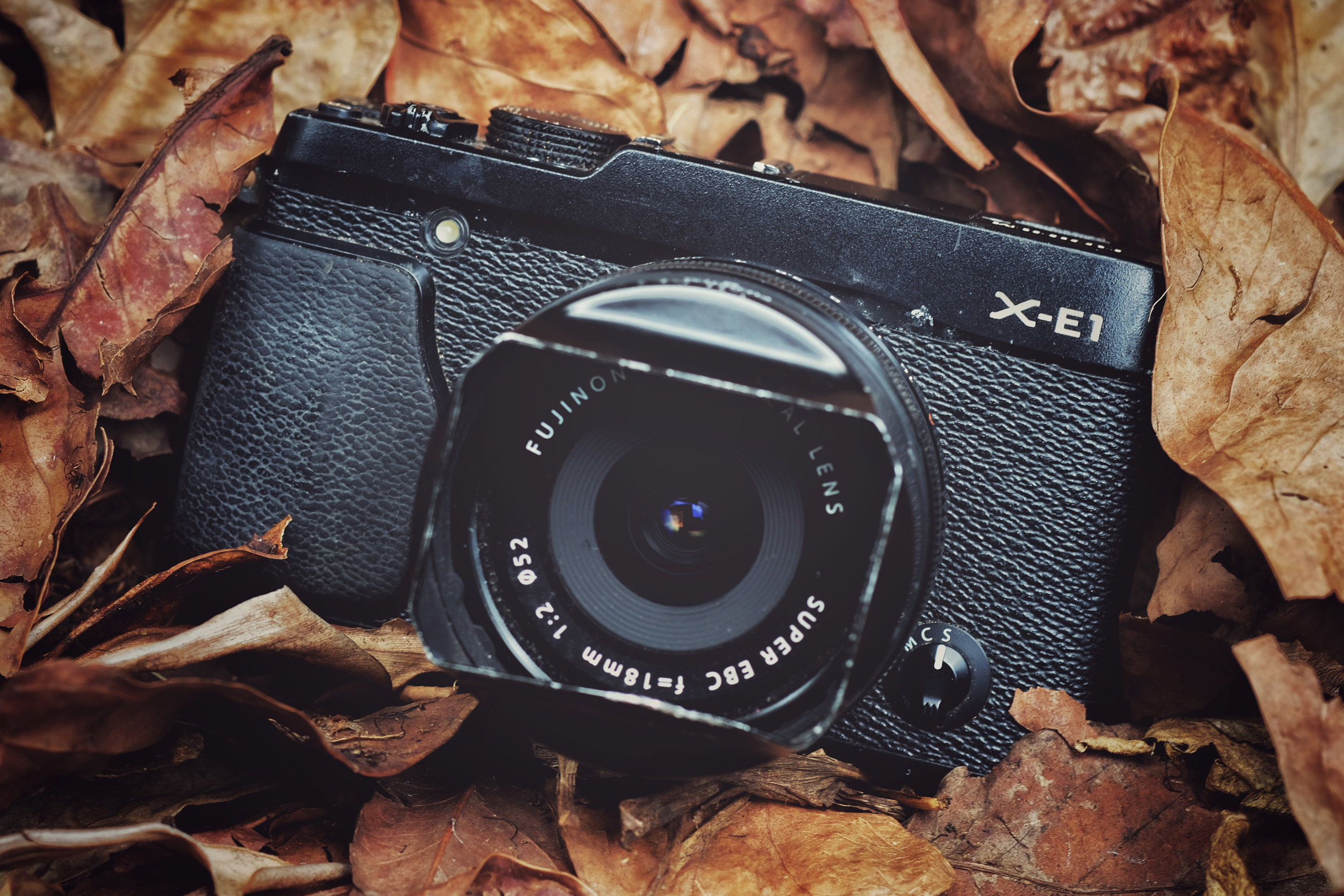 Reunited with the X-E1

The X-E1 was the camera that really lured me into the X system, but how does it stand up in 2020?

Firing up my old X-E1 after a long hiatus felt a little like spinning the barrel of a half empty pistol in a game or Russian roulette, and with knowing that you’re not the luckiest person on the planet. This time around the empty chambers came out on top and electrical connections aligned in my favour and the camera came back to life.

The last time I’d loaded a battery and hopefully turned it on was about 2 years earlier, when I’d taken it along as a backup camera on a long and important work based trip. That time around I was not so lucky. 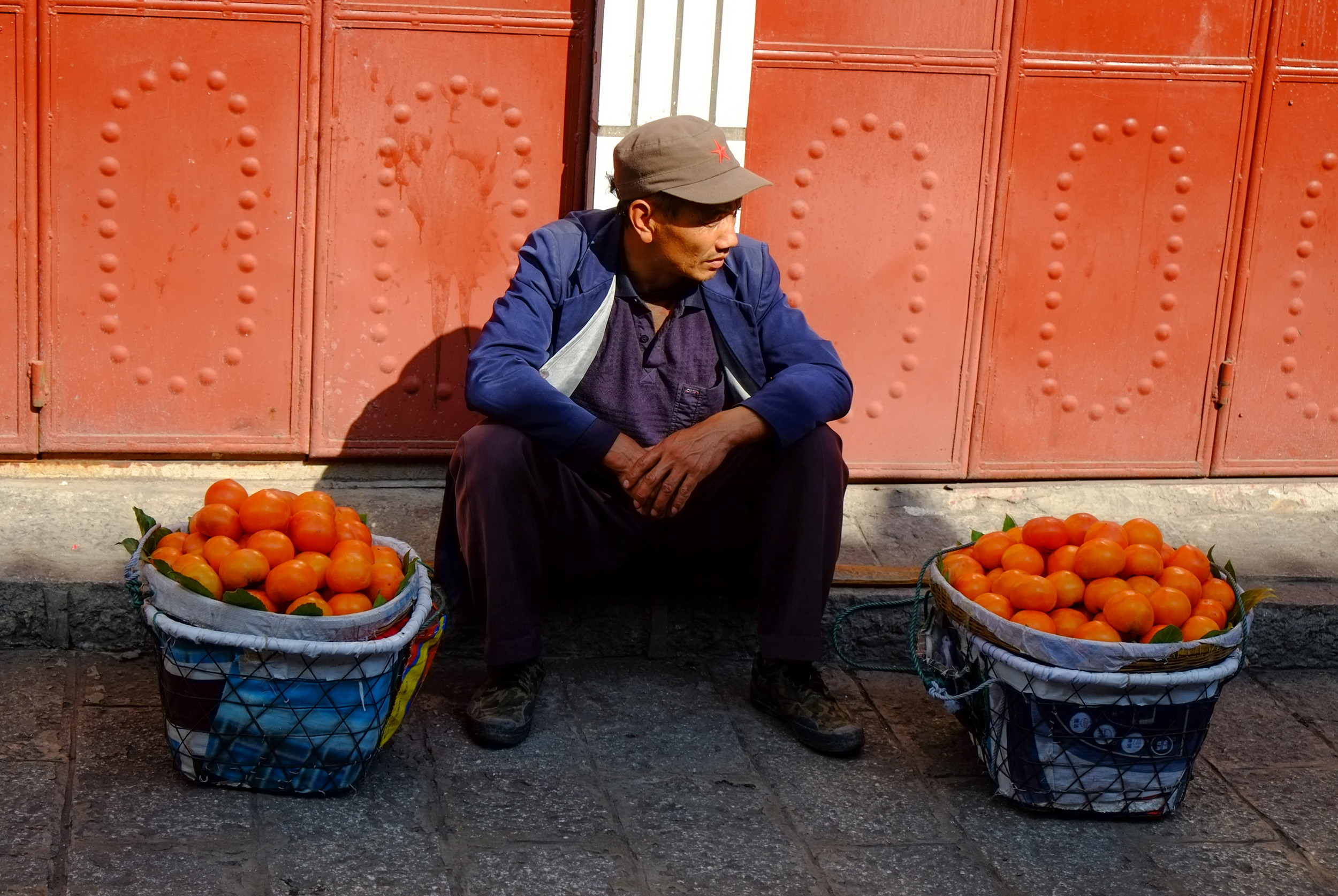 Before leaving on that trip I’d had the camera cleaned and checked, and did mostly put my fate in the hope that previous similar non-start up issues were resolved. Needless to say they had not, and the camera became nothing but a dead weight in my bag that created a sense of nervousness in total reliance on my sloe and trusty(ish) X-T1.

Yes, I’d had something of tempestuous relationship with the X-E1, ever since the day we first met, and as much as I hold the upmost respect for it – I would not trust it on its own in working a situation. 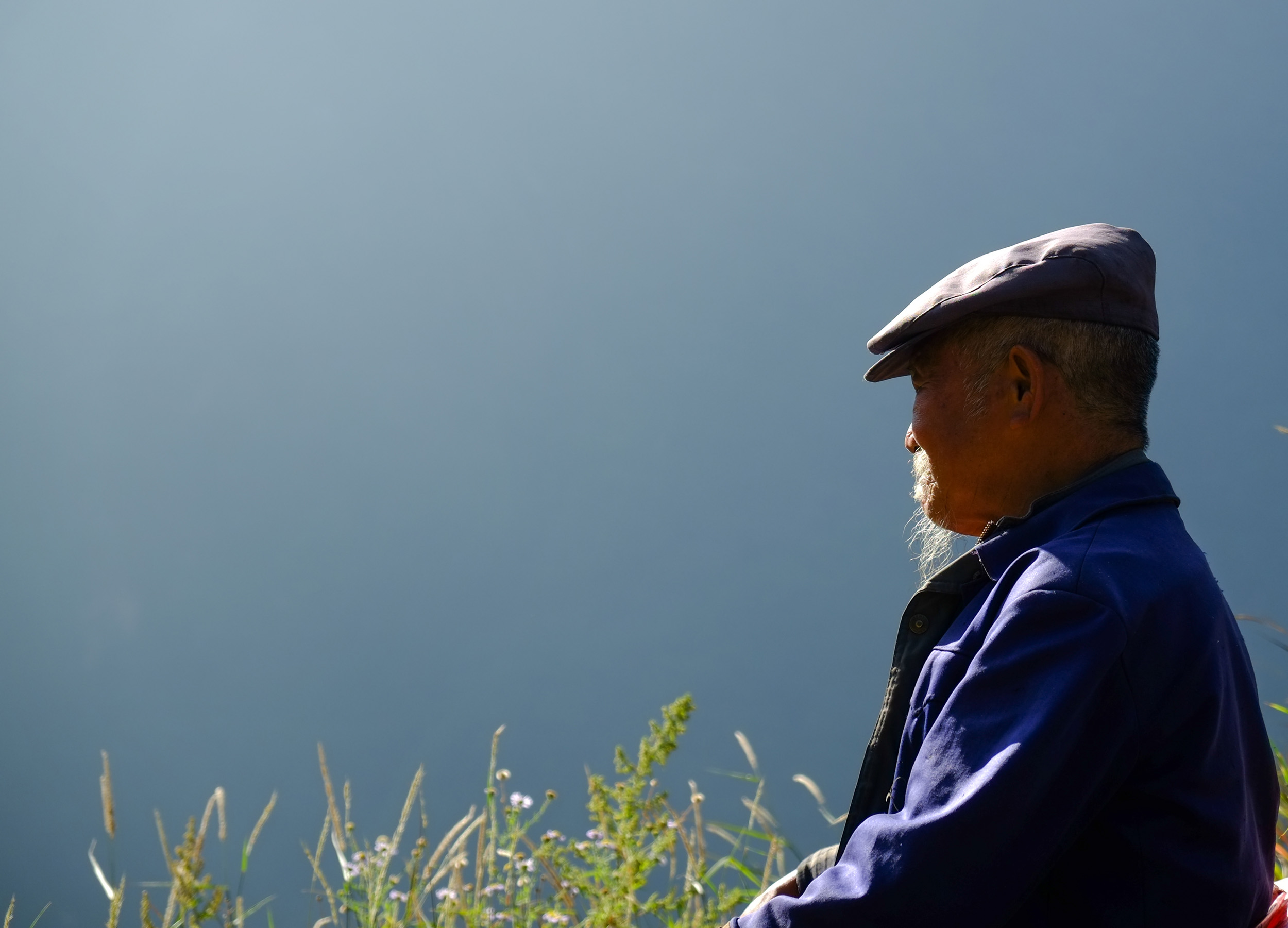 After a very disappointing first date with the original X100 and flirting glances at the prospect of a hook-up with the X-Pro1 I all but decided that the system simply was not reliable or responsive enough to take over from my Canon 5D system. Although, I did still have a strange attraction to my own idea of what the Fuji ideal should or could be. With that thought lingering when the X-E1 was announced I decided to give Fuji another whirl.

My original X100 had also experienced lockdown issues a couple of times, It had simply locked up, resulting in me having to power it down by removing the battery, and then responding by refusing to come back to life, and had become a part time resident of the local repair shops. It did return to working each time, always without any explanation. 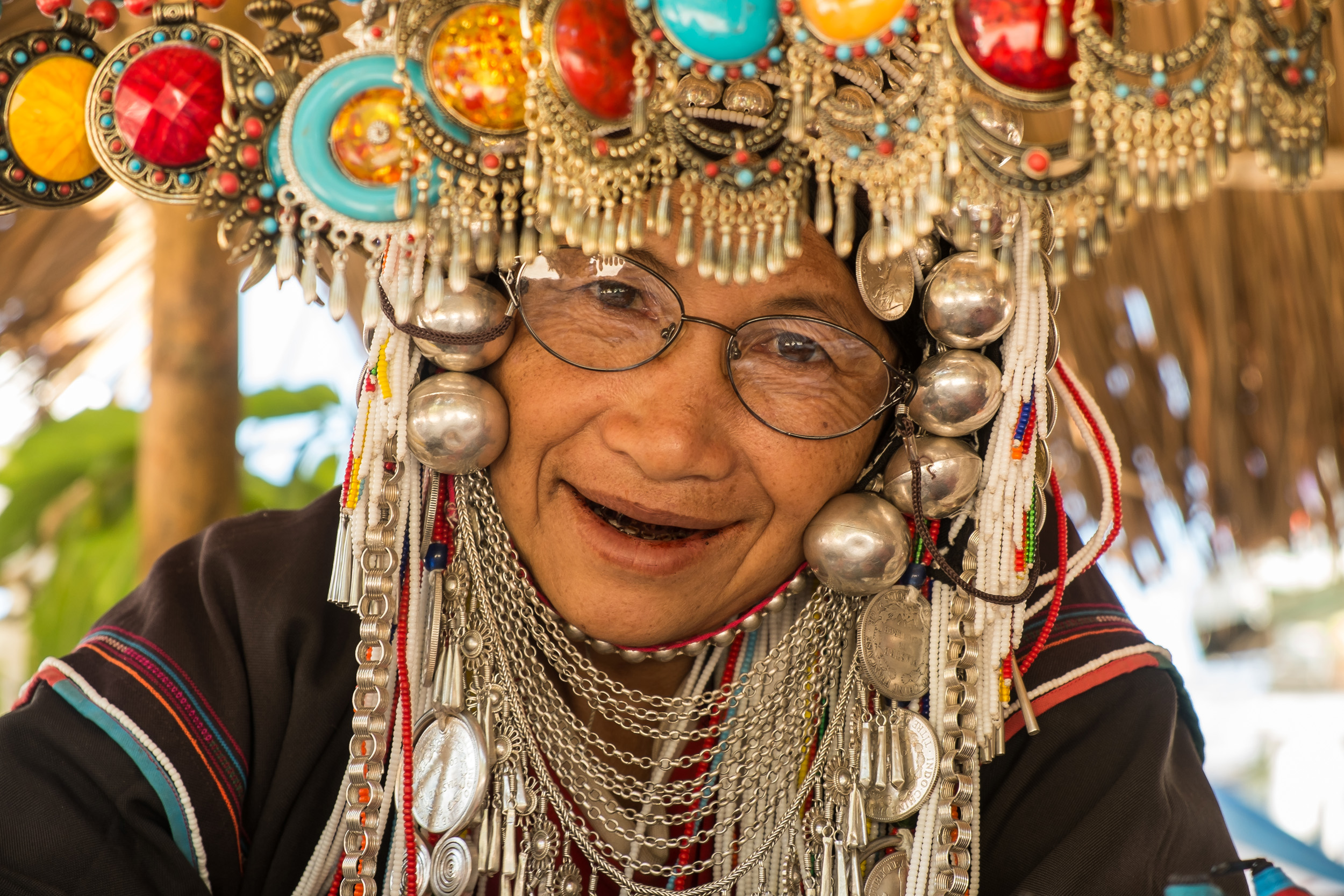 The X-E1 was a huge leap forward in comparison, and even though it was a battery-eating slug at times the images I was able to capture with this tiny beast were well up to par. It didn’t replace my Canons, but it did slowly jog alongside them. Despite its early occasional and temperamental lockdowns (some of which cleared with a battery removal) I did come to rely more on it, quirks an all.

On a couple of longer trips I decided to give it the lead role in my working system for travel, and took a Canon 5D Mark 3 and a wide lens as backup (the 10-24mm had not been launched).

There were times that I cursed its lethargy and for causing me to miss shots impromptu that I’d have probably captured on the Canons. Yet when all things were considered I was very happy with the system and the results – as long as I had the time to make sure that the dials hadn’t slipped and could give it some advanced warning to fire up. 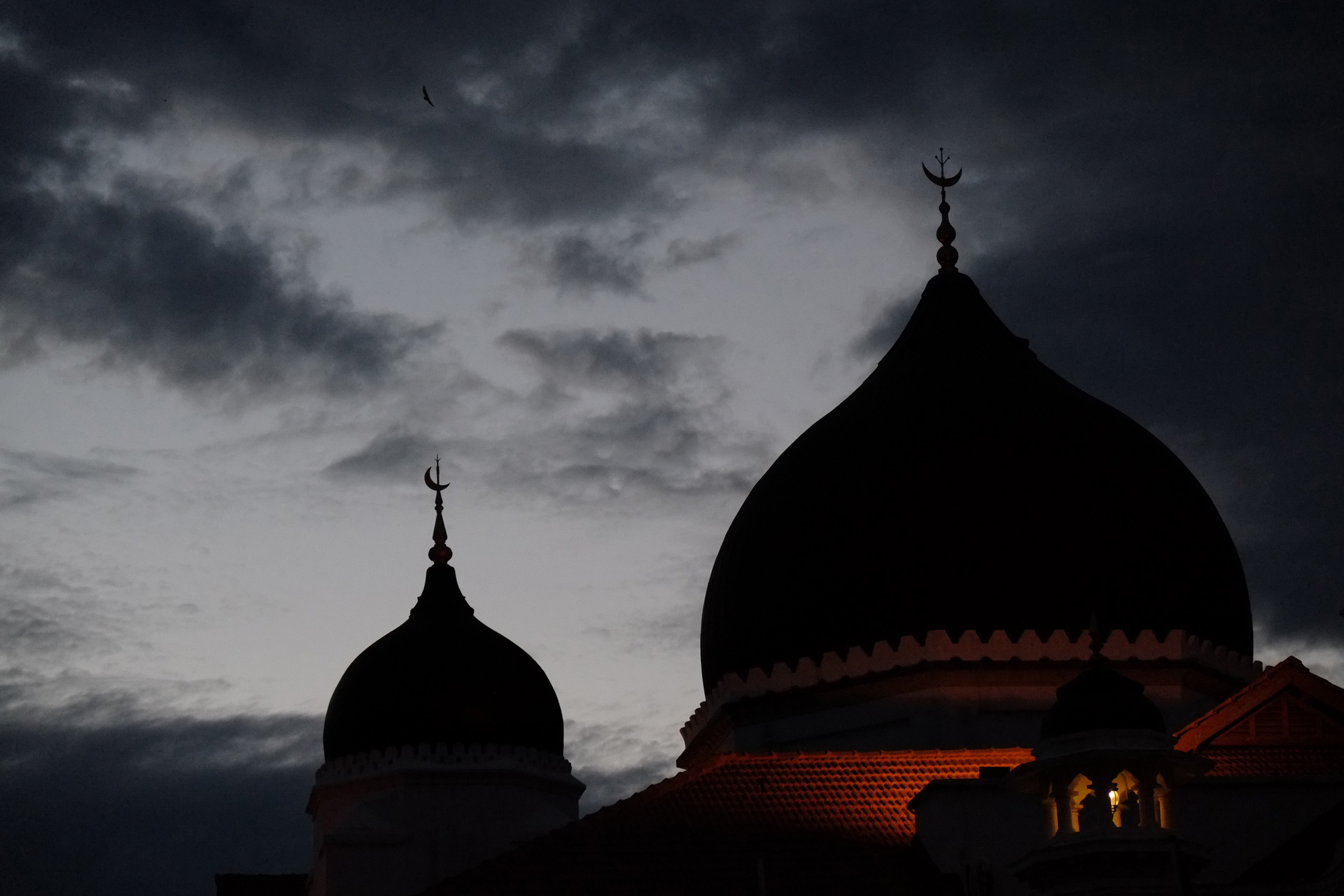 Early in 2014 I took the same setup to Sri Lanka, for what turned into a month long trip. A few days in and it locked up once more, and was as dead as a dodo. I made calls to whatever camera dealers I could and also e-mailed Fuji in the UK for some advice, all to no avail. To all intents and purposes the camera was out of commission for the rest of the trip, and I had to reply on the Canon with just a 17-40mm lens for the rest of the trip (I also bough a 50mm prime along the way). 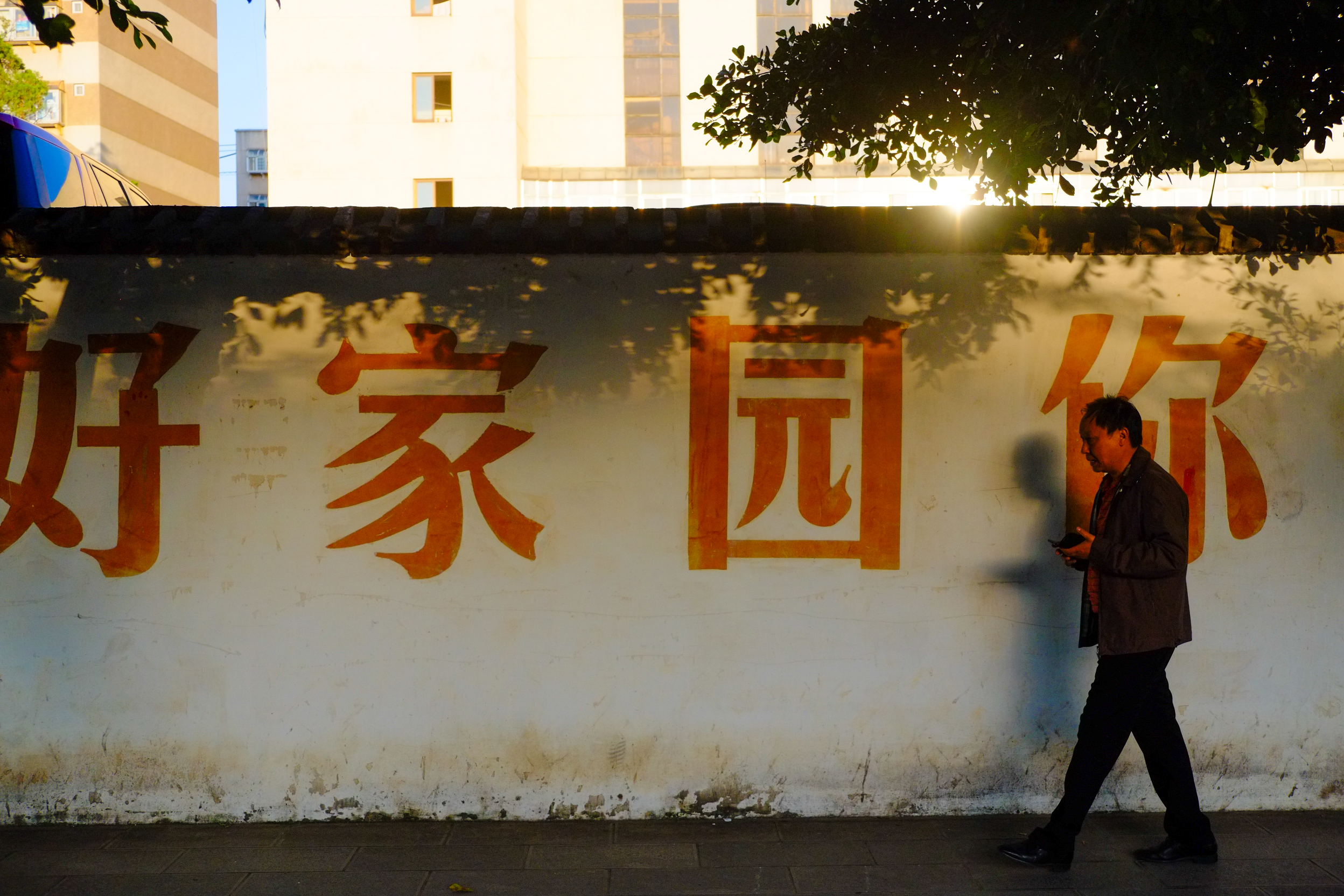 Needless to say I was fuming, and found myself questioning my own sanity in trusting the Fuji system once more. On the way back home I had a stopover in Kuala Lumpur, where in a brief moment of lust fuelled insanity I bought one of the first and only XT1’s on sale in Malaysia at the time; thus committing myself even more to the system.

Despite its reliability flaws the X-E1 was indeed the one that lured me in, and the X-T1 was the one that kept me there. Since then the X-E1 has occasionally served as a backup, and the lockup issue has never been resolved. With the passing of time this also somehow developed into a regular power/connection reliability problem. I’ve sent it for repair and service a couple times, and nobody can seem to find anything wrong with it, such is its intermittent temperament. 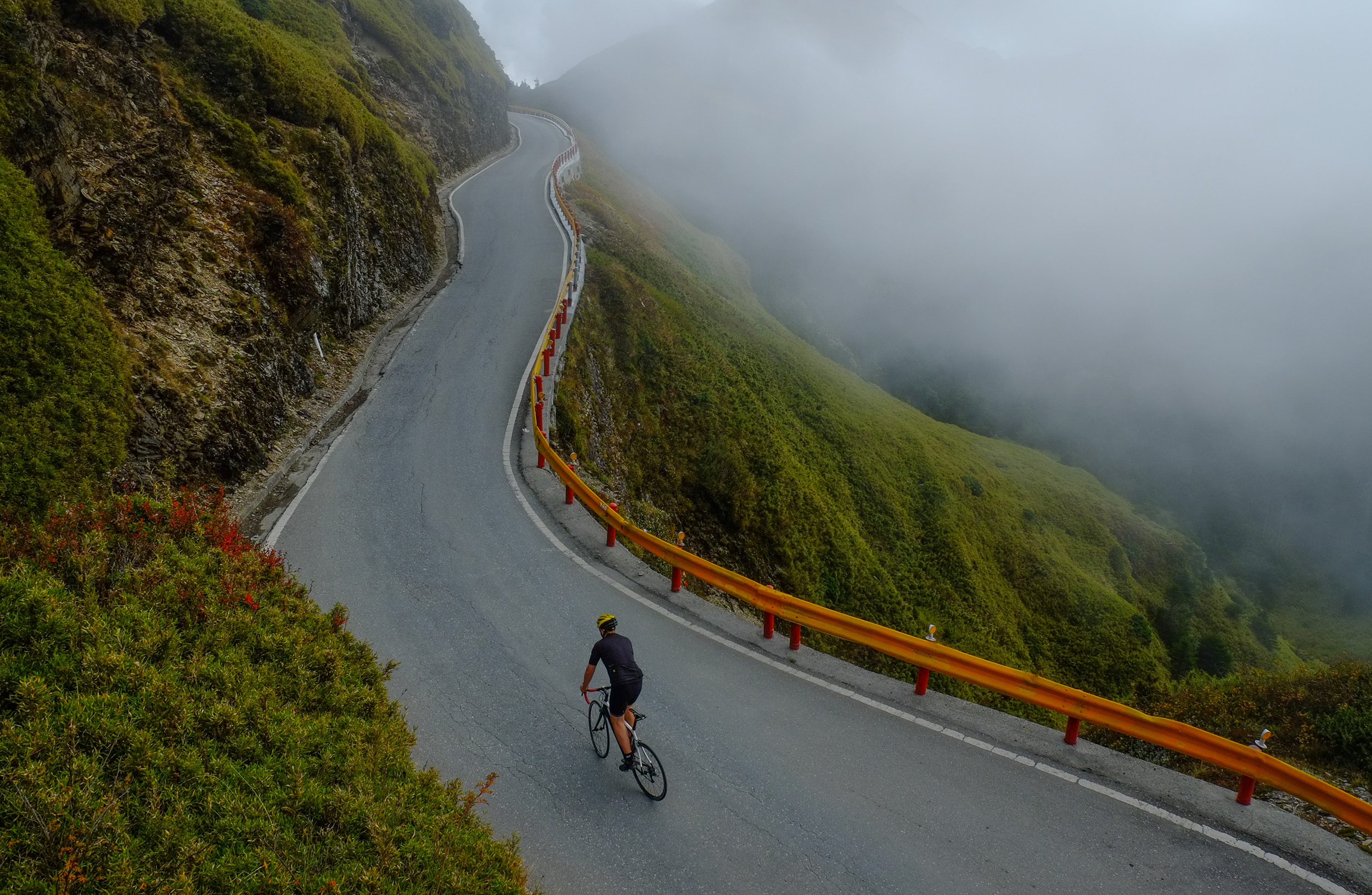 Several years on and I’m once again cradling the X-E1, and have to admit that despite its relative age in terms of the X eco-system I have a great affection for it. All of this is despite our occasional untimely disconnects and flare ups. Perhaps I’d once again got a duff copy, although I find that hard to accept (given that I’ve had similar issues with my X-T1, but far less frequently).

Compared to the newer X cameras it may well show some signs of age. Its over-sensitive dials and buttons may well be a pain in the rear, plus I really do miss the Wifi option and the lack of a top ISO dial. Even so – this is still one mighty fine and capable camera, a true modern classic. If you’re lucky enough to have one that doesn’t suffer the same lockdown/power issues that mine has (and I’m sure most have not suffered this) then I’d whole-heartedly recommend getting a second hand X-E1 as an introduction to the series, or even if as a backup to your main camera. 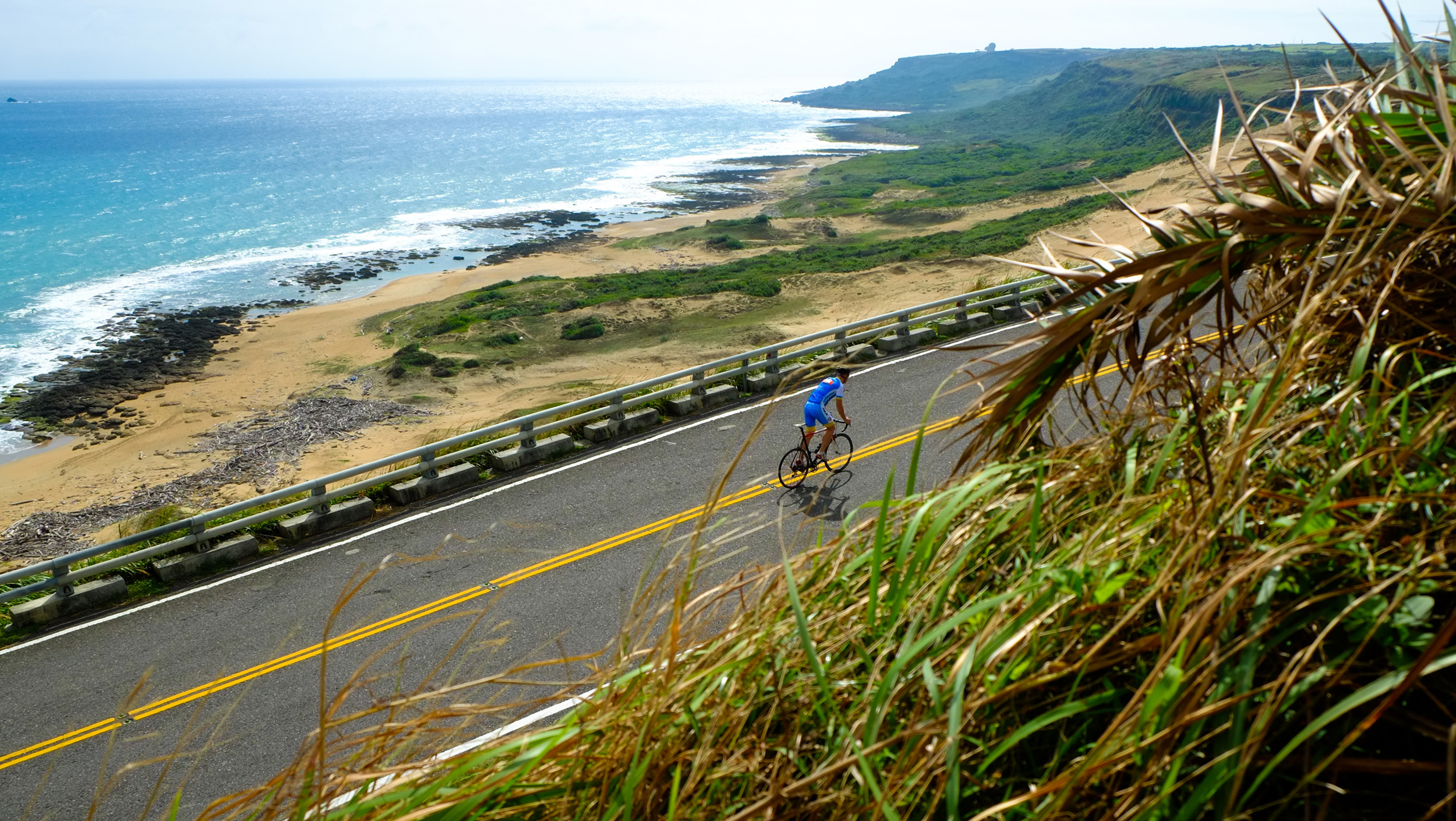 Personally I will be further renewing my acquaintance with this camera (of it holds the power). Slap the 18mm f2 lens (or the 27mm pancake) on it and it’s a perfect camera for to (just about) pocket when on a bike or to slip into a small bag when walking around.

In terms of performance it does noticeably lag behind newer bodies, but if speed isn’t your vice then it really is something of a steal on the second hand market. That said; if you’re considering a budget entry into the X system then an X-T1/X-E2 would not cost a whole heap more and are far superior cameras – and that may even draw you to an ultra-budget X-E1 as a backup at some point. 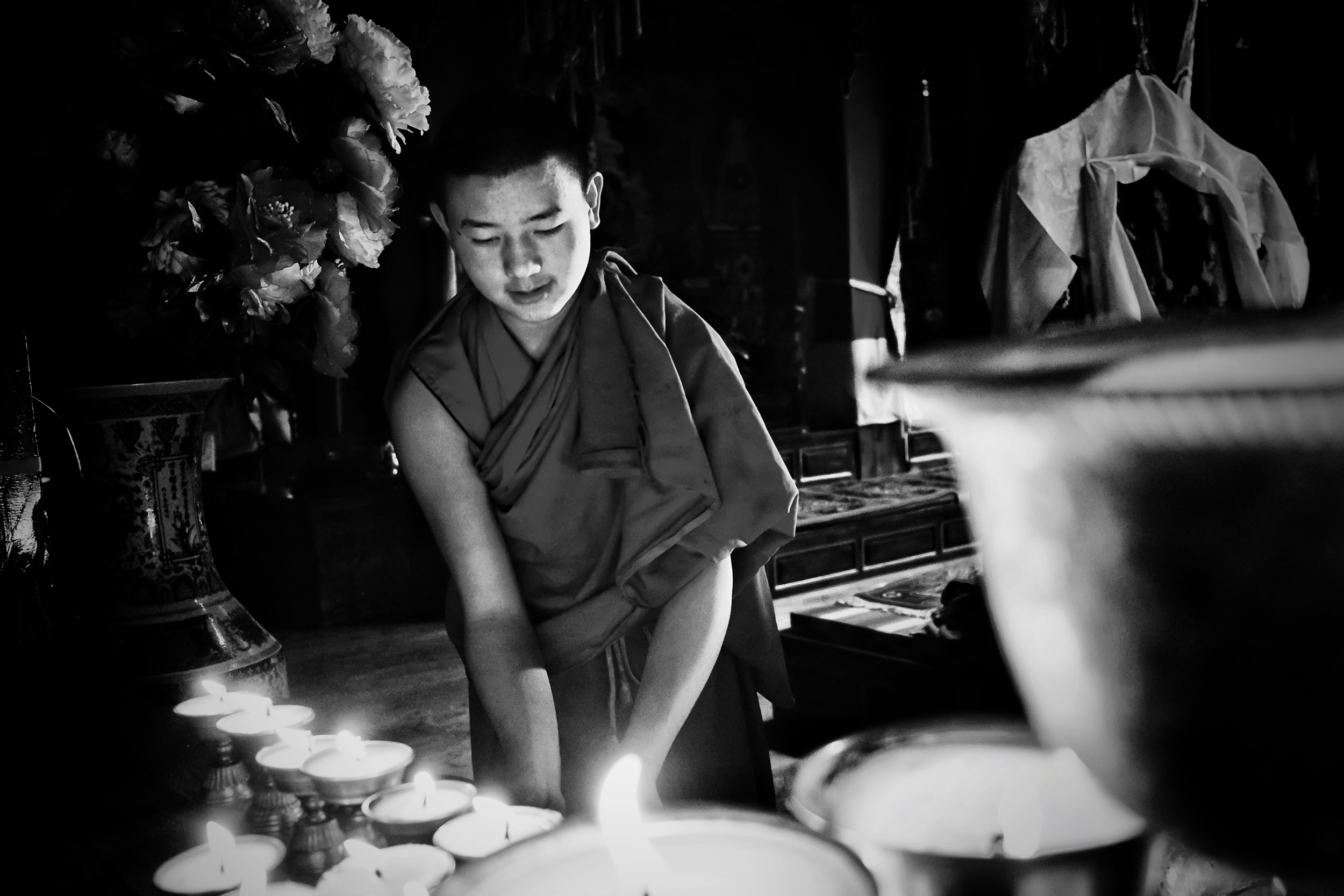 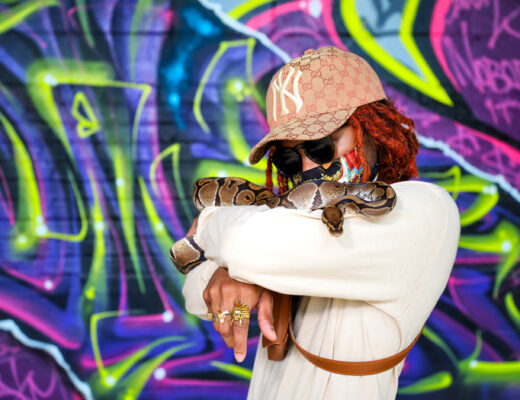 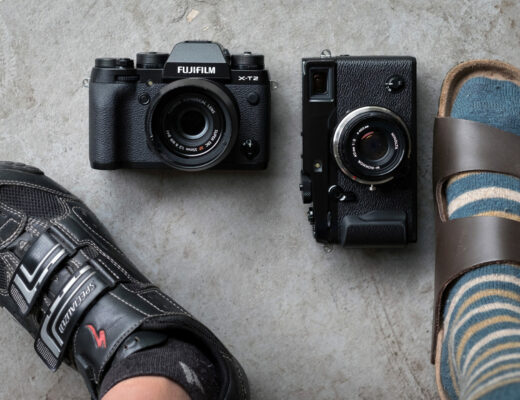