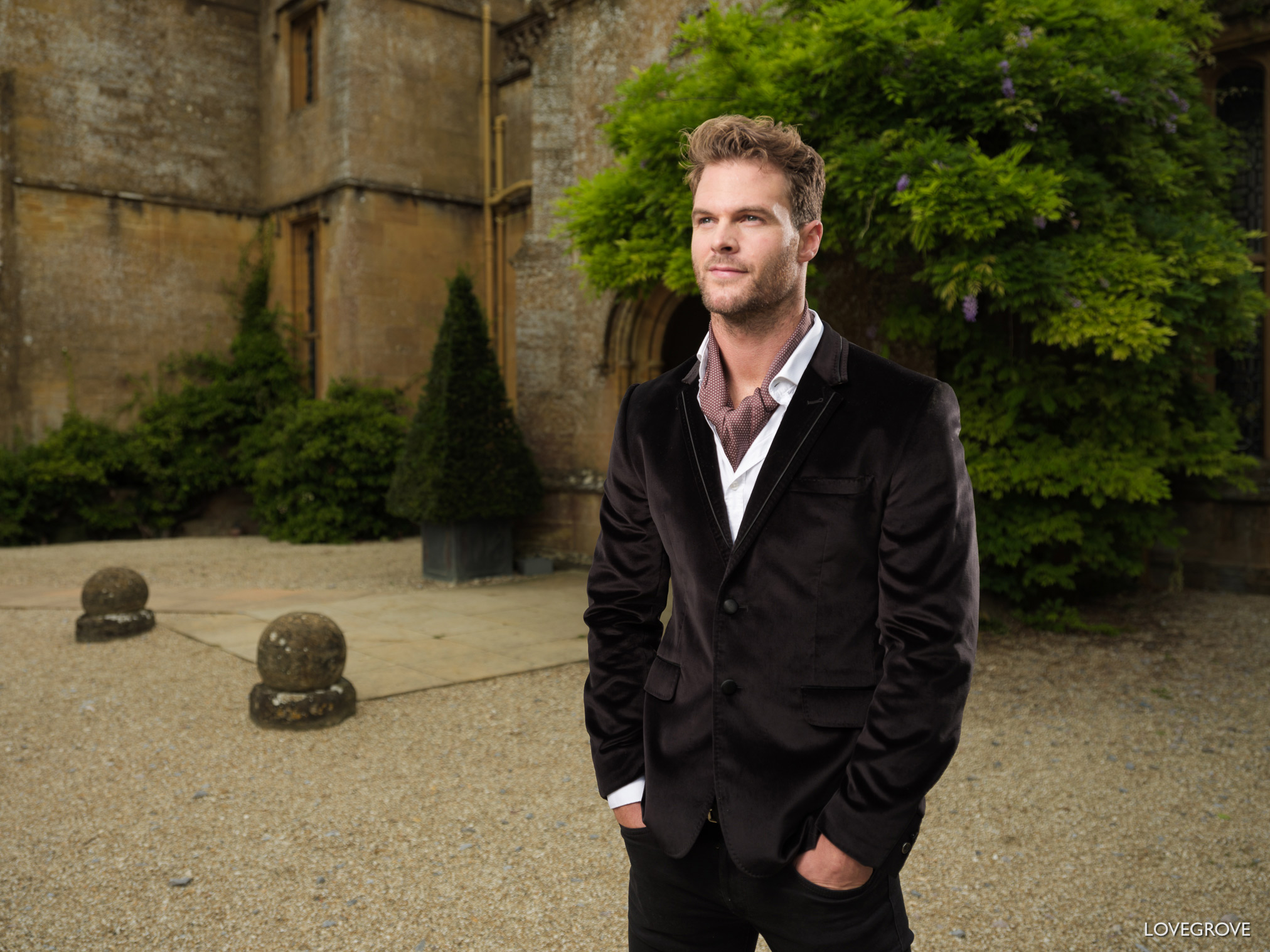 In the first part of this two part feature I will briefly explain the tech background for using flash off camera. In part two I will discuss brands, systems and modifiers. The photographs here were lit with off camera flash and I’ve detailed the lighting strategy behind each one in the captions. If you are a tech wizard you might just want to read the image captions or maybe you would be kind enough to contribute your wisdom in the comments section below. 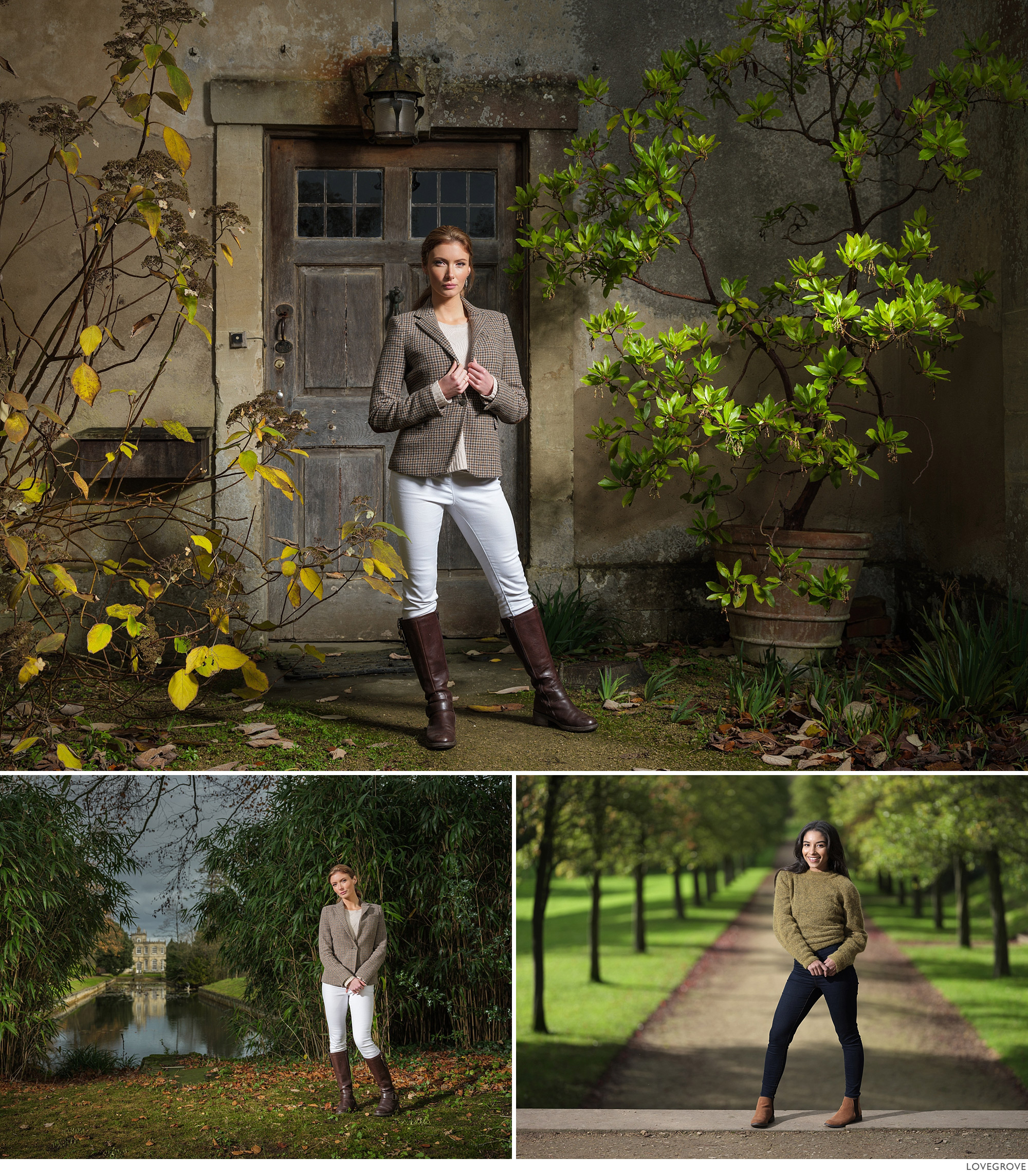 01. Editorial images often require a sunny bright look and I usually work my key light at about 45° to the camera. The top and left shots were taken on an overcast dull winter day in November. I used a focussed silver parabolic umbrella attached to my Godox AD600BM flash head to create the hazy sunlight look. The girl in the bottom right shot was standing at the top of some steps in the shade of a tree and Lit her with a Godox AD600 BM with an 18cm reflector. If you compare her leg shadows with the tree shadows in the background you will see that I’ve cheated the sun round by 90°. I went for a small reflector to give a crisper shadow in keeping with the background look. With editorial work I usually want the lighting to look believable but somewhat stylised.

Background: When the X-Series was launched the options for off camera flash use were limited to regular sync flash only. Regular sync flash has been the mainstay of professional photographers since the 1960s and every system developed since then works just fine with Fujifilm cameras. Then came the desire to use a faster shutter speed with flash and the Speedlight was developed. Fujifilm eventually made their own pro grade EF-X500 Speedlight in 2016 and this gave companies like Roboshoot and Cactus to the opportunity to measure flash timings and develop their own systems. Cactus offered HSS functionality to Fujifilm users for their RF60 Speedlights when triggered by their V6 mk2. This was somewhat erratic at first but after a year of firmware upgrades the system is finally working. Speedlights that work at any shutter speed are fine but there are times when more flash power is needed. We have options… 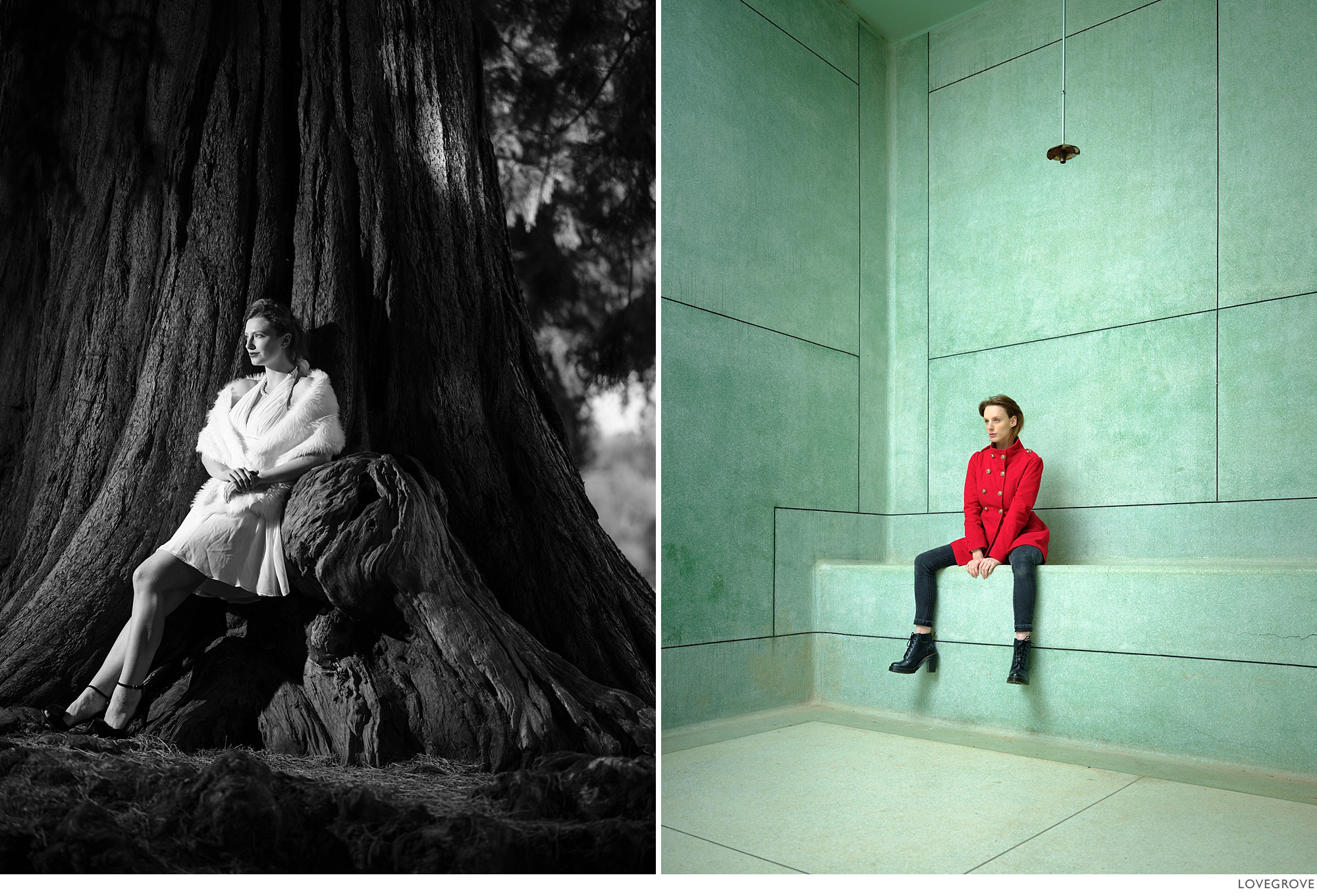 02. Single light images take many forms and for the shot on the left I used a Godox AD200 in a 30cm soft box with a grid to control the light. I set the light at 90° to the camera and shot Claire’s profile. For the shot on the right I bounced the light from a small reflector on a Godox AD200 onto the ceiling. I used ISO 100, f/4 and 1/125th second with the flash on full power.

Leaf shutters: X100 series cameras have an inbuilt shutter allowing faster flash sync speeds but there is often a flash to ambient power trade off that depends upon the flash duration. A typical flash head has a burn duration of 1/250th second on full power and when coupled with a leaf shutter operating at 1/1000th of a second the flash output is effectively reduced by two stops as the shutter is only open for 1/4 of the flash burn time. Although historically leaf shutters have been more useful than focal plane shutters when shooting with flash mechanical restrictions mean they never have true settings of 1/4000th or 1/8000th second and so they are not the ideal option for regular shooting. (The X100 S,T,F, has a maximum shutter speed of 1/1000th second and it simulates 1/2000th second and 1/4000th second shutter speeds by combining the shutter with a partial closure of the aperture blades to further reduce the light transmission accordingly). 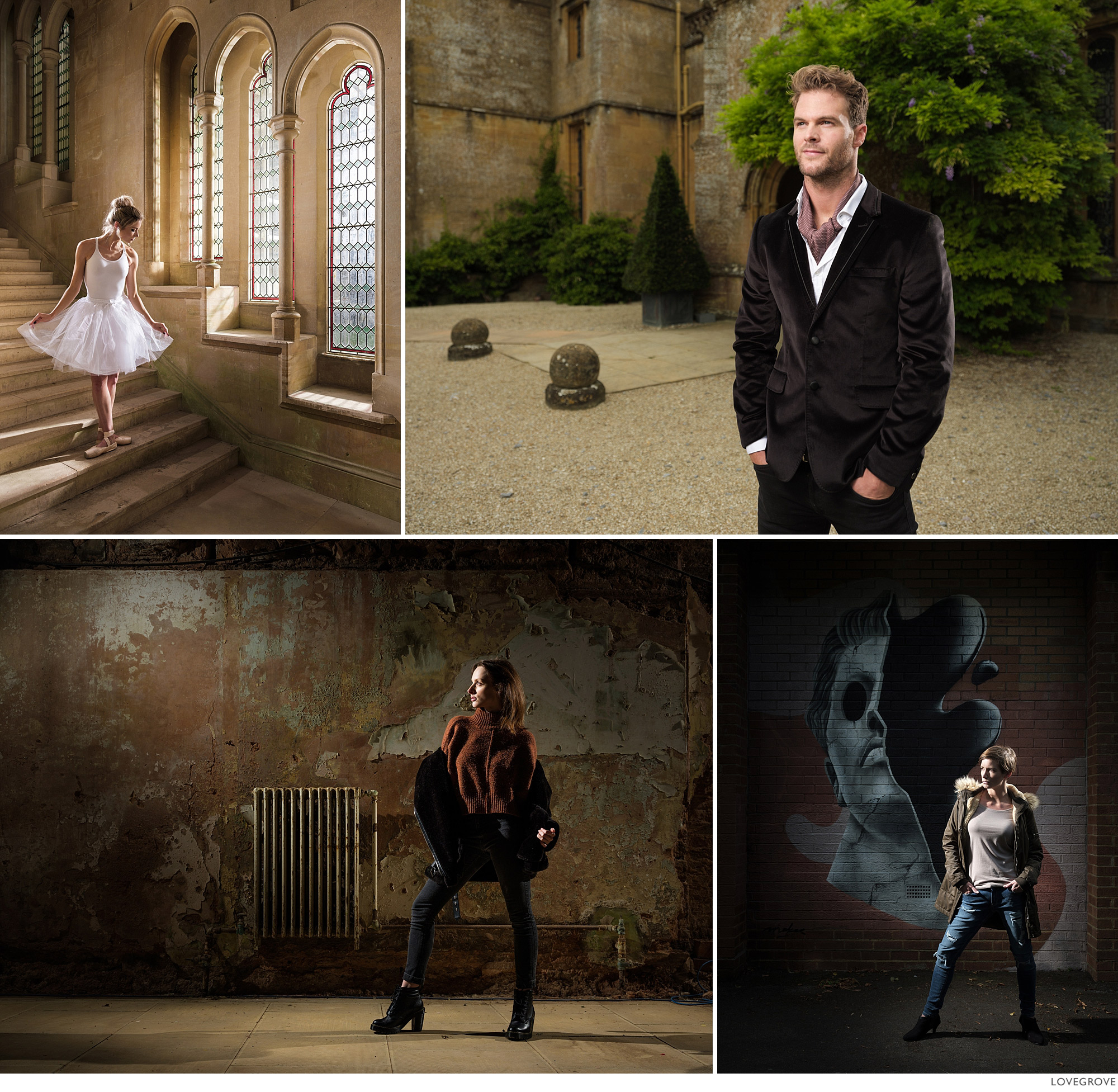 03. Key and kick lighting uses two main light sources and takes editorial work to a more stylised level. For the shot top left I rigged a Godox AD600BM outside the building pointing back through the window and an AD200 up the stairs to rim light the dancer. In the shot top right I used the AD200 as a kick light and the key was an AD600BM in an SMDV 70cm soft box with grid. The bottom two shots were lit with a pair of AD200 units in classic key and kick mode.

HSS: We’ve needed more flash functionality for the Fujifilm X and G series and that has now come in the form of HSS. HSS stands for high speed sync and uses a system of pulsing the flash to cover the various positions of the travelling slot in the shutter systems when used above the maximum sync speed. For over two years the Fujifilm HSS system has been in development and it has been a bit of a moving target for third party flash developers trying to nail down pulse timing offsets. The latest round of camera firmware updates (November and December 2017) have finally completed the Fujifilm HSS development. This happened to coincide with the release of the ProPhoto dedicated Fujifilm trigger. Triggers have already existed for some time for the excellent Godox flash system and now Broncolor has launched it’s Fujifilm trigger. Elinchrom have announced their intent to one day join the party but have nothing to offer at the time of writing.

04. One light (L), then two lights (M) and three lights (R) to light the same scene. I often have to adapt my lighting style to suit the lighting kit and time that I have available to me. The shot on the left needed ISO 640 but for the other shots I used ISO 200.

Global shutters: In the next couple of years we will see the introduction of global shutters on the image sensors in Fujifilm Cameras. This will allow the use of any flash system at any shutter speed without the need for jiggery pokery and HSS malarkey. Until then HSS will do just nicely.

Inspiration: These shots and the photographs in part two of this feature (due next month) were captured during filming of my latest video. In the video I show all the steps and thought processes needed to shoot masterfully with flash. The video was captured in real time on multiple cameras and shows the complete process from start to finish.

In my next article I’ll discuss the options we have as Fujifilm camera users for flash systems. Who makes what and how they can benefit us.

Feel free to add comments below. 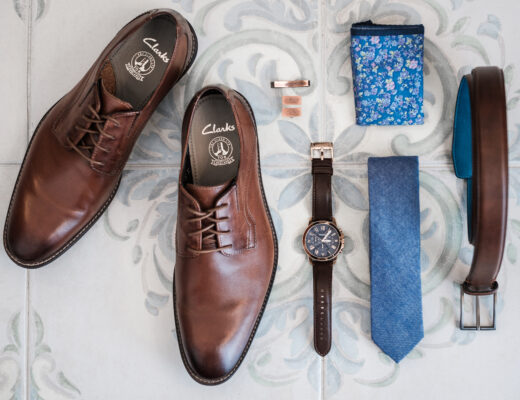 Is the X-T20 a Wedding-Photography Camera? 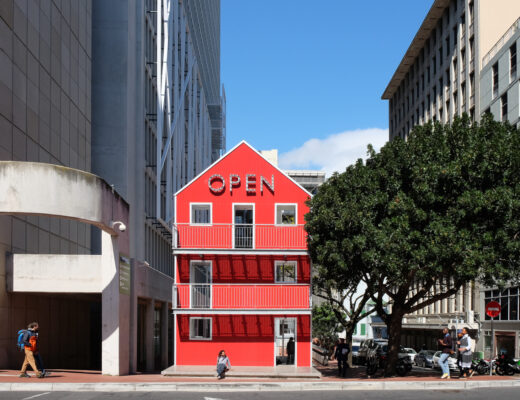