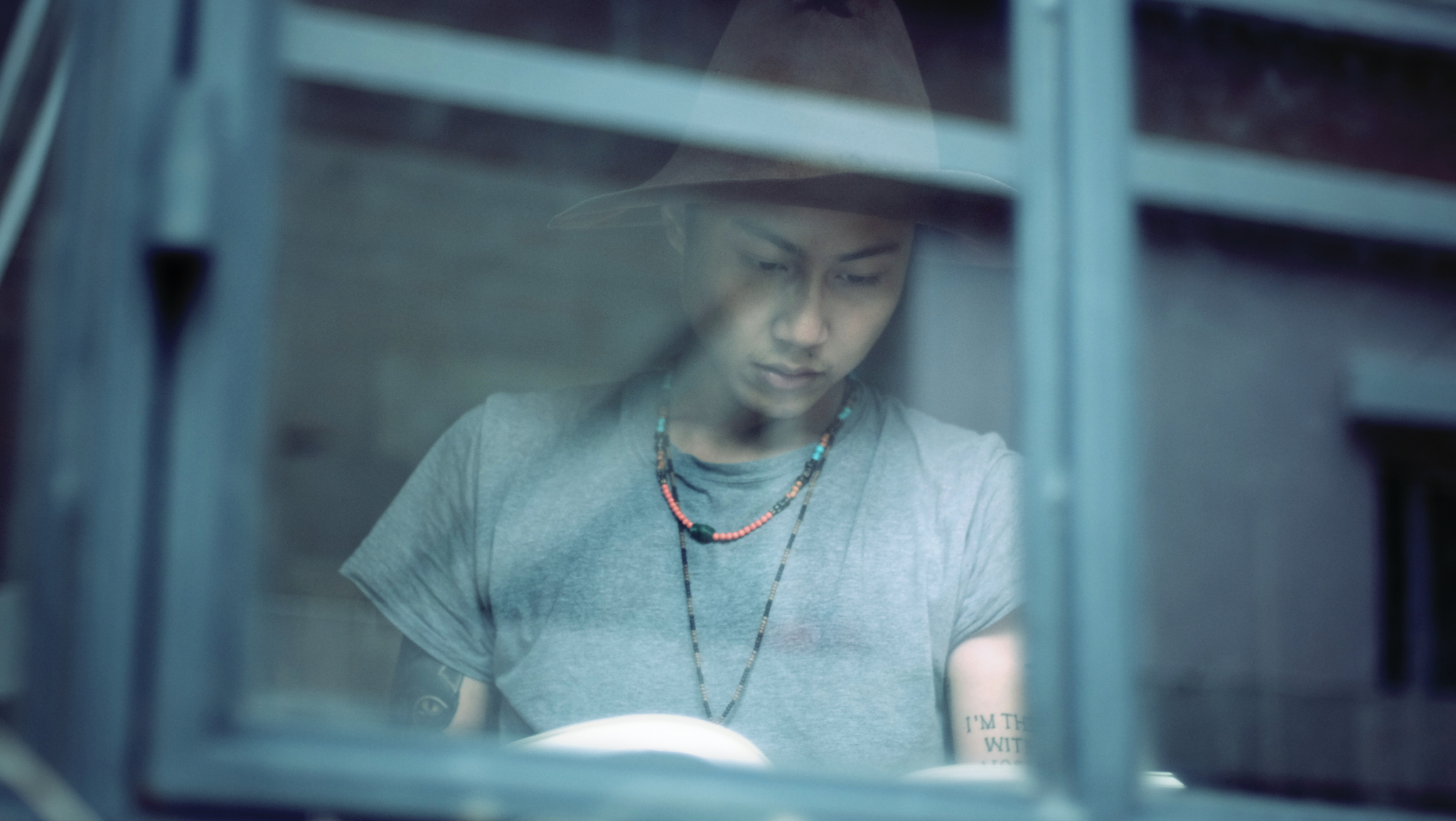 “It’s My Life” book was born out of my curiosity when I saw the works of some great creative minds and I just wanted to dig deep in their brains, looking for the answer of why and how they did it?  Where is their inspiration coming from?

Being a film and television commercial director for the past 20 years, I have never thought about publishing a book before. This idea was new and very exciting to me. But I saw the book very clearly in my head, I pre visualised it very exactly. “The inspiration book with a cinematic look” – that was the plan with my book. I treated it as a documentary film rather than a book. I decided in advance, that I would shoot 16:9 horizontal images only to make the readers feel like they watching a film and not reading a book, so the photos would be telling the story even better. The design of the book would be minimalistic, like a photography book.

After several months of looking for the right ten persons in different fields of work to be featured in the book, finally I got: an architect, an interior designer, a graphic designer, a fashion designer, an illustrator, a fine art photographer, a food stylist, an artist and a husband-and-wife-team of a fashion photographer and a fashion stylist. The first day of production began in September 2015 and it took me four months to finish the interviews and photography.

I already owned two DSLR cameras (which I used mainly for my video work) and the original Fuji X100 before I bought the Fuji X-T1 (a few months before the book idea came along) and I took them all with me on the first day.

I started with the DSLR to photograph an artist in the studio but after 15 minutes I put it down and grabbed the X-T1 and never put it down again. And there was a reason for that…

When I photographed them, I needed to see the 16:9 image ratio in the viewfinder for the cinematic composition the way I envisioned it. I entered their world while they work, so I wanted to be invisible as much as I could. The Fuji X-T1 is so quiet and so light, so I was able to move around like a ghost.

All the dials I need are up there on top of the camera just like on my old Nikon FE that my father gave me more than 30 years ago and that is the way I like it. I was using the X-T1 for a while before I started this project, I had shoot with it in many different lighting situations and it could handle them all very well. I kind of put my trust it, because I never knew what the light was going to be in each place will be and I intended to use natural / available light only. The locations were ranging from a bright white artist studio, an artist painting studio with a warm evening light that shine through the window mixed with fluorescent light from the ceiling, a small photographic studio with tungsten lamp, a dark studio with almost no light at all, a location with bright and very hot sun light, in an architect office, inside the graphic designer apartment, you name it… My camera setting were so simple: aperture priority mode, Classic Chrome film simulation mode, Auto ISO. I was changing the exposure using the compensation dial from time to time.

The XF18-55mm lens is great, except in a very low light. That’s when I was switching to the Nikon AIS 50mm f1.4. I did it also when I felt like experimenting with shallow depth of field (the focus peaking option worked so great with that).

I was also bringing along my Fuji X100 as a back up camera and sometimes used it as my second body. It was always set to black and white mode.

The JPEG files coming directly out of the X-T1 are really good. I shot the entire book in JPG (no RAW). Post processing: no Lightroom, no Photoshop. I use a free app called “Fotor” to play around with the colour tones. They have some sort of “cinematic look” preset that I love, so that was it for me.

I am not so crazy about the camera tech. What I am looking for is a camera that simply helps me capture the moment, the mood and tone, the feeling and expression of the people I photograph. It has been such a joy to use this amazing little camera. It might not be the best camera in the world but for this book… it was. Nawajul Boonpucknavig is a film director, cinematographer and photographer based in Bangkok, Thailand. 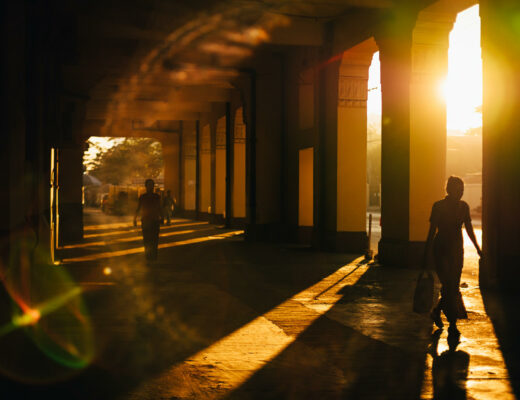 Light and Metering with Fujifilm Cameras 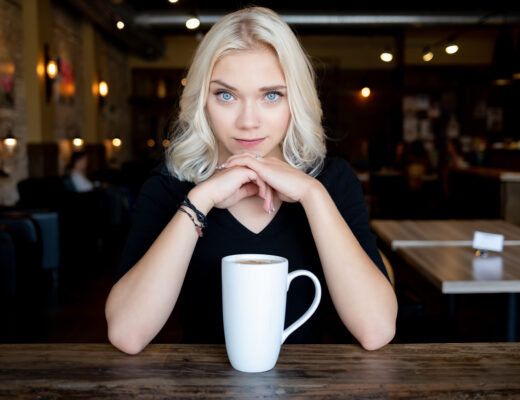 Chasing the Light – Images from the Longest Day 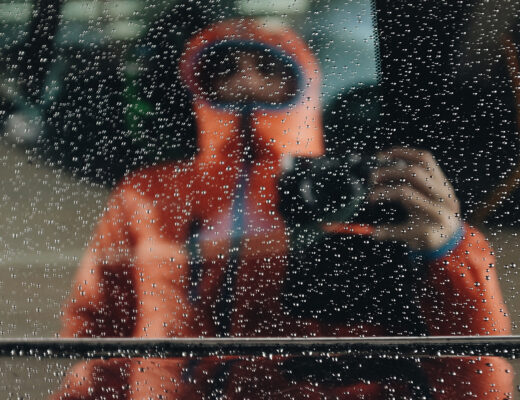 Markus Fischer: A year in 12 photographs taken with a Fuji X100