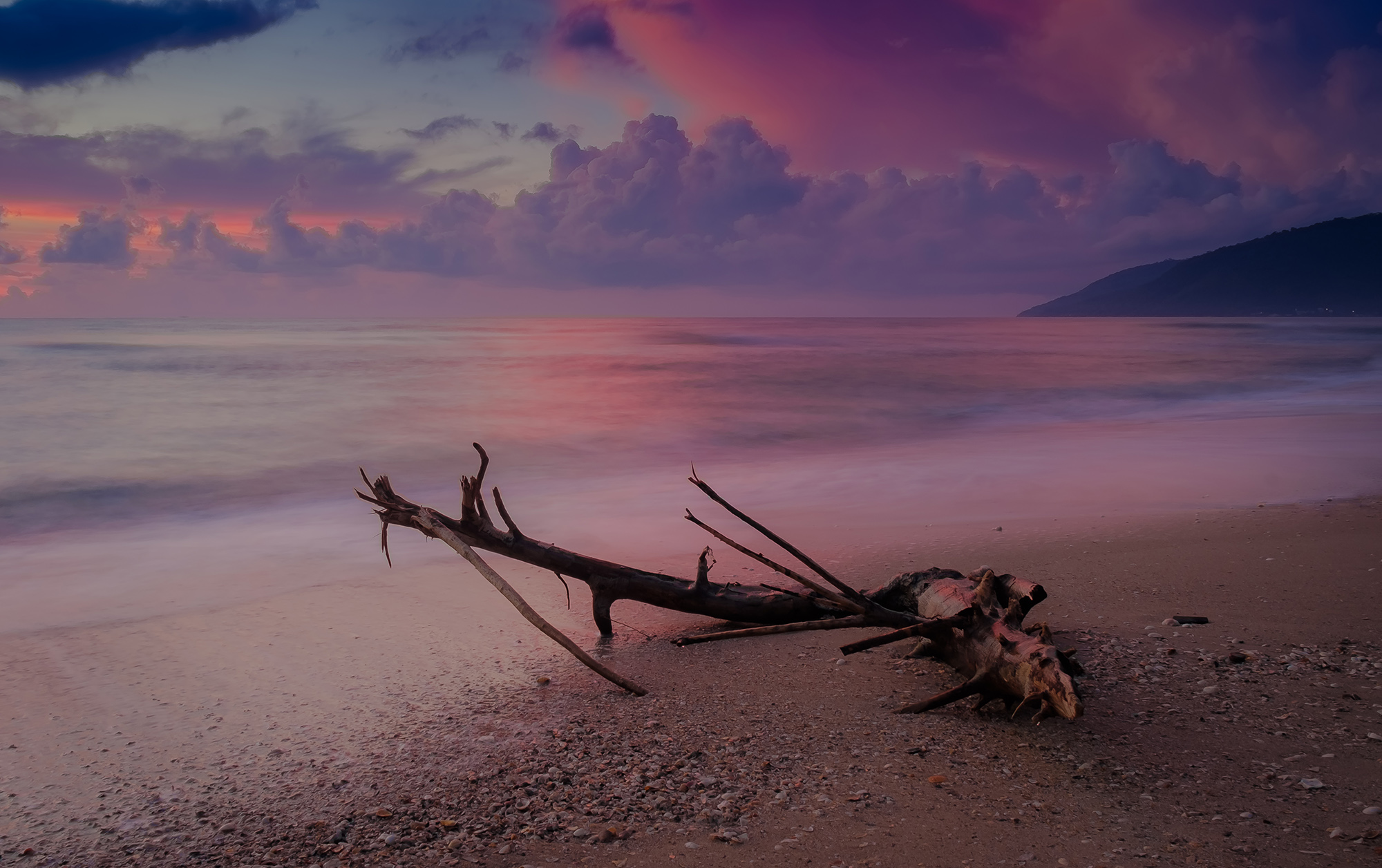 With a clear switch of focus towards short form video is Instagram still a worthwhile platform for photographers?

Social media can be something of a touchy subject, as people seem to either love or loathe it, and there is often very little grey ground in-between the two sides.

When it comes to photographers the case seems to be equally as contentious, with some religiously following and committing to their chosen platforms whilst others tip toe into them occasionally as if they were acid baths.

Personally, I guess I walk that tightrope of a thin grey line that separates the two sides; although that is somewhat reluctantly. Even though I do see their value, at lease in certain circumstances and to some photographers, for me there’s little but angst and stress in using them. 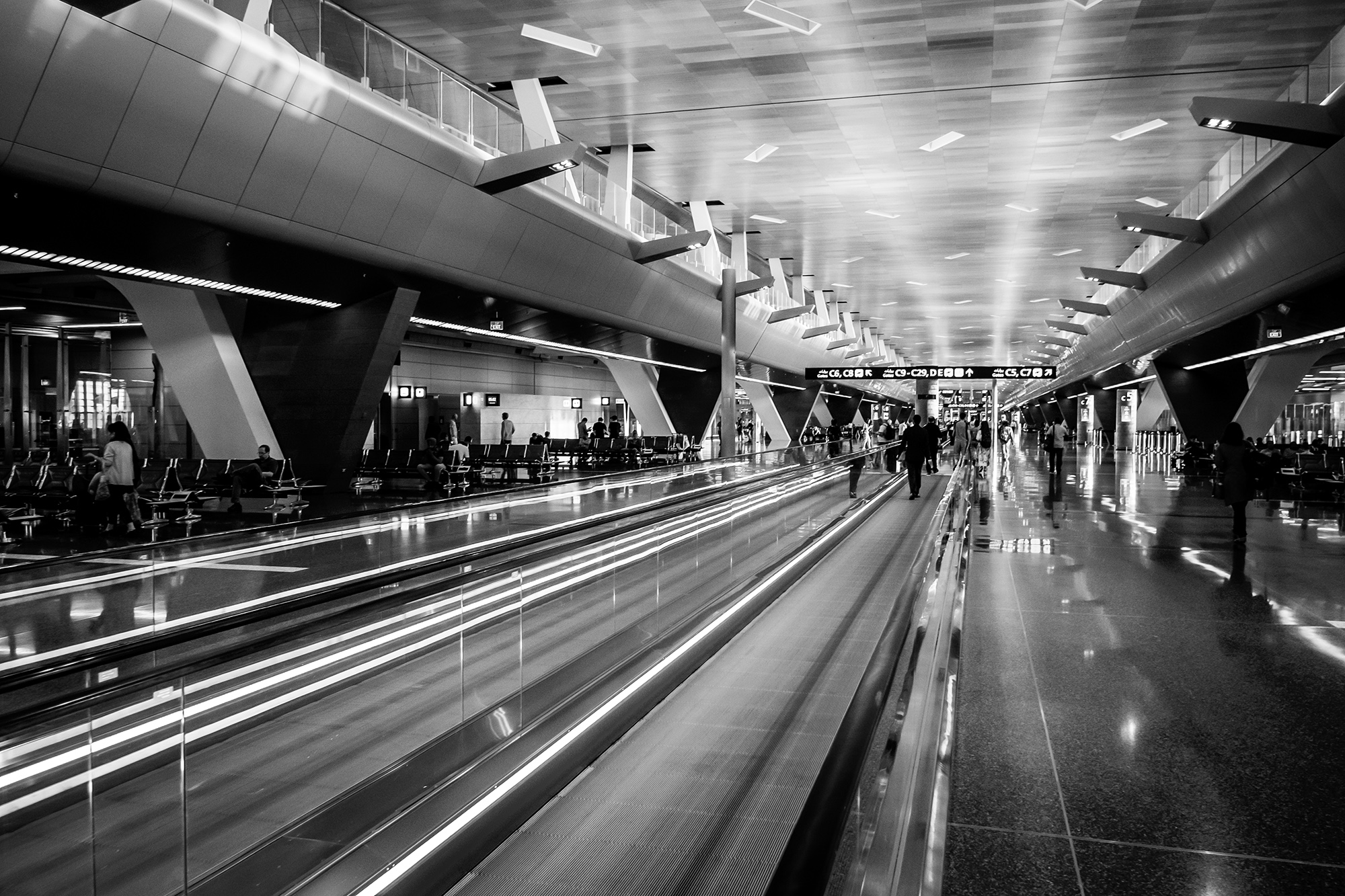 It often appears as if the whole world is being lured in by a digital Pied Piper, one whole steals their time, compromises their privacy, and dangles souls and emotions precariously over a sharp blade by offering scant recompense in the form of the new social cyber currency of likes, and with the promise of exposure.

And of course, there are enough online gurus (or disciples) out there who tell us that we simply don’t exist in the modern world unless we regularly post and engage on such platforms – which, quite frankly is ludicrous.

Anyway, that’s the rant part over (ok, maybe not). These are my opinions, and I‘m aware that others see things very differently, and that there are those who do enjoy the whole social media process.

This brings the conversation around to Instagram, a platform & app that was launched back in 2010, and which quickly became the de-rigeur hangout for photographers, and almost anyone else with a mobile device that could take pictures. 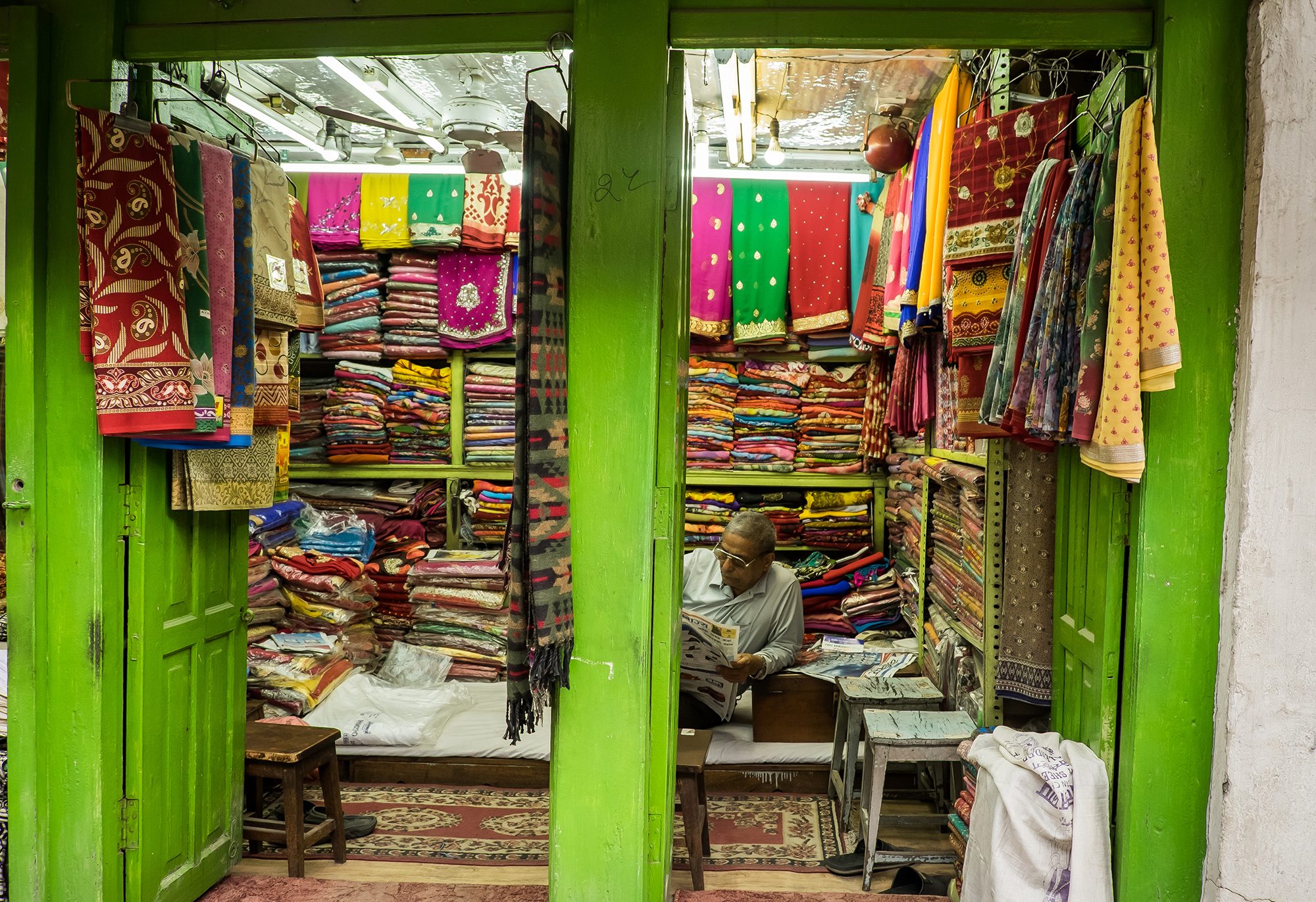 I guess it was around 2012 that I signed on the virtual line and started posting on Instagram. Until that point I’d done all I could to avoid the digital “interaction” of social media, preferring instead to stick with my old Nokia brick phone and good old text messages, calls and in person social interaction.

Posting images on a platform for free was an alien concept to me as a working photographer. Back then it was all heavily filtered square format phone snaps, which was quite fun. It certainly wasn’t something I‘d considered as a business tool, just a bit of fun, which I didn’t quite trust the motives of.

Fast forward slightly and that all changed – somewhat inevitably. YouTubers and social media influencers started to become a thing, although they seemed to be a far cry from reality at the time, almost like a parallel virtual community, and still are to me – a different breed all together.

Instagram, and indeed, all social media platforms suddenly became a business or “brand building” tool, and there were countless unfounded and new so-called experts out there telling us how to ‘leverage & monetise” the platform, and “content creators and story tellers” suddenly joined the conversation. Photography then became content, something to be consumed as greedily as possible. 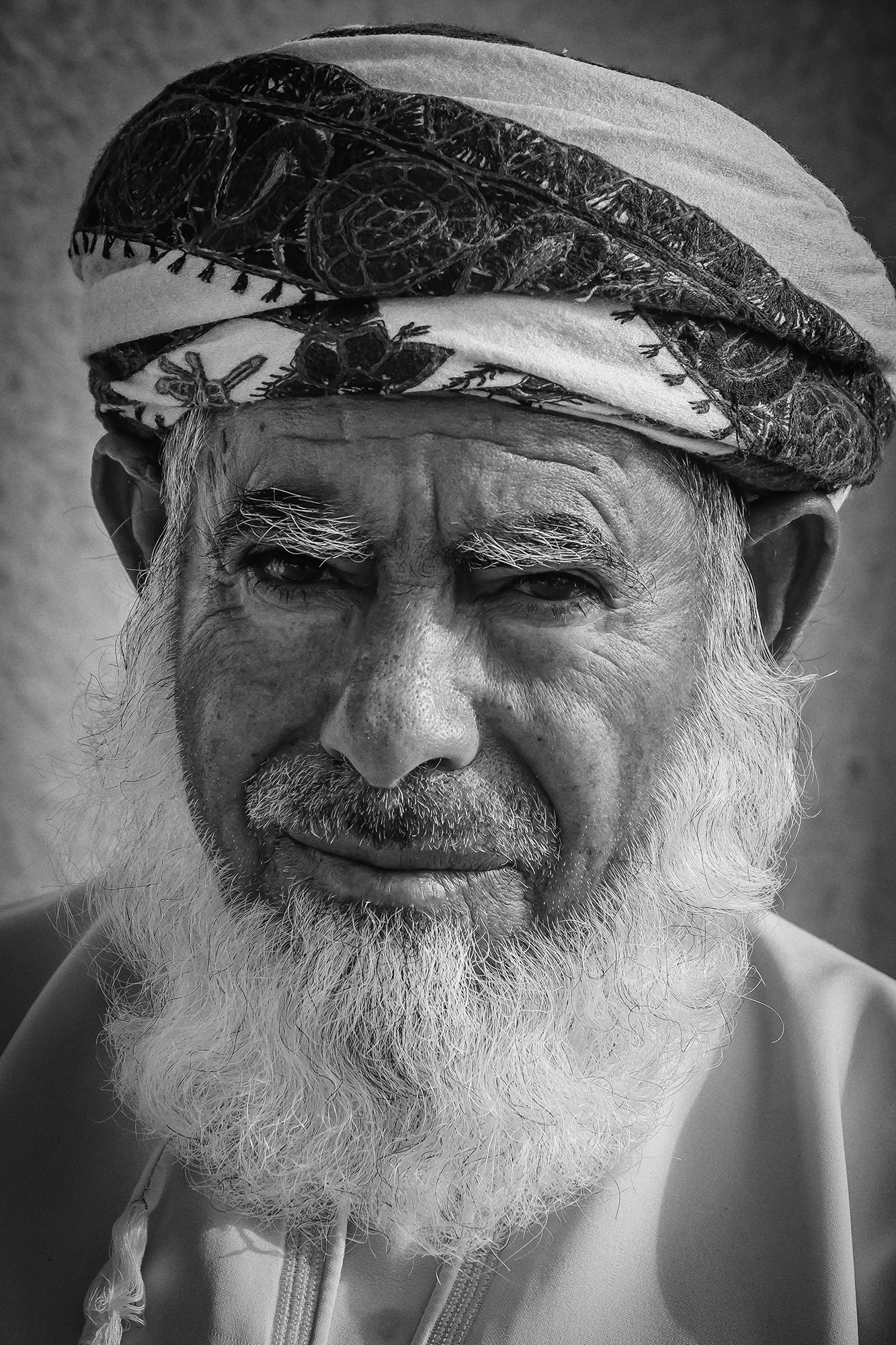 At the time it felt a little strange, maybe even dirty to me, and along with everyone else I became a commodity to be enslaved and sold to advertisers.

The platform was touted as everything from a place to be “discovered’ to an online portfolio to a place to build your own “audience” – all quite bewildering to a humble old school snapper like myself.

Deleting all those old and fun square snaps was the first stop towards cleansing my IG persona, even though I still figured it was a load of bulls waste I did it. The rewards, well – they’re still delayed in the promise post.

Like so many I persist with it, figuring that there must be something to it, some substance – otherwise we’d all be mad to keep posting our hard learned and earned work on there and giving up our rights and privacy? That’s not to mention then endlessly looking to see if the credit bank of hearts has had new deposits.

There’s no doubt that the platform has changed dramatically since the Facebook took over (however that happened in a world where such major mergers are supposed to be controlled). Things changed, and they keep changing – hard and fast, and particularly in recent months.

Obviously the Emperor isn’t satisfied just yet, and these platforms seem determined to smash and trash any opposition out there that may gain those vital seconds of our attention they trade in. 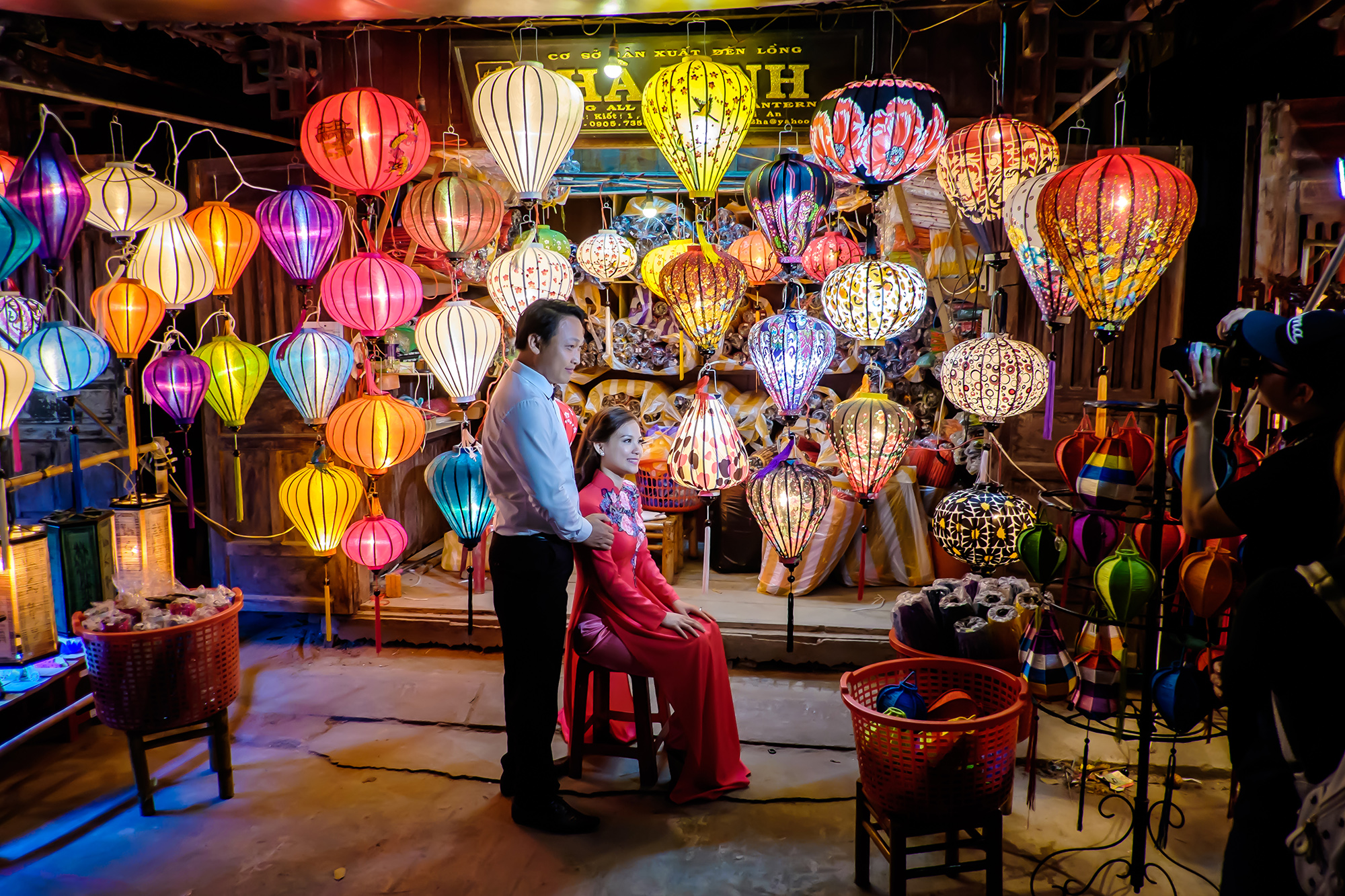 Snapchat, YouTube and even now the oriental elephant in the cyber room (TikTok) are all pinned to the target.

When IGTV came around I was also an early adaptor – creating vertical format videos with unclear intentions, and in my opinion IGTV was something of a flop. However, clearly they recognised the ever-growing importance of video – as demonstrated by the rapid rise of TikTok (despite the extreme and hypocritical bad press it received).

Then came Instagram Reels; 15 and then 30-second short videos – their answer to TikTok. By this time I guess many photographers out there had started to notice that they were getting less of the prized likes on their pics. Be that because of a change of demographic of users, fatigue of long-term users, or the mystical algorithm, it suddenly seemed almost impossible to gain any kind of traction and reaction Instagram – unless you’d already amassed a sizeable number of followers.

The whole screen interface was recently revamped to demonstrate the new focus on video and particularly on Reels – although there are infrequent users out there who have still not quite figured out that the old post button now sends you to an endless stream of totally random and geo related Reels. 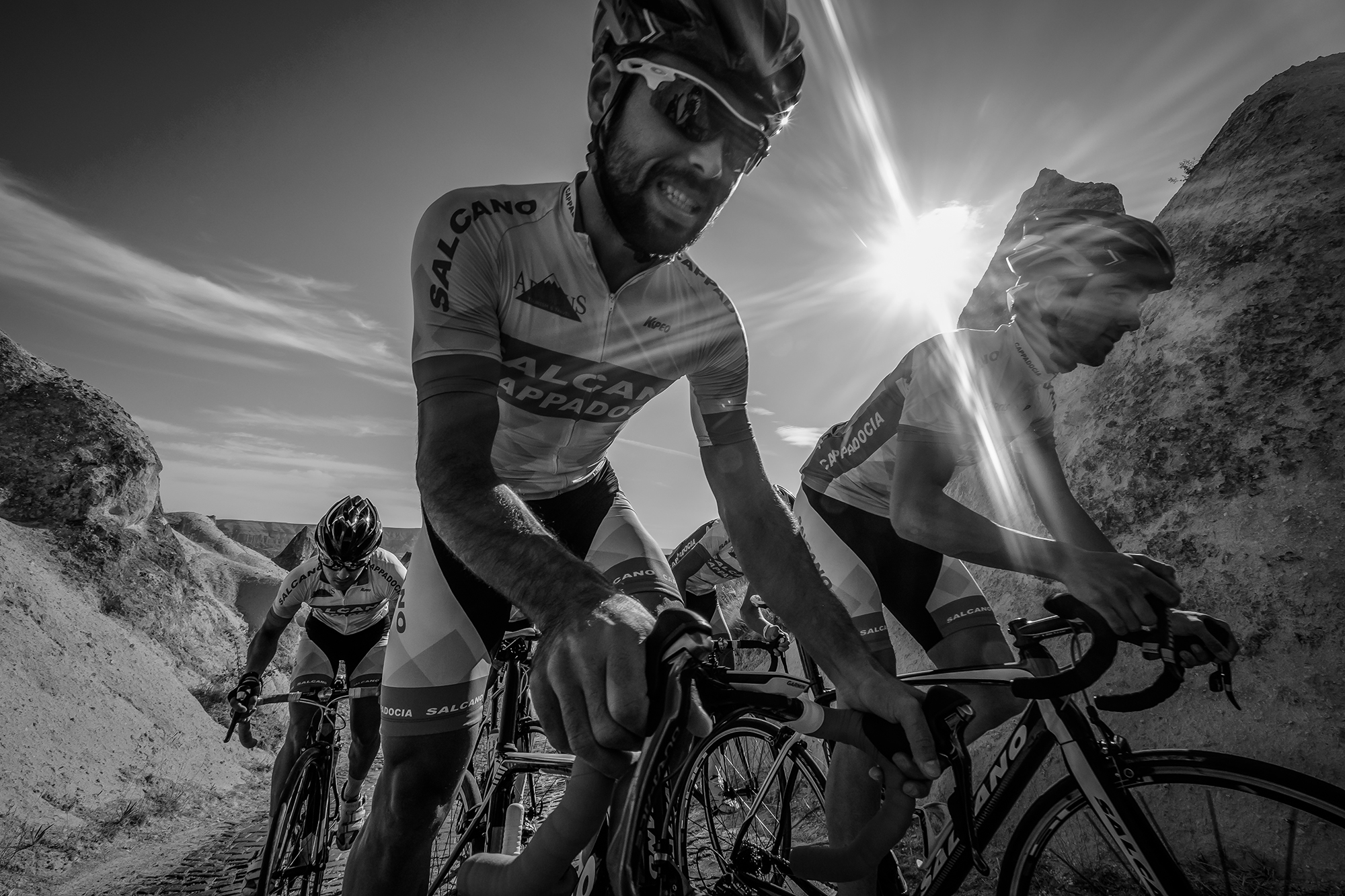 Like it or not, here you will find everything from singing cats to lip syncing bit flashers. It’s kind of like TikTok but sedated, and primarily based around music and seemingly getting around copyright laws and the payments that go with them (by keeping them short). What a surprise (not) from a company that makes trillions of $$$ a year.

In so many ways it should come as no surprise that things have been pushed in that direction, and I too was quick to jump on Reels and do produce a number for myself. Strangely enough my Reels either get big view rates or very few. Either way, they have not brought a single follower in or led anywhere else for that matter – almost as if they’re a separate entity, which I wish they were.

Then on the 1st July came the announcement by Instagram’s headman Adam Mosseri, in which he clearly stated that the platform users wanted entertainment and that Instagram was no longer a photo-sharing platform, the very currency that made them so rich was suddenly not valuable enough any more – photos (or rather our data and time that came in with them). 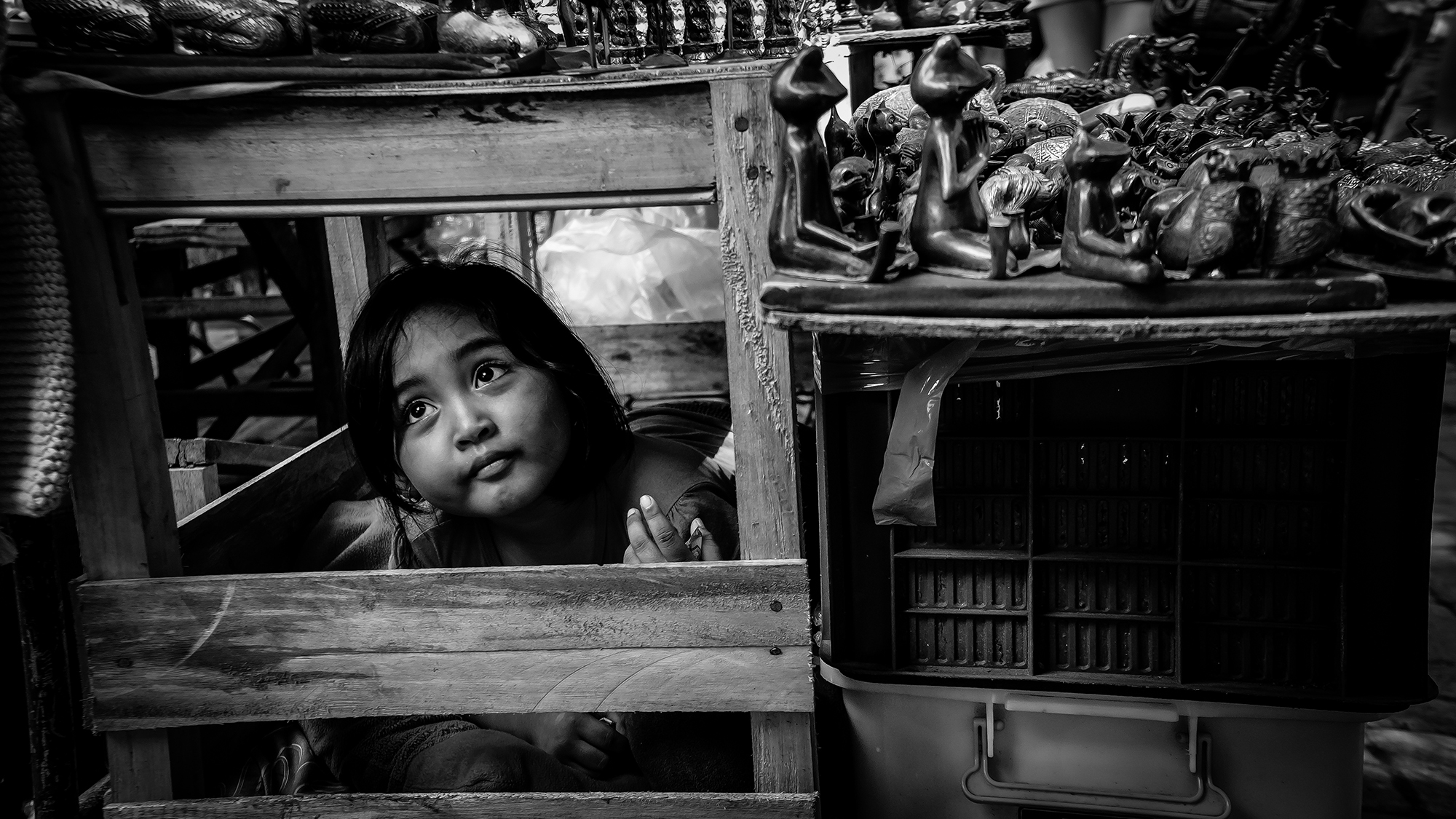 Somewhat ironically, in the same statement he flippantly mentioned how they had taken away the power of the corporations and put in the hands of the people – I mean, just think about that one for a second.

With fast moving video and online shopping being prominent on their radar screen it would seem that Instagram may well fast be becoming irrelevant as a platform to post quality images – if it ever was that is.

Hopefully this will play nicely and unexpectedly into the hands of FujiLove creator Tomasz, who has his FRAMES photography app already available on Apple and Google app stores. This could well become something of a sanctuary for FujiLovers on the run from dancing cats and unoriginal dancing narcissists.

That said, I am partial to the cute cats. 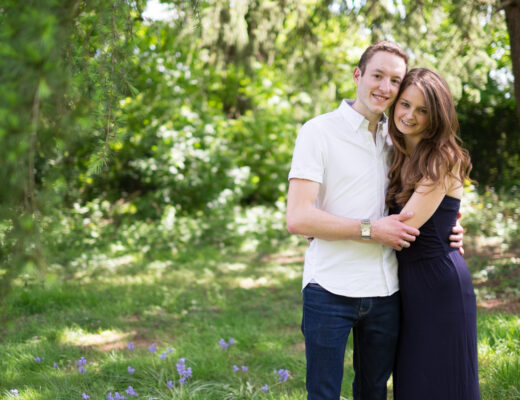 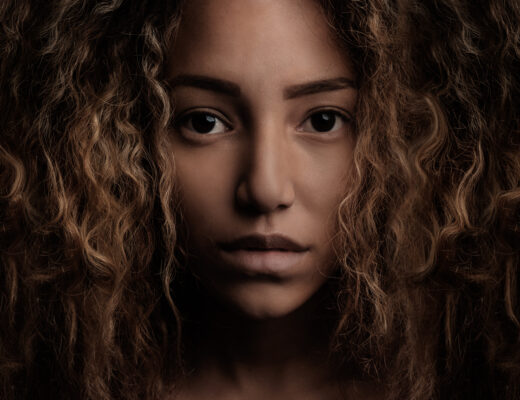 The minimal set-up for gorgeous portraits: X-T10, 56mm and one flash