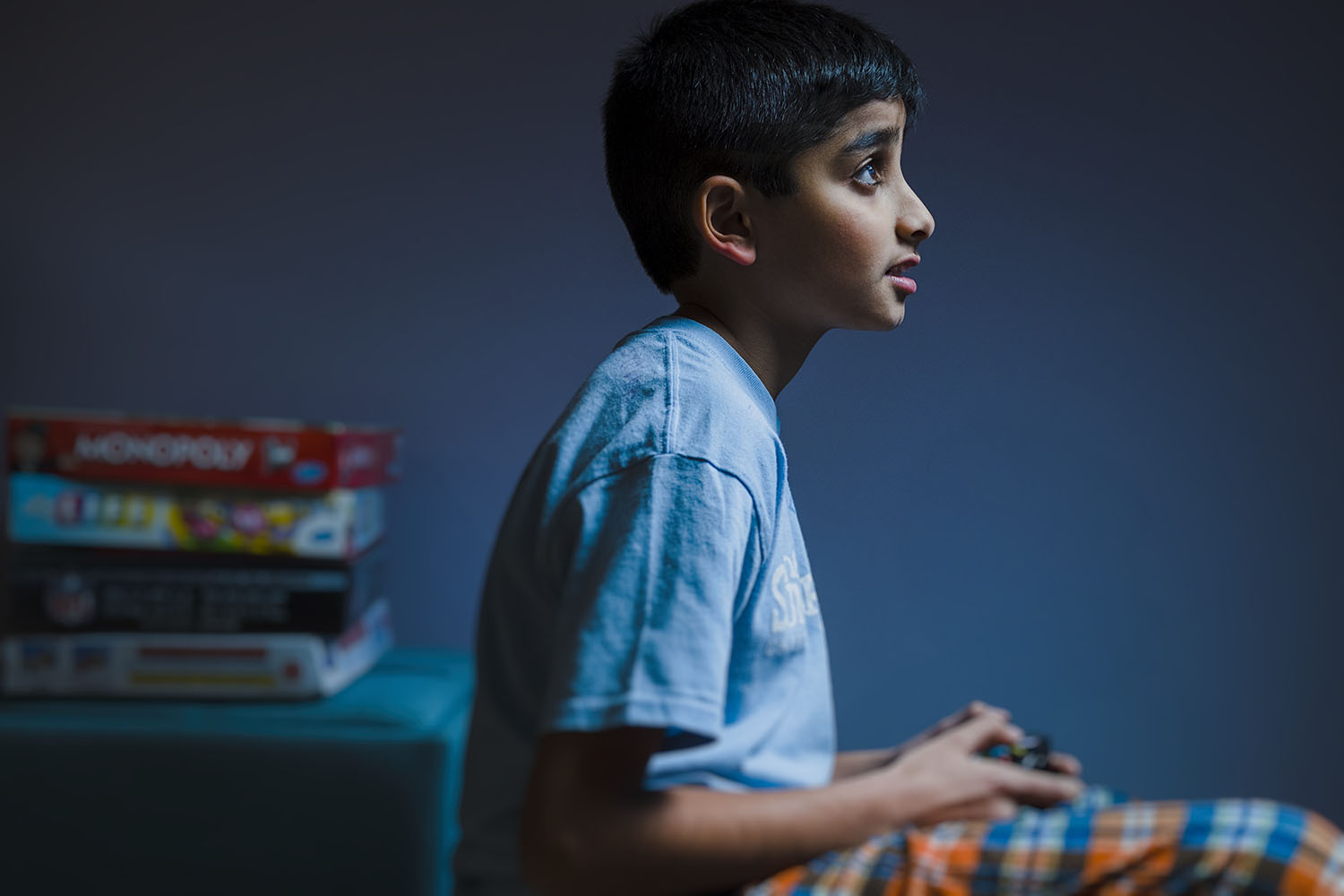 Three years ago, an orthopedic surgeon looked at my injured shoulder and wondered what I had done to it. In the course of 15 years of magazine assignments and weddings that sometimes ran for two or three consecutive days I had severely torn a ligament and was dangerously close to repeating the injury to my right shoulder as well. The culprit, my doctor surmised was the repeated use of heavy DSLR’s on both my shoulders; one with a wide-angle lens and the other a telephoto lens. The medical diagnosis was that I had what is called a “labrum tear” and it changed everything for me and my photography.

After nearly six months of rehabilitation and physiotherapy exercises, I had to make a decision pretty quickly about how I would carry on being a photographer. This was coincidentally about the same time Fujifilm was introducing their X100 camera. My friend Zack Arias’ review sealed the deal for me. The form factor, image quality and most importantly the weightlessness of the camera, relative to a DSLR of course, made the decision an easy one. 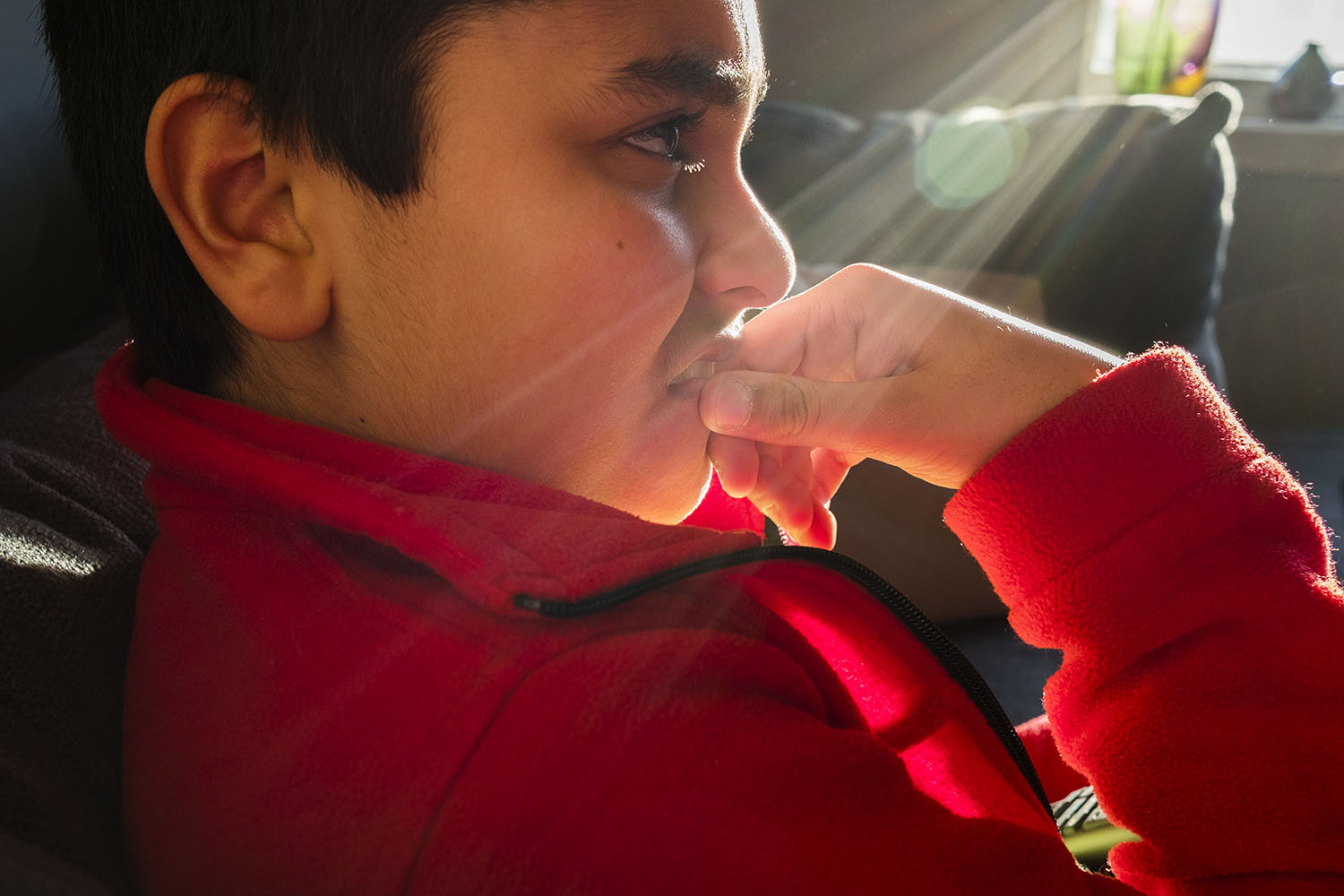 I replaced one DSLR with a Fujifilm X100T but still hobbled along with a Nikon D750 and a Tamron 70-200mm f/2.8 on the other shoulder. But I remembered what my doctor had told me and knew that my days walking around with a heavy piece of machinery was numbered. The DSLR was going to hamper my health and ultimately my motivation to make photographs on a daily basis.

This medical condition and a downturn in requests from wedding clients, eventually led me to focus on photographing families and college prep schools in my community. I couldn’t have made a more sensible move. And I was in essence, able to use smaller and lighter cameras to photograph the kind of clients I wanted to truly serve. 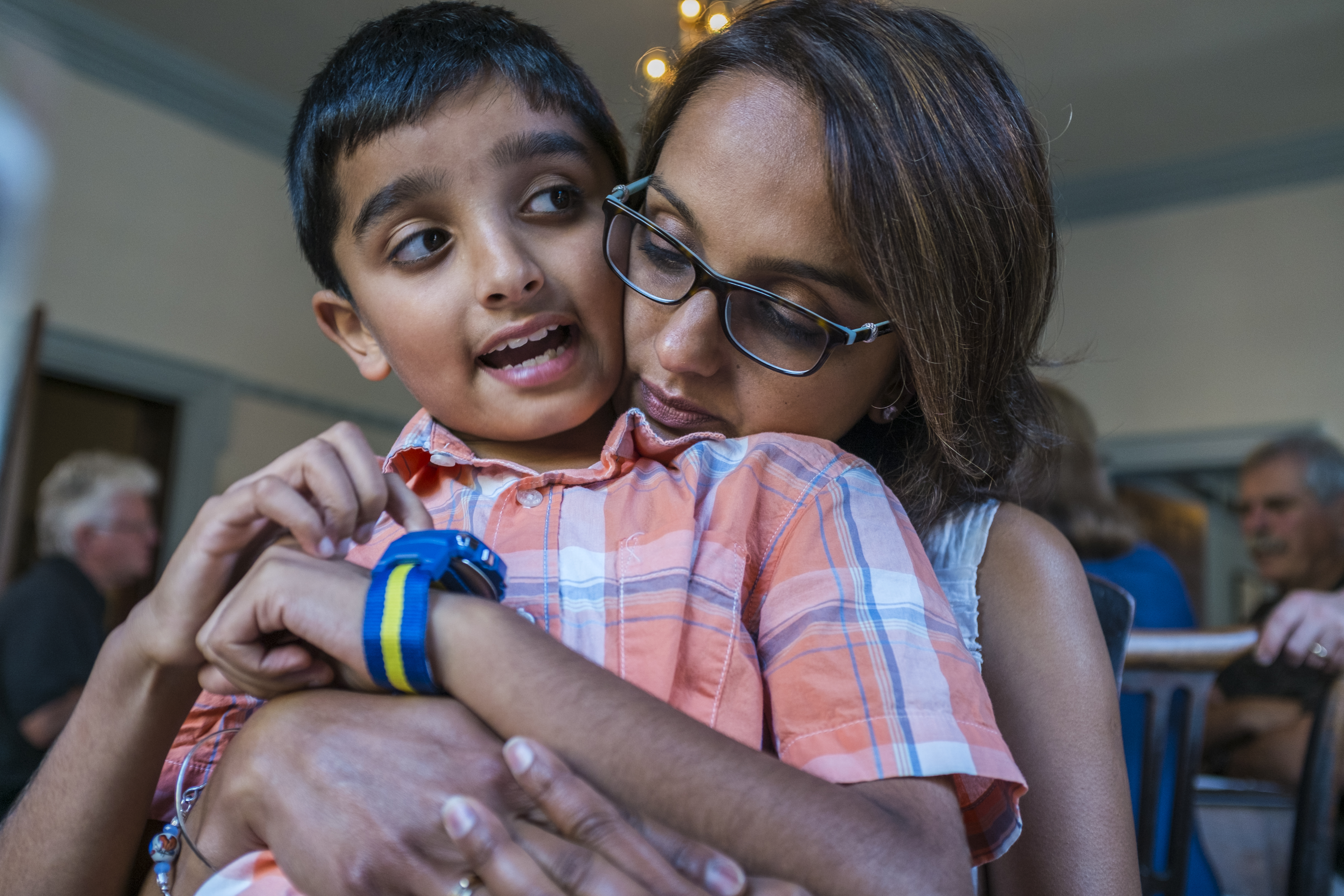 While I didn’t really need two camera bodies, I eventually upgraded to a Fujifilm X100F and bought a Fujifilm X-T1, that gave me the ability to swap lenses. I have to credit both Eric Francis and this website, Fujilove, for playing a critical role in helping me analyze and parse the sometimes contradictory information online, to make the right choices.

So, what factors came to play when I made the switch?

I’ve already addressed the weight difference above but form factor is also a top priority for me. It’s been said before, but it bears repeating here: size matters, when using cameras. The perception and the reaction of those around is vastly different than when I was using DSLR’s. What I found fascinating when using the X100T and later X100F is I have easier and closer access to people. They tended to take note of my presence and then ignore me. That almost never happened when I used my DSLR. For whatever reason, the larger camera tended to agitate people and make them highly conscious of being photographed. Even with the Fujifilm X-T2 and a 90mm lens, I don’t get more than a quick glance and I am off to the races creating photographs without being interrupted or me unwittingly distracting my subjects. 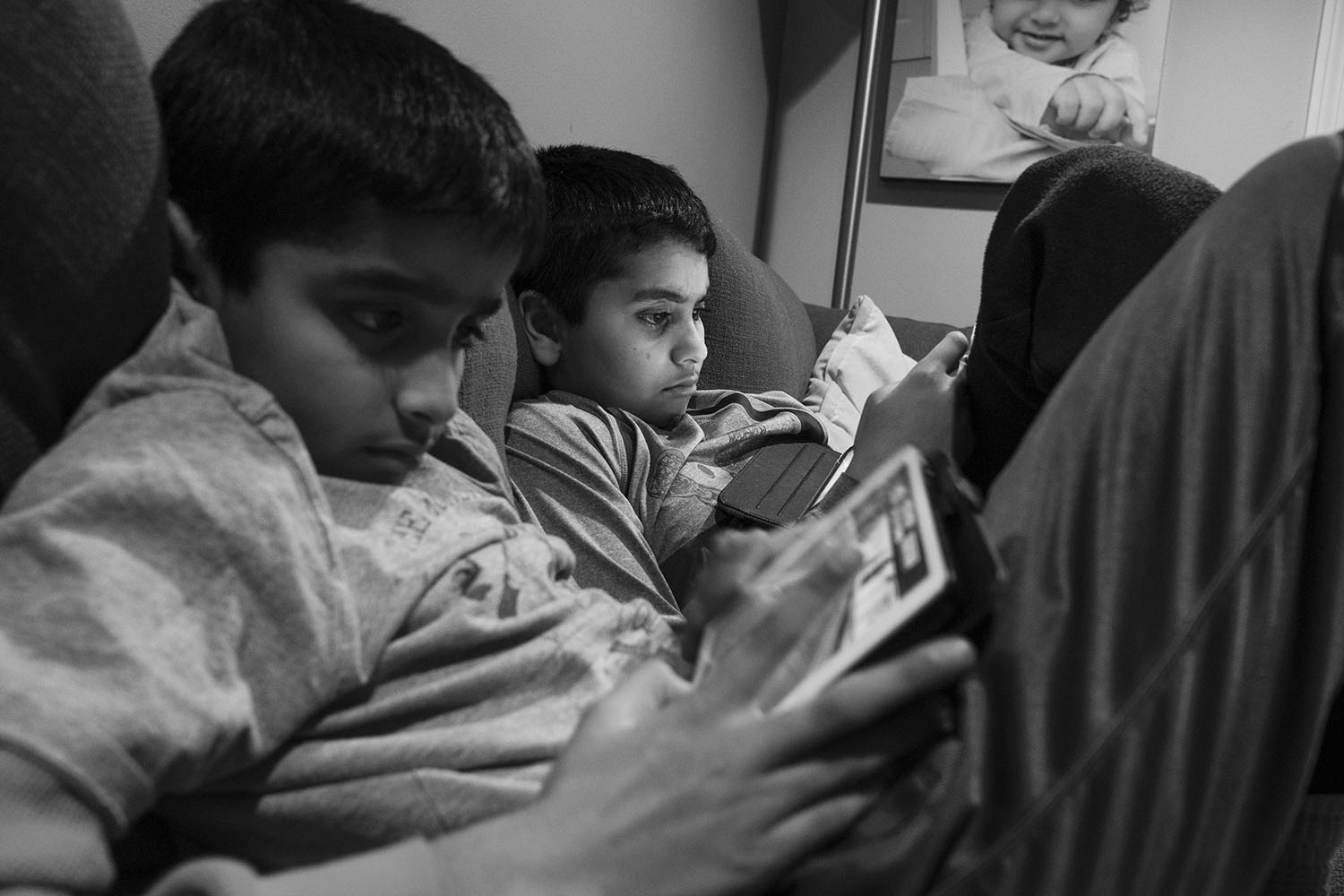 In addition to photographing the lives of families and friends, I love photographing my kids and their after-school activities. It’s the one thing that is sorely missing of my early life and I know how valuable reliving those moments would be for me. So, I make sure that I do my part in being present in their lives; to create more than a mere record of it, but also observe their expressions and watch their evolving personalities.

For their part, my boys put up with my antics because I don’t expect them to do anything specific, or pose in rigid, uncomfortable ways. They are usually left to do their thing and I do mine. Plus, the Fujifilm cameras are quiet. There will be times when my children will ask me if I was photographing them or just playing around with my camera. The X100’s silent leaf-shutter is now legendary. I have often used that camera’s feature when photographing in classrooms or during school concerts. The Fujifilm X-T2 also has a unique shutter sound that doesn’t call attention to it or to me. If you want to be that quiet observer of life, there simply aren’t better cameras than the Fujifilm X system. 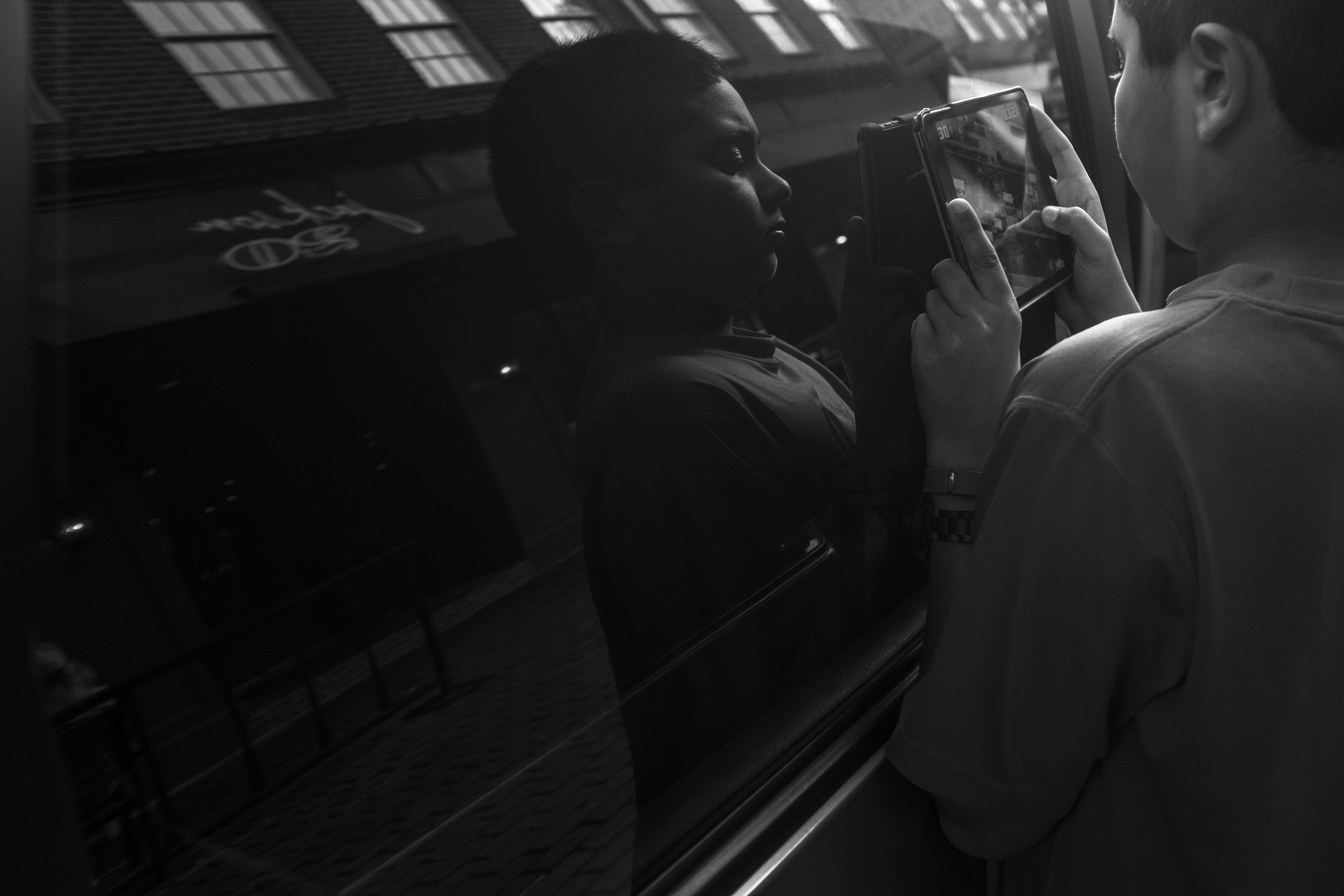 When I used a DSLR, its dedicated flash system helped me create business portraits that had a unique look. Usually using two flash lights and reflector, the final photograph highlighted the subject’s face, a calm and approachable demeanor and a vibrant background. One of the things that concerned me about the Fujifilm X system was my ability to use off-camera flash in the same manner. Now thanks to folks like Damien Lovegrove and Piet Van den Eynde , both very active in the Fujilove community, I have learned to used Godox strobes to achieve the same look and my clients are thrilled. 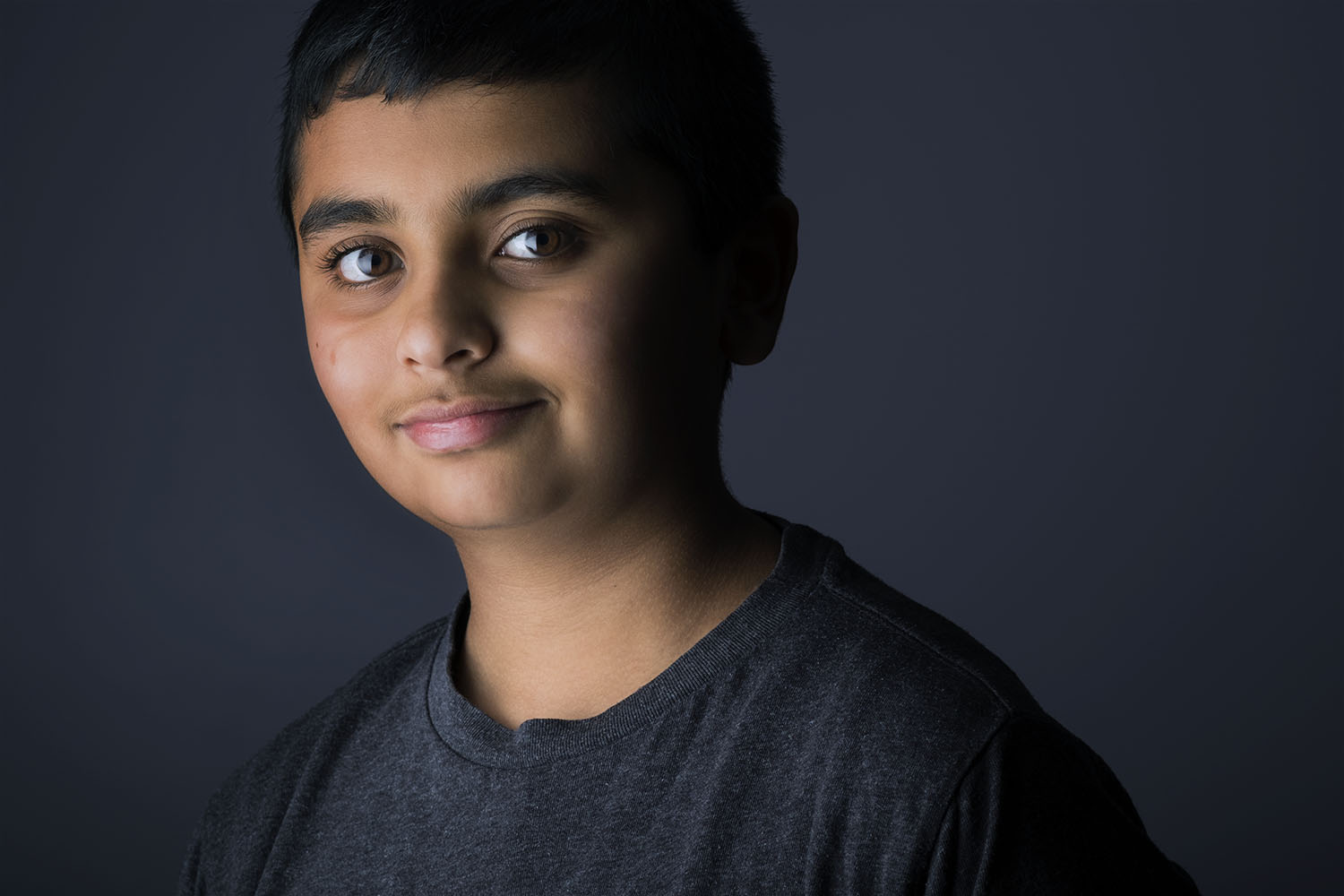 Between responsiveness of the cameras, lens choices, quality of the photographs, ability to use a third-party flash system flawlessly, the move to a Fujifilm system has been a blessing. 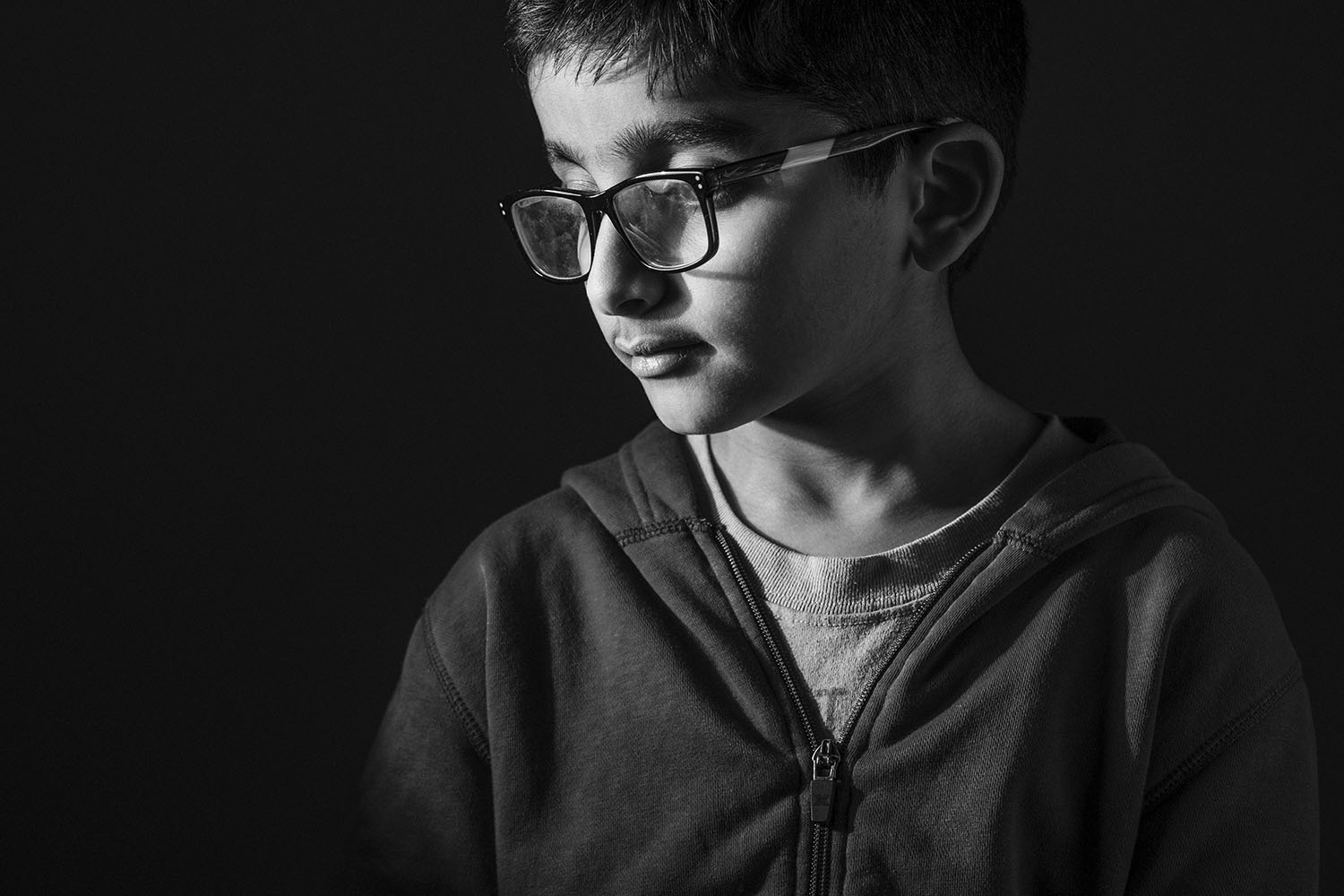 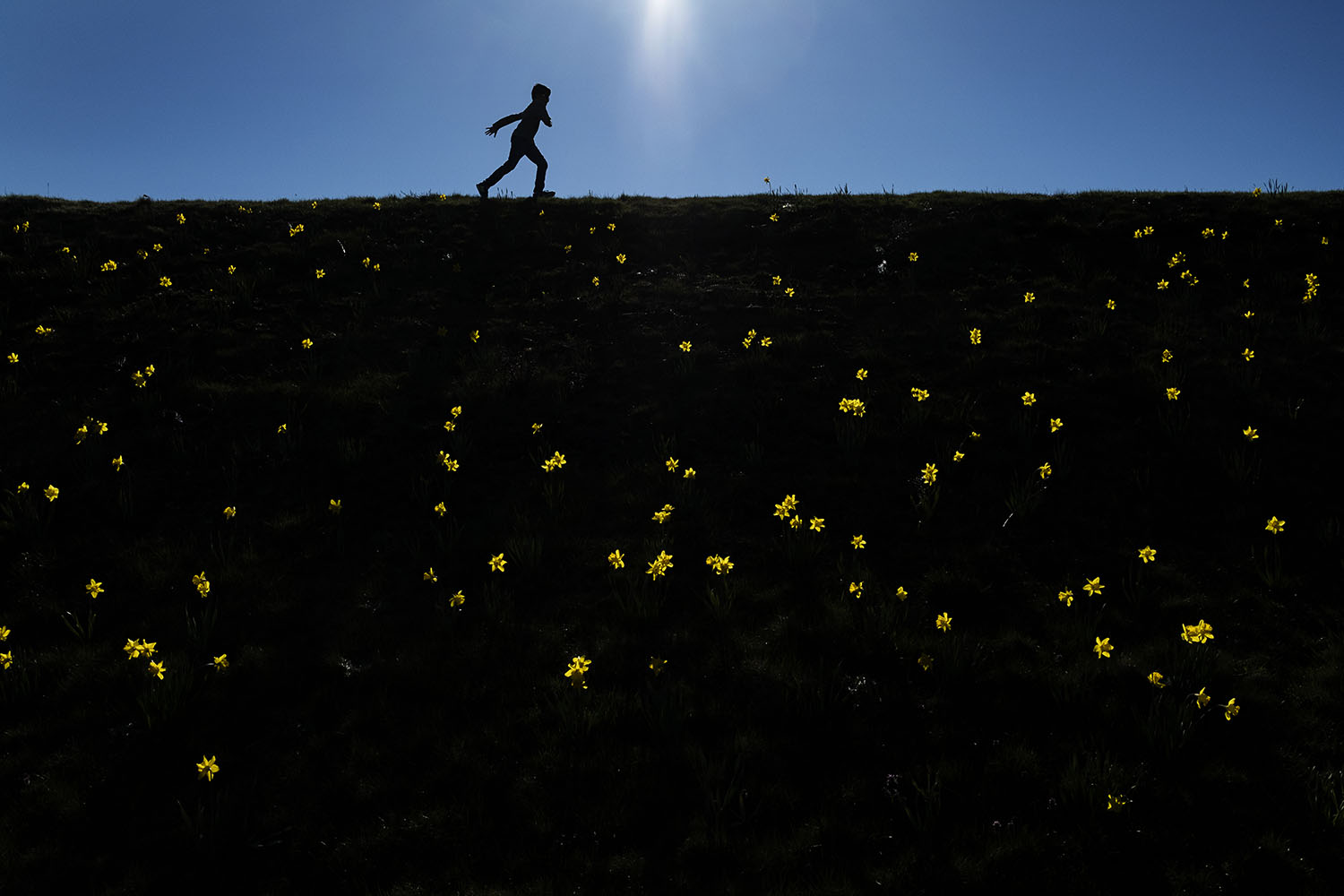 Seshu is a family portrait photographer based in Avon, Connecticut. He also helps business executives with their headshot portraits (connecticutheadshots.com). As a labor of love, Seshu publishes Tiffinbox for photographers. 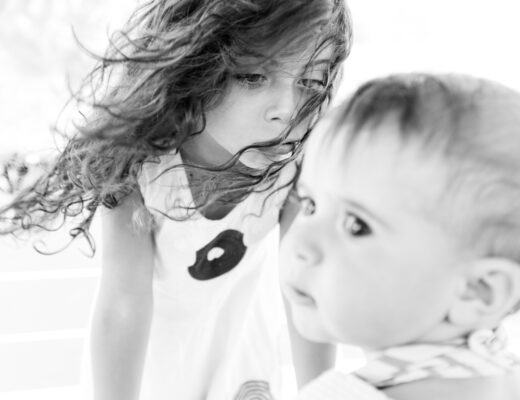 Family holidays with my X100T and face tracking 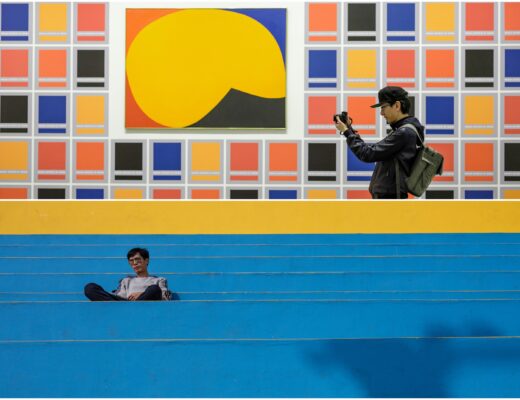 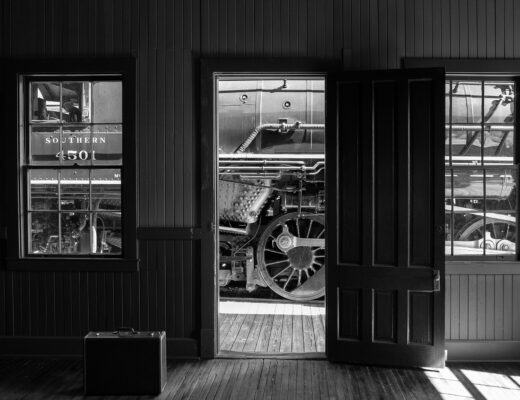