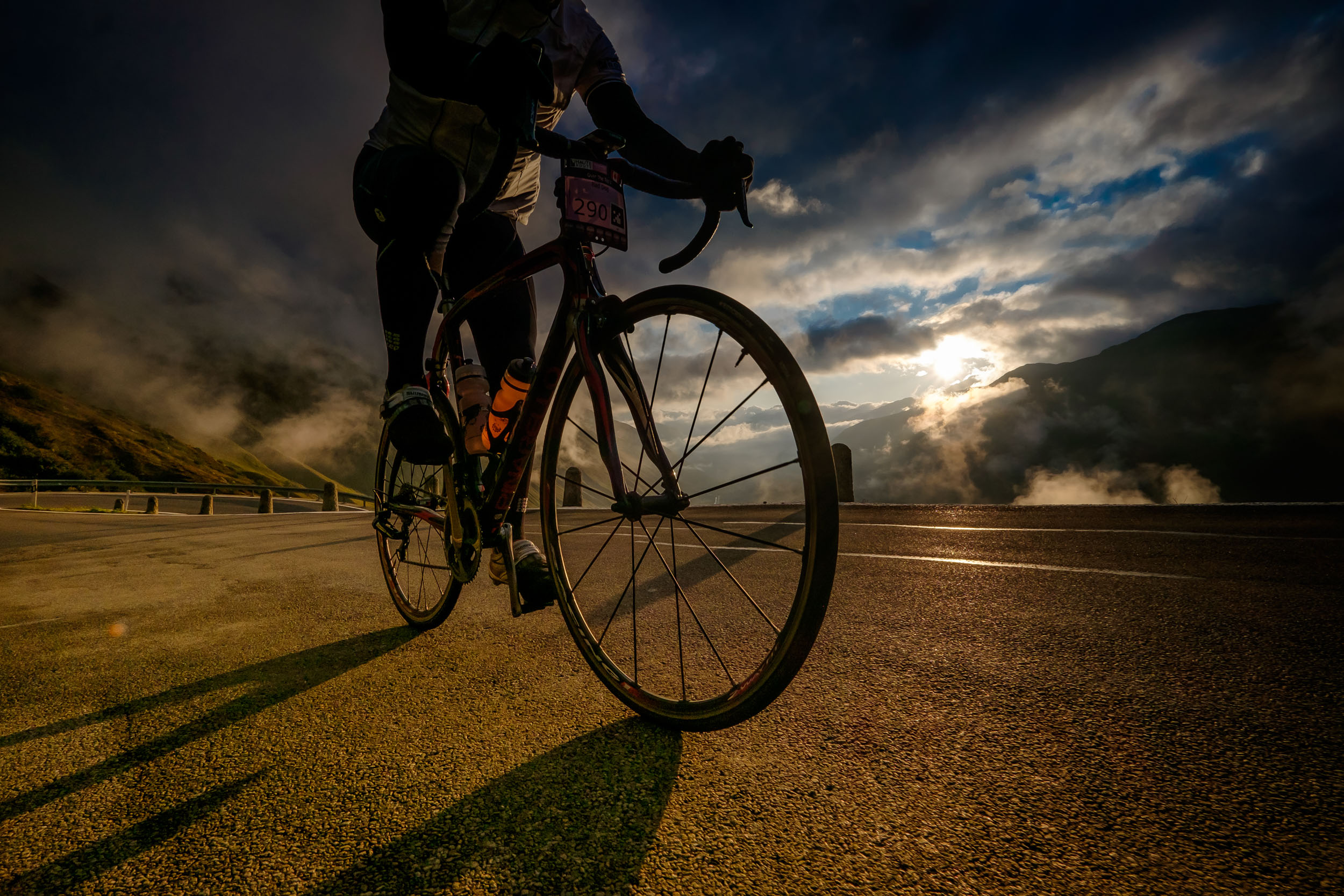 Are you sold on the Fujifilm film simulations or do you post-process to taste?

It always amazes me how so many people buy into the Fujifilm system because they’ve heard tell of just how great the JPEGs are, and about how the magical colour science and ever-evolving film situations will woo them. This is something that I simply do not buy into.

Having used most of the major camera brands for decades I can honestly say that most of us would struggle to tell the difference between a Fujifilm JPEG and that of a Canon or a Sony, and that includes me. 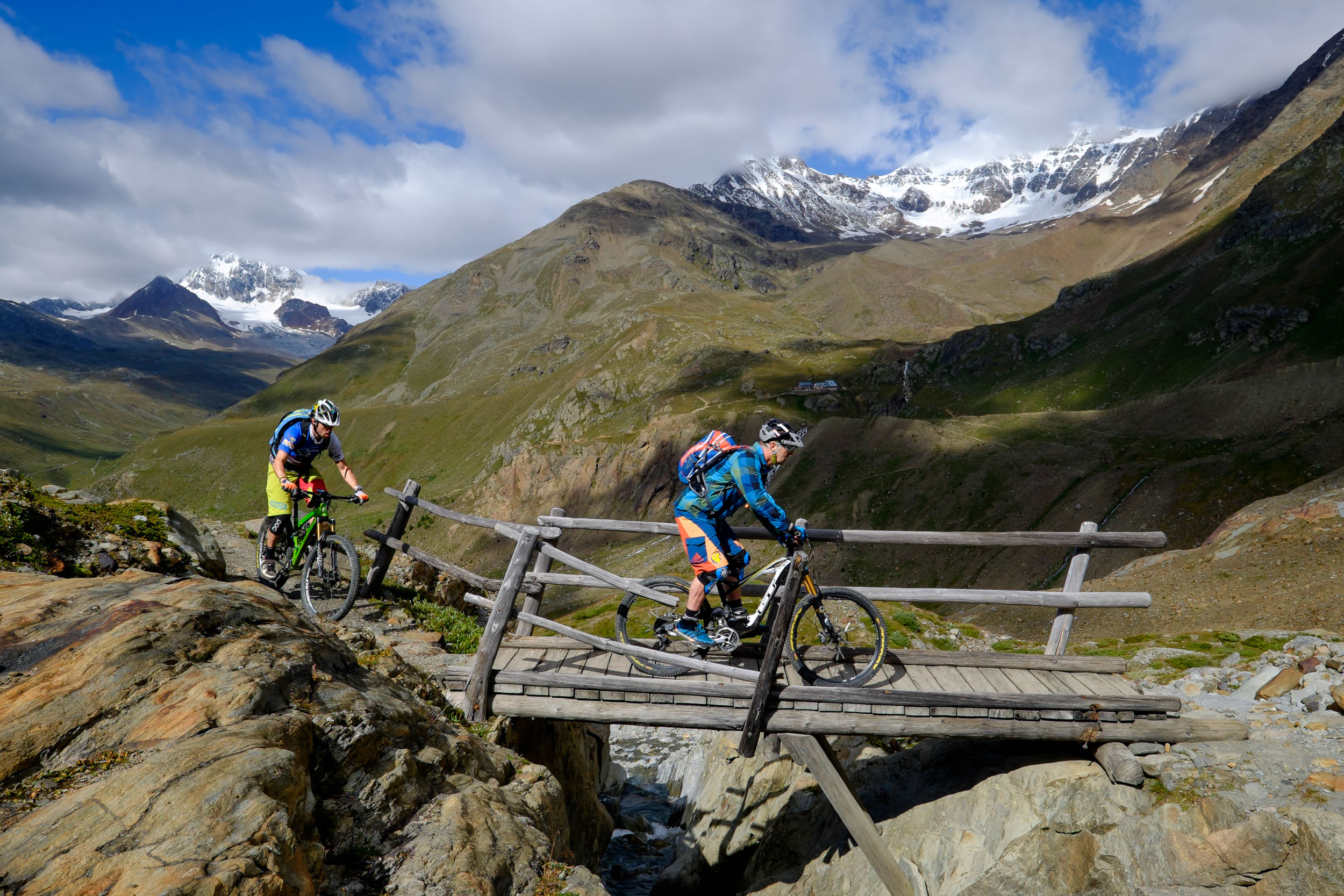 Sure, there did seem to be a certain charisma about the first-generation X files (JPEG), although I’m not quite so sure about recent models. Even so, I do often wonder if we’ve been sucked into a marketing myth. Other brands do also have in-built film simulations or profiles that are pretty similar and in truth, the whole scenario doesn’t even apply if you shoot RAW/RAF files (unless you add that same preset in post-processing).

Did the whole cult of the great Fuji JPEGs come from the fact that the RAF files were notoriously tricky to handle? Maybe. Or was it because of Fuji’s history in film? Perhaps it was a bit of both, and yet, having shot Provia, Velvia, and other Kodak transparency films for many years, I can only really see a vague resemblance to the films of old. This is no surprise at all given that we are in a digital era – these things are hard to accurately replicate, even by a film manufacturer. 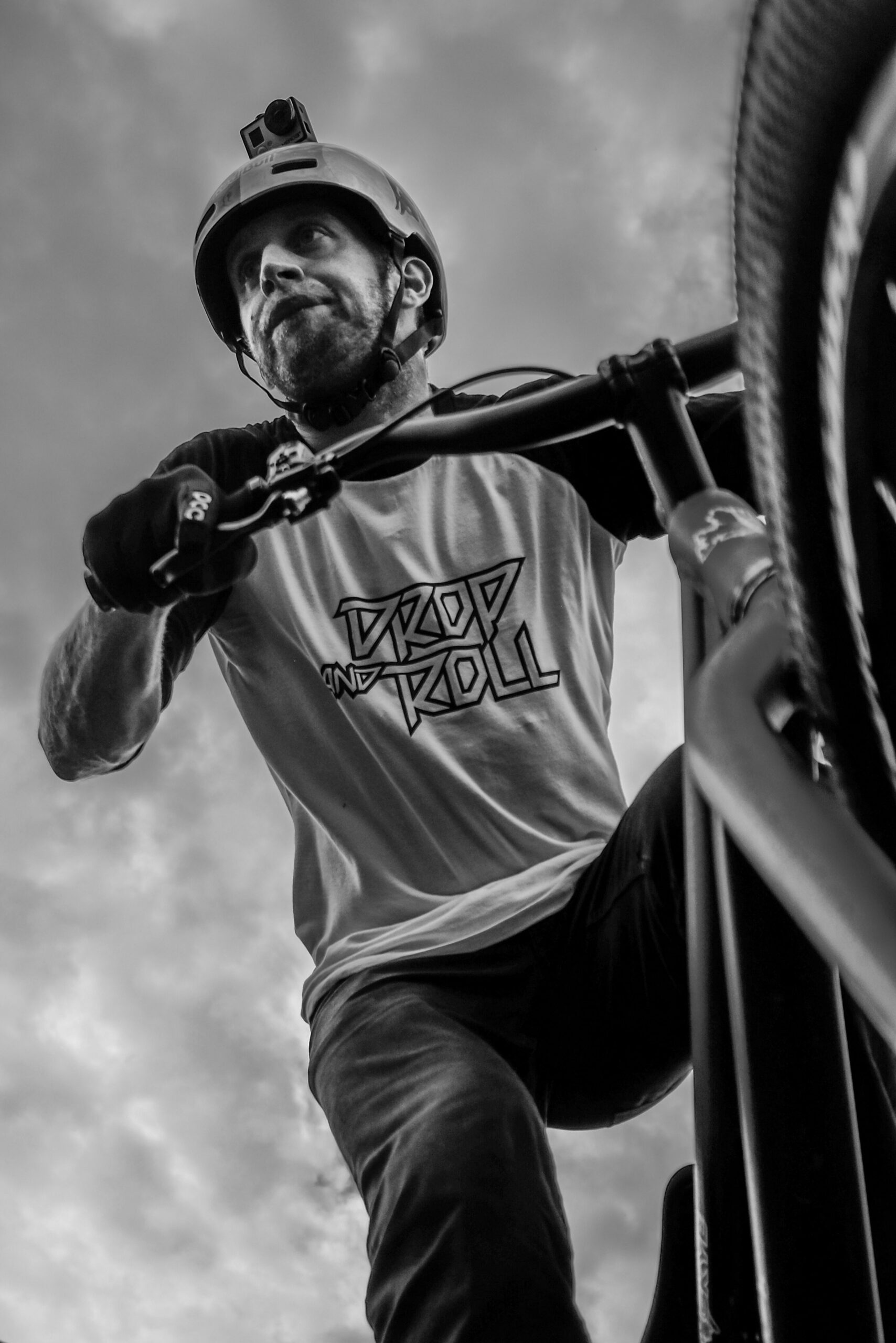 Like many photographers, I am no fan of spending hours staring into a computer screen and post-processing. For me, that’s the worst part of it and yet it’s a necessary evil and an essential part of things, especially if you make your living from photography.

No matter what the scenario (unless you simply transfer the odd image by WiFi to a device) some form of editing or post-processing is involved in actually getting those images off your SD cards, filed, sized and ready for any form of use. As much as shooting JPEG may well help to limit that editing time, in my opinion, it’s just not worth compromising on JPEG only.

Straight out camera, getting it right in camera – phrases boldly banded around and yet the reality is that if you do shoot JPEG then there is no magic exposure formula to handle shadows and highlights. It’s the camera processor that will do that edit in camera for you. 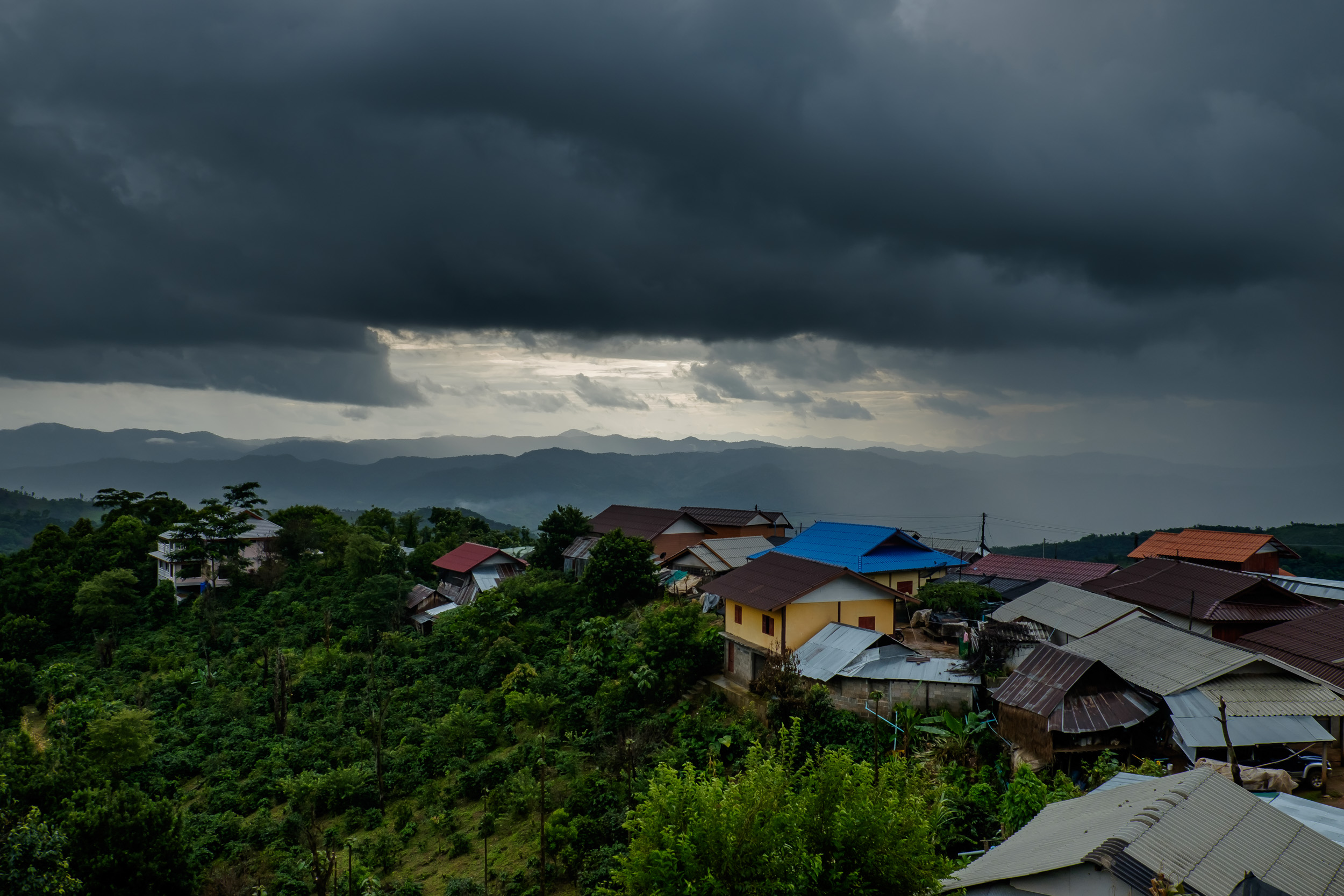 Using JPEG film simulations does make things easier and somewhat appealing, especially at an enthusiast-level or when you just want a quick and easy image for social media. However, it also severely limits you in both creativity and also in potential to revisit and re-edit those files at a future date.

If a film simulation is baked into those JPEG files then the amount of potential manipulation and editing room you have is restricted.

Imagine if someone saw your moody Eterna Bleach Bypass simulated image and asked if they could use it in an ad campaign (and pay handsomely for it), but with it not being so extremely processed. If you also had an RAF file then that would be possible. The same goes if you get a few years further down the line and find yourself scouring hard drives during a lockdown and then find yourself thinking how great that image would look if only it was processed differently. 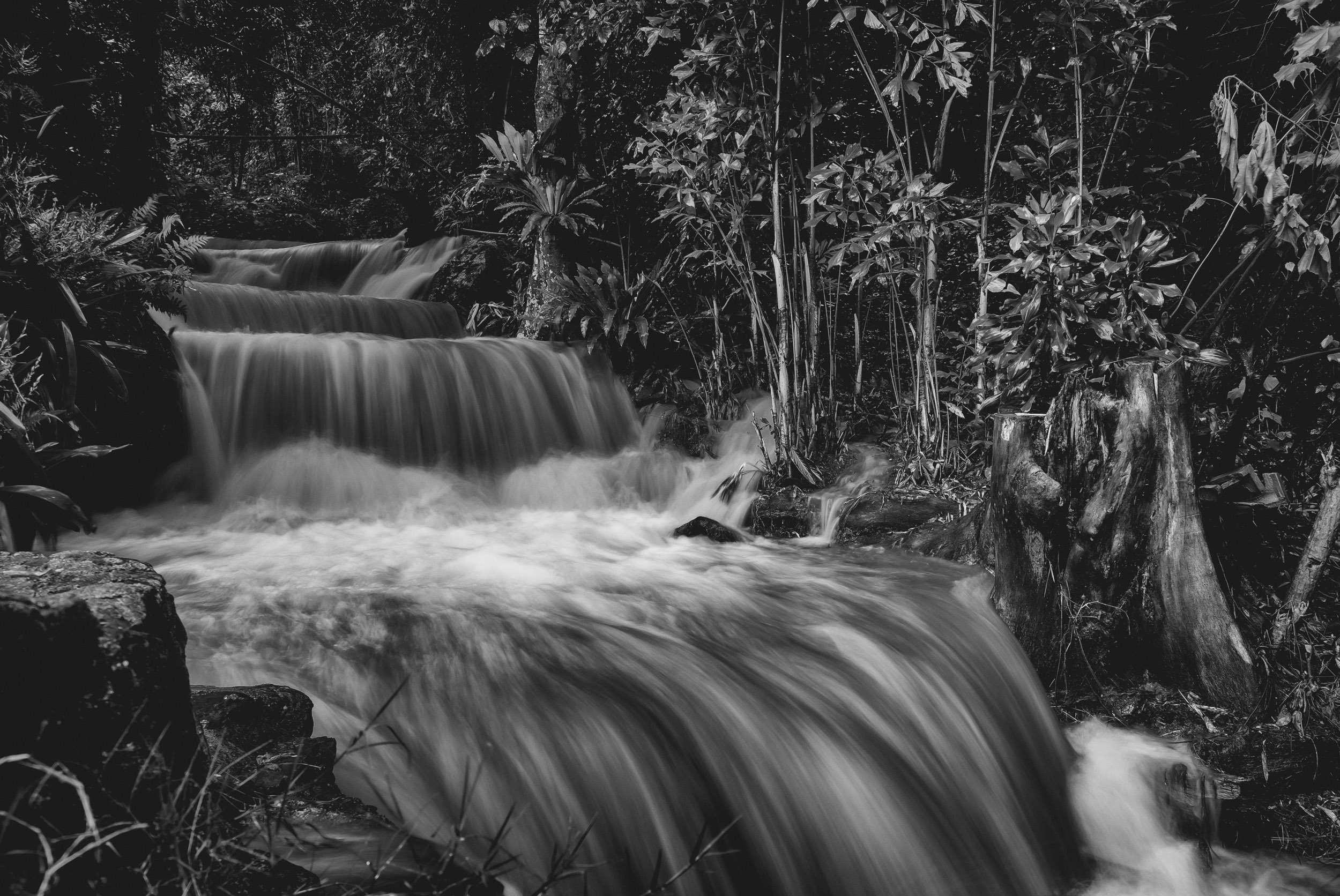 If you really take to the look of the film simulations and if the reduction of post-processing time is a big deal to you, then that’s great. Although, you would probably be much better served in tweaking those simulations to suit and anyone shooting Fujifilm film situations will know exactly which one it is in a second. This is not to say there’s anything wrong in that – but it’s hardly unique.

The same applies to presets. Remember all of those grossly overbaked orange and teal images and videos of a couple of years back? Yes, some are still using them, but they are already somewhat cringe-worthy, and in a few years’ time they’ll have the appeal of a pair of purple flared trousers. 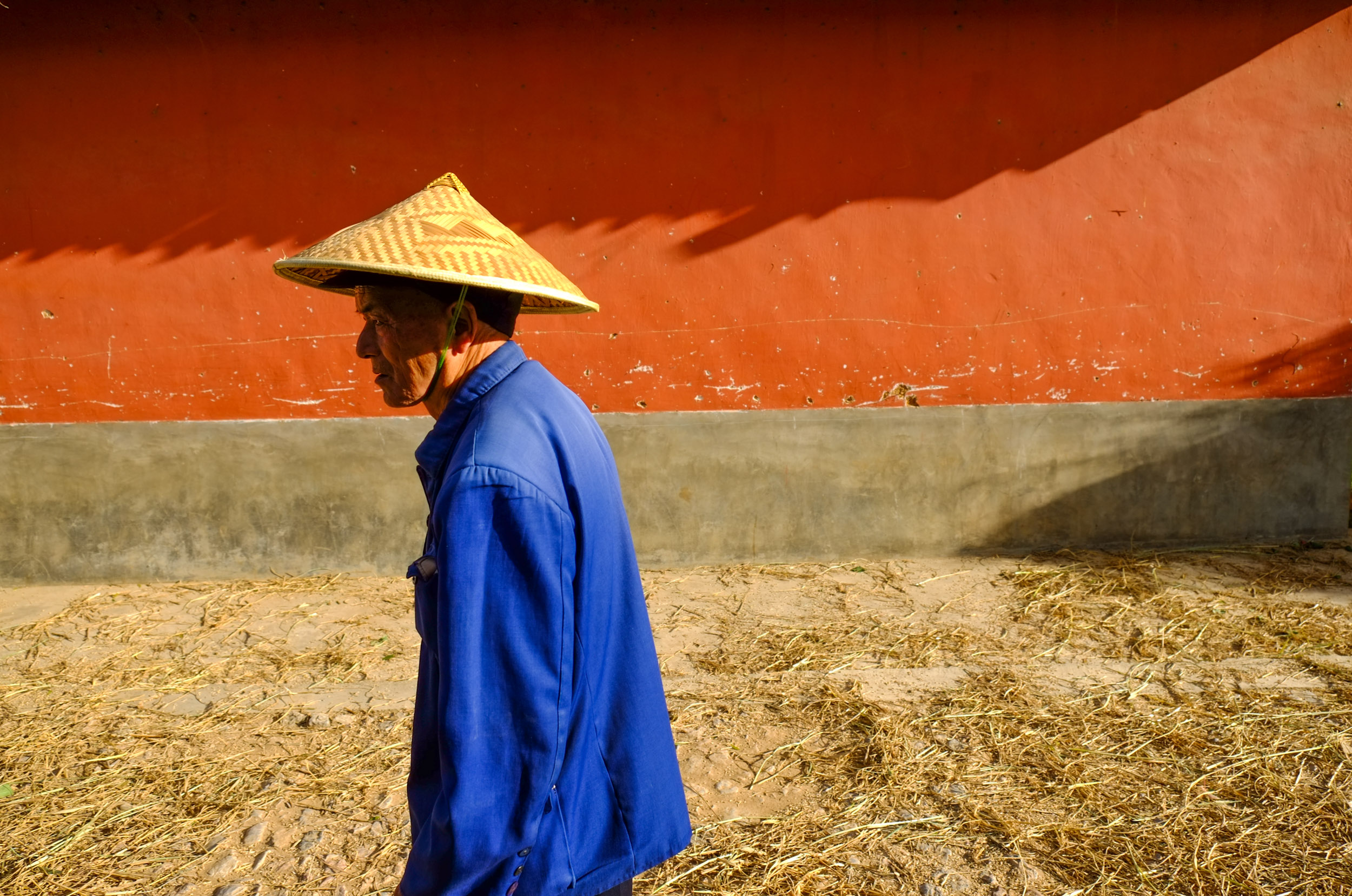 The best of both worlds

When I first got hold of the original X100 I did actually shoot JPEGs, although I did soon start backing that up by shooting RAF and JPEG, even though it was hell trying to view and process those files back then.

Shooting both formats is definitely the way to go, even if you are a Fuji JPEG purist. You don’t have to use the RAF files, but you will always have them if you do need them in the future or if you find that you need to recover shadow detail.  Memory is cheap these days, so it makes little sense in restricting yourself to Jpeg only.

Post-processing is part and parcel of digital photography and even when going back to the days of film, most of the great photographers did spend a good deal of time processing their images in dark rooms, as mind-bending as it can be at times. 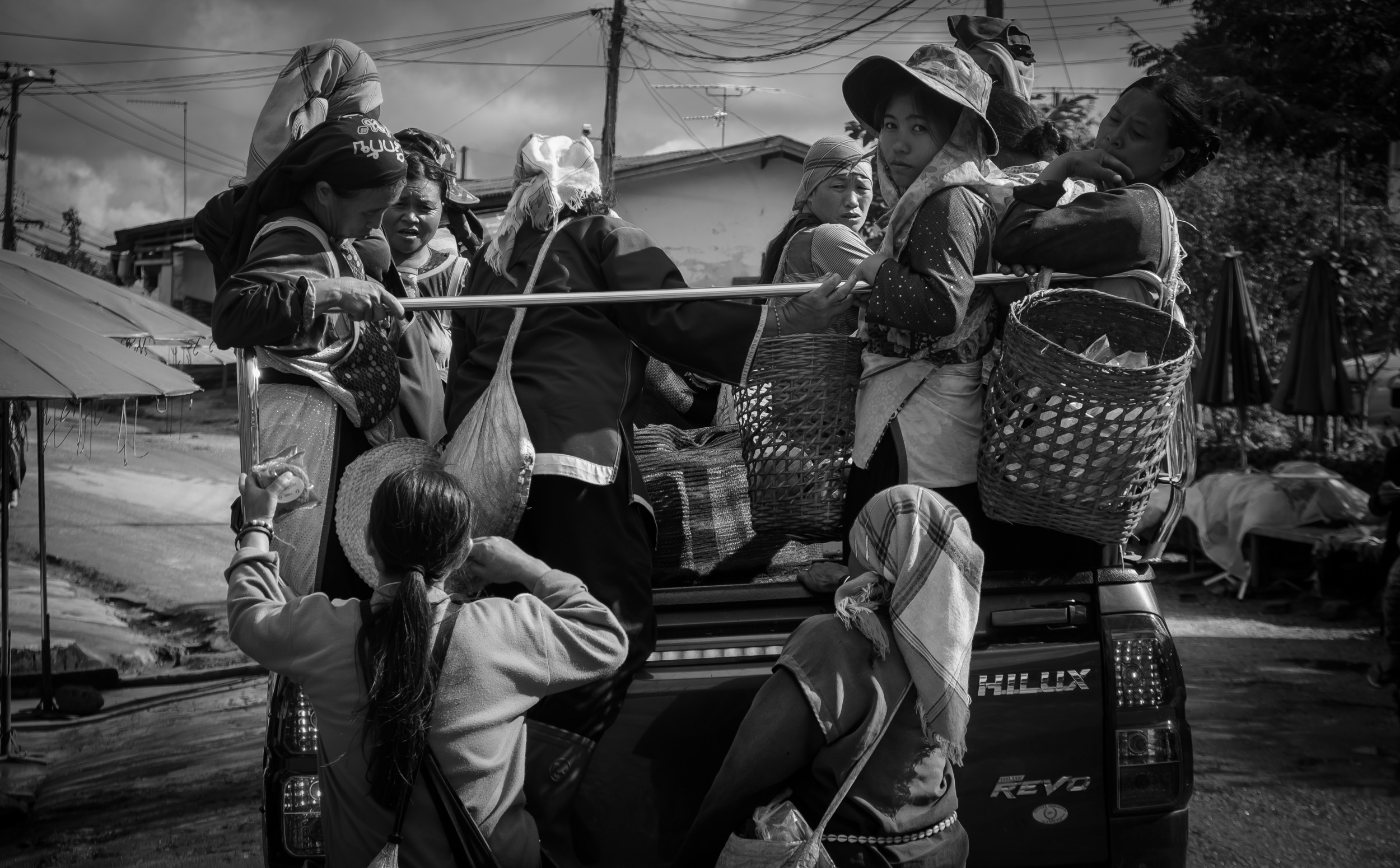 My advice is to create and save your own presets to suit. No one look or preset fits every image. Just try applying an extreme preset to a big blue-sky image and then also try using it on an indoor action image – it just doesn’t work.

Knowing how far you can push your camera and its exposure capabilities and then what you can do in post is crucial in many lighting scenarios. Letting the camera decide on that balance for you and then baking that decision into a JPEG is way too restricting for me.

Even if JPEG film simulations may seem to fast-track the process, at the end of the day putting in those extra steps of time and work are all worth the effort. Double up with RAF files, play safe. 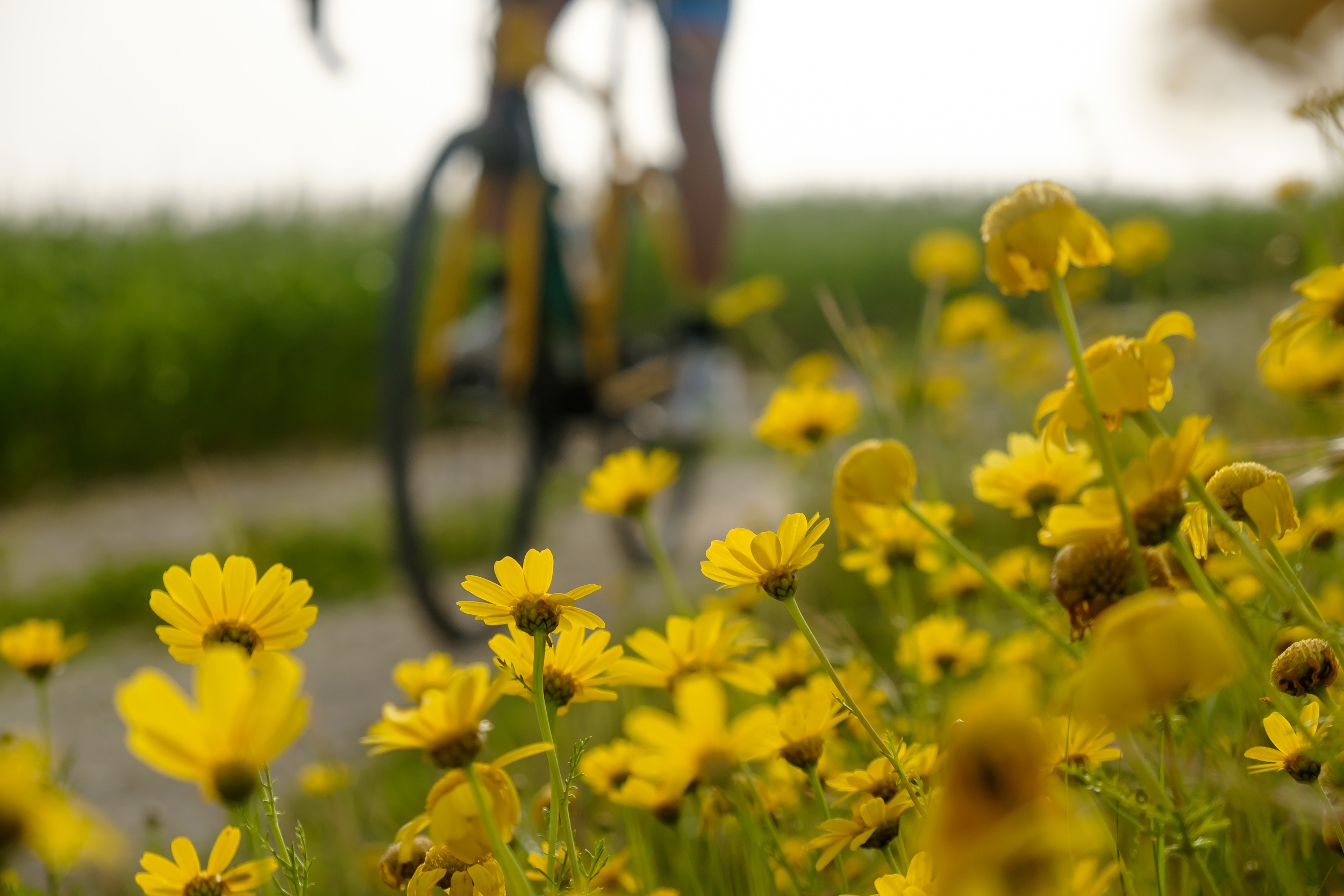 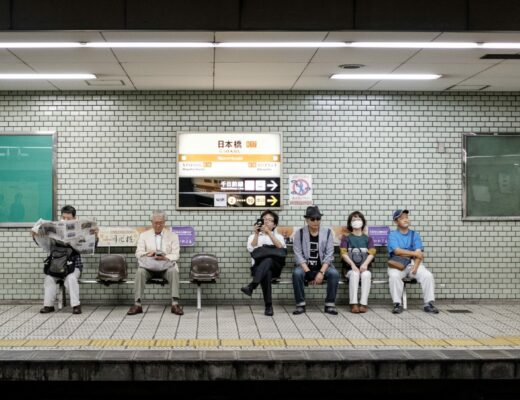 Why Crop to the Cinematic Aspect Ratio 2.39:1 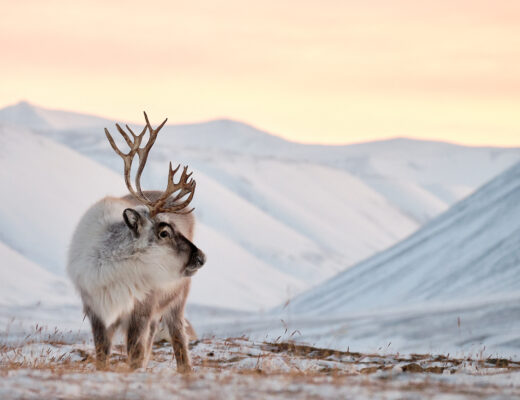 What does it take to photograph the arctic nature? 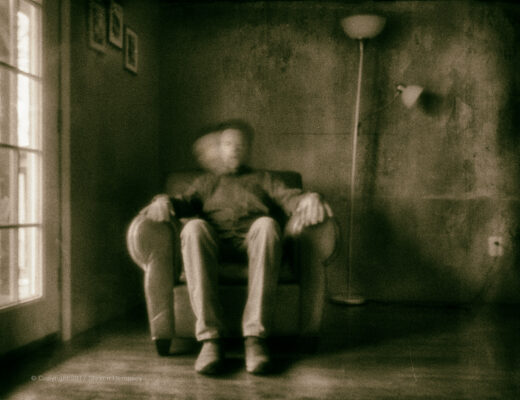 Pinhole Photography With The Fujifilm X-T1