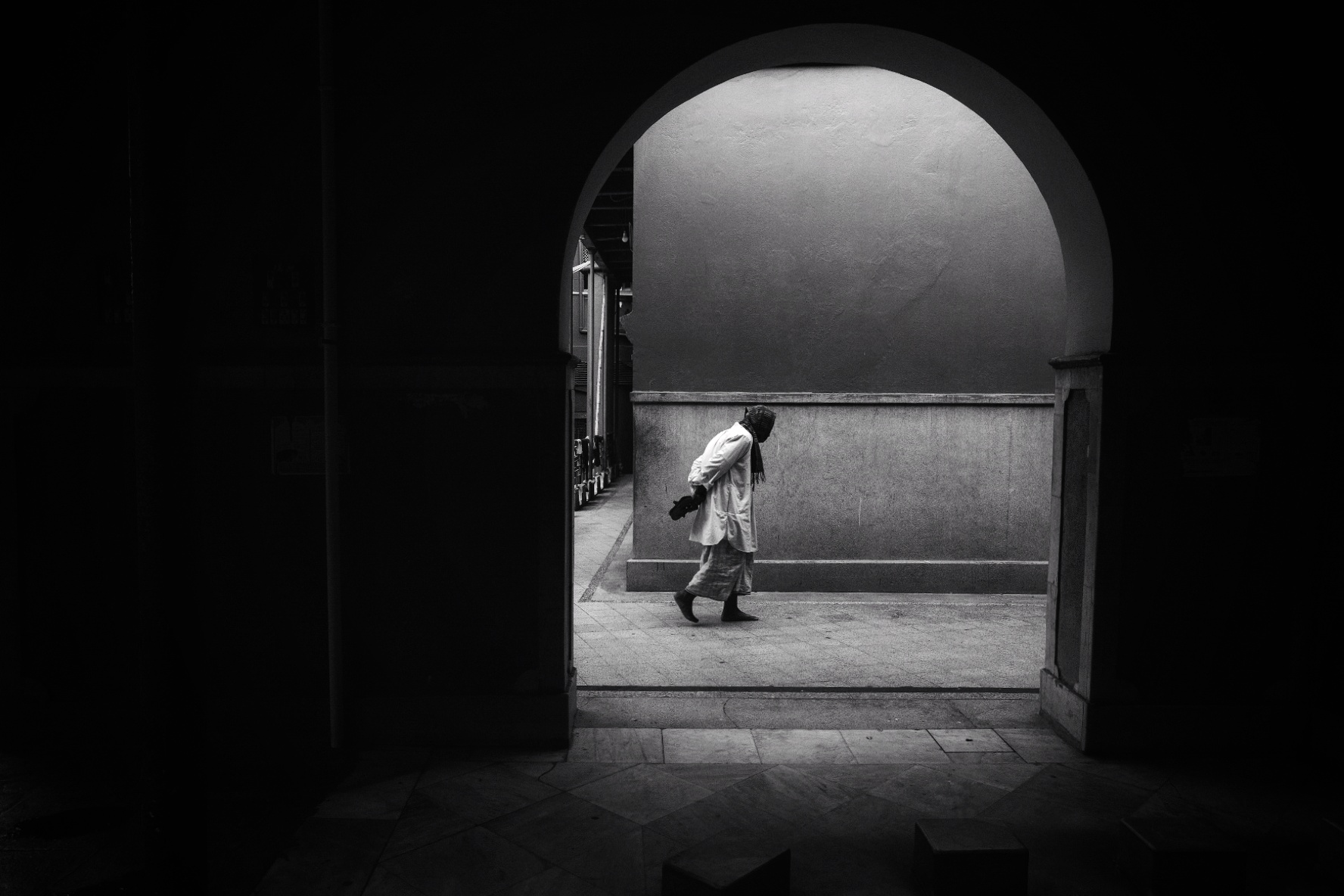 I have always been a fan of the Fujifilm X-T series cameras from the day I got my hands on the X-T1. The simple ergonomic layout coupled with a compact form factor made it my best companion for candid shooting on the streets. The camera gradually grew on me when I started using it extensively while travelling and documenting various festivals and events across India and abroad. With time Fujifilm kept on releasing its successors, incorporating minute yet noticeable upgrades, which made using these devices a pleasure for photographers. September 2018  finally saw the moment which many of us had been eagerly waiting for when Fujifilm announced the third generation of its X-T series, taking a step closer to creating that near “Perfect” APS-C mirrorless camera. Unlike others I had to wait a bit longer to be the proud owner of the X-T3. Finally in February 2020 I laid my hands on the beast.

For someone who has been using and attached to the X-T1 for nearly 3.5 years it was like taking a leap of faith. But the decision to upgrade myself had been taken and I don’t regret that at all. 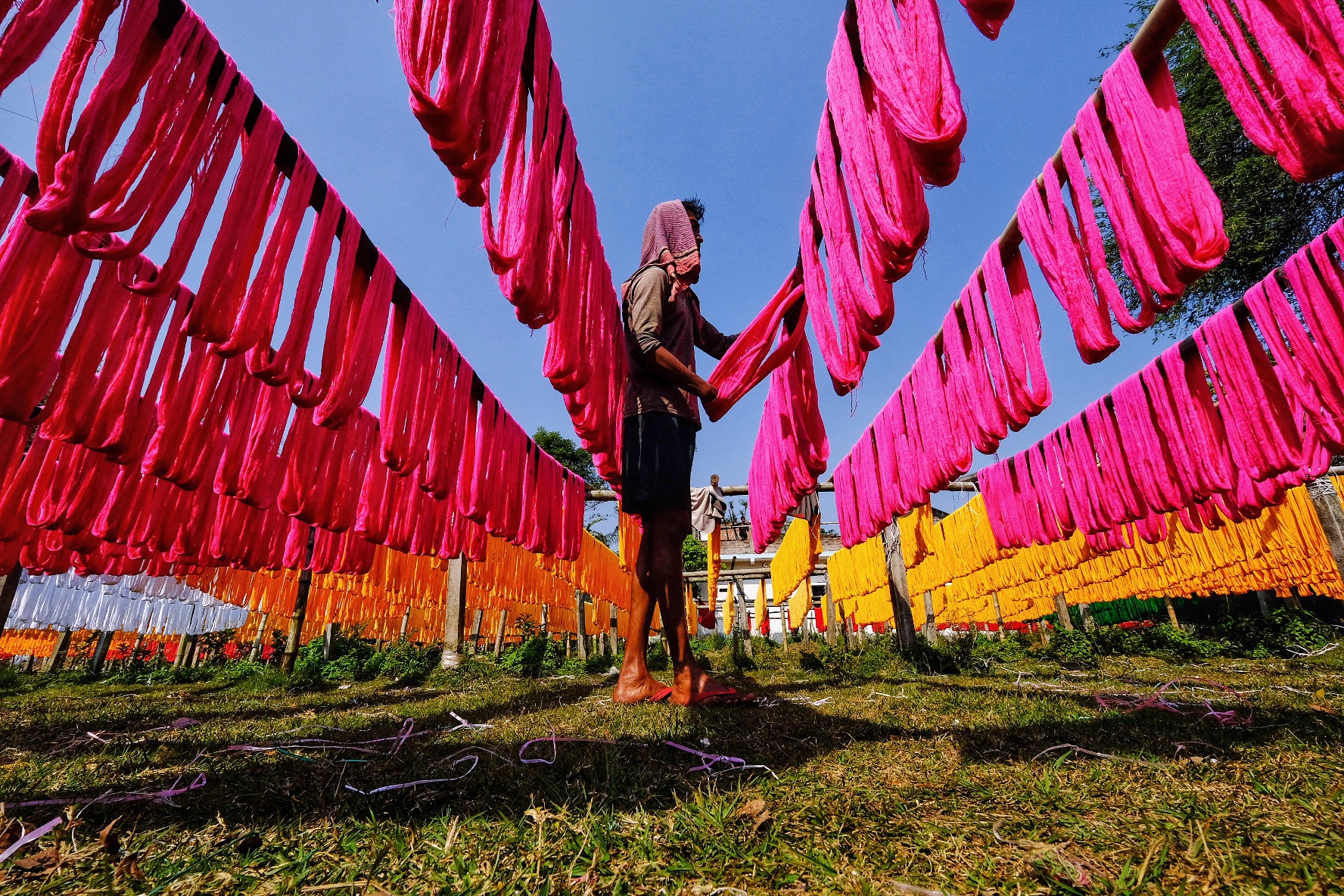 ‘First Impression is the Last Impression’ was exactly what was running through my mind as I was about to unveil my brand new X-T3. Opening up the big black box I finally held the beauty in my hands. The Silver Argent look was  reminiscent of the classic retro style cameras of the early 50’s. The hand grip had been beefed up a bit and it felt nice and comfortable to hold on to. The control dials on top looked visibly bigger than the X-T1 and now had a locking mechanism to it. The side doors were now built stronger and felt safe to operate without the fear of breaking them. But what impressed me most was the electronic viewfinder. The X-T1 had a gorgeous EVF and it made looking at the world outside so much better. With X-T3 the EVF was now even bigger and brighter with a faster refresh rate than it’s predecessors. Although externally it was difficult to distinguish it from the previous generations, a lot had actually changed beneath the skin. The X-T3 now had a 26mp backlit censor for better low light performance and an upgraded 4th generation processor. There is a dual memory card slot available which supports faster SDHC cards. The new NP126s batteries now last longer than the older version in the X-T1 producing around 450 images in a single charge. 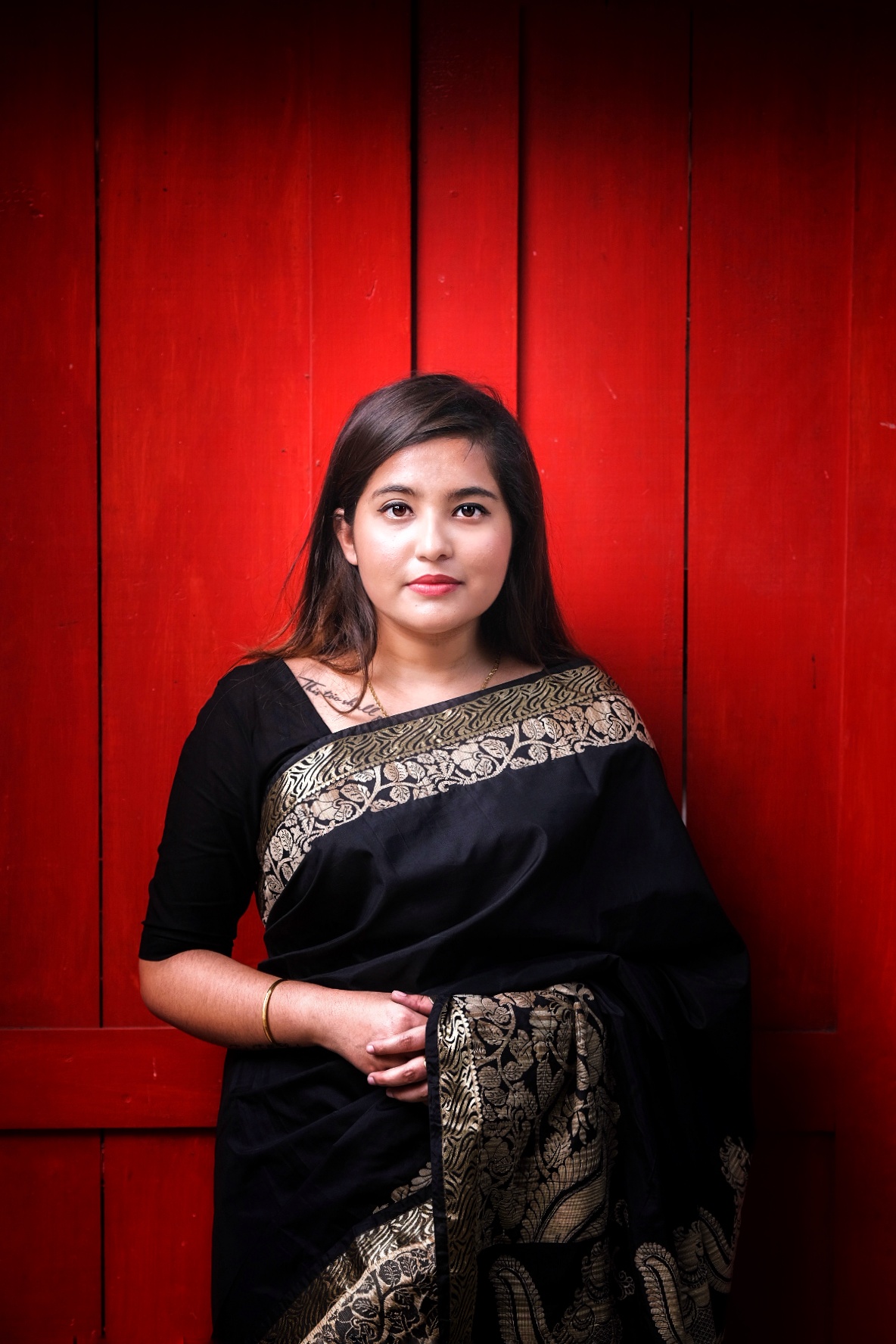 Autofocus is another area where the X-T3 has excelled when compared to the X-T1. This beast now has 117 AF phase detect points which cover the entire LCD screen area. What that basically means is now you can nail that perfectly sharp image every time. Shifting the AF area is now a cake walk with the new joystick button. One can also select it by touching on the LCD screen. The face and eye detect option works smoothly leaving very little margin of error. This new upgrade encouraged me to put the X-T3 to test and I took it out for a street fashion shoot. The model was dressed in a saree and we visited the colourful alleys of Kolkata. I was using the 50-140mm 2.8 lens which balanced well on the X-T3 body. Shooting with the face and eye detect ON, I was nailing 9/10 shots. The 2.8 aperture helped compress the background with a beautiful bokeh. Clean subject separation made the model stand out in all my images. Overall I was very impressed with the X-T3. 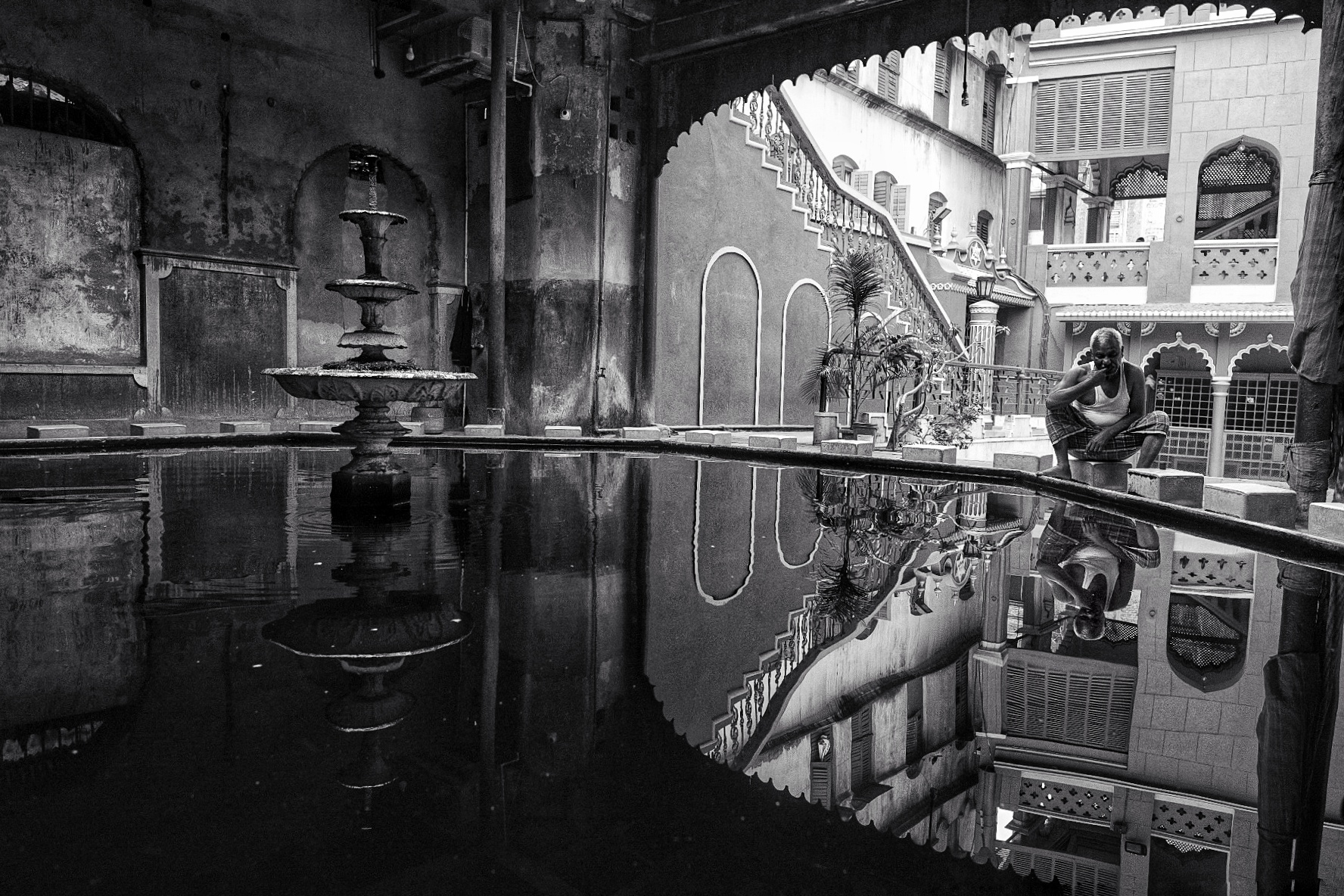 Fuji has been well known  for their Colour Science right from the days when digital cameras did not exist and they have ensured that modern age photographers have access to them in all their digital upgrades . The X-T1 had the Velvia, Astia and Classic Chrome options inbuilt. However with the X-T3 I had access to a host of new film simulation modules which included the Eterna and the Acros for that classic high contrast black and white feel. I decided to test it and for a whole week went around shooting in Acros. The final images looked gorgeous and now it is one of my favorite after the Classic Chrome. 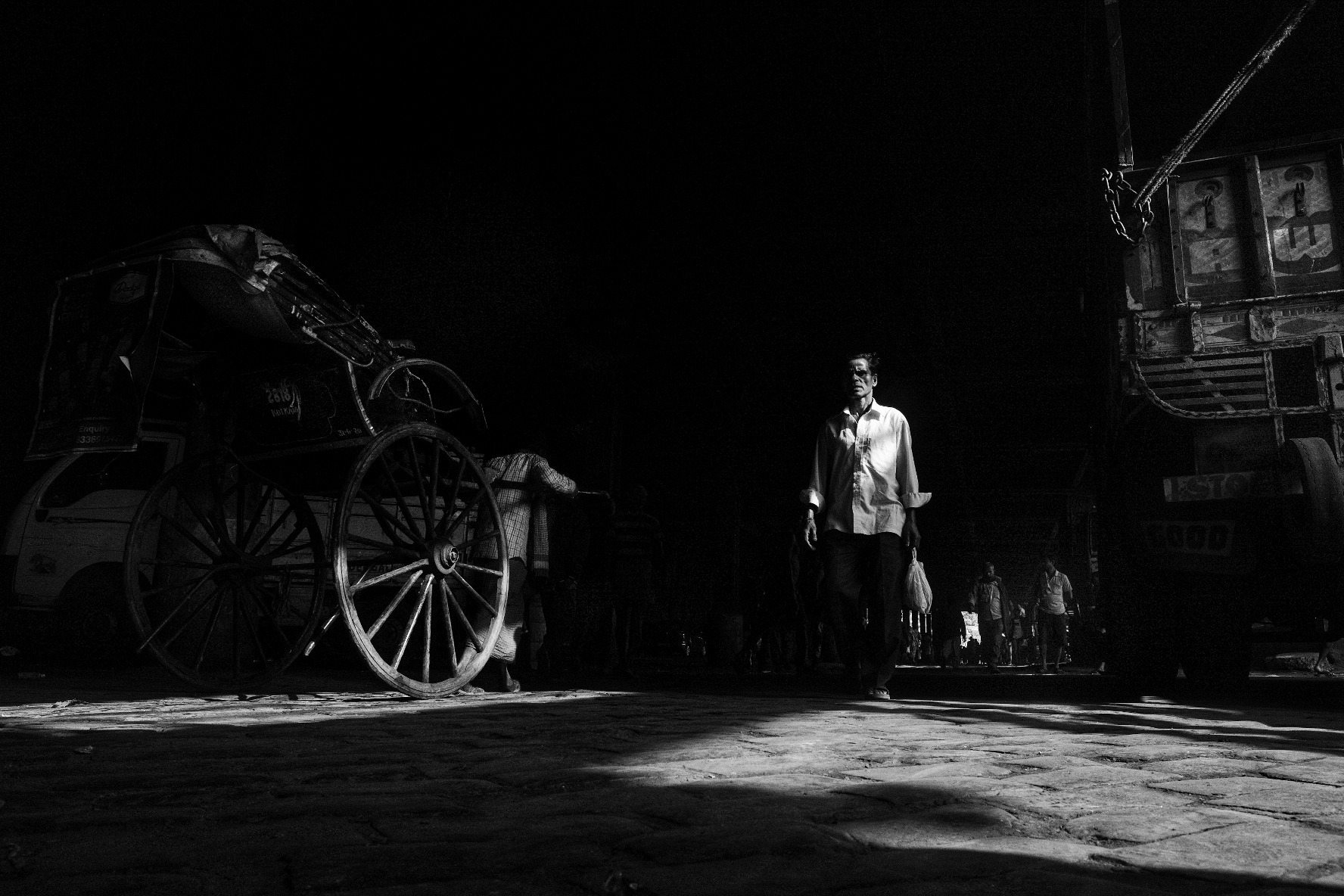 As a photographer who loves to travel I have come across events which require me to shoot in  the CH (continuous high) mode. The X-T1 allowed me to do 7fps which was quite decent for a mirrorless camera. The X-T3 stepped up the game to a whole new level altogether. The camera now allows me to shoot at 11fps on the mechanical shutter mode and a whopping 20/30fps using the Electronic shutter with a 1.25 crop factor. This new upgrade is specially a boon for action photographers who are into sports and wildlife.

In the beginning of this review I had mentioned that with the evolution of the X-T3 Fuji had finally taken it’s step to making the near perfect mirrorless system. This was said with the Video capabilities of the camera in mind. Although the previous models had an inbuilt video option it was practically impossible to create usable video footages with them. This obstacle has now been removed with the X-T3 coming into existence. The Fujifilm X-T3 is the first model that features 4k/60P 4:2:2 10bit HDMI output and 4k/60P 4:2:0 10bit internal SD recording. It also allows you to record in F-log while previewing the footage with a film simulation applied via an external monitor. The new Eterna film simulation creates classic film like video footages which were earlier used in movies. 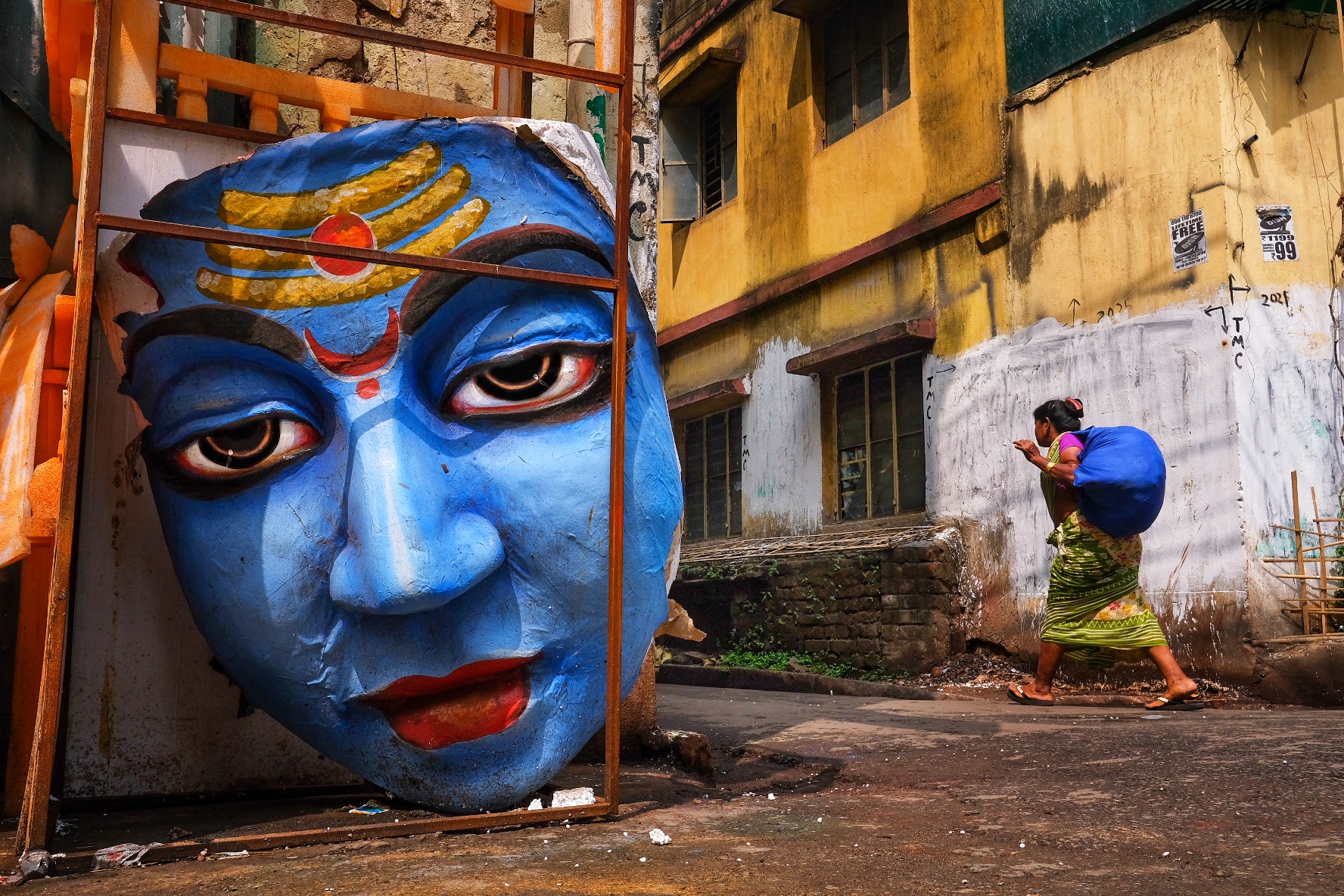 Another upgrade which has been incorporated into the X-T3 is the Type C port. One can now use this to charge the battery in body without having to use an external charging brick. The vertical grip which comes as an external accessory allows us to use 3 batteries together which is enough to last through a day of rigorous shooting. 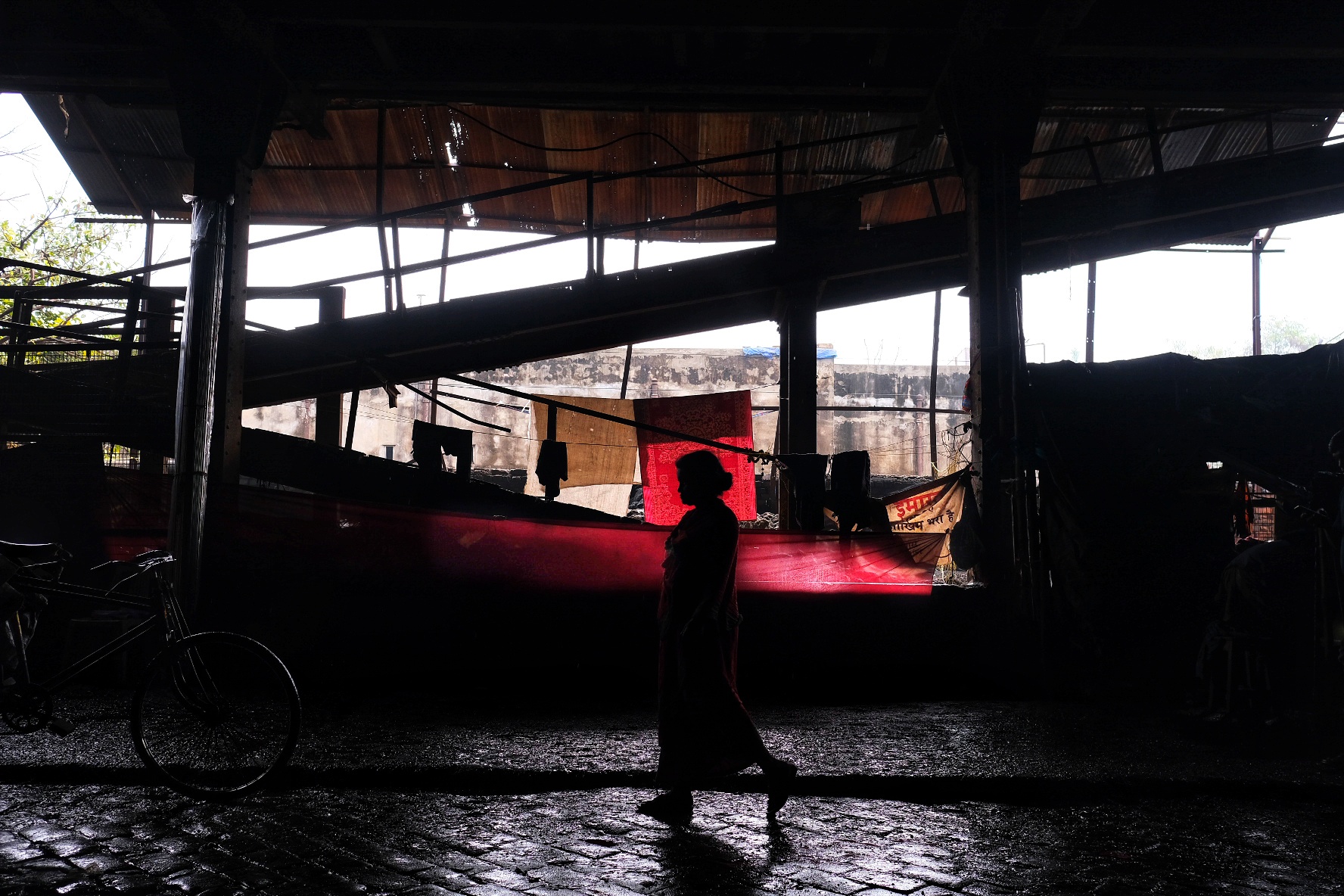 Summing up this review I would like to reiterate that I am extremely pleased with the performance of the X-T3. It is indeed a blessing in disguise for both photographers and videographers who love creating content on social media. I would like to thank Fujifilm who have been listening to us and incorporating the necessary upgrades in their new generation cameras. 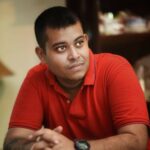 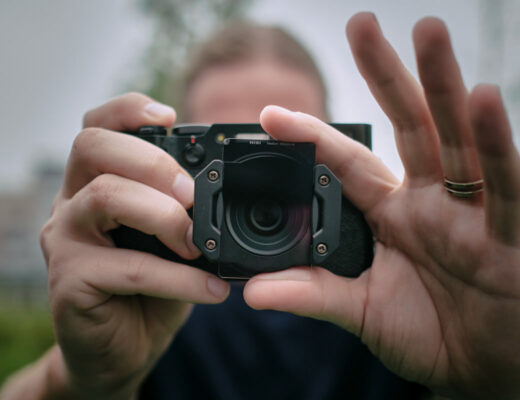