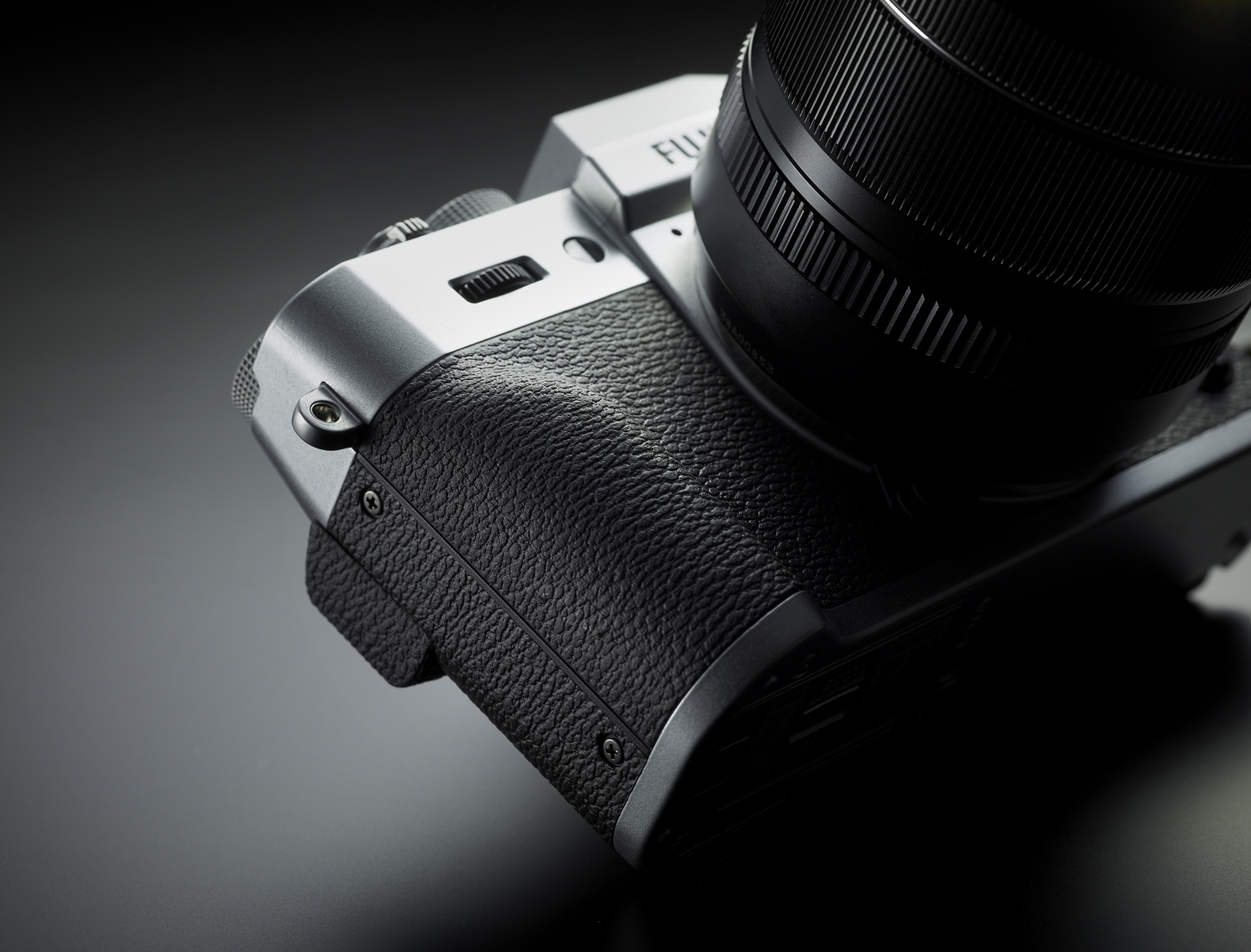 FL authors about the X-T10

X-T10 is there and you have surely already read so many opinions all around the net about it. I thought I would ask the members of the FujiLove team what they think about this newest Fujifilm offering. Here is what they said:

John Miskelly: “My first thoughts were, I think it’s too close to the X-T1. Having looked at it more closely, I’m being tempted. While I want a small camera to go into a jacket pocket and was considering getting the X100T, I am going to look at the X-T10 now as well. The option to change lenses is a great one here. The X-T10 and 23mm could be a stunning street photography combination. The enhanced low light focussing performance alone makes it very tempting to buy it! Another great camera from Fuji. Should have mentioned the price point is especially tempting!”

Gary Perlmutter: “My first thoughts are that the price point is spot on! It could almost steal sales from the X-T1 and certainly would make a great back up to its bigger brother”.

David Nightingale: “If I didn’t already have two X-T1s, an X-E2 and X100S, I’d almost certainly consider getting one of these as a backup body. It’s not as full-featured as the X-T1, but shares the same great sensor and should prove to be a popular addition to Fuji’s camera range, particularly for those who are considering buying into the X-series.”

Bobbi Lane: “I had the opportunity to actually touch one with the 90mm lens in NYC last week. It’s a great back up camera to the X-T1. The focussing system is amazing! Quick and responsive, great tracking, it’s impressive. Although not as full featured as its big brother, it will be my backup camera. The 90mm is a thing of great beauty and for portraits it will be so useful. John wrote about the camera maybe being a good smaller street camera. It’s not that small, just slightly less than X-T1, so the X100T is a far better choice for a ‘pocket’ street camera. The focusing system is what really has me excited”.

Luca Rossini: “I think it is a great cheap alternative to the X-T1 for those getting their first mirrorless and that it shows how Fujifilm is constantly working on making better AF and tracking. However I’m not a fan of SLR-like mirrorless, I prefer the rangefinder-like ones, as the X-Pro1, the X-E and X100 series. But I would, and will, suggest it as a camera for those looking for their first interchangeable lens camera”.

What does Take Kayo think about the X-T10? You must have heard it by now 🙂

And what about you? Are you getting the X-T10? 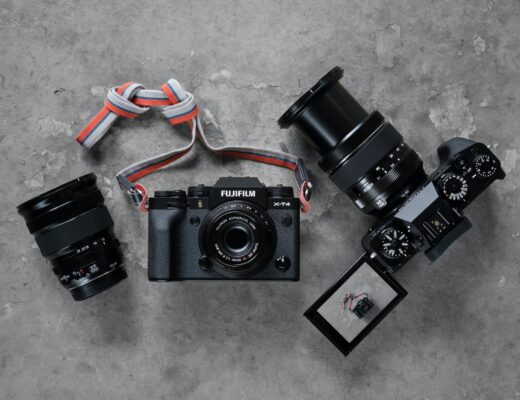 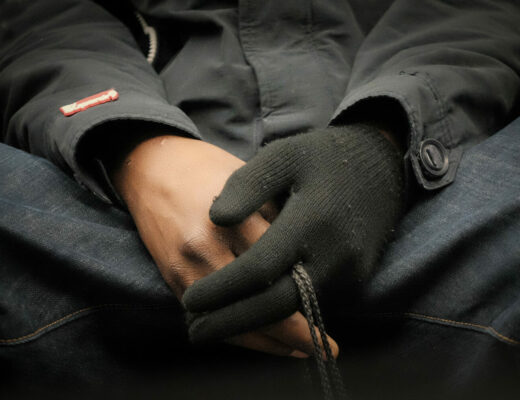 Street Photography with the X series