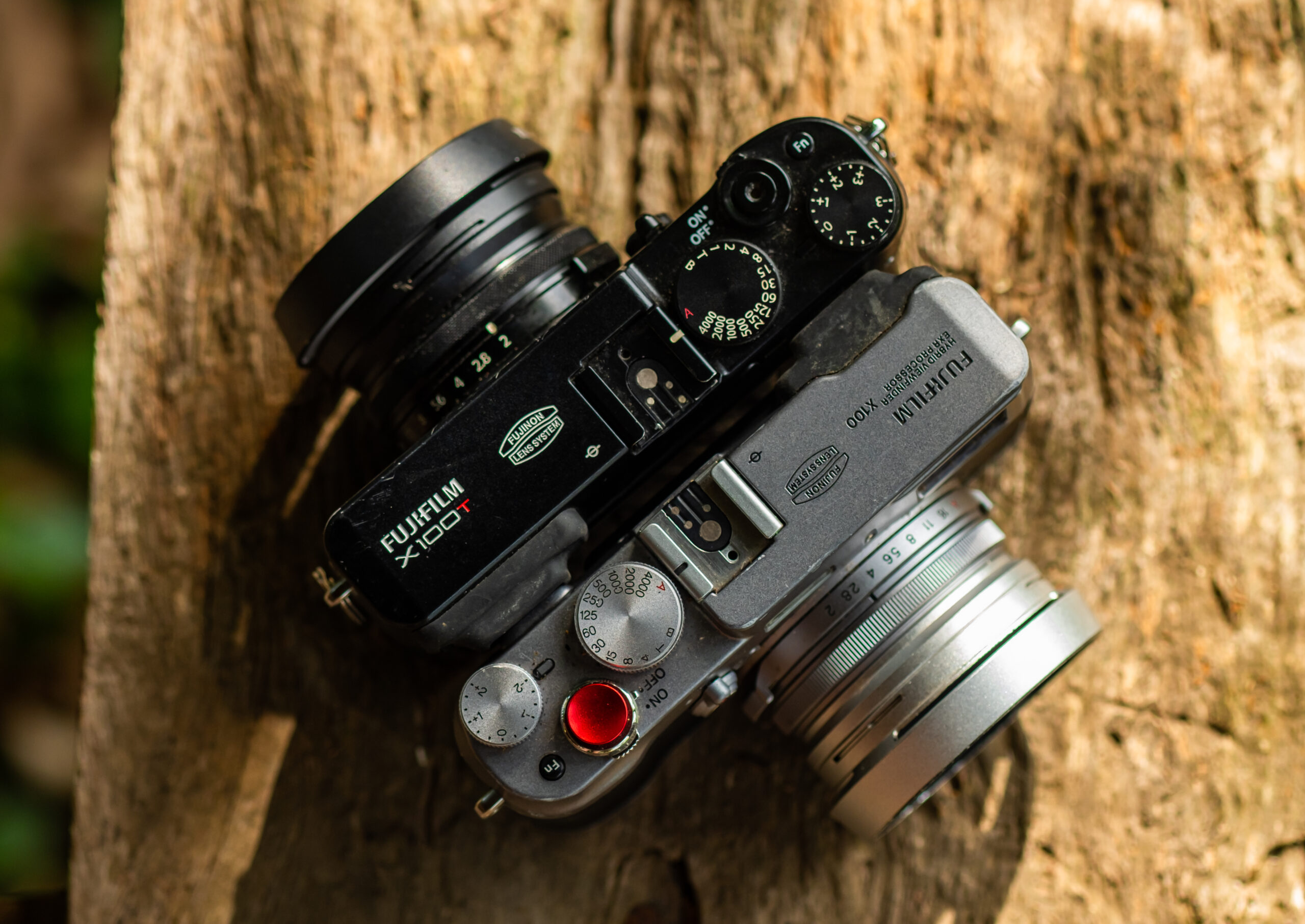 Do you buy the latest and greatest Fuji gear or opt for second hand?

Whether to rush out and buy the newest model X Series cameras and lenses or to save your money and go the secondhand route is a conundrum many of us face at some point.

There are many gear-driven photographers out there who will accept nothing but the latest and greatest gear, and who will often be the first in the line for pre-orders of new cameras, even at times when the upgrade is minuscule or even more of a side step.

That is, of course, their choice, but it’s never been my approach. Even though some people do seem to assume that taking pictures for a living means that you have to have the best and newest gear on the market, from my side that’s simply not true and just not viable. Yes, at times there are major gains to be found in newer models and performance enhancements that could well help you to up your game, but not always. 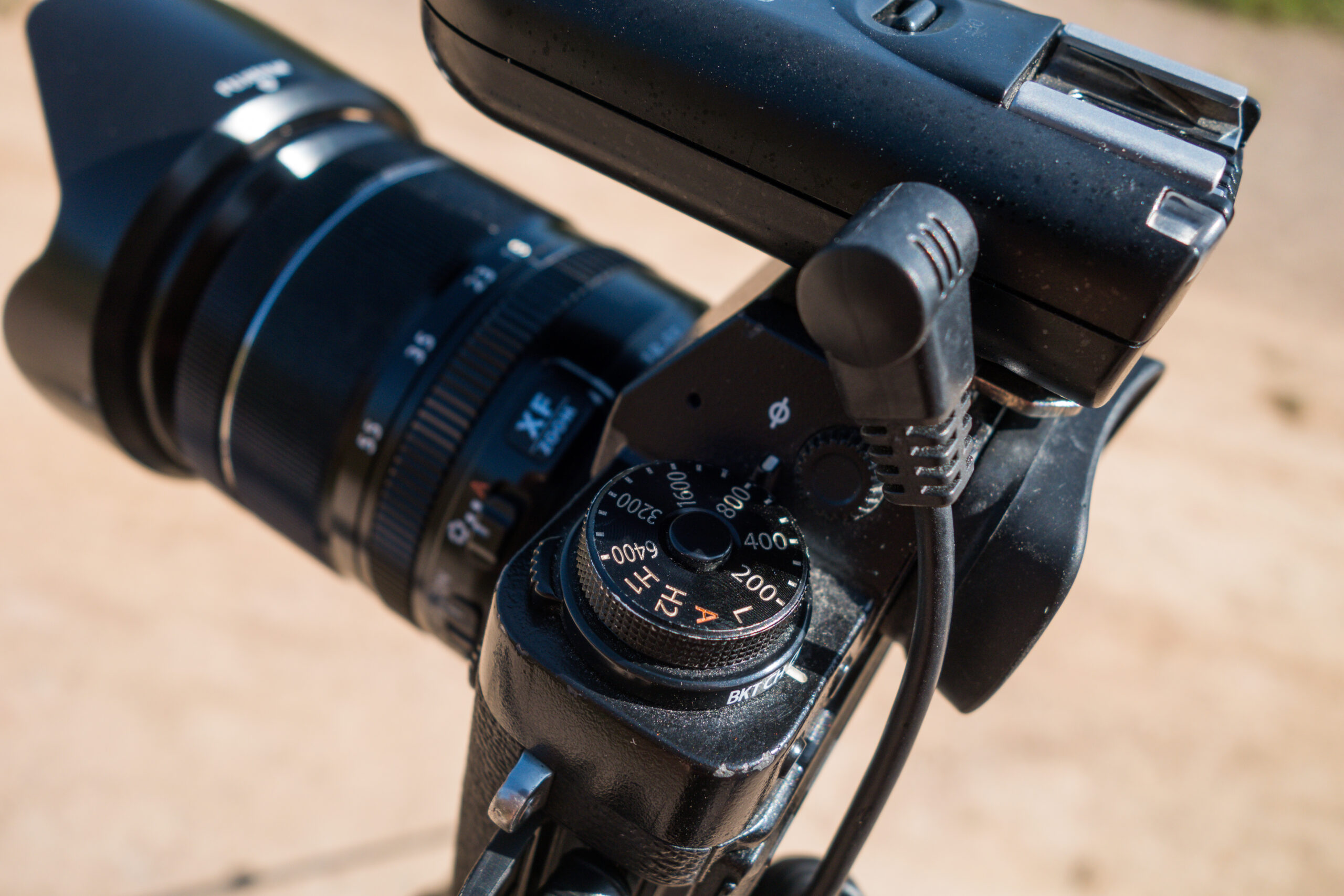 With X Series cameras there were huge performance gains in certain areas with the earlier camera bodies, although that seems to have eased off some now. The gains between the latest consecutive models are there, but they no longer appear to be as significant as they were a few years ago.

Currently, I’m primarily using an X-T2, which does cause raised eyebrows in some quarters. I did actually buy that camera secondhand three years ago, although it was virtually new and came from a reputable dealer. Two years ago I was eagerly awaiting the arrival of the X-T4 and had all but decided to go out and buy one new. However, as we all know the world went a little pear-shaped at that time. For the past two years I’ve been unable to travel, which means unable to get out there and shoot new material, so why invest in a new camera?

Buying into the X system

My first three X Series cameras were all bought new, just after they were launched. This was more a case of necessity over choice; the X Series was so new that there were very few secondhand cameras or lenses available at the time. Most of my Fujinon lenses were all bought new for the same reason, although I have bought a couple of lightly used secondhand lenses, too, and have no regrets in choosing that option over buying new.

Even now, when the skies and travel opportunities do open up, I won’t be rushing out and buying a new X-T4 as I’d planned to. My choice of a Fujifilm upgrade will more likely be a lightly used X-T3.

As with most things in life, buying new does cost more and there are many advantages to that. With anything mechanical or electrical, warranty cover is a major part of the reasoning in buying new. Many Fujifilm X Series owners have never had any issues with their cameras, but unfortunately, I have had several issues and the repairs have not been covered under warranty. This somewhat negates the warranty value part of the buying new deal for me. 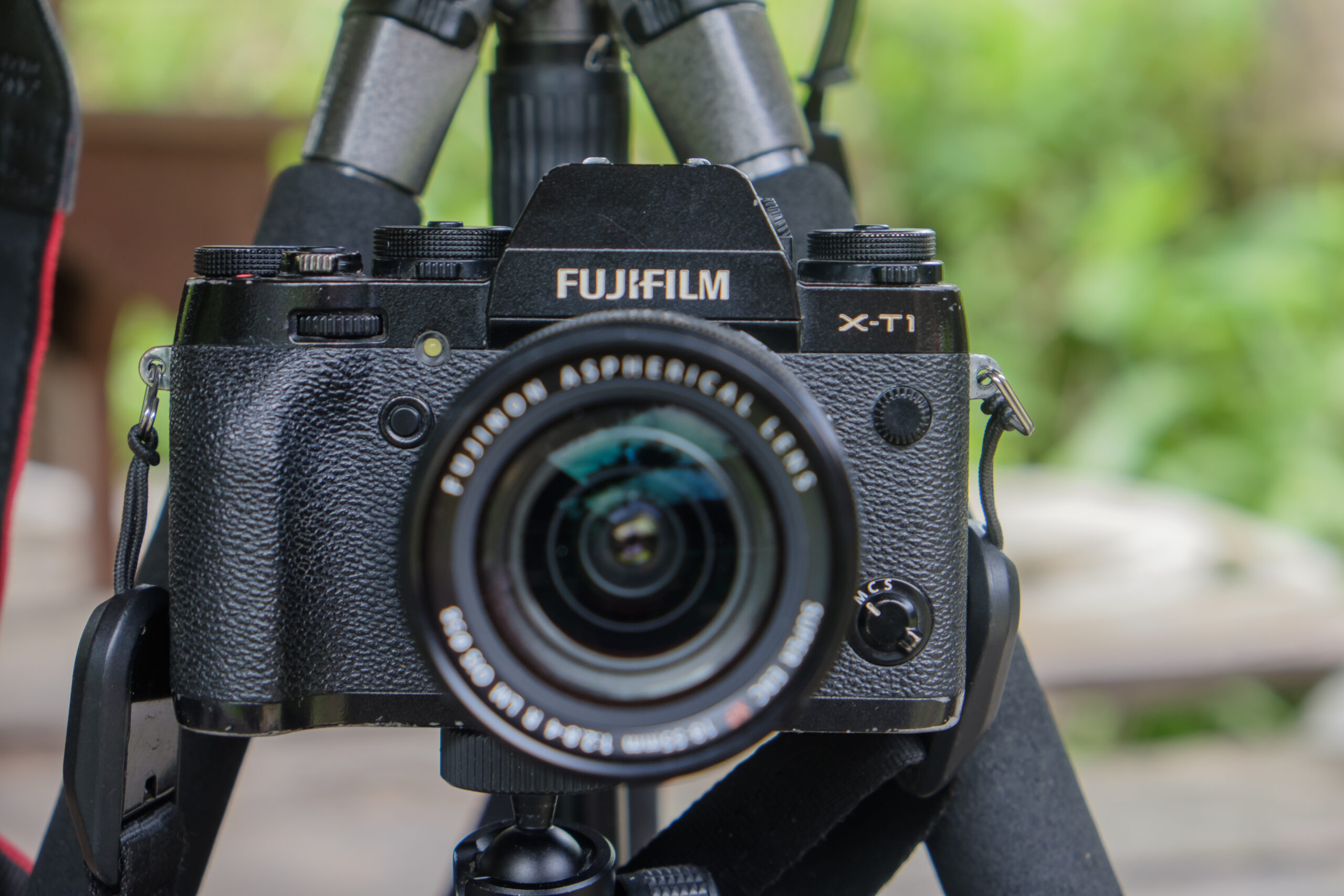 There are some great deals to be had when buying secondhand X Series cameras, especially previous generation cameras. The original X-Pro1 is a camera that I’ve never owned, but would really like to. It’s become something of a classic and in the past three to four years has held its value really well, which seems to be true of certain Fujifilm models.

Elsewhere in the range, there are some great secondhand bargains. The X-T1/10 and the X-T2/20 stand out here. They have really dropped in price since the X-T4 came out. Yes, they do lag behind their younger siblings in some ways, but they are still great performing cameras.

If I wanted to step into the Fujifilm X Series for the first time or if I needed a second camera, I would have no hesitation in buying a used older model X-T series camera. The X-T3/30 has dropped in price and is good value too, although it will also surely drop some more when it becomes another X-T generation older. The X-E series cameras have also held their value well, although the X-E2 is also a superb secondhand option right now for those on a tighter budget. 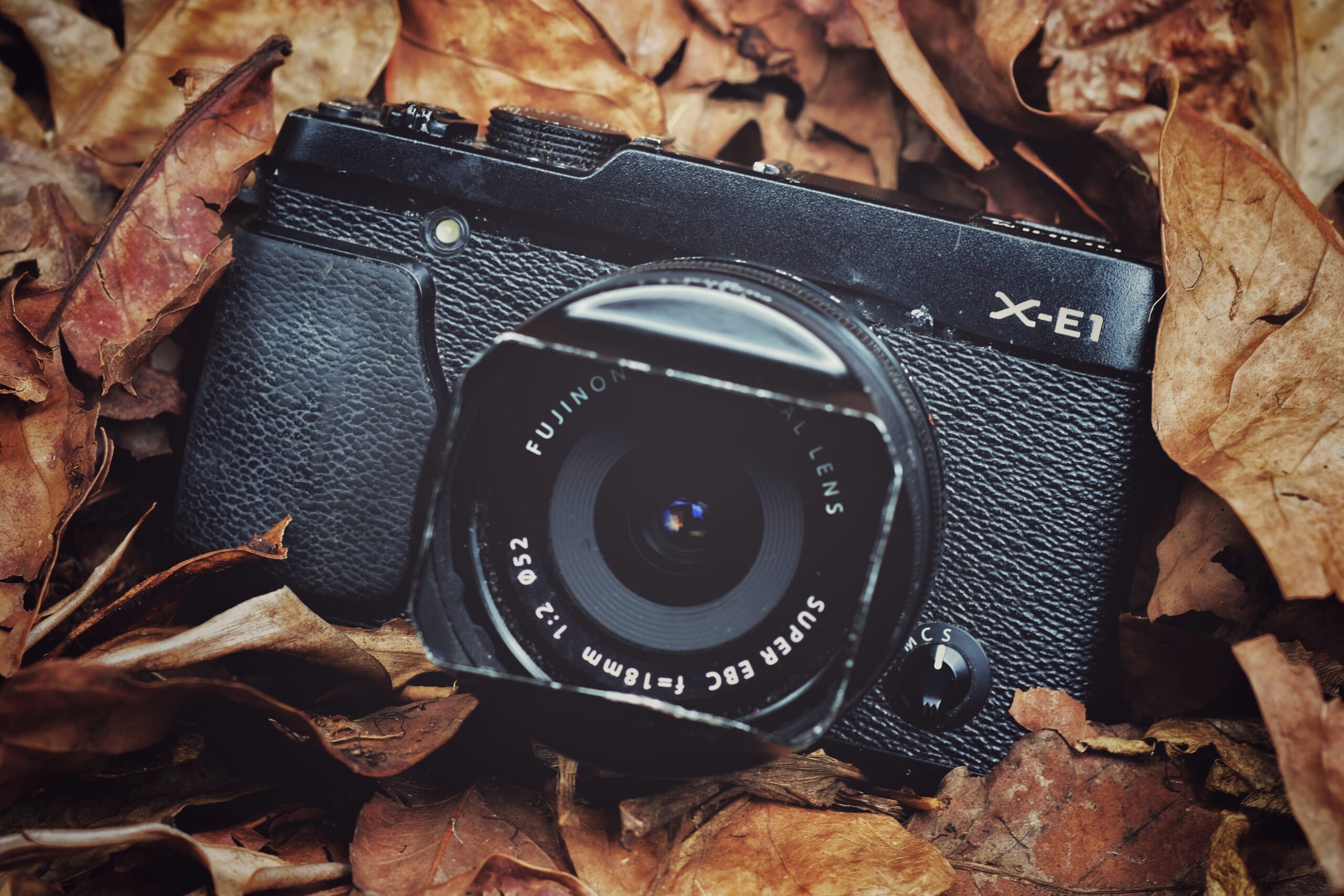 Fujinon lenses are mostly superb and the higher-end lenses have lost little of their value over the years.

The first generation X Series lenses are still very much worth looking into on the secondhand market. The original XF14mmF2 has managed to hold its value well and has become something of a classic over time. Initially, it did get quite a frosty response from many users, but somehow it overcame that clunky start.

The 18-55mm ‘kit lens’ is still out there and being sold as new almost 10 years on, which is amazing. Although some may sniff at the idea of using a kit lens I can say from my own experience this is one of the best value for performance lenses out there. On the secondhand market, they are an absolute gift and every X Series owner should have one in their bag.

Buying quality lenses is most probably the best financial investment you can make in your photography, and be they new or second hand they will not depreciate greatly over time (apart from a few lower-end models, that is). 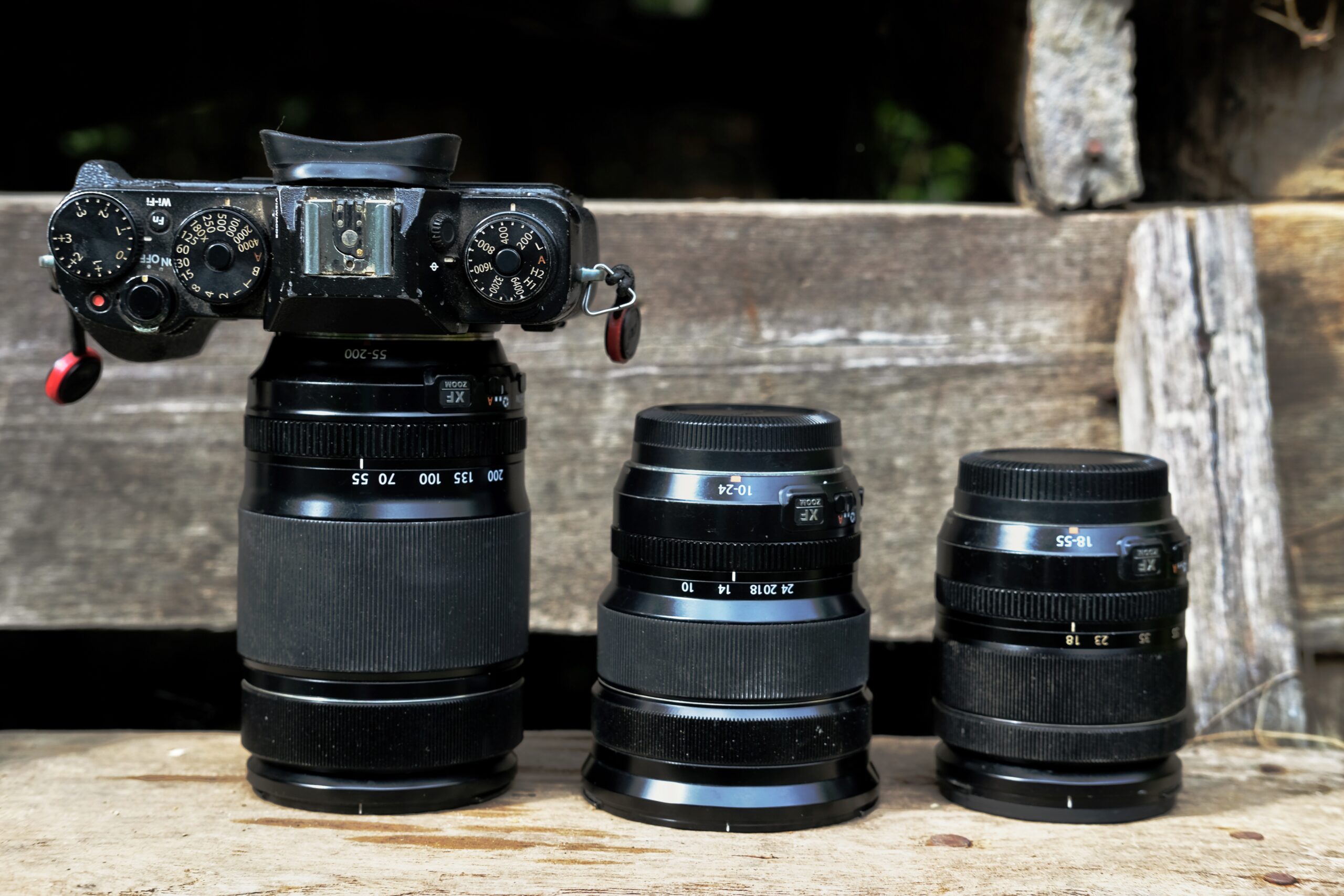 There are many online and physical marketplaces out there to help you find secondhand Fuji gear, and buying blind online has taken off during the pandemic. However, personally, I never feel comfortable buying privately online, as you do not know what you are getting. I have regularly bought used camera gear online but it’s been from reputable retailers. This is always a safer option as you do know what you are getting and will generally have some form of warranty in with the deal. If you do buy privately then it is best to do so in person, to thoroughly check out the camera’s history and functions, and to check lenses for any marks or fungus. Common sense, yes, but it’s not something that you can take for granted. If something seems too cheap then it probably is, so just walk away.

Happy Christmas all and may Santa fill your sacks with lovely X Series gear, even if it is pre-loved. 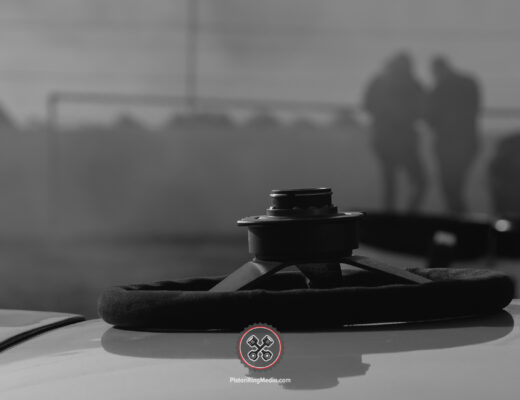 Christopher Lyzcen: Can you use the X-T10 for motorsports? 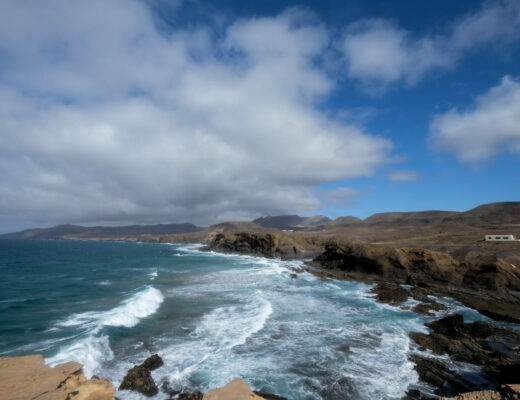 Fuerteventura with the X-T1 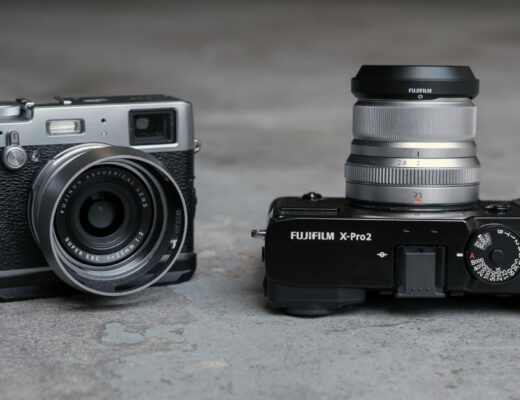