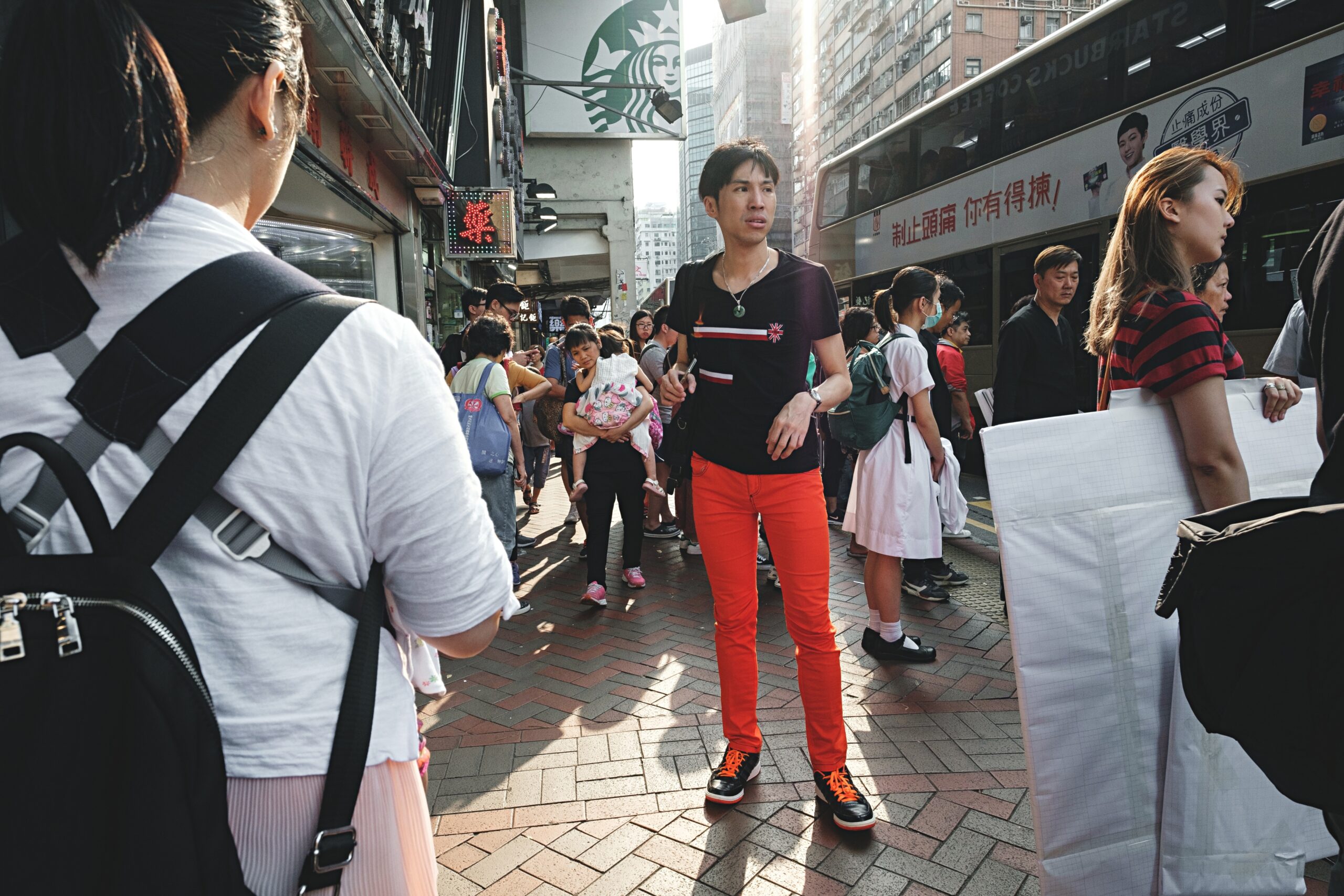 Being Decisive While in the Moment

“To take a photograph is to align the head, the eye and the heart. It’s a way of life.” – Henri Cartier-Bresson

In 1952 Henri Cartier-Bresson published Images á la Sauvette, loosely translated into English as The Decisive Moment. This monumental book on his photographic approach incorporated much of Bresson’s thoughts on art, philosophy, psychology and life itself. Prior to writing this iconic book, Bresson co-founded the photo agency Magnum with fellow photographer Robert Capa in 1947. Bresson had also spent the past 20 years fine-tuning his photographic approach, and The Decisive Moment was the cumulation of his philosophy up to this point. It could be argued that this publication became Henri Cartier-Bresson’s magnum opus that helped shape and establish the genres of photojournalism and street photography. 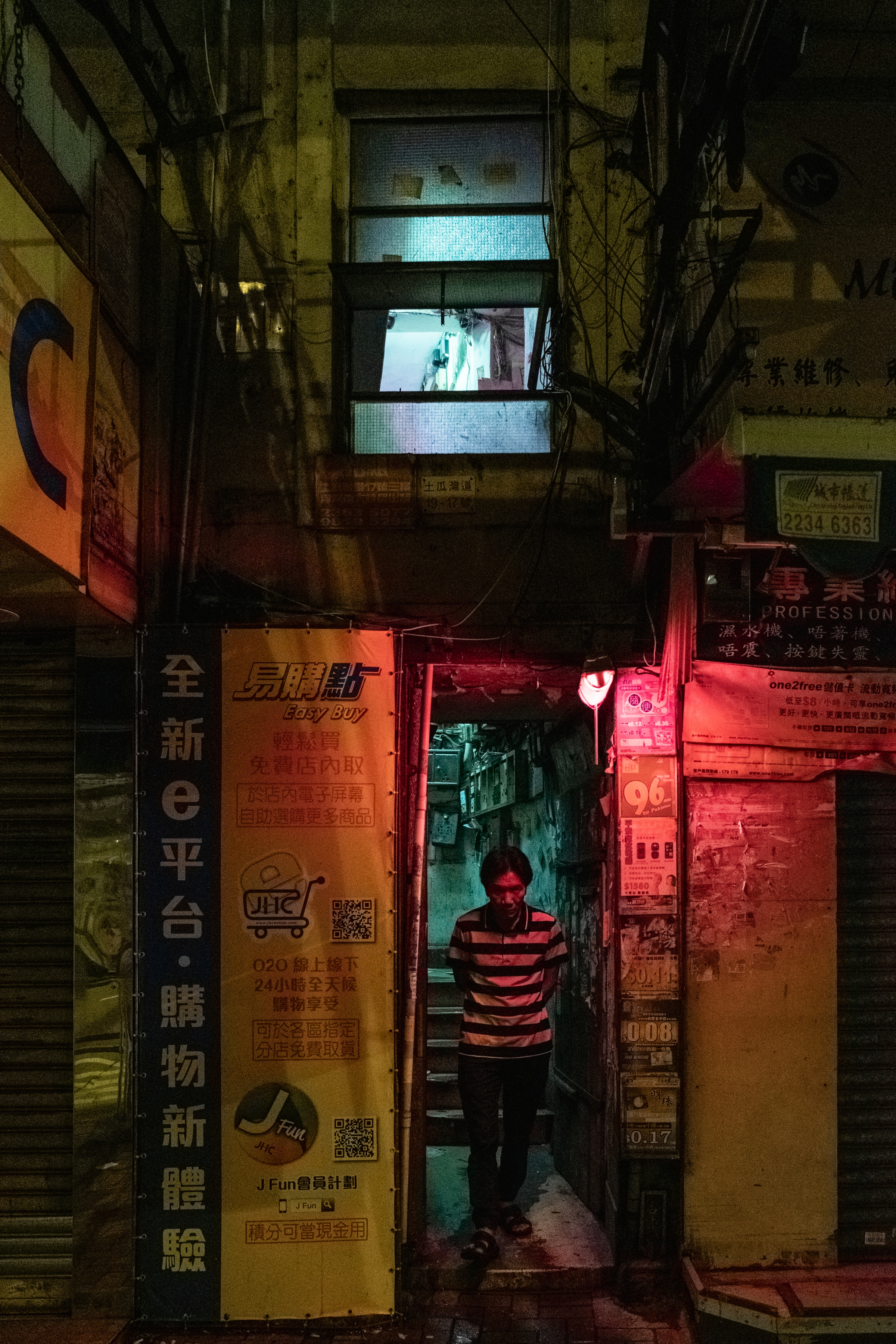 “To me, photography is the simultaneous recognition, in a fraction of a second, of the significance of an event as well as of a precise organization of forms which give that event its proper expression.” – HCB

Much has been written about the ‘decisive moment’ as it applies to street photography. Words such as intuition, anticipation, mindfulness and spontaneity are often mentioned. Many of these characteristics are important ingredients in constructing an impactful image. However, photography is a product of both art and craft; so it’s equally important to discus practical qualities and skills to become a competent photographer as well. In the above quote, Bresson uses the term ‘simultaneous recognition’ or, in other words, the ability to identify a good photograph when it unfolds in front of you. The next logical step after recognition is deciding to take the photograph. Yes, it is the quality of decisiveness that will determine if you will capture the ‘precise organization of forms’ or not. 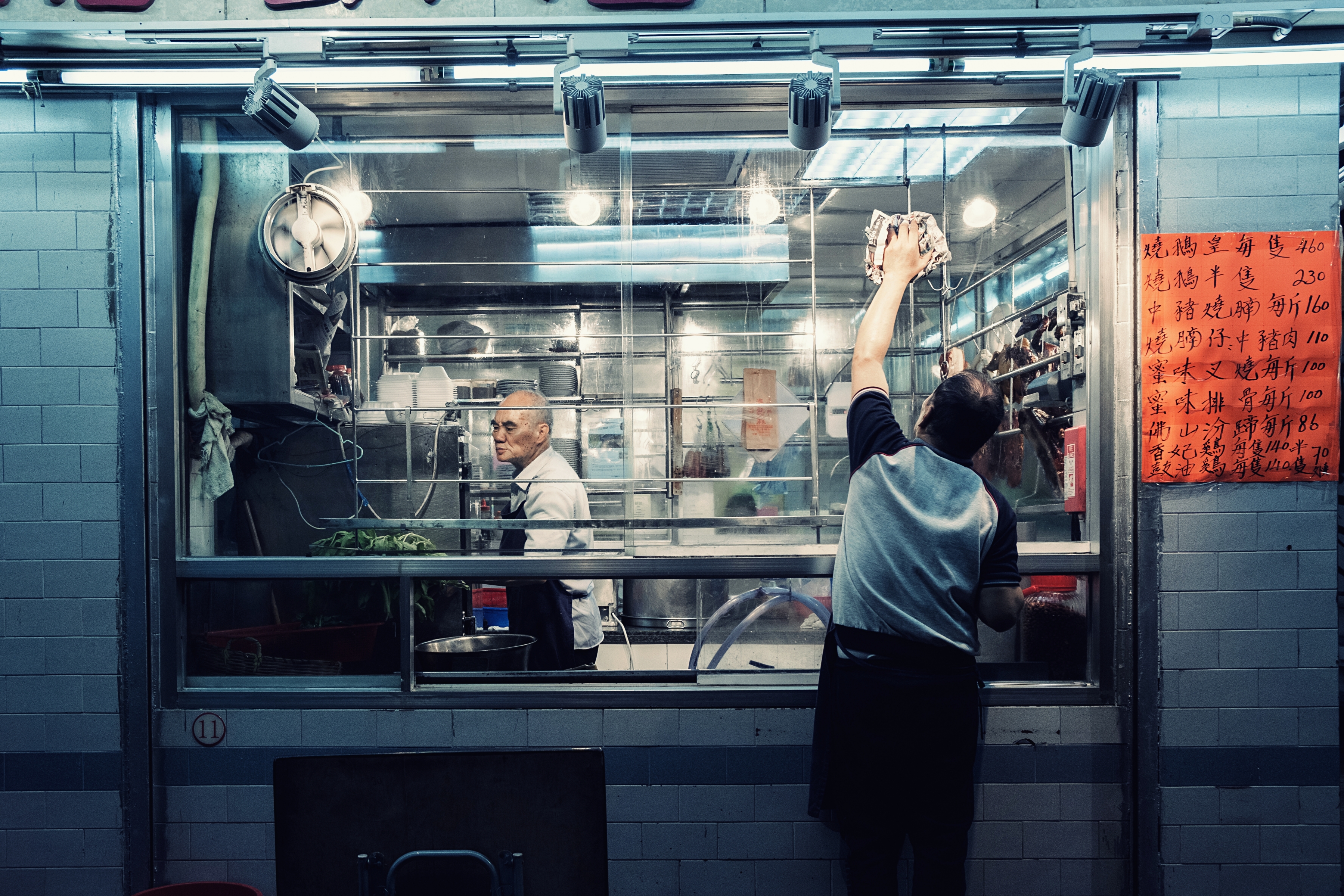 “Photography is not like painting. There is a creative fraction of a second when you are taking a picture. Your eye must see a composition or an expression that life itself offers you, and you must know with intuition when to click the camera. That is the moment the photographer is creative…Oop! The Moment! Once you miss it, it is gone forever.” – HCB

The word ‘decisive’ means to have the ability to produce a definite result, especially in a quick and effective manner. When applied to photography, it means to develop the ability to recognize and capture that ‘creative fraction of a second’ quickly and purposefully. No, it’s not a romantic concept but decisiveness is an important part of photography. In life, successful people are often good decision makers. Decisive people don’t allow things to happen to them, but they make effective and timely decisions that shape what’s happening around them. The beauty of decisiveness is that it’s a skill that can be learned and enhanced with practice. Yes, some are naturally decisive, but we can all learn to make better decisions quickly and consistently. 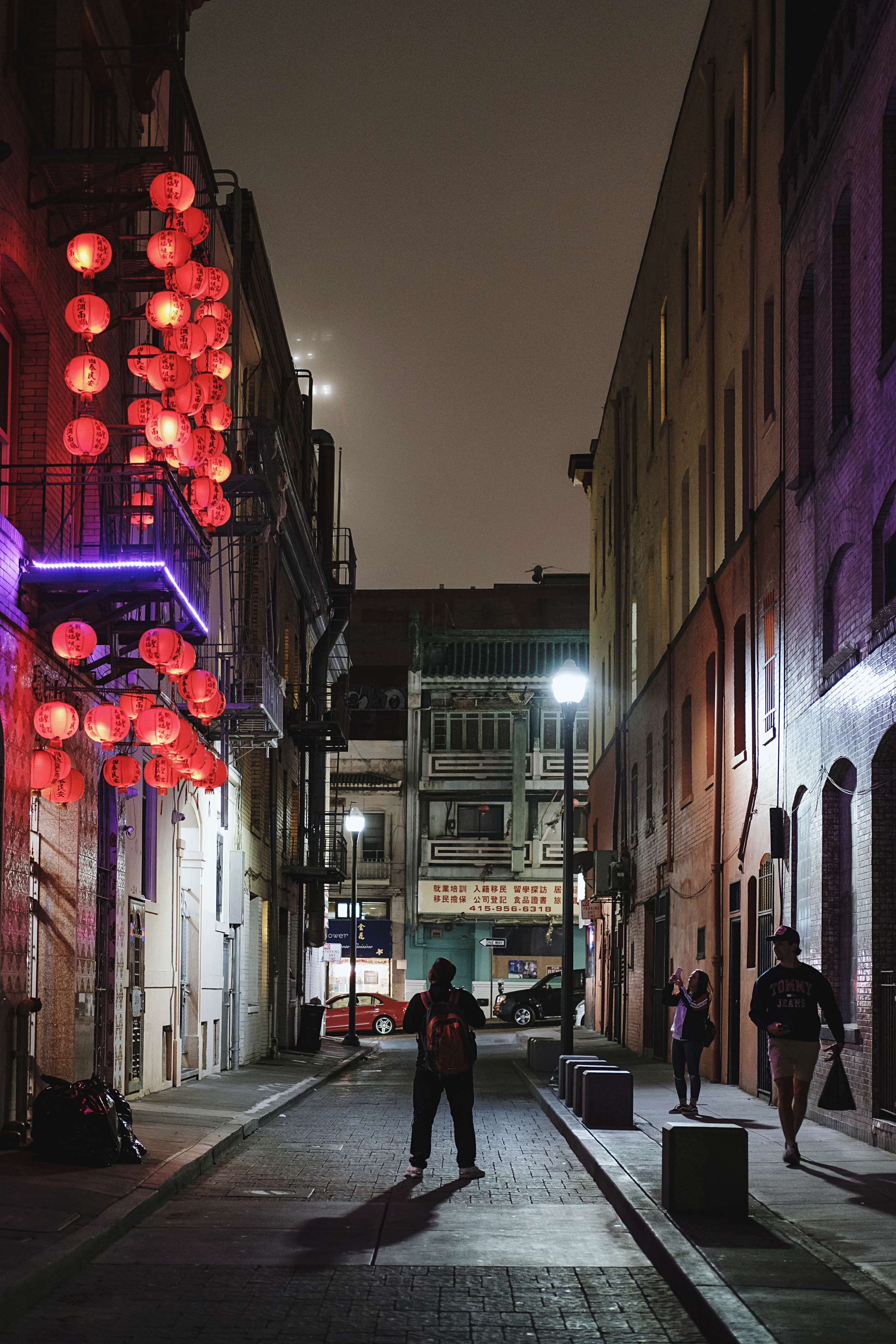 “Photography implies the recognition of a rhythm in the world of real things. What the eye does is to find and focus on the particular subject within the mass of reality; what the camera does is simply to register upon film the decision made by the eye.” – HCB

Here are some practical tips on how to become a more decisive photographer. Before heading out, decide ahead of time what you want to shoot. A good photographer often has a very specific genre or style they are working on, or a series of images they wish to capture. They have already decided what they want to shoot before heading out. Your subject or theme can be as general as ‘street photography in the old part of town’ or as specific as ‘older gentlemen in fine hats’. The key is having a vision in mind before starting out and maintaining this vision over a period of time. If you use Instagram, study the photographers you admire the most. You’ll probably see repeating themes, patterns, styles or subjects. Decisive photographers tend not to jump around subject matter needlessly, but stick to a reasonably focused and easily distinguishable style and/or theme. 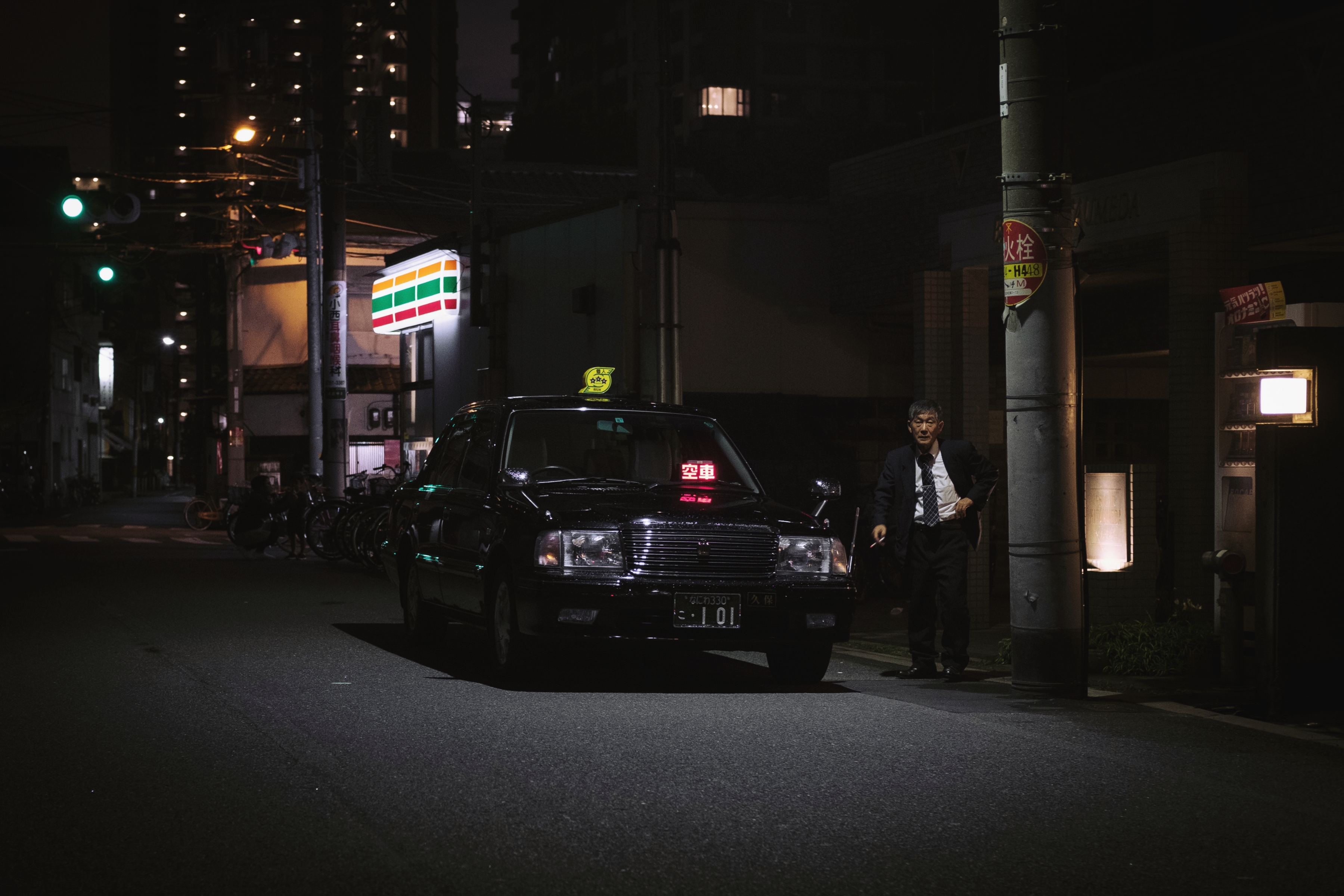 “To take photographs is to hold one’s breath when all faculties converge in the face of fleeing reality. It is at that moment that mastering an image becomes a great physical and intellectual joy.” – HCB

Another important tip is to simplify your gear and your settings. Back in Henri Cartier-Bresson’s day, it was common for a photographer to work with one camera, one lens and one film type for most of one’s career. Having choices are good, but unlimited choices can become an impediment to decisiveness. Less is often better. One body, one lens and, when it comes to Fujifilm, one film simulation profile. Try not to switch lenses, change film profiles or even change ISO too often. Work within the limits of what you have. The fewer decisions you have to make while shooting, the more you can focus on capturing the moment. By deciding ahead of time your gear and your settings, the less you have to worry about while shooting. 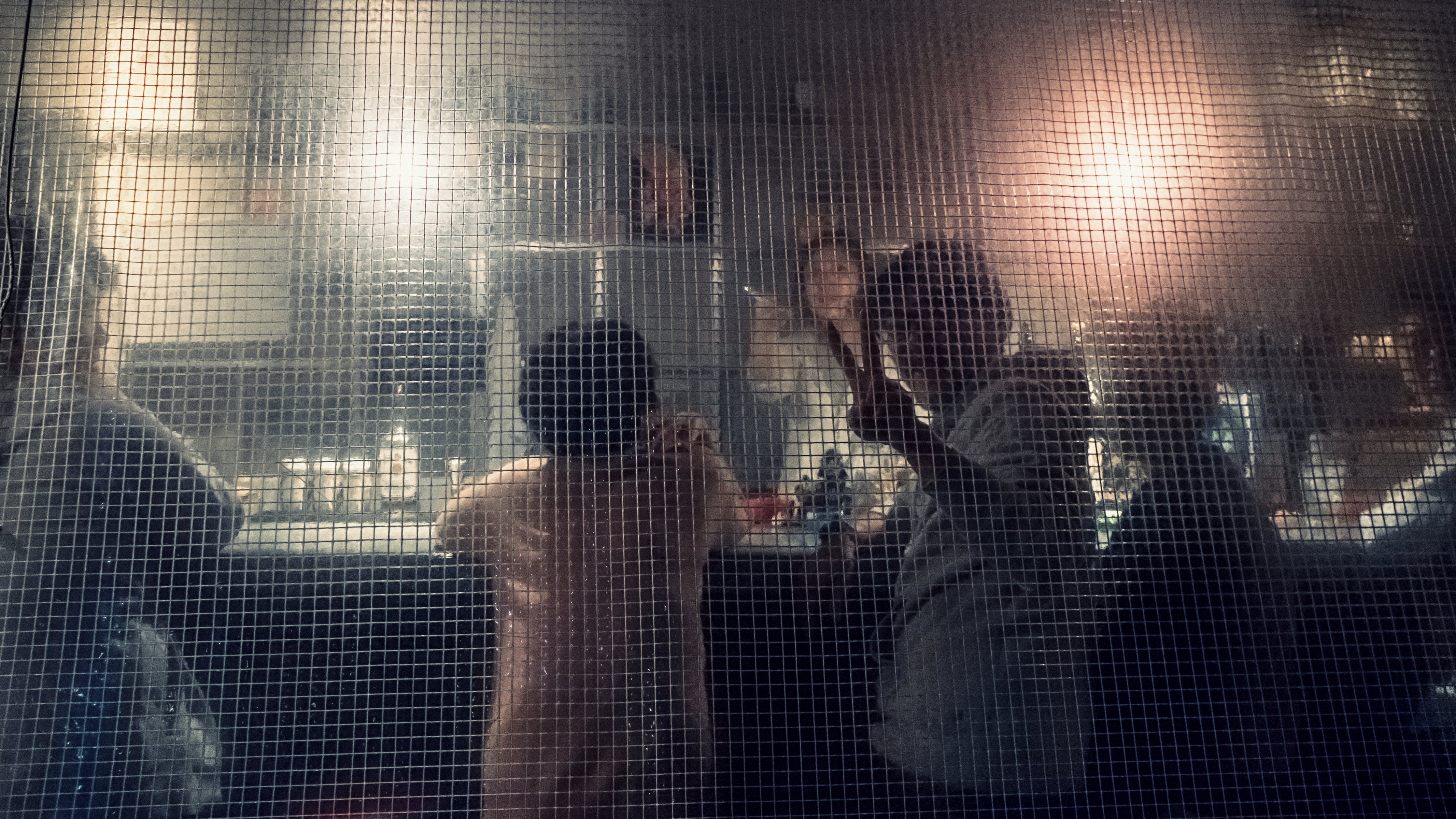 “Of all the means of expression, photography is the only one that fixes forever the precise and transitory instant. We photographers deal in things that are continually vanishing, and when they have vanished, there is no contrivance on earth that can make them come back again. We cannot develop a print from memory.” – HCB

The ability to recognize and capture a ‘continually vanishing’ scene is the most important skill of a good street photographer. It doesn’t matter what camera and lens you have, it doesn’t matter what your settings are; if you don’t have the ability to perceive and capture a photograph in a decisive manner, you’ll be standing around wishing you reacted faster as the decisive moment passes you by once again. Improving your ability to see and shoot is not something that happens overnight, but a skill you develop over time. Here are some practical tips.

Even without a camera to your eye, try observing and mentally ‘click’ images throughout the day. It’s the equivalent to an elite athlete visualizing before a match, mentally rehearsing the final outcome. Back in Bresson’s day all images were visualized, since you couldn’t see the pictures you just captured, sometimes for months or years. Bresson also shot with his Leica rangefinders, so his framing, depth of field and field of view were all visualized. Some may see this as a disadvantage, but I believe it’s a strength. When many of us started photography, having an instant feedback loop via a digital camera helped accelerate our skills as a photographer. The more we shot, the better our images became. However, using this feedback loop as a learning tool will eventually plateau and will handicap your growth as a photographer.

Moreover, being able to match your visualized image in your head with the final image captured is a powerful skill that will only enhance your photography. This is why it’s advantageous to turn off the LCD screen while shooting. This allows you to focus on the moment, to make quick decisions, and trust in your ability to capture that decisive moment. The worst thing you can do is immediately look at what you just captured. Save that for later. For now, you should be focused on finding and capturing your own decisive moment. Every photograph in this article was my attempt to capture that ‘precise and transitory instant’, that fleeting moment that passes by quickly and is gone forever. Thank you, Henri Cartier-Bresson, for all the inspiration and insight you’ve given photographers for almost 70 years. Thank you, Fujilovers, for reading. Happy shooting. 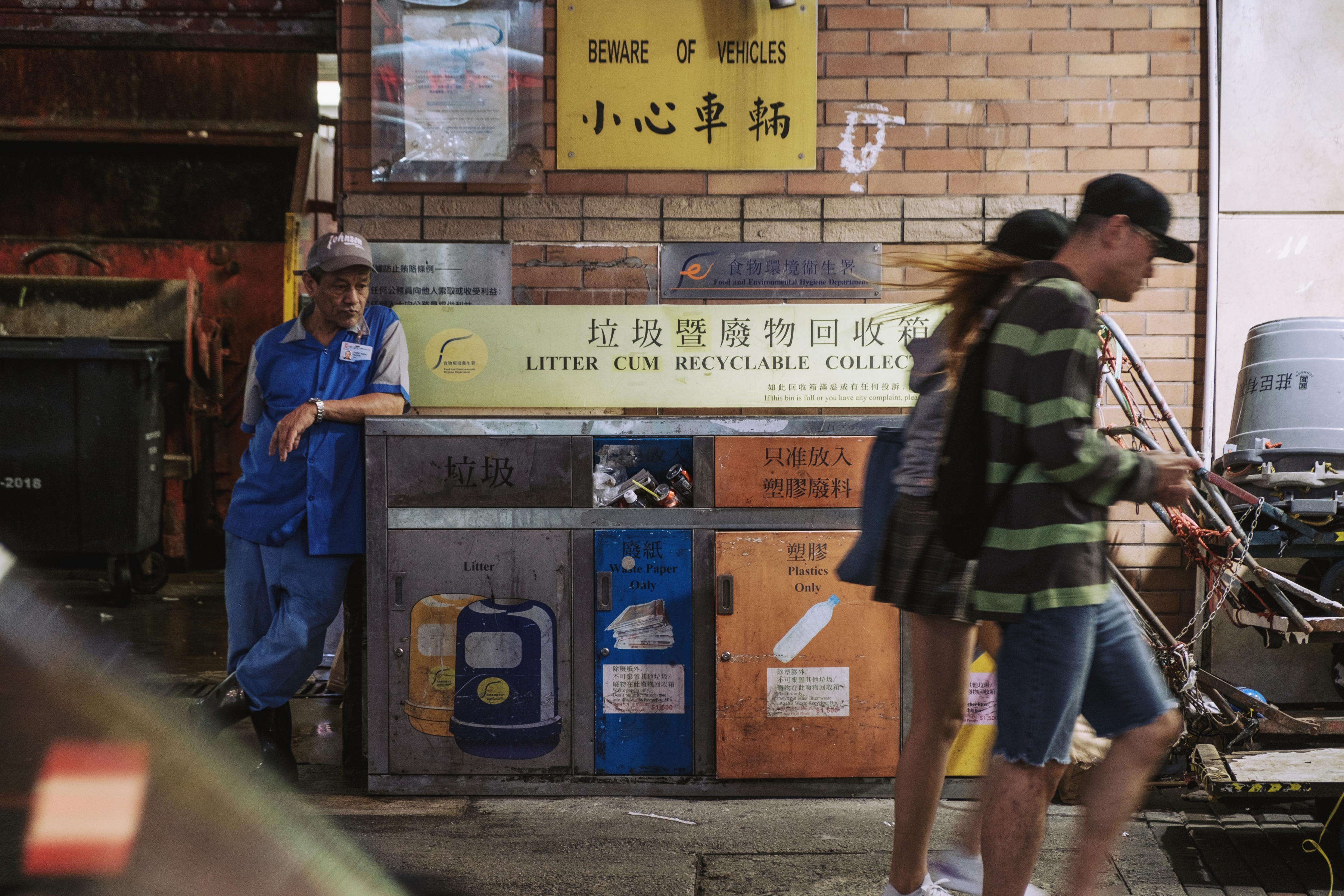 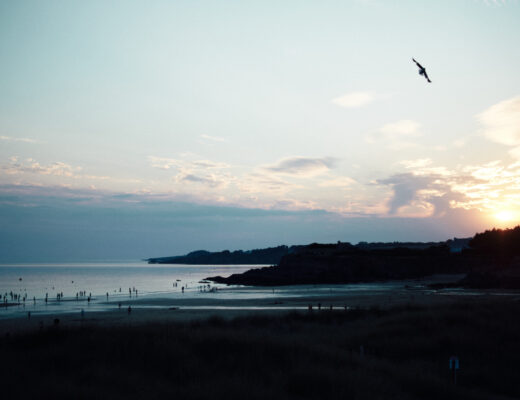 One Year in Brittany With the Fujifilm X Series 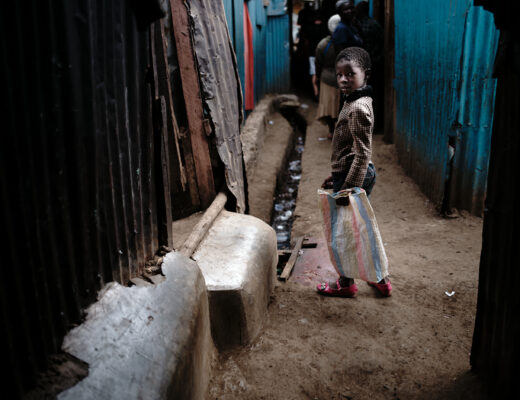 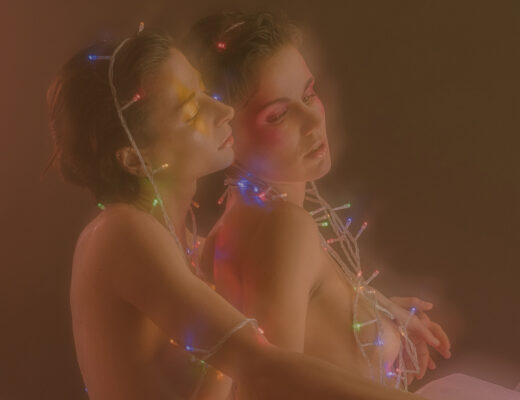