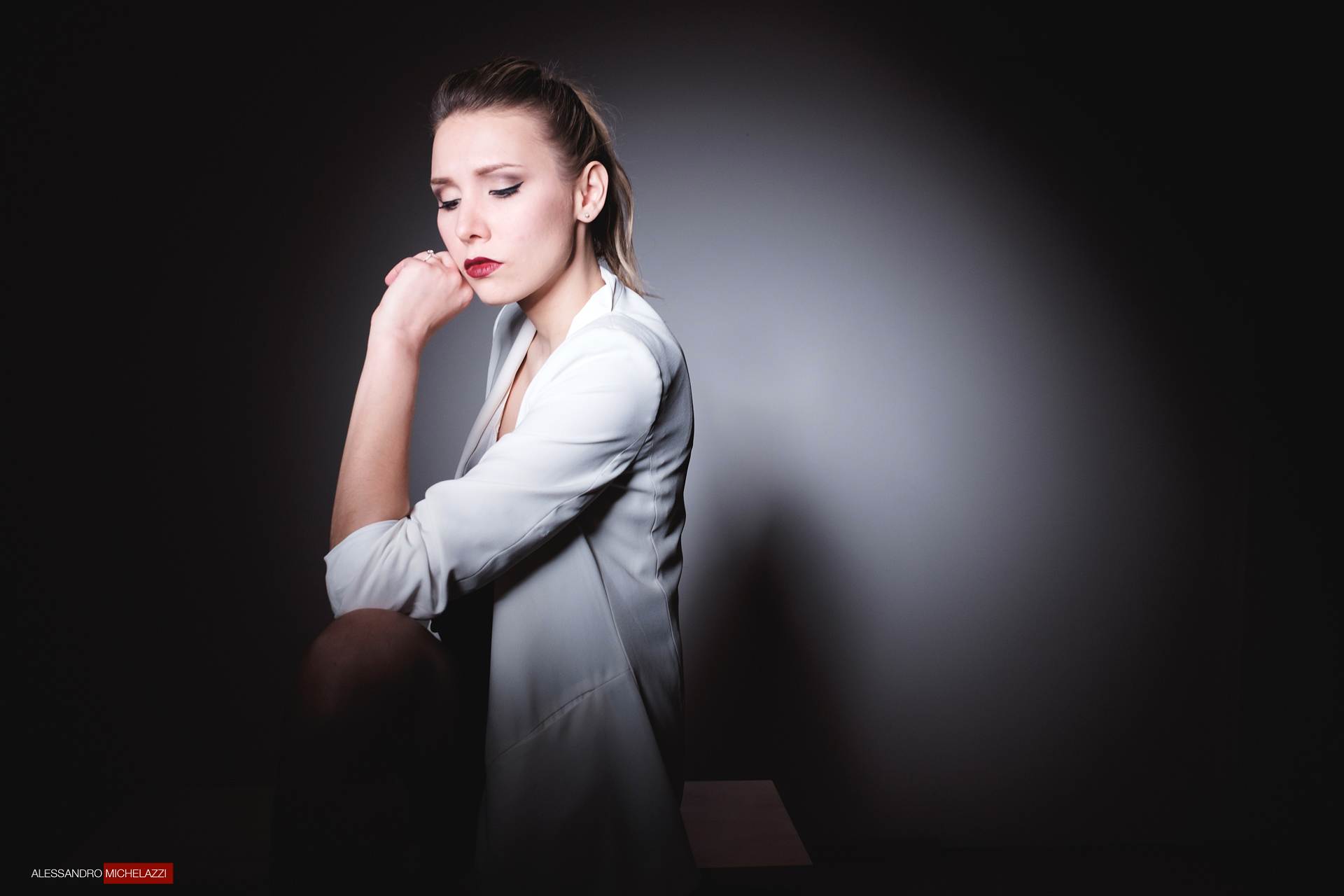 Another look at the X70

Fujifilm continues with its magic touch, which allowed to churn out beautiful and, above all, high quality cameras in recent years. The Fuji X100 (in the original version, and the S / T variants) is now almost a legendary series: used worldwide by many professional photographers (and even some celebrities such as Annie Leibovitz and Prince Henry of Wales), it is a camera system that has earned a great reputation thanks to the top quality pictures produced, the portability and the objective beauty of the machine itself. Five years after the first X100 model, Fujifilm introduces another model, a smaller camera that is not giving away anything on the quality side: the Fujifilm X70 uses the same X-Trans APS-C sensor seen on the larger sister X100T so you can expect the same quality results (I am talking about ISO and quality of the colours – the thing that I love the most).
Indeed: the X70 inherits the last autofocus system implemented on bigger X-T10, so it is a step forward compared to the X100 series.

How does the machine work? Based on my first tests, I am very satisfacted with the results. The general operating speed is very good, I would say that we are on the same level as the X100T.
I have only noticed a small lag difference between the single photos taken in a quick shot sequence with the X70 and the X100T sister: with the same memory card (I used the Lexar Professional 1000x) the X70 has a period of “black screen time” that is a fraction of a second longer than his older sister. I have double checked that all settings on the camera are the same and that the “High Performance” is “On” mode on both machines. Speaking about the lens, the Fujifilm X70 has a 28mm equivalent. The quality of the lens is very high, it’s sharp already at the full aperture of f/2.8 and creates a very nice contrast in the images and some beautiful colors, something that luckily we are all well used to with the Fujifilm X system.

I also liked the new functionality of the focus ring. In this case Fuji copied (in a good way) the iFunction feature that I used for years on the Samsung mirrorless camera: turning the ring is therefore possible to change some parameters that can be chosen from the user. I think it’s a nice trick and I hope that this feature can be implemented with a firmware update on the Fuji X100T too. Negative aspects of the machine: beyond the slight lag highlighted above, I noticed that the arrow keys on the back of the machine is too close to the screen, and in some cases it’s difficult to press the “back” button cause it’s very close to the edge of the LCD.

To test the camera I wanted to take some photos in my studio with a model to see how it could perform on a fashion shoot. I know that it sounds odd to use wide lens for fashion or portrait but we have always to remember that in the art field there are no rules. For example, one of my favorite fashion photographers, Jeanloup Sieff, was shooting his fashion and portrait images using a wide lens. I think his images are very interesting and unique thanks to this wide angle of view that gives a different vision of the space. The photos were shot in RAW mode and I have applied the Classic Chrome color profile in Lightroom. I almost did not do any other extra work, apart from a little bit of skin smoothing in Lightroom. 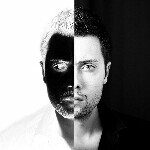 Alessandro Michelazzi is a portrait, fashion and lifestyle photographer based in Florence, Italy. He started taking photos more than ten years ago. He studied photography and graphic design at Florence’s University where he took his bachelor degree. Before opening his studio in Florence, he worked with the international Dutch photographer Gerrit Schreurs, an experience that opened a lot of his mind about to the possibility of photography in the creative process. Alessandro likes to work mixing classic photography with new media as Cinemagraphs, 360 interactive photos and Cgi / 3d Rendering. 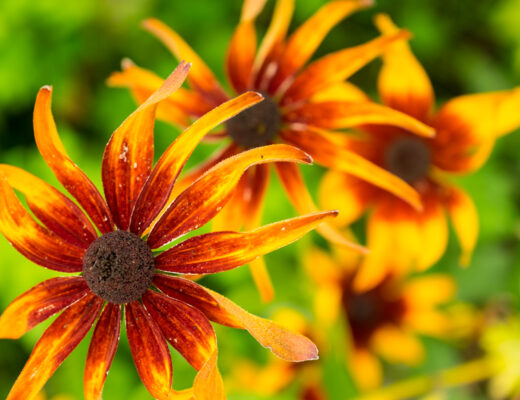 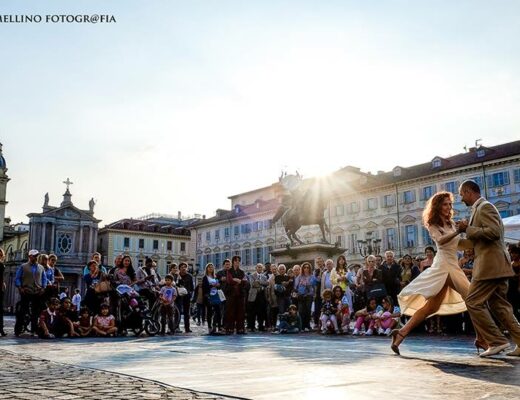 X-E2 in the city of Tango