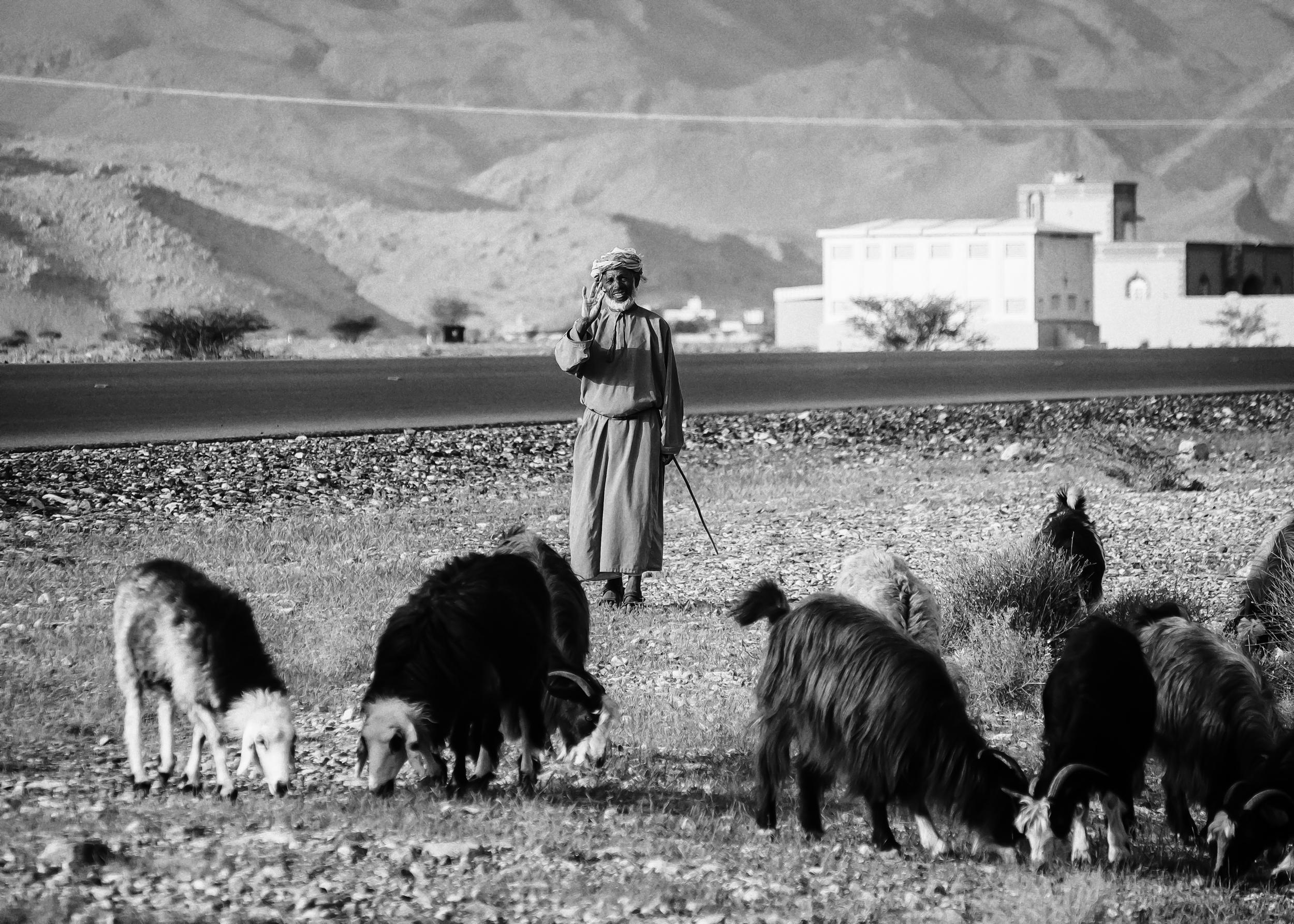 Why You Should Rarely Give Your Images Away for Free

Giving away your images free is not only a devaluation of your work, it also deeply impacts those who make a living as photographers. Should that bother you?

Sure, I could write all flowery stories here about how travelling solo on a camel to the North Pole whilst playing a banjo and capturing the world with my X100 changed my life. But, as much as I’d like to do that, it’s not feasible just now, and of course I would not do it with a fixed lens camera anyway. Plus, that’s just not what this is about and I’m sure this post will offend a number of people for obvious reasons, which is not the intention, and yet it’s hard to dress it up any other way but straight. 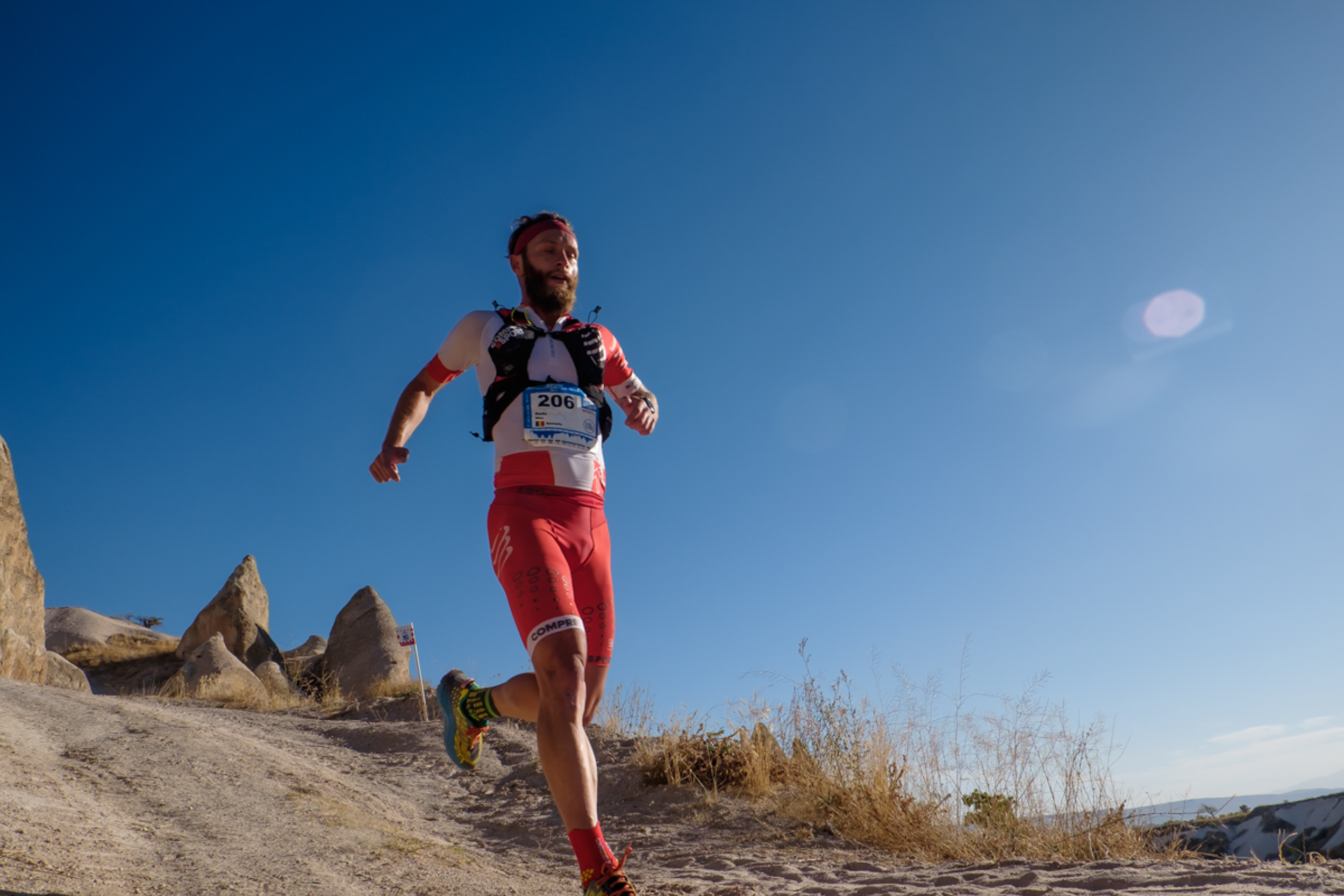 So, in a nutshell why should you (almost) never give your work (images or services) away for free? Well, the answer (in my opinion and experience) is a long but simple one, and will be argued against by many who do not earn their crust from taking pictures and even the odd one or two who do.

It’s nothing new, there’s just more of it

Photographers have been giving away their work and services for free since the dawn of the camera, and this is something that most working photographers find hard to comprehend or appreciate, as it is our job. Most photographers who do give their images away freely have alternative income sources and have their own reasons for doing so. They are also not under the oath of pressure to perform day in day out with their camera in the way that a paid shooter is.

They are often able to flit into an event and take a few images and hand them out just for the potential applaud, which is fine in family and personal circumstances, even for professional photographers (we all get this at times).

Doing so outside of such situations is different, and is a big part of what has led to the decline of the photographic industry and to the abysmal financial value of images these days.

The advent of the internet, digitisation and then social media has now made everyone with a camera or an iPhone a ‘photographer’, which is about as true as everyone with a keyboard and blog site is an author. It’s just not quite that simple in reality, or at least not when it comes to consistency and quality.

Almost perfectly in line with this followed the concept of free. Many people these days do expect absolutely anything online to be free or to have little to no physical price tag, and at the very most it can be paid for by clicking a like button or even adding a credit, right? 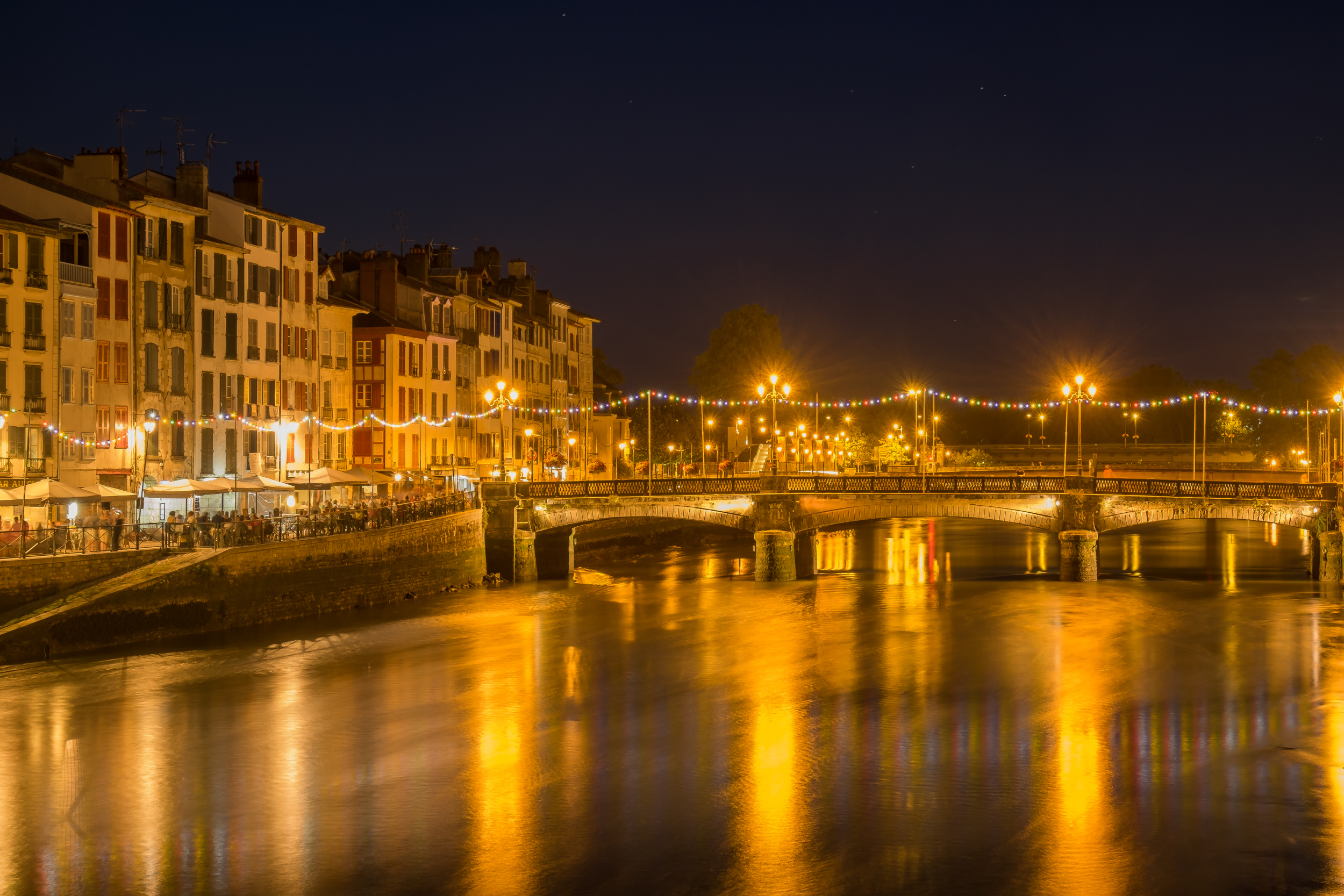 Well, that is also just not true. Yes, most of us have bought into the ego-stroking addiction and the sell of social media gurus, and have to some degree banked on the prized and flippant likes, much like moths flocking to a bright neon light.  Sadly, for all but the few multi billionaires and a band of ‘influencers’ behind these platforms, this is simply not sustainable or real-world currency, and for the majority of us it does not pay the bills or even buy the cream cakes. I’ve not yet been able to convince the electricity board that a few name credits or links will be a fair exchange for their bill, or even to trade a fist full of likes and shares for a pint of beer at the local inn.

When a photographer struts down to the local park and shoots a sports event, and then heads home and posts their images and offers them up for free to share and use in the hope that the credits (that often do not even happen) will actually lead to anything, well, they are really devaluing and deluding themselves and their work. This is not to mention that they are often also impacting directly on those who have spent years building up their business – literally taking the bread off their plates, even if that’s not directly apparent to them at the time.

Okay, so you don’t care – then that’s up to you, naturally. But, for those who do think that there will be any form of viable return on doing this then you will most likely be disappointed, no matter how you evaluate that return. It’s not about the money for many and that’s understandable. But the impact this has is not good for those who do rely on photography to earn a living, or for the overall value and perception of the art.

Admittedly, there are those who have actually broken into something through doing free work, but at what cost and what is the actual reality of the situation? That’s rarely clear to see. There are also big buck lotto winners around, but not so many. 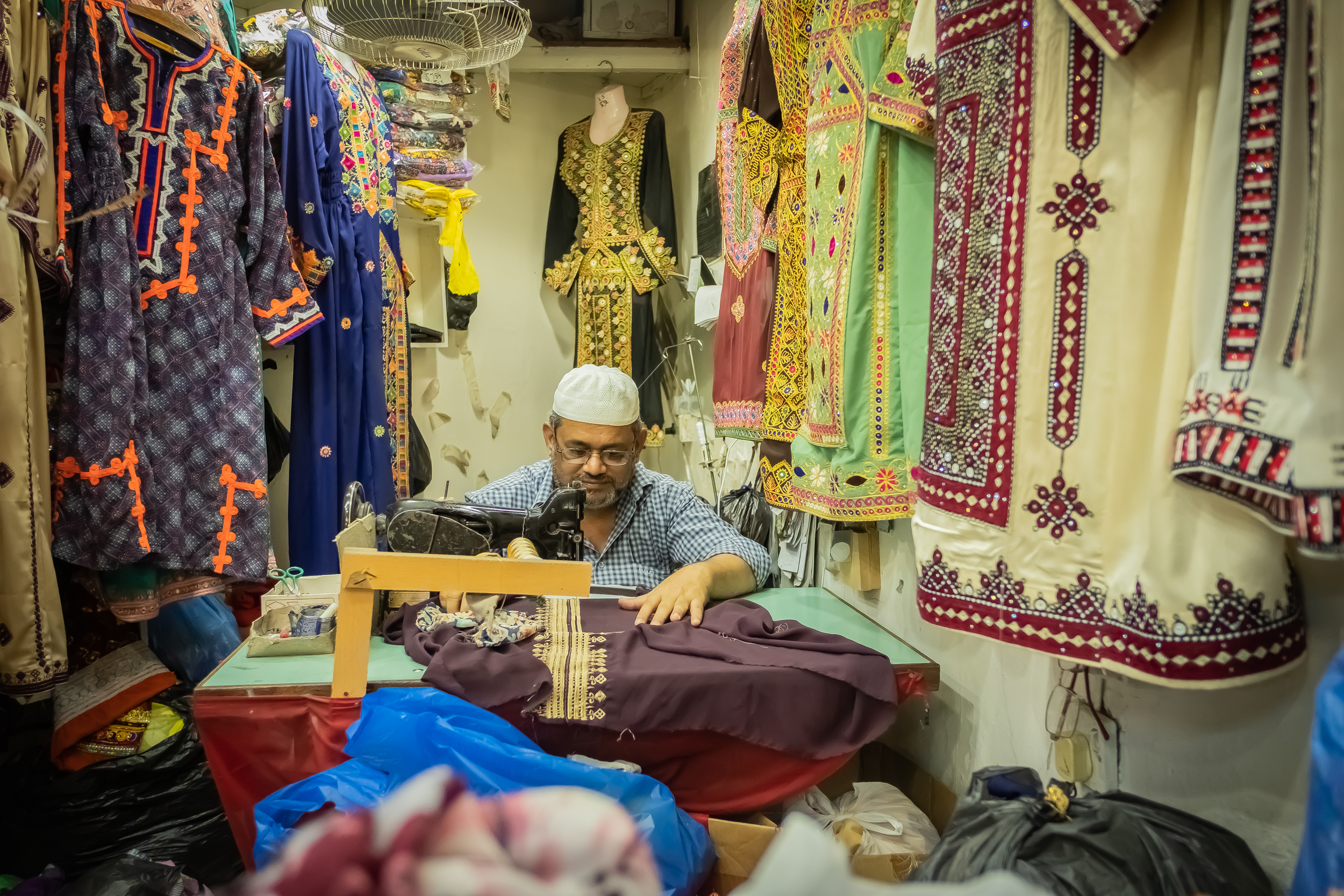 The value of free

If you give away your images or offer your services or work for free then 99% of the time that will be exactly how you are valued – as the free guy, the cheap guy and, as we all know, anyone will take up the offer of a free beer (or photo), even if it’s not that great. But when they want good craft ale that’s chilled to perfection then they will most likely not turn to the guy dolling out free beer. Work for free and you will always be busy. “But you already have the images anyway…” Aha, try that one with a lawyer or at a supermarket checkout.

There’s enough YouTubers (with zero professional photographic experience) out there telling you that the road to photographic riches and fame is paved by your freebies and that the rewards will be tenfold – ohh, and please sign up for their online classes on how to get there. The same is also true for certain photographic website providers. I get mailouts from them regularly, often quoting rates and their perceived values for photographers, rates that are frankly ludicrous (like 10 times over the real deal).

Photographic rates these days, and even more so what publications and agencies pay for stock images, is often little short of an insult to a working photographer. 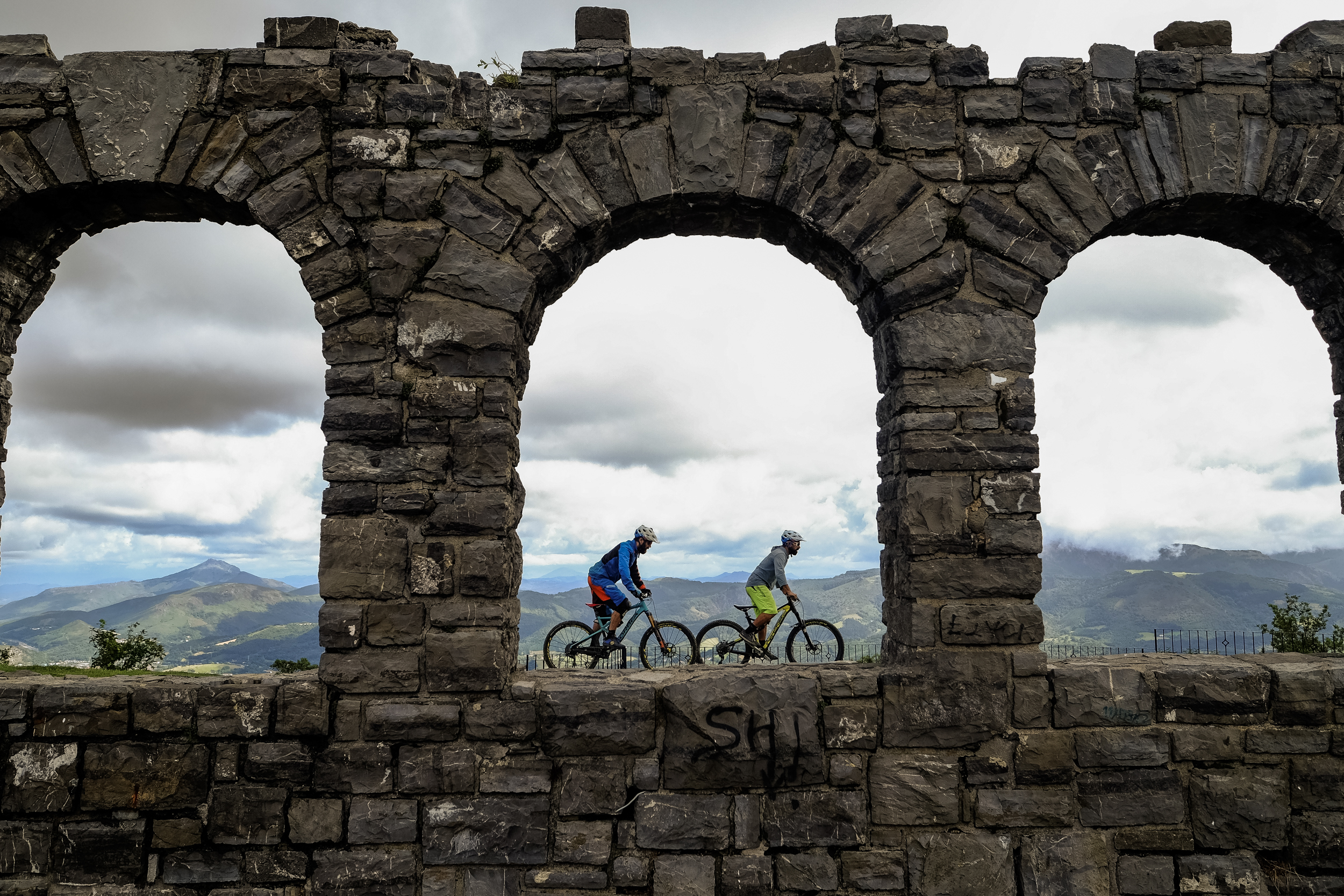 Over the years I’ve also allowed images to be used by associates who I’ve had business and personal friendships with. Some of these images soon also found their way into national newspapers and magazines (for their own promo and without my consent). More than a decade and a half on and they are still being used freely (for promotional purposes), despite the ‘mates’ agreement we made and a lot of ill words spoken over it.

Had I been a bit harder on things from the get-go, they would have probably scraped by on free snapshots and not shown their commercial offerings in the best light. Then again, they may have respected the agreement or even paid for the excess usage. Either way, that was just one many past cases of allowing my images to be used for free and no good ever came from any of them. Once they’re out there, you have virtually no control over their use.

Putting the boot on the other foot

We all have or have had professions or jobs. Let’s say that you were a car mechanic or a plumber and then some guy around the corner gets a fancy toolkit and starts fixing clutches or burst water pipes just for the hell of it, as a passion project or for free rhubarb, all just because they could. How would that go down with you? 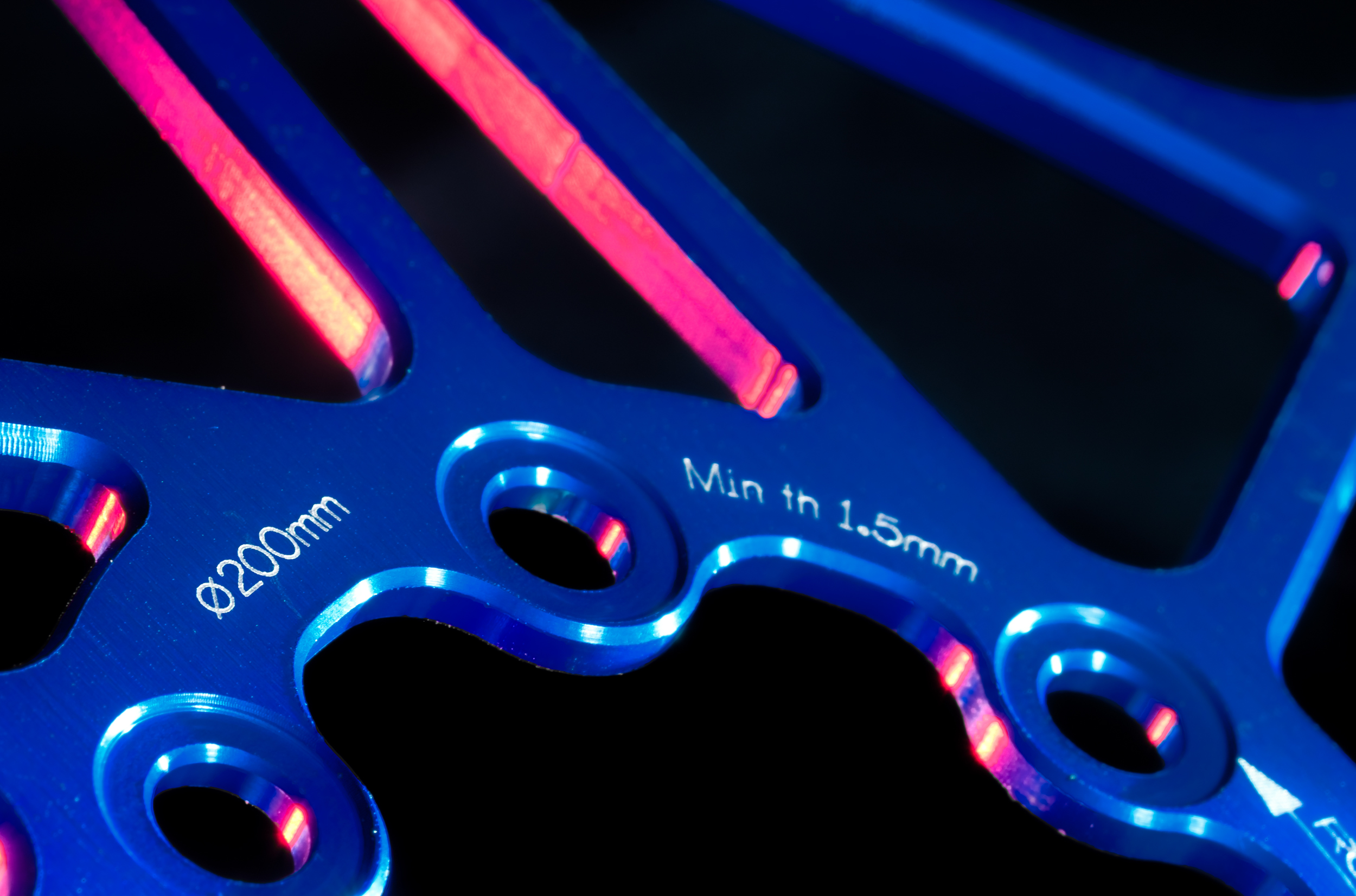 Giving away your images for free or for a few likes, or in the hope that it will win you the photographic jackpot or respect is a very steep downhill run. Almost always it’s a method that will lead to absolutely nowhere but to the bottom, and many others may well be pulled or lured down along with you.

It’s very easy to script out such things as “that’s life,” or to “move with the times” or “better change your business model then”. But if the boot was on the eternal other foot and you found your profession being devalued faster than the Venezuelan Bolivar, you would probably see things very differently and it could well do just that in any walk of life.

Obviously you can whatever you want – this is just how most working photographers see the ‘free’ situation, and even as an enthusiast you can ask for a reasonable fee. There really is no kudos in having your work used for free and the appreciation is very short-lived, that is if there really is any at all. Plus, it’s usually those with the most that give the least in return. If someone is willing to pay you a reasonable fee for your work then that’s a whole different level and the kudos is worthy.

Value your work, prize the very art of photography and please respect the livelihoods of others and it will be returned, which is not often the case with fleeting online likes. Be a part of the solution and not the problem, as they say. 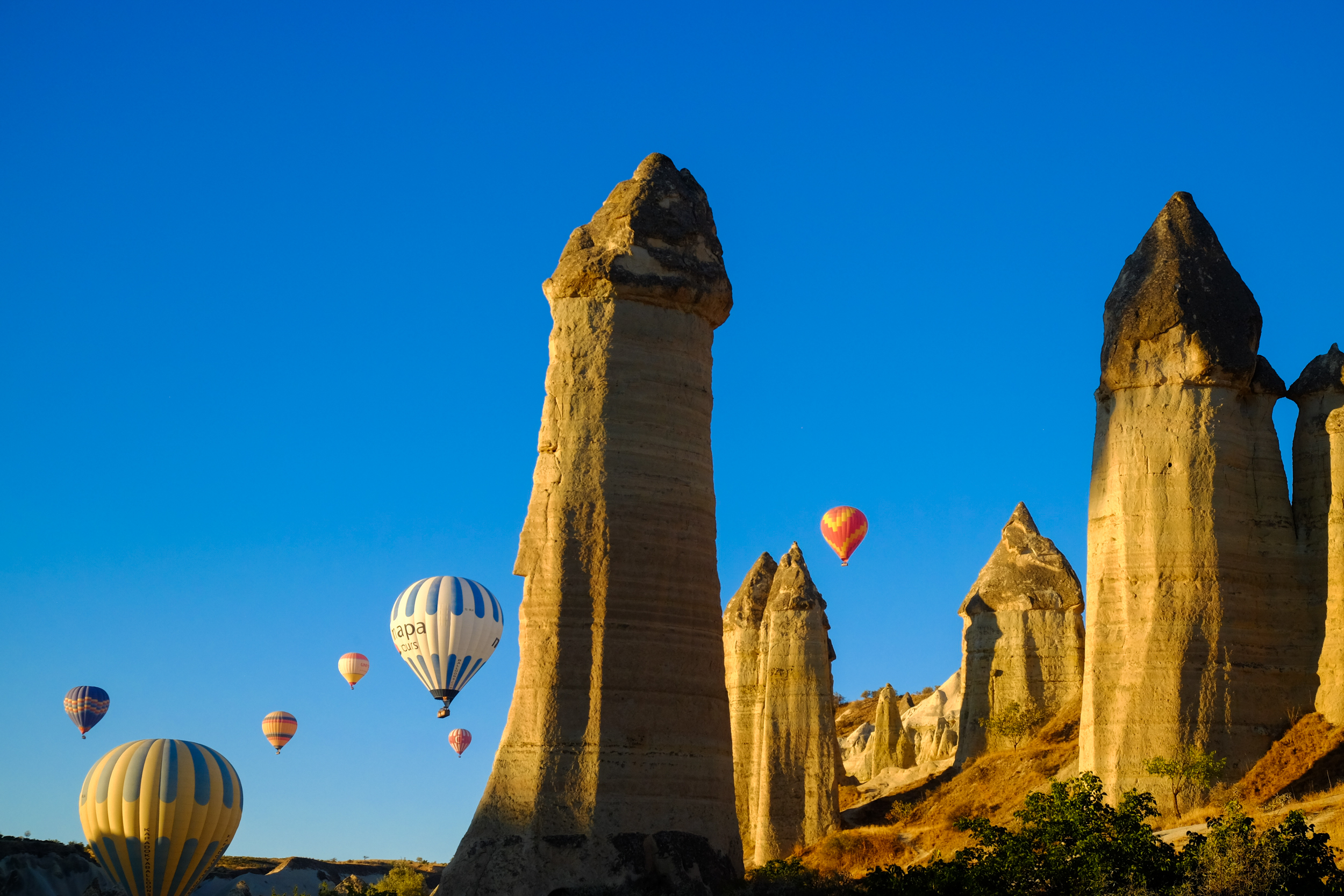 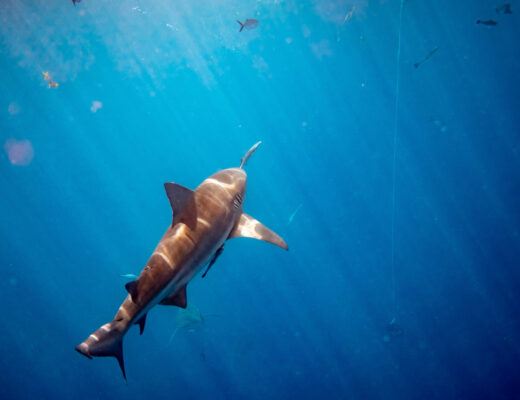 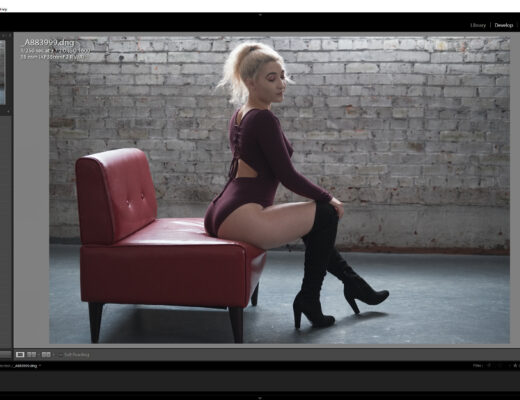 Beyond The Film Simulations, Creative Color Grading with Fujifilm 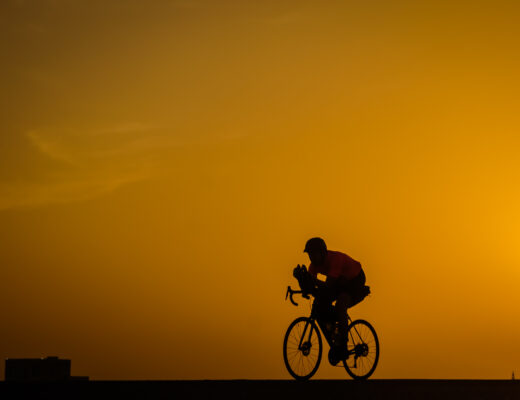 The Essence & Value of Originality