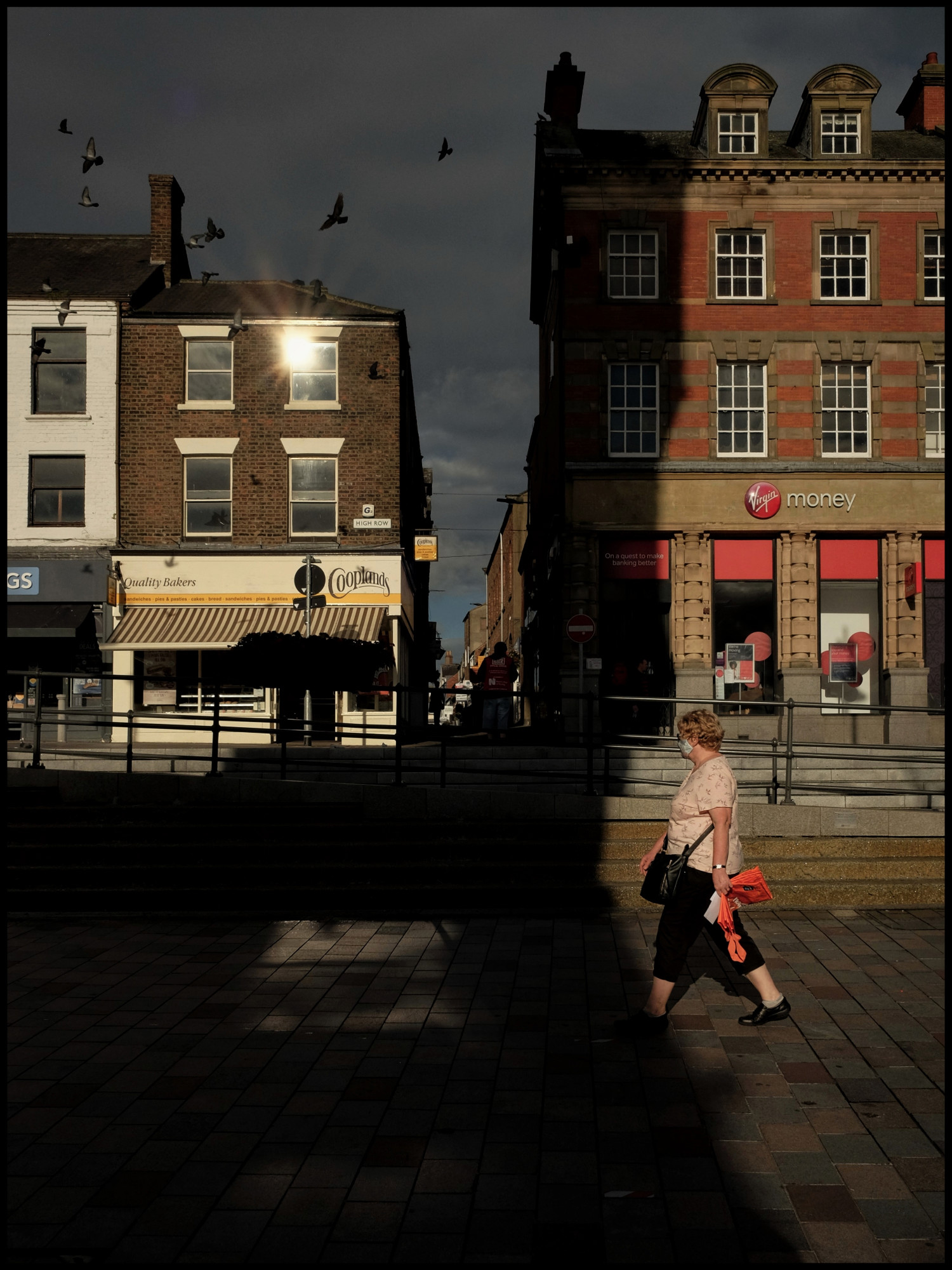 The Little Camera That Can… – Pocketing the Fujifilm X70

I bought a used X70 online last year during the UK lockdown. For quite a while I’d been wanting a camera that I could pocket. No case, no fluff, just pocket. The criteria was that simple. Such a camera would be unnoticed, yet with me all the time.

I trawled the internet, and read dozens of reviews of various camera brands but I kept coming up against compromises I wasn’t willing to entertain. I didn’t want a smaller sensor that what I was already using, I didn’t want to do away with ergonomics, I didn’t want a slow lens. Wasn’t sure if I could live without a flippy screen either. And I didn’t want to spend a fortune. I was asking a lot! Maybe too much.

Anyway, weeks passed, and more articles were read. The list of potential candidates narrowed down.

In the end I resigned myself to the fact I was probably gonna have to say goodbye to an EVF. It was an awkward realisation but it had to be. This simplified criteria however, did help to broaden my search a little. In amongst some ‘Top Ten Best Pocket Camera’ type reviews I came across the Fujifilm XF10. ‘Oooh , this looks interesting.’ I thought. And so began a more advanced search. But with each review I read, the more I kept hearing about the camera it had replaced – the X70.

It seemed to be a popular opinion that the diminutive little XF10 was no match for its predecessor.

‘Oooh, this looks even more interesting.’

Slowly, after yet more reviews, and more evenings on YouTube, things began falling into place. The praises bestowed on this little gem of a camera glowed. Its image quality, the lowlight abilities, and its film simulations had reviewers wondering why all point and shoots couldn’t be this good. And, in keeping with its retro styled elegance, the older X-Trans II sensor kept stepping up to take numerous awards. Things were looking up.

And the specs added up too – APS-C sensor, tiny size with added grip, flippy screen, and a 2.8 lens. What’s not to like?

But there were a few to be found second hand.

I put one in the basket, I parted with the cash, and waited. Impatiently. 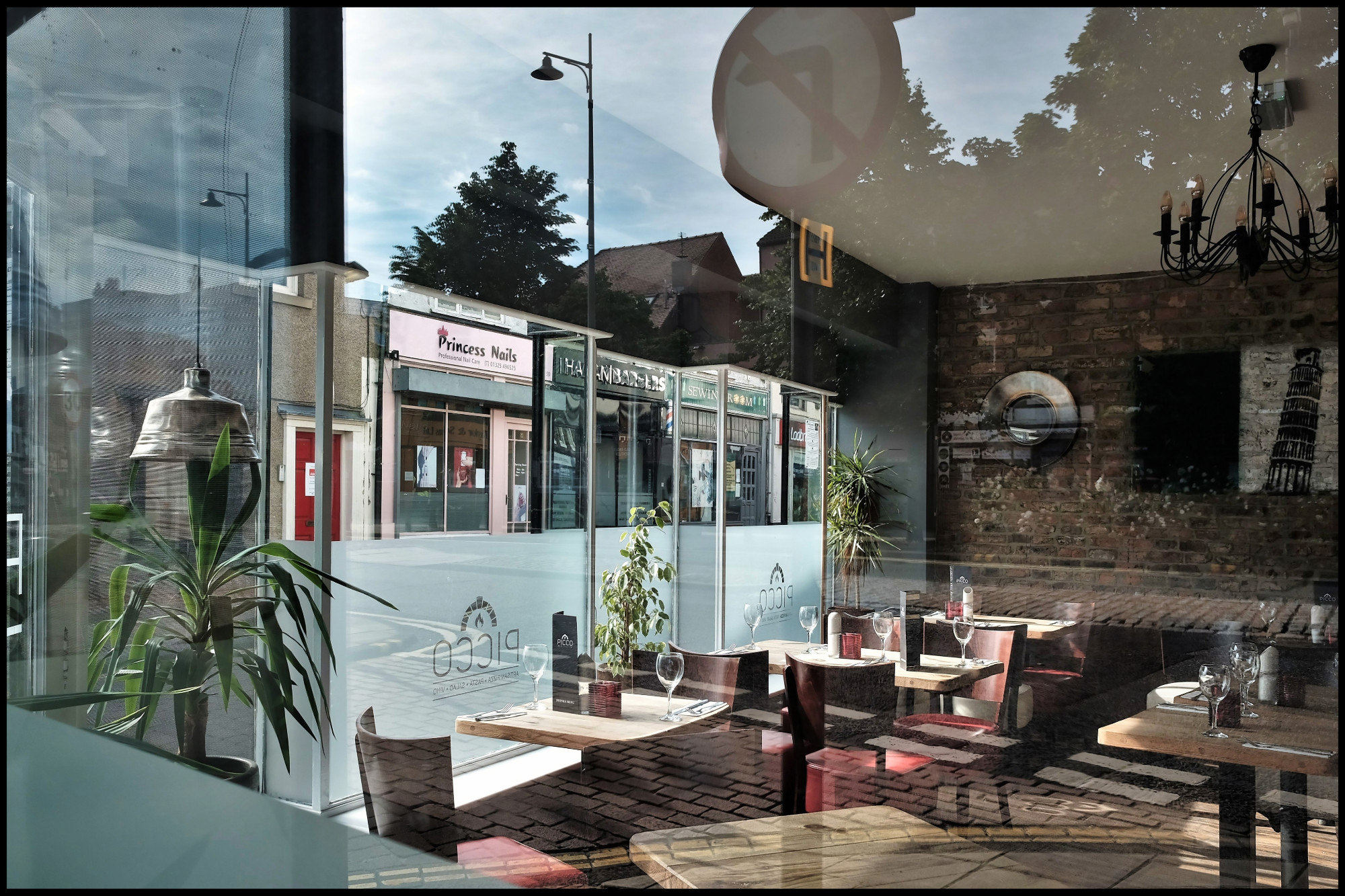 ’Oh, you little beauty!’, I said aloud, as I unpacked it from its bubble-wrapped slumber. Its stylized yesteryear facade appealed to my old school sensibilities. Its subtle contours cradled effortlessly in my hand. And its intuitively laid out buttons and dials were a pleasure to tweak. I was smitten. The menu was a bag of shite like, and took a good bit of getting used to, but that was expected I guess, coming from a different camera system that I’ve been using for the last 4 years. 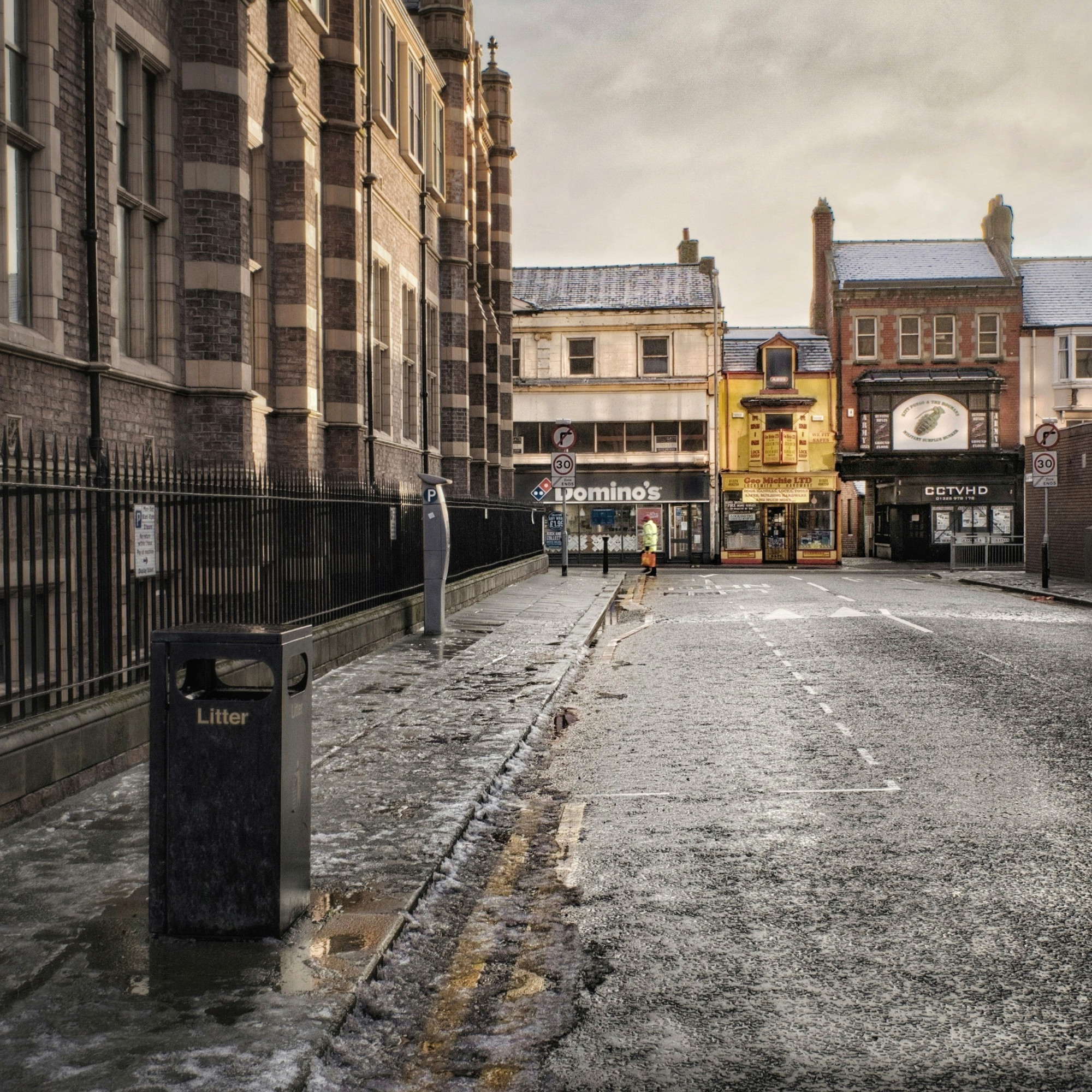 I was slightly concerned how I would manage without a viewfinder, and was worried I would look like a tourist, what with having to hold the camera at arm’s length when taking a picture. But I must admit I haven’t been questioned once by Security guards whilst shooting with this inconspicuous little wonder. So I can’t say I really mind!

As for the missing viewfinder – well, you soon get used to using the LCD screen. In fact, I find myself using it a lot at waist level – a position that, when out in the streets, makes me even more inconspicuous. People ignore me, which I like, because I’m not really a people person.

These things are important. I want to take pictures every day with the littlest of hassle. This camera helps me do exactly that. Making photos with this camera is the easy part.

Making a good one however, is a tad more difficult. But at least I know I can’t blame the camera. 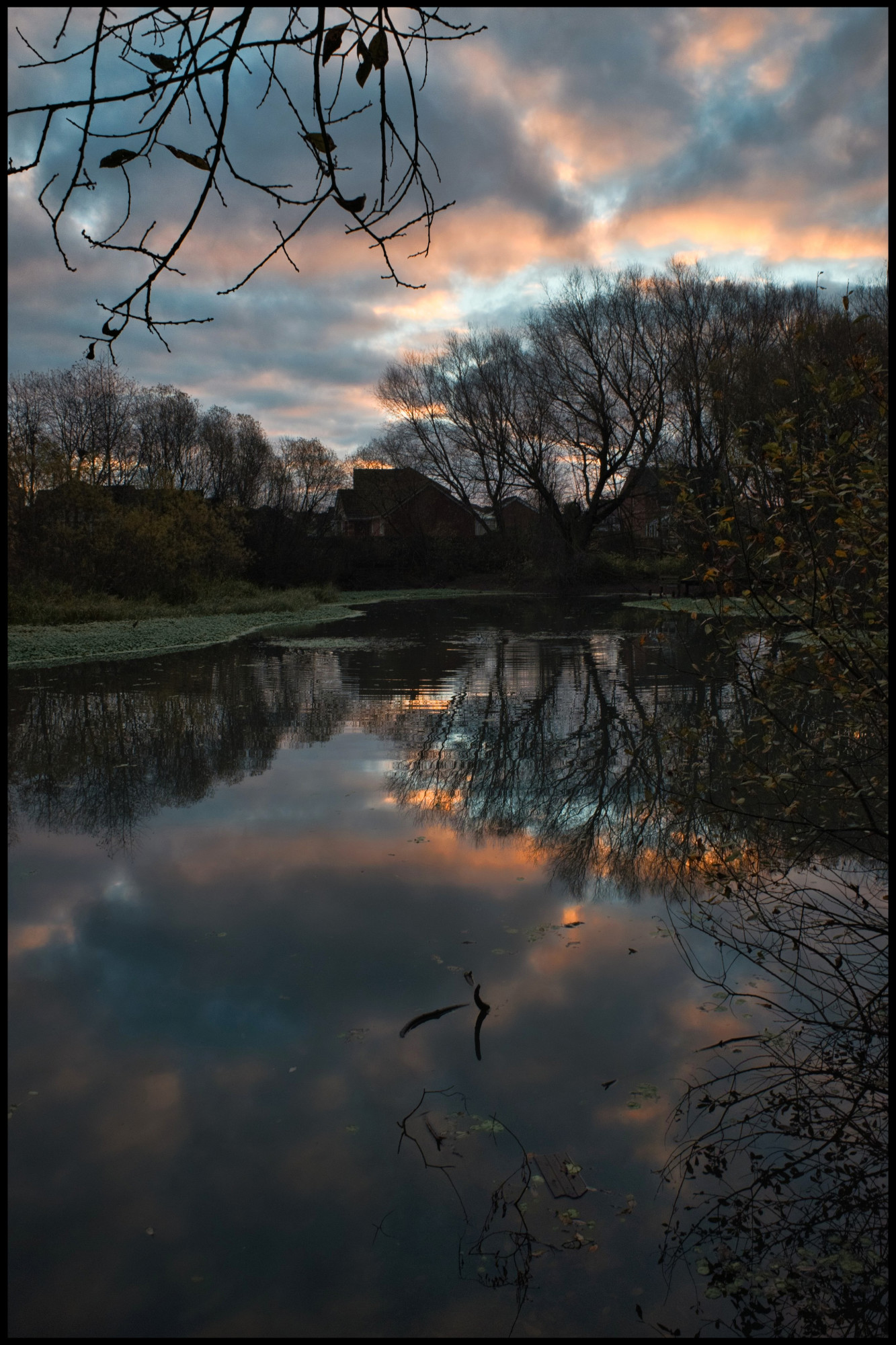 The X70 is such an easy camera to use (once you’ve cracked the menu). I set my shutter speed and ISO to automatic and simply adjust the aperture before each shot. I then touch the screen to select the single focus point, and press the shutter. The camera does the rest.

And it does it within inches of my pocket. And it does it so well. I sometimes play with the various film simulations but I usually end up wanting to edit each image my own particular way, but there’s no denying they’re a lovely, well crafted addition to the capabilities of this little camera that can… 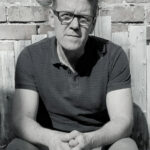 Mik Skinner is an enthusiast photographer from the northeast of England. You can join him in on Instagram in search of his hometown at @mikskinner.photography. 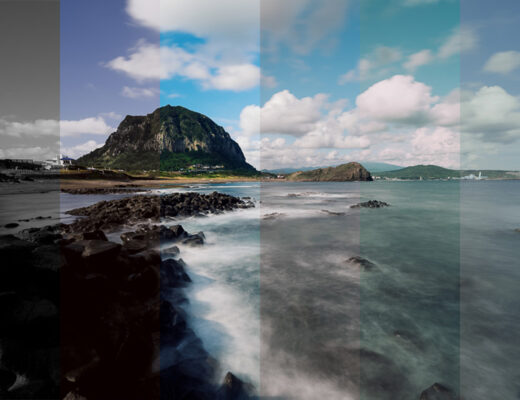