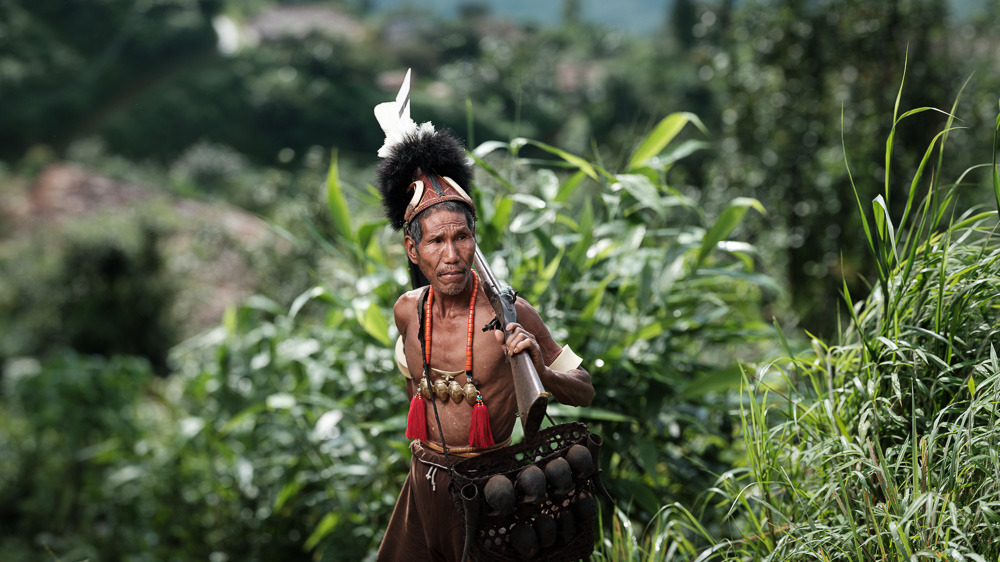 Setting Up Your Fujifilm Camera For Flash Photography

Take one look at my portfolio and you will see that I shoot a lot of flash photography. As a former SLR shooter, I am used to a very high speed of operation and an optical viewfinder that allows me to get a clear view of my scene as long as there is light around. I am also used to having access to all of the new technologies that fill those bodies such as TTL and High Speed Sync. When first moving to the Fujifilm system, these things took a little getting used to. I’ve finally got all the technologies I’ve been waiting for and the cameras set up the way I like them, so I thought I would share the way I do this in the hope that it helps those new to the system get a handle on how it all works.

Myth – The Fujifilm Systems are no Good for Flash

This is hogwash. It’s simply not true. Since the beginning, the system has had flash support in all of its cameras. For sure, there was no TTL or HSS in the initial releases, but you could still use manual flash and ND filters to shoot with flash. All “dumb” triggers worked just fine for off camera flash even from the beginning.

Now, though, the latest Fujifilm cameras have both TTL and HSS support natively, and there are an increasing number of brands supporting off camera flash solutions for the system. Cactus have had their triggers working for some time now, but Godox have been the first to offer a complete system of speedlights and larger flashes. More on those later.

Setting Up Your Camera

Previews are your best friend – button for exposure preview

One of the things that I really like about working with the Fujifilm cameras is that you have a realtime preview of your ambient exposure. This is fantastic for day to day shooting, but can get in the way a little when working with flash.

When making flash exposures, we must first underexpose our ambient light in order to add flash and not overexpose the image. I like to do this in full manual mode. The Fujifilm systems have the option to switch on and off the exposure preview when shooting in manual mode. This can be found in the SCREEN SETTINGS menu. However, this can be time consuming to find. Luckily, it can be assigned to a button, which is extremely useful. I have it assigned to the ‘UP’ button on the selector pad. By doing this, I can quickly switch the preview on to dial in my ambient exposure and then switch the preview off to get a fully lit version of the scene in the viewfinder. 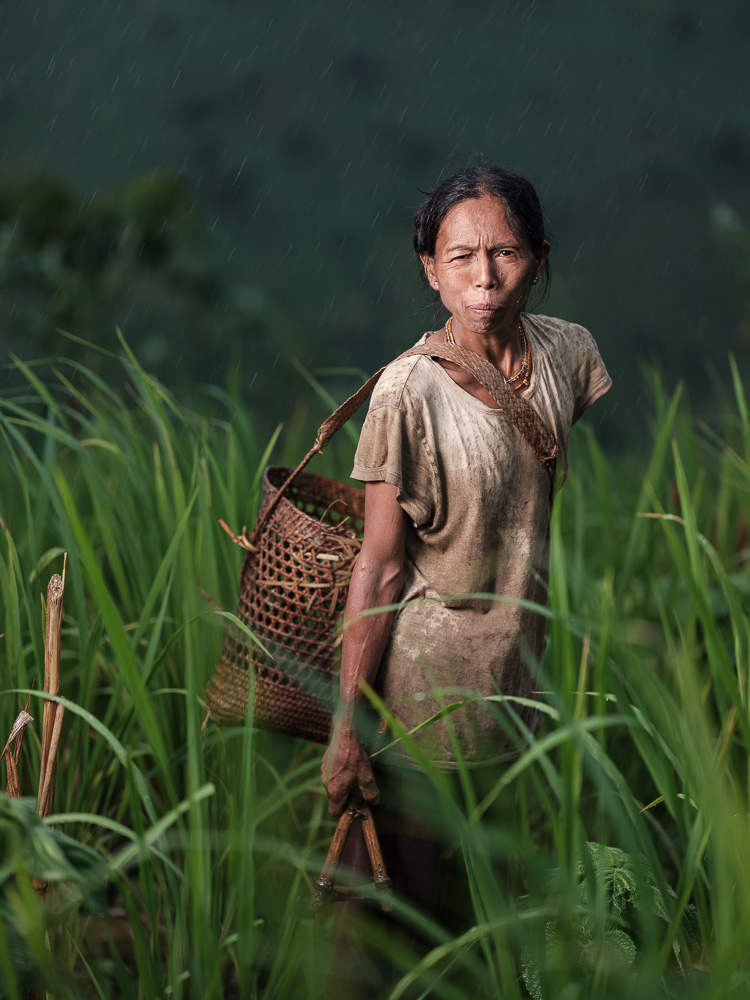 As we all know, electronic viewfinders tend to slow down in dark conditions. If I’m working in dark conditions with the exposure preview turned off, the viewfinder suffers from significant lag. This can make shooting quite difficult. On the other hand, it also basically gives me the ability to see in the dark.

The Boost function, especially on the X-T2 with the grip, improves the viewfinder refresh significantly. This makes shooting in dark conditions much easier. Unfortunately, the GFX does not offer this functionality, and the giant viewfinder becomes almost unusable in dark conditions.

Access to shutter speeds in between stops is available on the jog dials on X cameras, and these are extremely easy to knock while you are shooting. The only way to really fix this is to switch off the dial shutter speed operation. However, this has to be done in the menus and disables your access to finessing the shutter speed. With flash photography, this is important as you need this for your ambient light exposure. If this could be assigned to a function button, it would be a boon to shooters like myself. For example, it would be great if I could enable and disable these changes by pressing in the jog dial.

There are some ups and downs when using the Fujifilm systems in the field with flash. A couple of these I alluded to above.

Support from a couple of third party companies and promised support from additional companies has brought the Fujifilm cameras up to speed with the rest of the industry and gives a lot of options when shooting with flash. For me, this has been one of the biggest developments since the system’s release.

The EVF and customisation abilities of the X and GFX cameras have enabled me to set up a camera that works exactly the way I want it for my style of shooting. 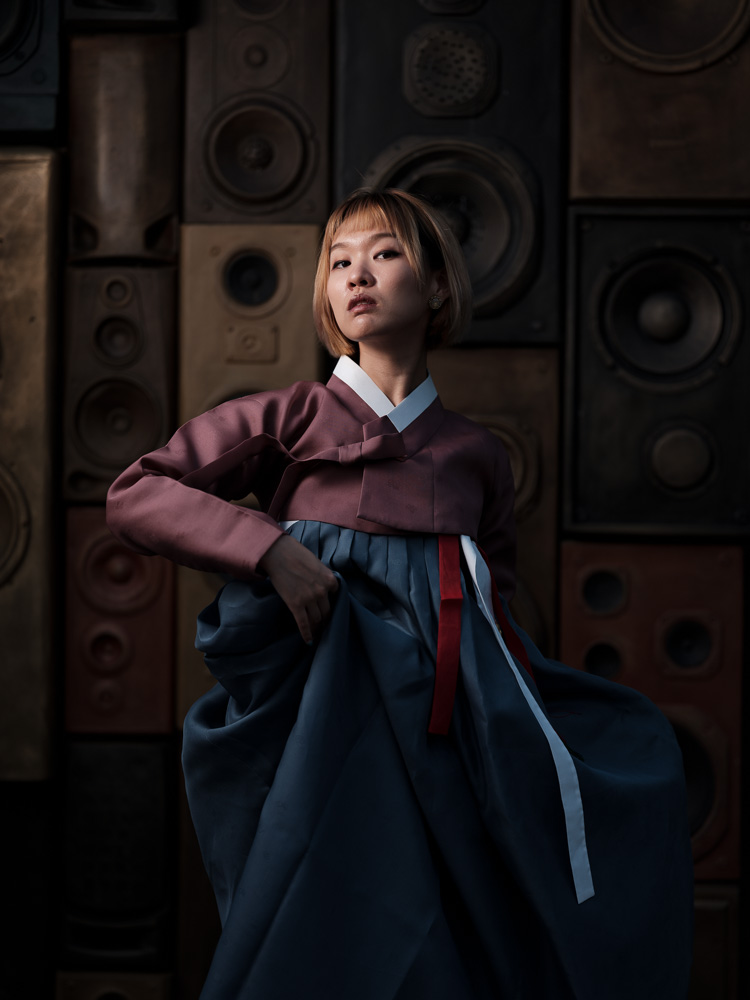 As I mentioned above, the jog dials of the X series cameras are very easy to knock, thus making it easy to accidentally change your shutter speed. This will either brighten or darken your ambient exposure. If you’re working in high speed sync, this may mean that both your ambient and flash exposures get too bright or too dark. If you’re working in standard sync, you may start to see the shutter appearing in your frames. I find myself chimping more often than I would like because of this.

I also find that cameras other than the X-T2 have significantly slow EVF refresh rates when working in dark conditions. This can make it difficult to catch moments with your subject. The GFX reminds me quite a bit of the X-T1 in the sense that the viewfinder refresh is quite good in bright light, but falls apart very quickly in dim situations.

Godox’s flash system is a fully fledged collection of speedlights, strobes, and portable battery powered strobes. With a couple of quick firmware updates and a new trigger, they gave access to all of this (including HSS and TTL technologies) on the Fujifilm systems. I’ve been using these with both the X-T2 and the GFX for nearly a month now, and they’ve worked flawlessly. The Godox AD200 is a great partner for on location shooting, and regardless of your camera system, I recommend you check this out. 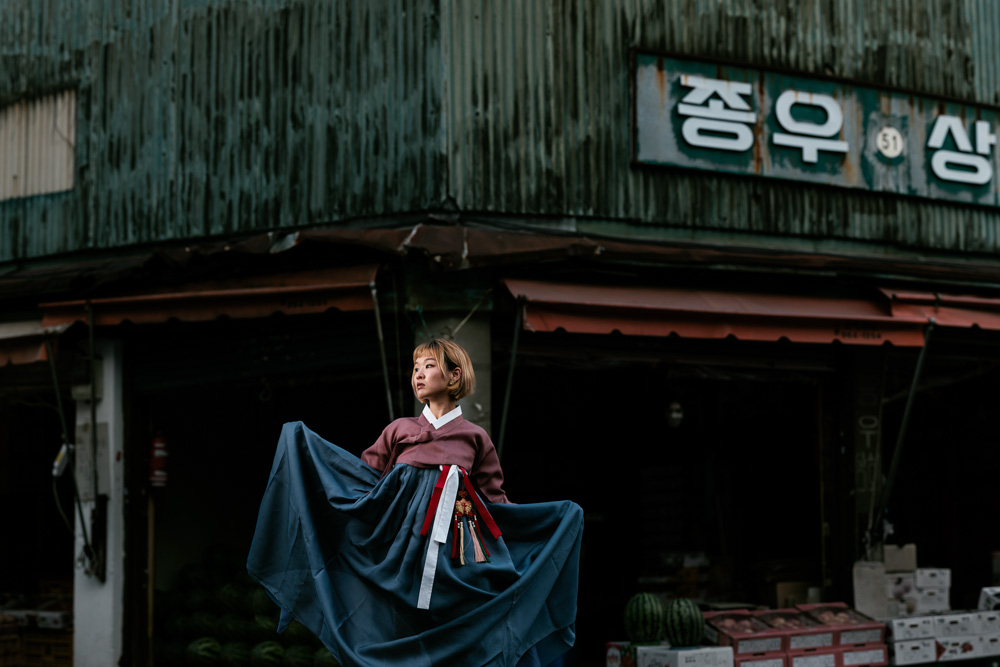 The Fujifilm systems have come a long way in terms of their flash support, and outside manufacturers are seeing potential in the market now. This means great things for Fujifilm flash photographers. The customisation options for the cameras also means that they’re really easy to set up and use just the way you like them. 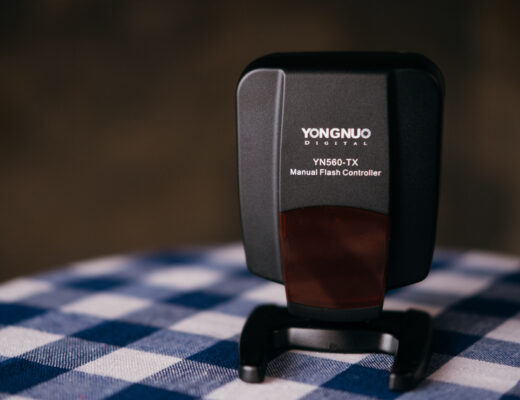 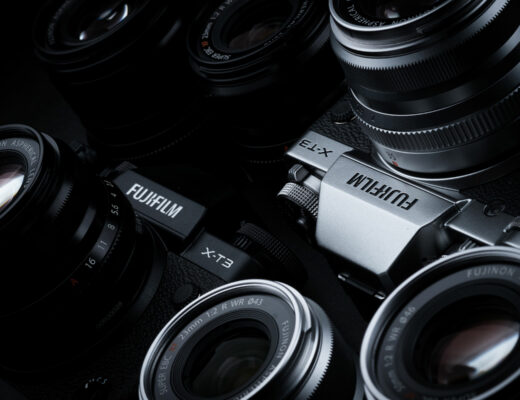 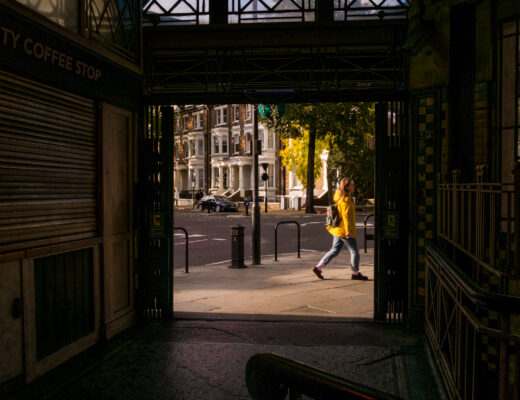 The X-Pro: An Ode to a Classic