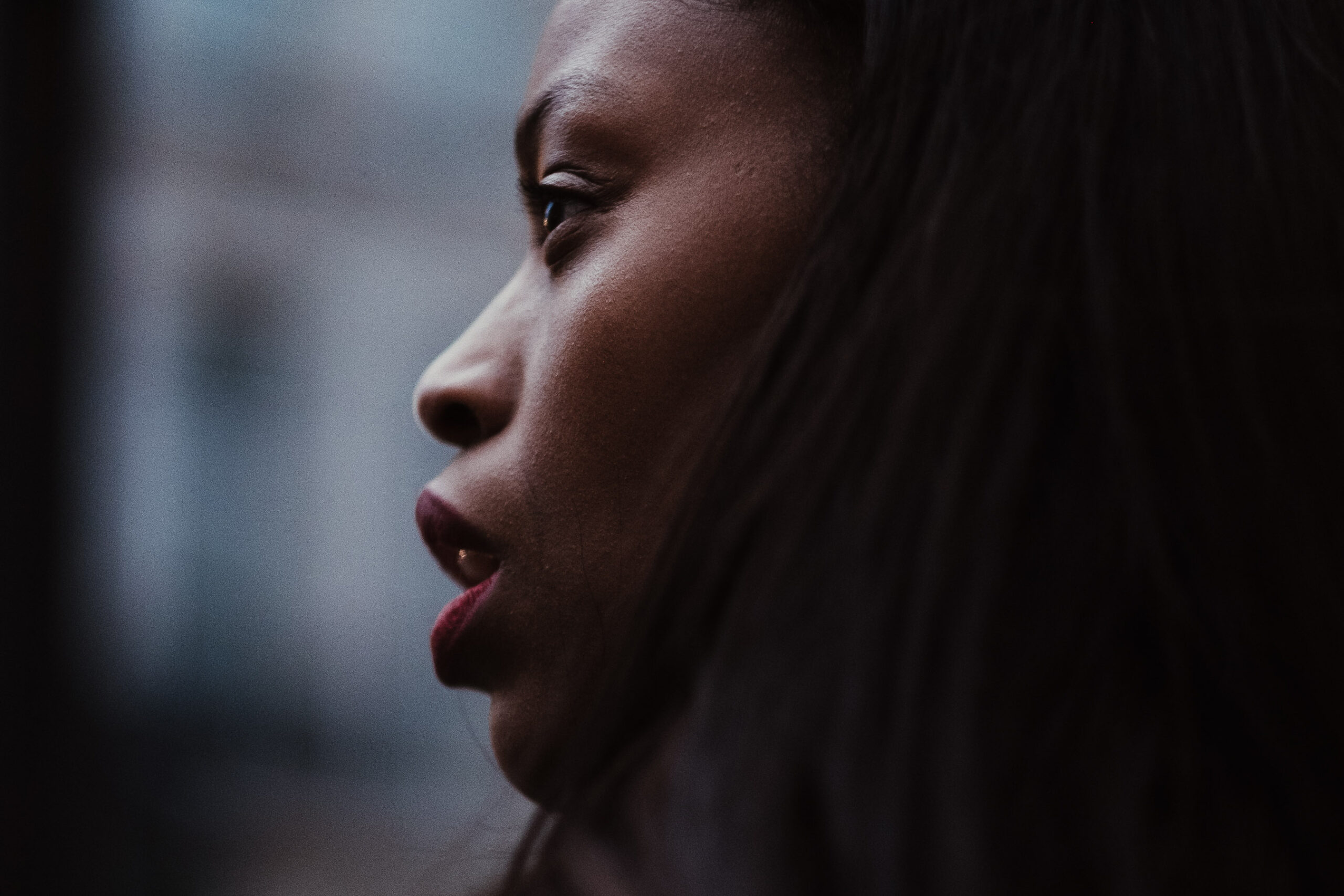 Getting Close in Street Photography

Have you ever taken a candid photo of a stranger? What made you do it? There are many different motivations for street photographers. Some like to get right in peoples faces. Some stay at a distance and photograph the environment, leaving the subject in silhouette. Some like finding amusing juxtapositions, complex geometry or dramatic light. There’s no right way to be a street photographer. Thank god for that.

For me, I like to get inside people’s heads. I’m fascinated by how my camera can capture an expression or gesture of a complete stranger. Someone I’ll never talk to. Whose name or political leanings I’ll never know. My camera leaps over that huge barrier of social bullshit and right into their laps. There it is, recorded, a relatable little moment where I begin to empathise with that person. I feel closer to them, and by extension, closer to humanity. 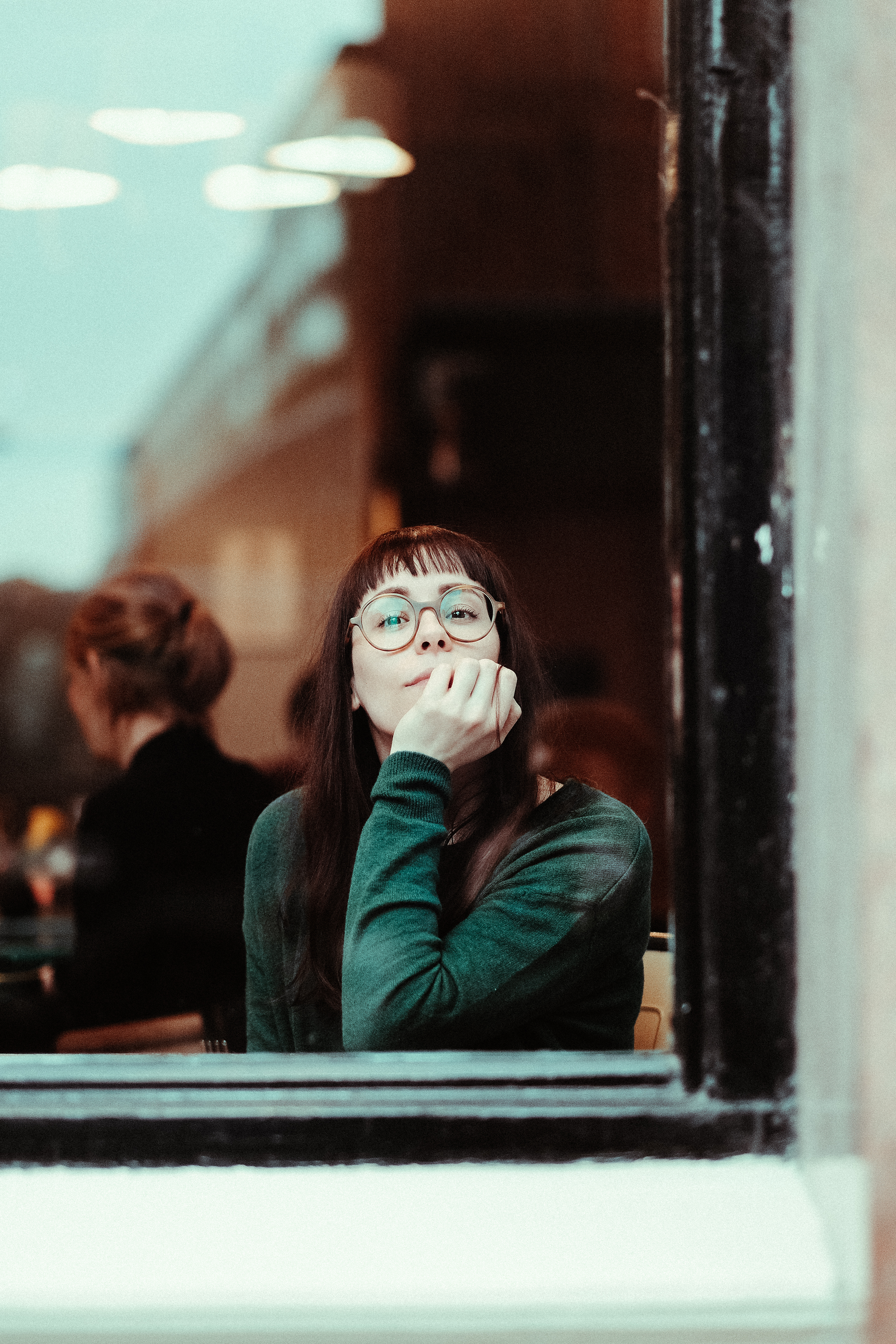 For someone like me, that’s a big deal. I have social anxiety and photography has played a big part in helping me cope with it. It drove me to pick up a camera for the first time. I wanted a hobby that would force me to get out and be around people. Photography was perfect. I borrowed a film camera and began photographing whatever caught my interest. I soon found that what interested me most was people. Naturally that led me to try street photography and I loved it. It allowed me to connect to people but also remain hidden behind my camera. I could be closer to people on my own terms.

Robert Capa has that dictum that I’m sure has been mentioned here before – “If your pictures aren’t good enough- you’re not close enough”. I like to think that doesn’t necessarily mean physically close to the subject. I think it means that whatever photos you take, they should mean something to you. They should resonate and go straight into your heart and blood. 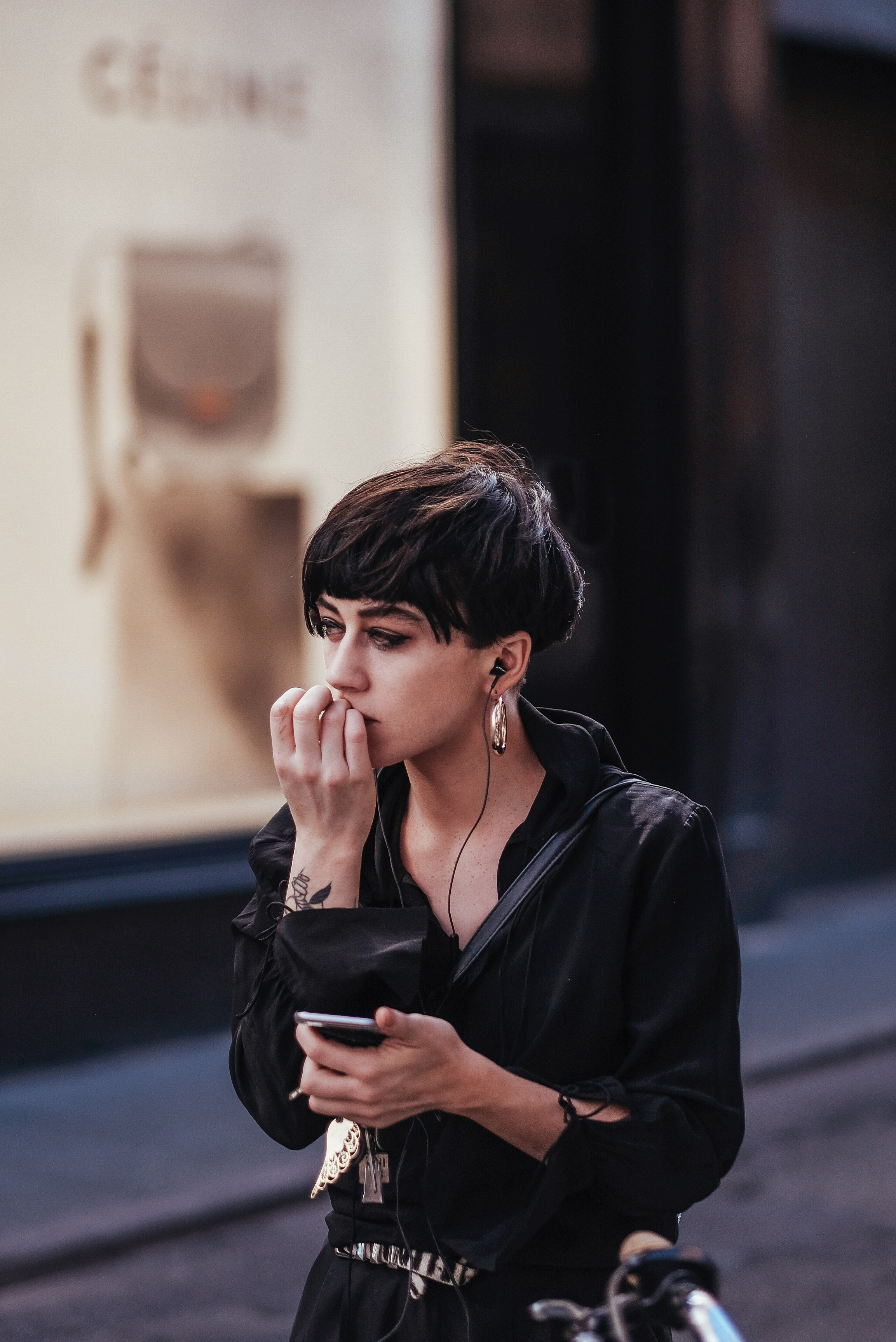 In following what interested me, I developed a style of intimate street photography. I kept seeking out shots where I could fill the frame with a gesture or expression- rarely shooting full bodies or including much of the environment. That led me to seek out longer focal lengths. I moved from 28mm all the way to 85mm over the period of 2 years. I felt I could never get close enough to people with wide lens, despite sometimes being inches away from them.

My current setup is a Fujifilm X-T2, which I found after going through Nikon, Canon and Sony and never quite being satisfied. I love the huge, bright viewfinder on the X-T2 with its 0.77x magnification. It reminds me of the film camera I first started on- the Canon AE1. When I lift it to my eye it just feels natural and I feel like I’m only thinking about the frame and not the camera anymore. 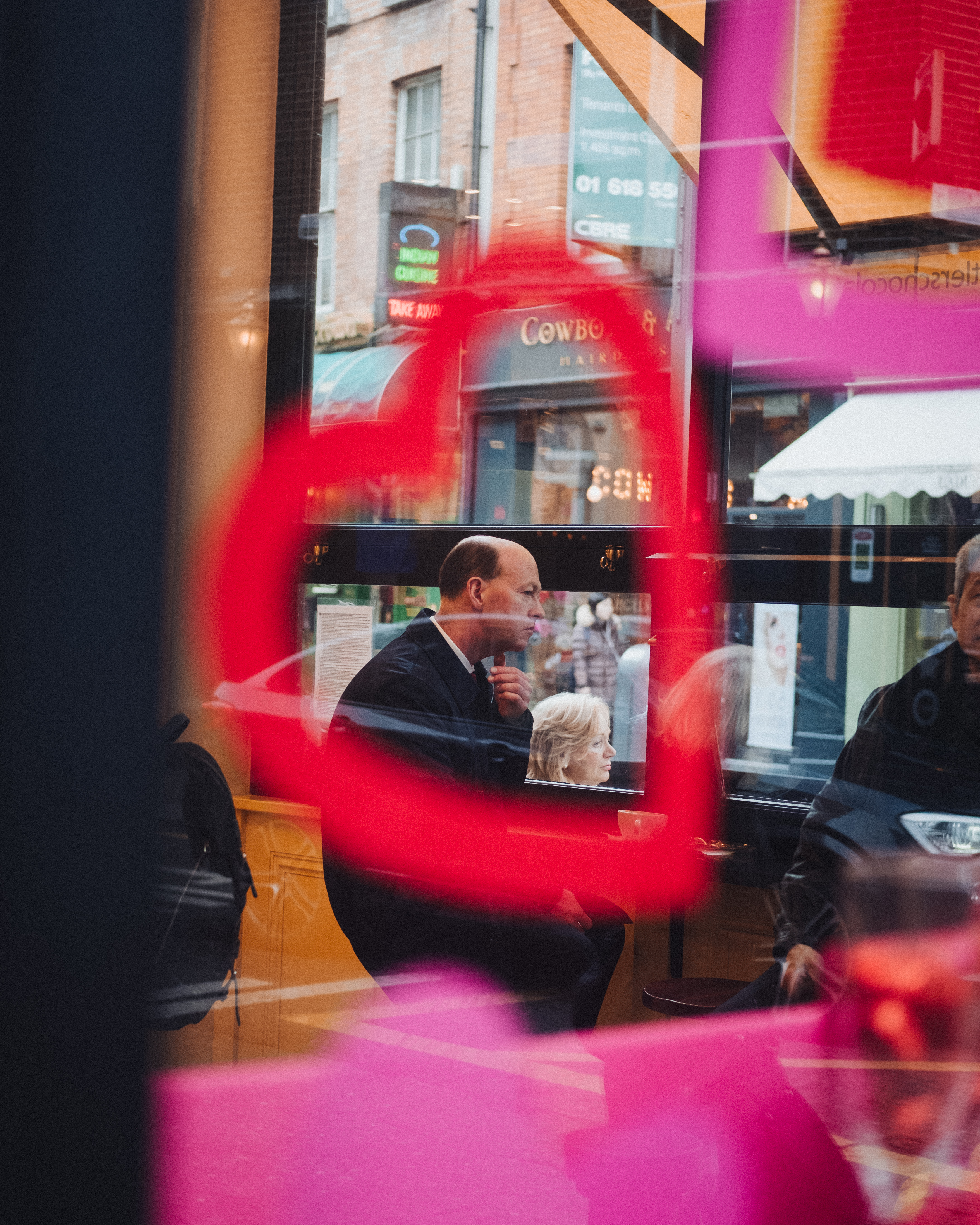 I couple the X-T2 with the XF23mm f/2 WR,  XF35mm f/2 WR, and XF56mm f/1.2 lenses. Most of the time I’ll use the 56mm even though it’s not the most ideal lens for street photography. It’s practically impossible to get a clean shot if something happens right next to you. You need to be much more prepared and you have to train your eye to look further than you normally would with a 50mm or wider. It suits me though because it allows me to get tight, intimate frames and get closer to people without disturbing them.

Getting closer with affecting the scene also involves a lot of simple trickery. Whether I’m tricking myself or the subject I’m not sure, but here’s a list of a few things that have helped me avoid confrontation in street photography.

Tips for getting closer (and avoiding confrontation)

As soon as you make eye contact with your subject you give the game away. They’ll know you have an interest in them, they’ll see the camera and will connect the dots very quickly. Doubt is your friend and you remove all doubt if you make eye contact.

Look behind the subject as you pull the camera down

This one always works for me. I can be right up in someone’s face but if I pull the camera away from my eye and maintain eye contact on something behind the subject. It sows just enough doubt in their mind to avoid them confronting you. 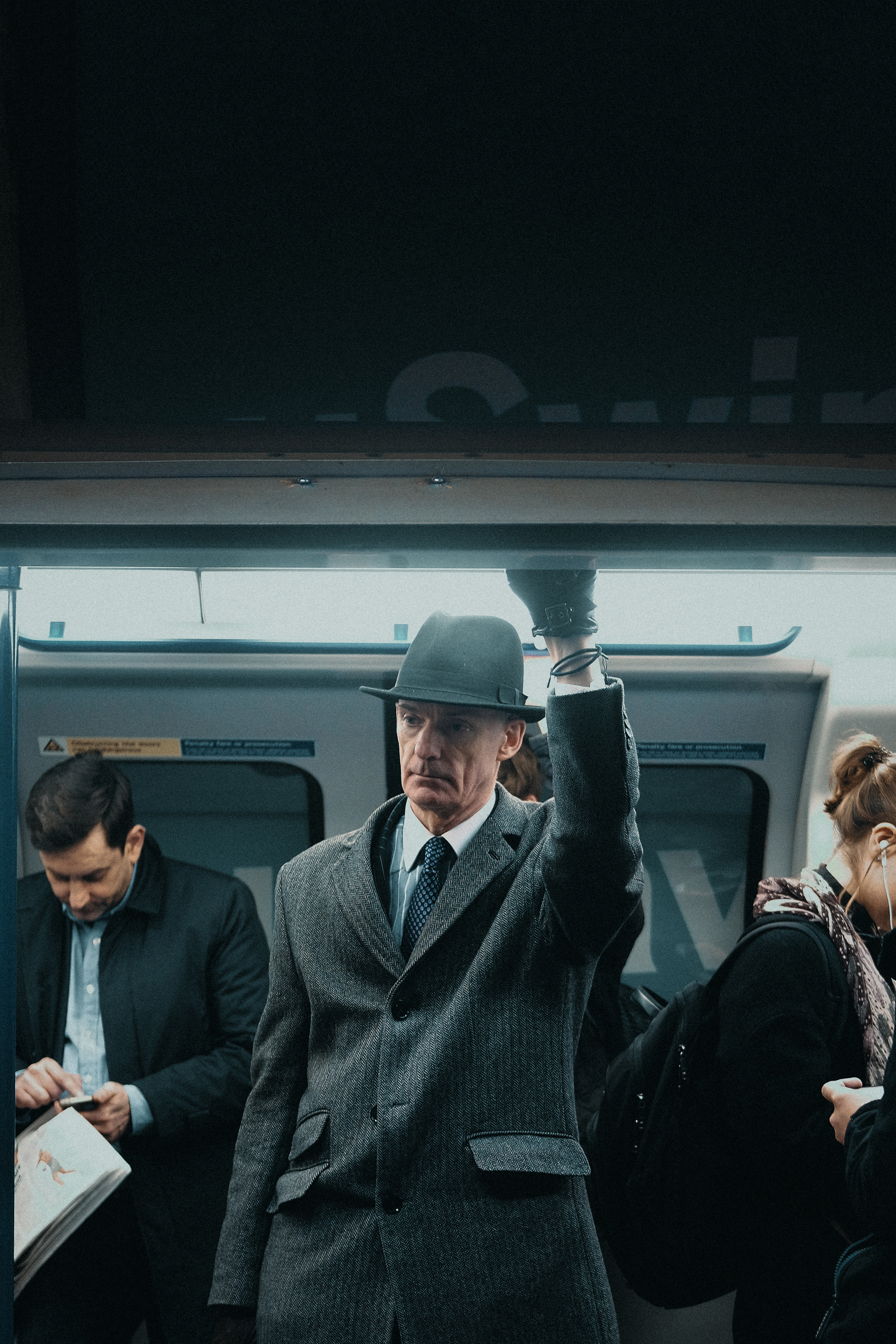 Don’t worry about it so much

People are generally non confrontational. As long as you don’t give them a reason to go after you, say by being overly aggressive, people might give you a bit of  a death stare but they’ll forget about you 5 seconds later. The more often you do it, the less those death stares will bother you.

The longer you’re pointing the camera at someone, the more likely you’ll be found out. Set your camera up so that you only have to think about the bare minimum when you’re shooting. Ideally you only want to think about framing when you lift the camera so try locking exposure and setting shutter speed and ISO to min/max defaults that work for you. 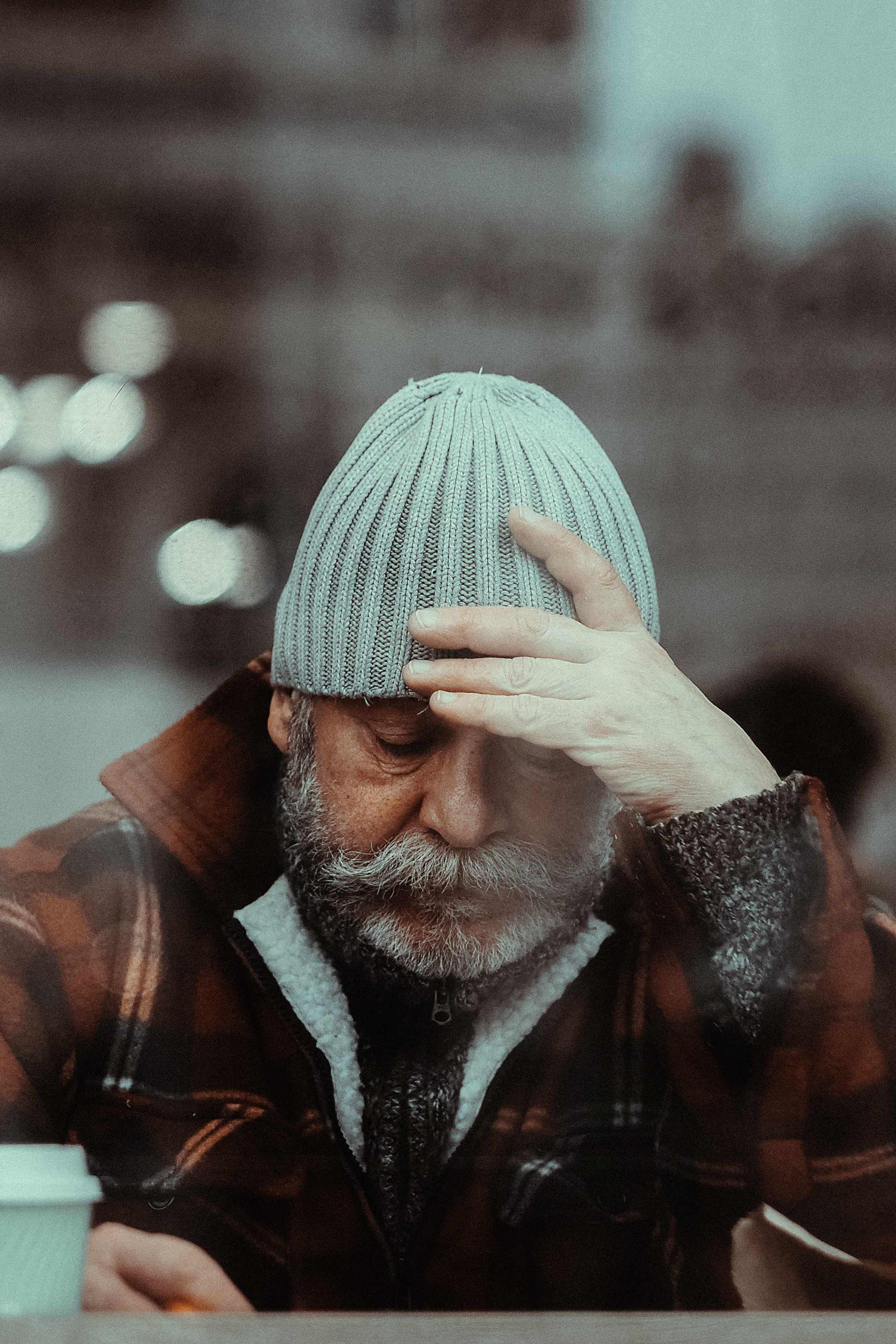 Separate your JPGS & RAWS in Lightroom

By default, Adobe Lightroom imports RAWs & JPGs as one file. This is fine for most cameras but Fuji JPGs are incredible and it’s worth seeing RAW & JPG side by side for comparison. Quite often I’ll use a JPG over the RAW which saves me time and also encourages me to get it right in the camera. To do this, simply check the following option in preferences before you import: ‘Treat JPEG Files Next To Raw Files As Separate Photos’.

Exposure lock is something you need to have quick access to. I have the front button on my X-T2 set to toggle AE lock. This button sits under my index finger and can be pressed very quickly. This is especially useful if I’m using spot metering for precise exposure. 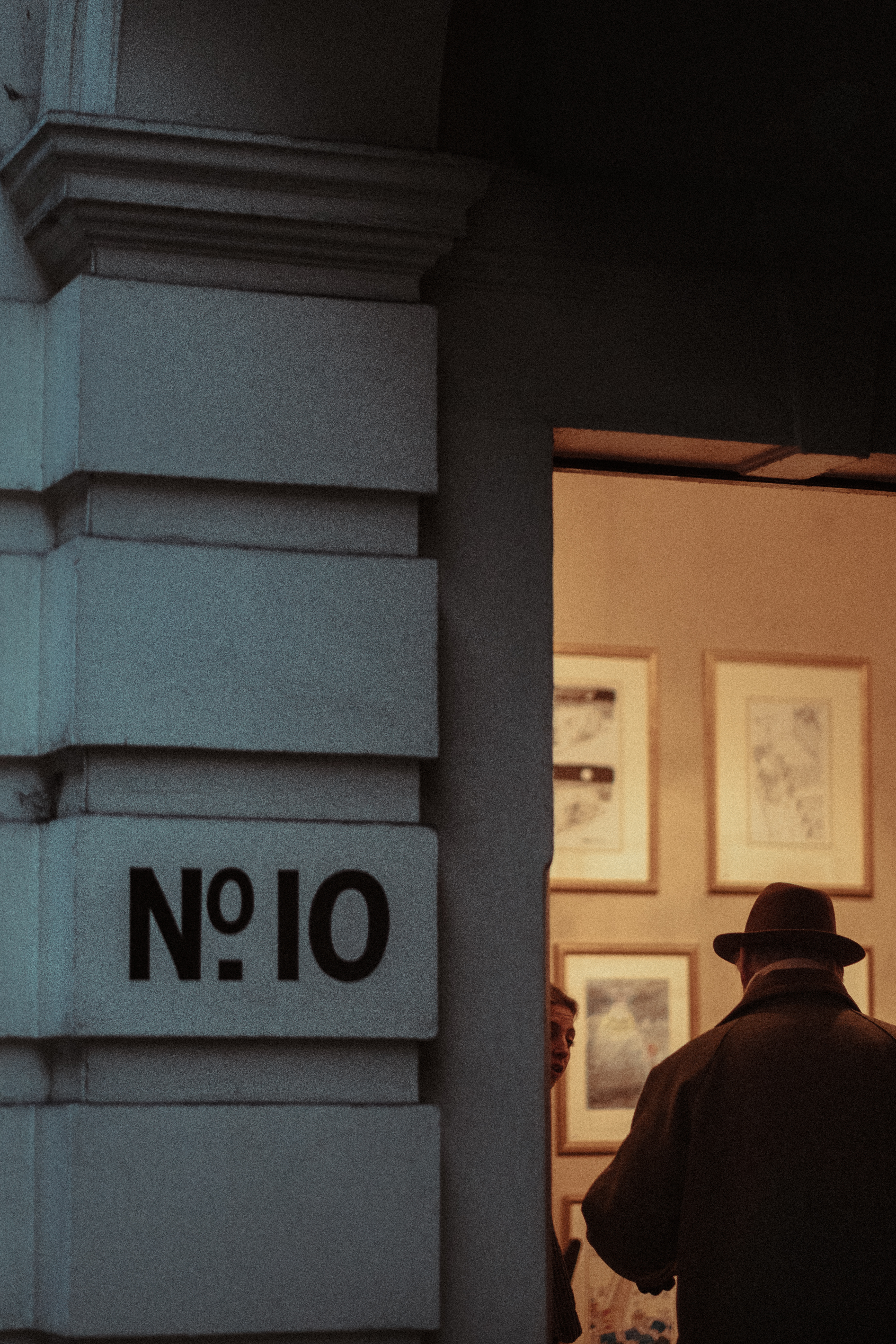 Do you shoot a lot in portrait mode? Get a thumbs up grip, which is basically a chunk of metal that slips into your hotshoe mount and allows your thumb to bear some of the weight of the camera. It’s a very cheap accessory and can improve the ergonomics massively. 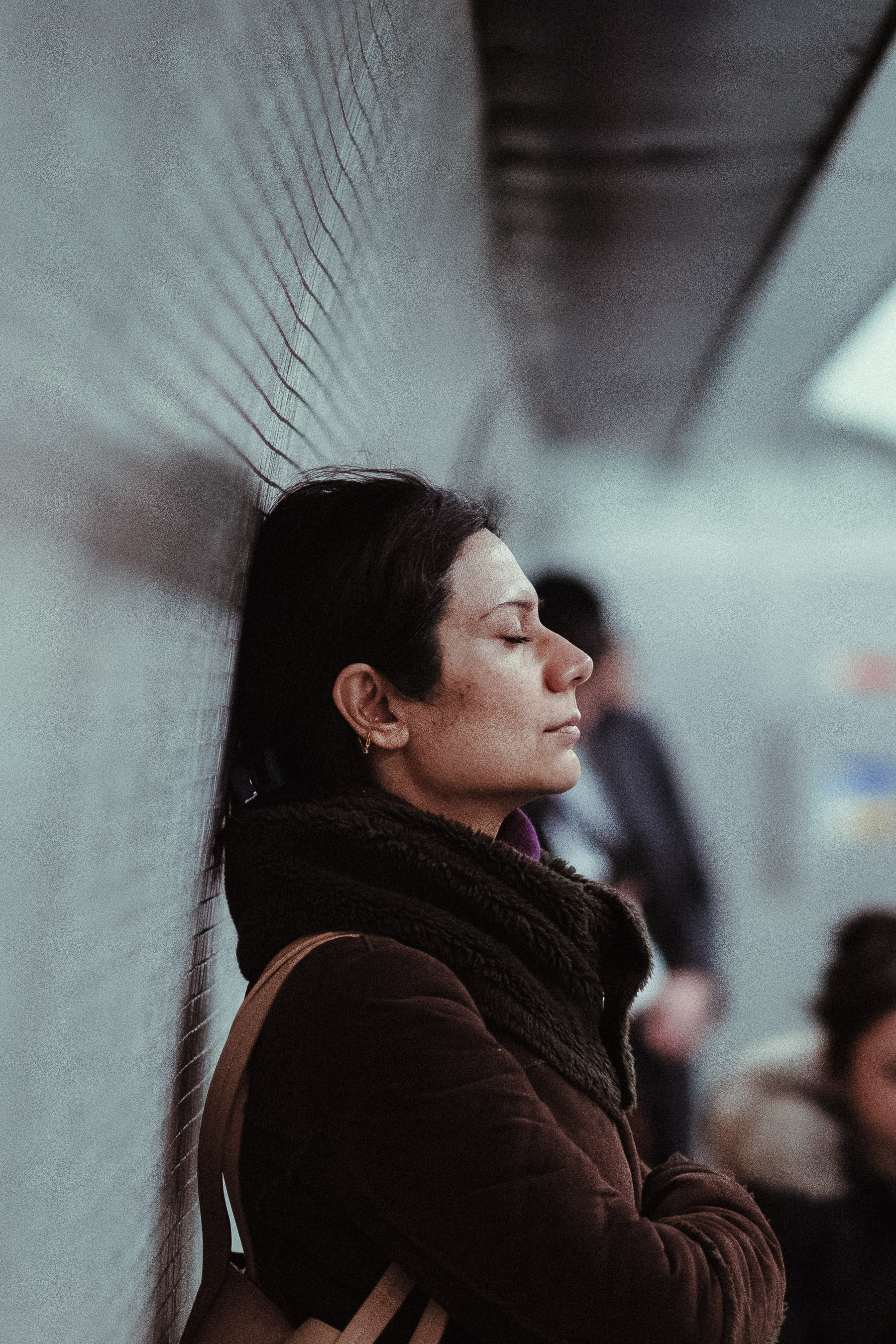 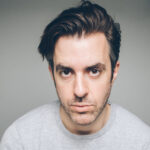 Shane is an Irish born, London-based photographer with a background in visual communications. He posts new work to Instagram every day and has additional work on his website. He’s currently working on a self published book which, he plans to release in limited runs later this year. 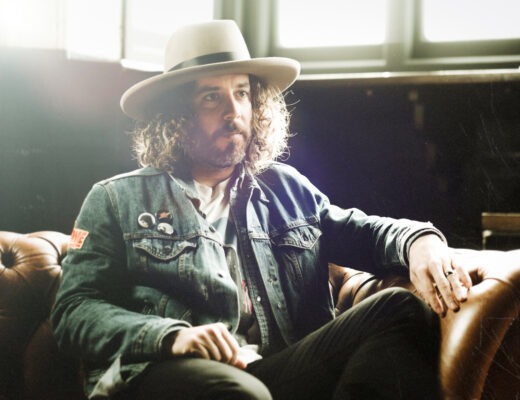 What can we learn from shooting film? 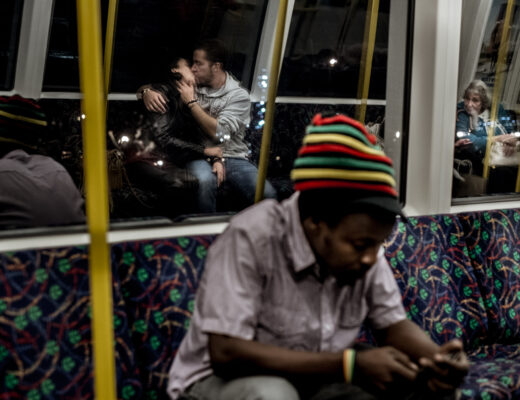 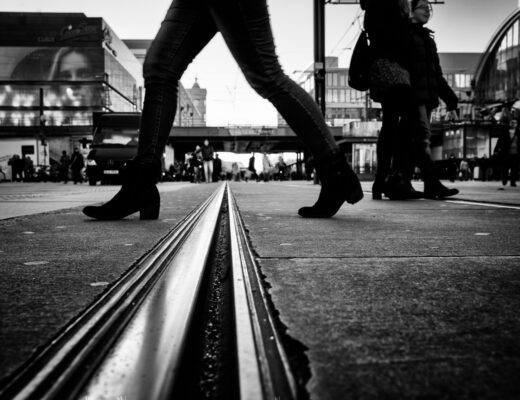 My Journey into Street Photography and Fujifilm