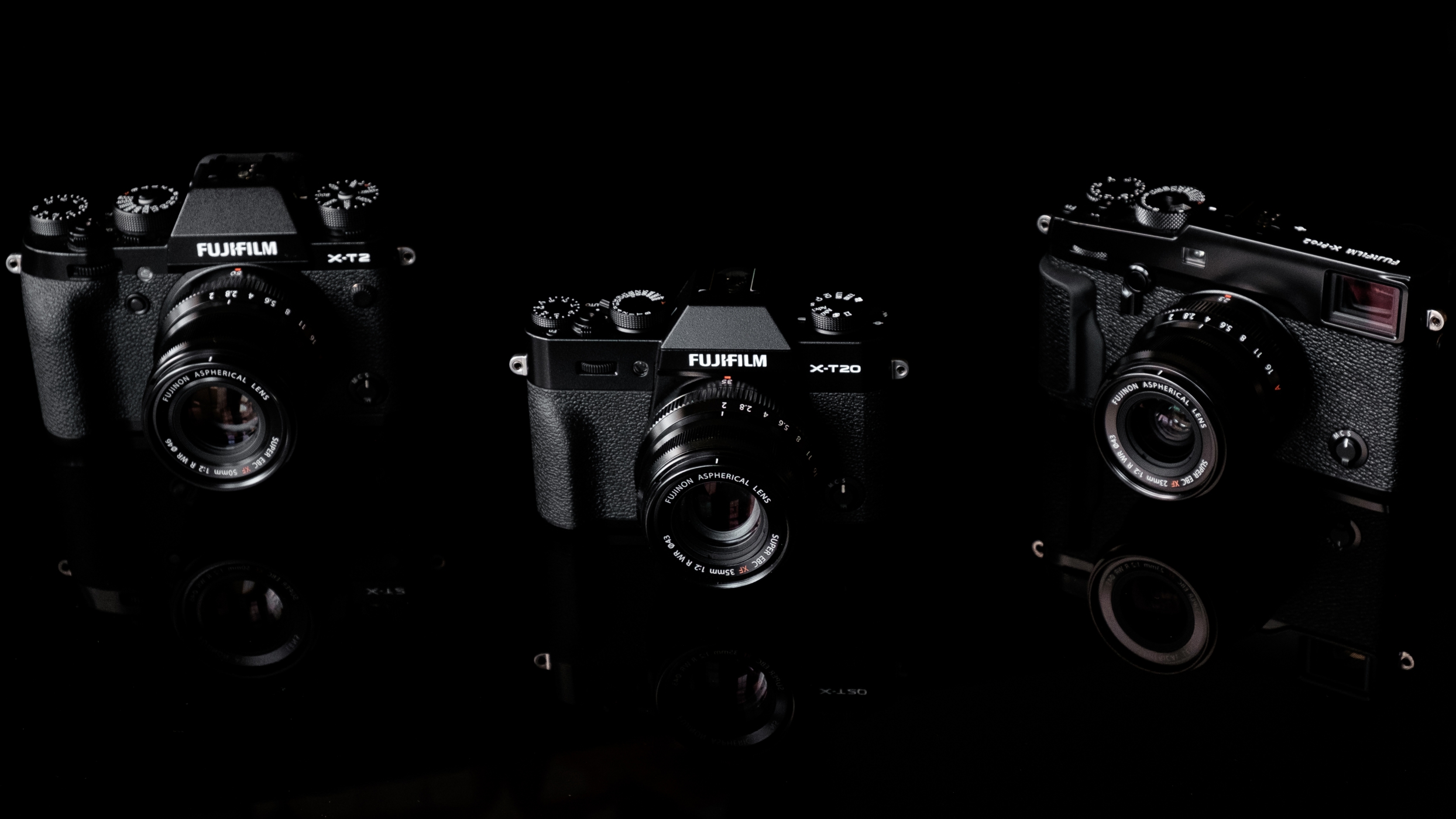 The buzz around the inter-web for the past year (since the X-Pro2) has been the replacement of the venerable X100T. Will it be WR? Will it get a new lens? Will it have 4K video? Will it have an articulating screen? The new X100F has finally arrived (for X Photographers and select reviewers for now), and we’re going to be talking-debating about it for the next 2 years. What I haven’t heard much talk about is the replacement of the solid X-T10. Although not as sexy as the X100T, nor as tough as it’s big brother the X-T1, the X-T10 was one of my favourite compact ILCs. When I had a choice to keep either the X-T1 or X-T10 as my review copy, I actually kept the X-T10 because I loved the weight, size, and positive button and dial feel. When Fujifilm asked if I was interested in testing a late pre-production model of the new X-T20, I immediately said yes. I was surprised it was released at the same time as the X100F (the X-T10 was announced May 2015 vs Sept 2014 for the X100T) but I’m happy they did. How close in features will it be to it’s new big brother, the X-T2? Let’s find out.

Here are the key features of the new X-T20: 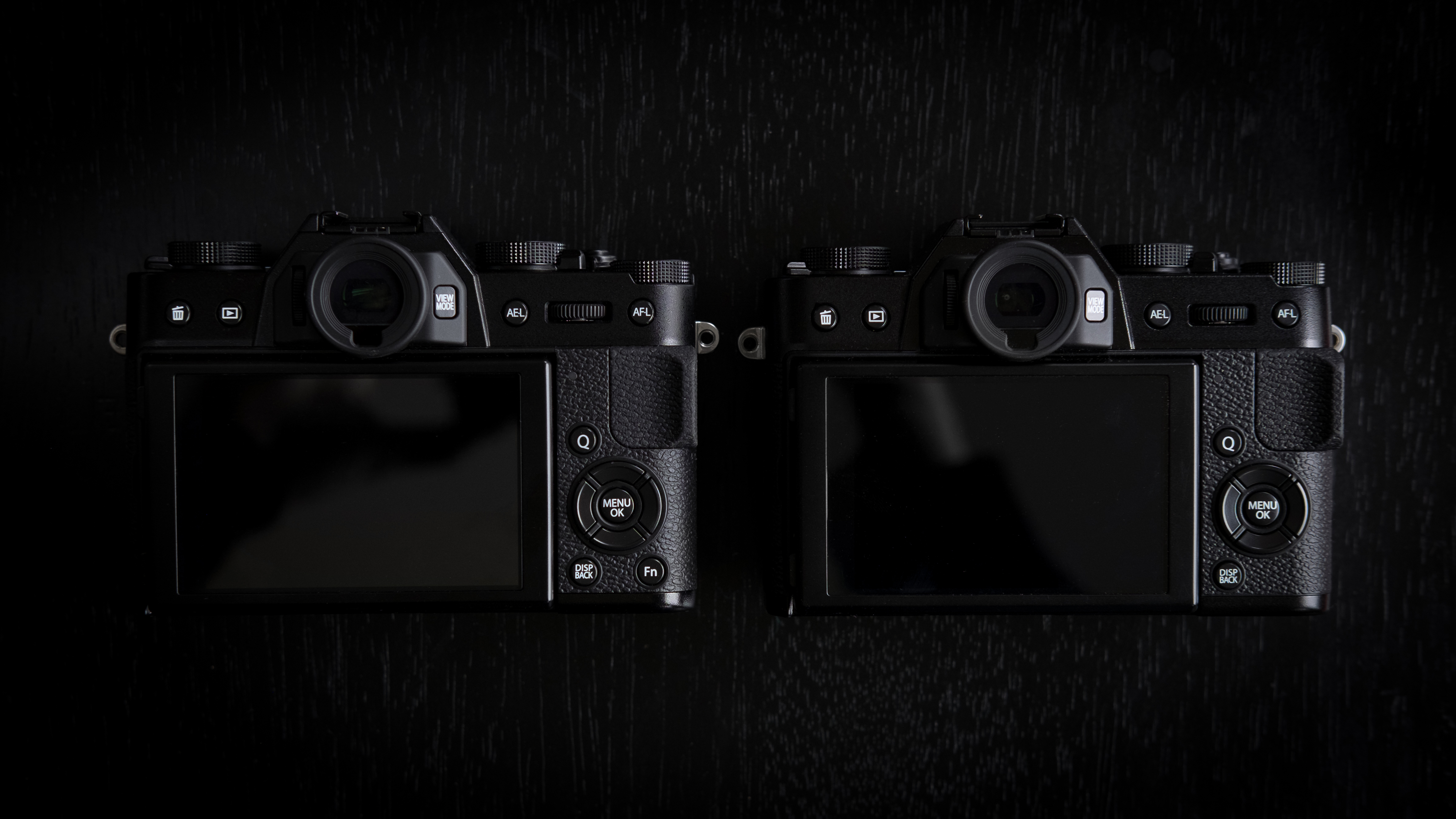 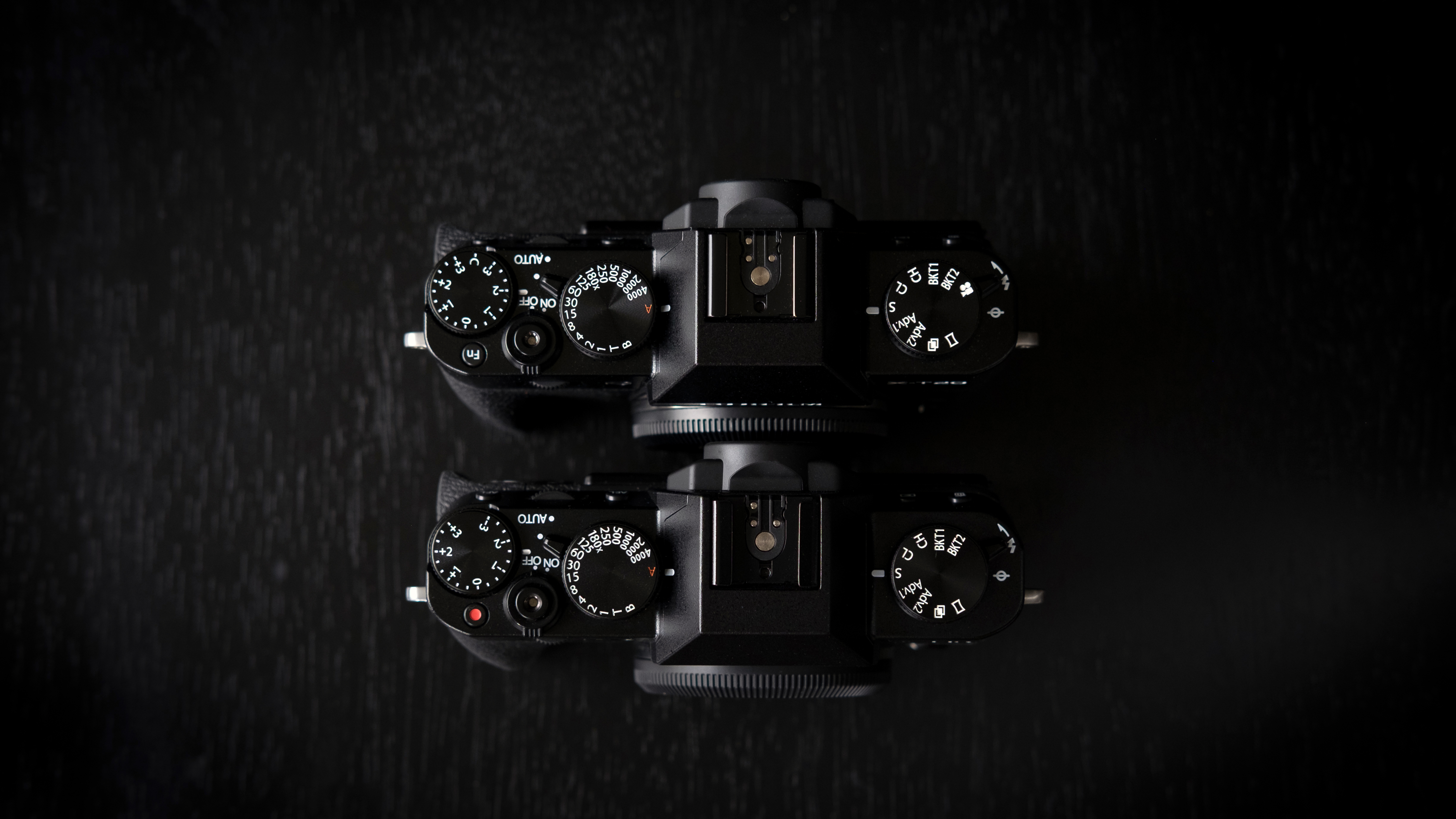 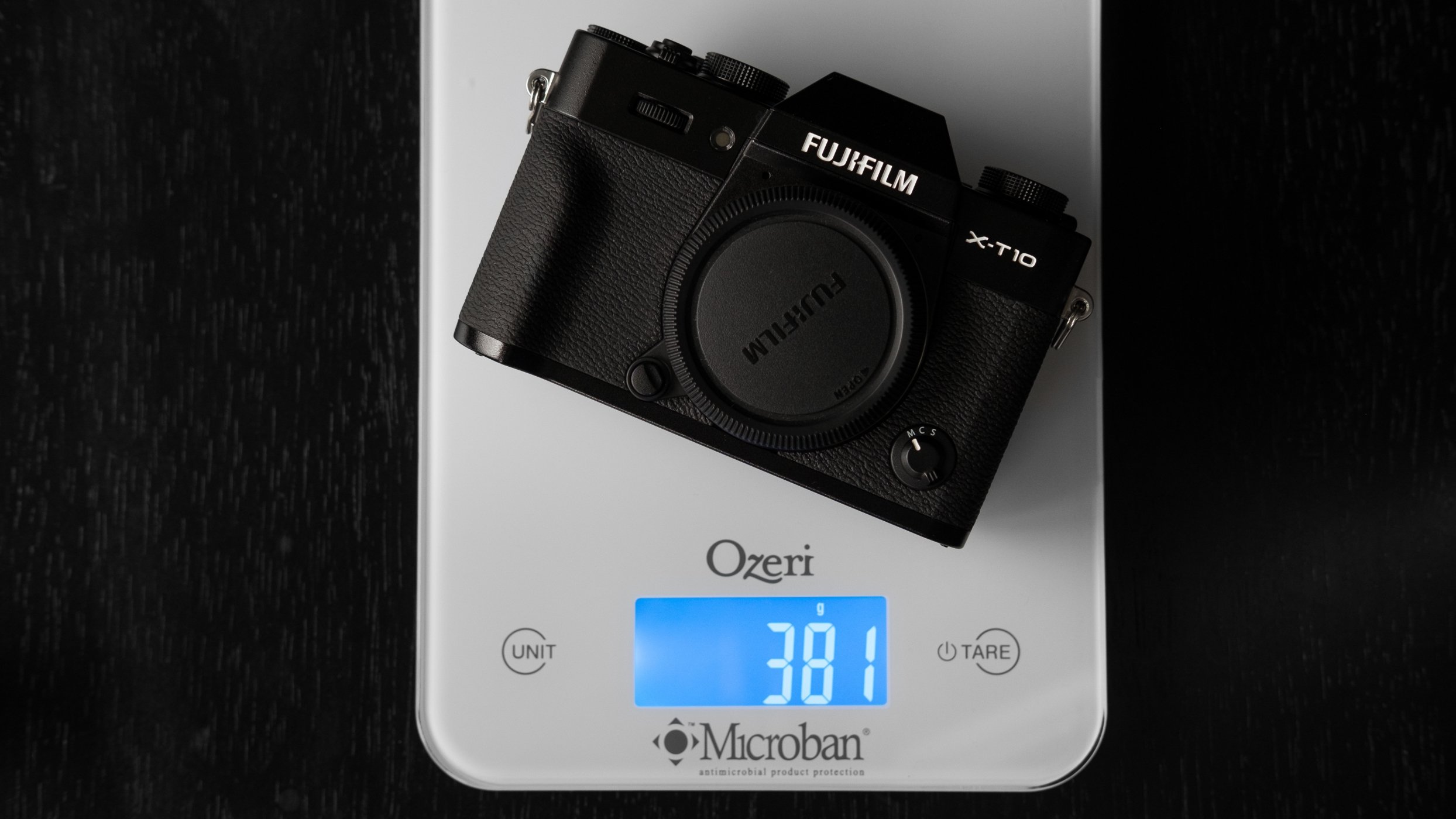 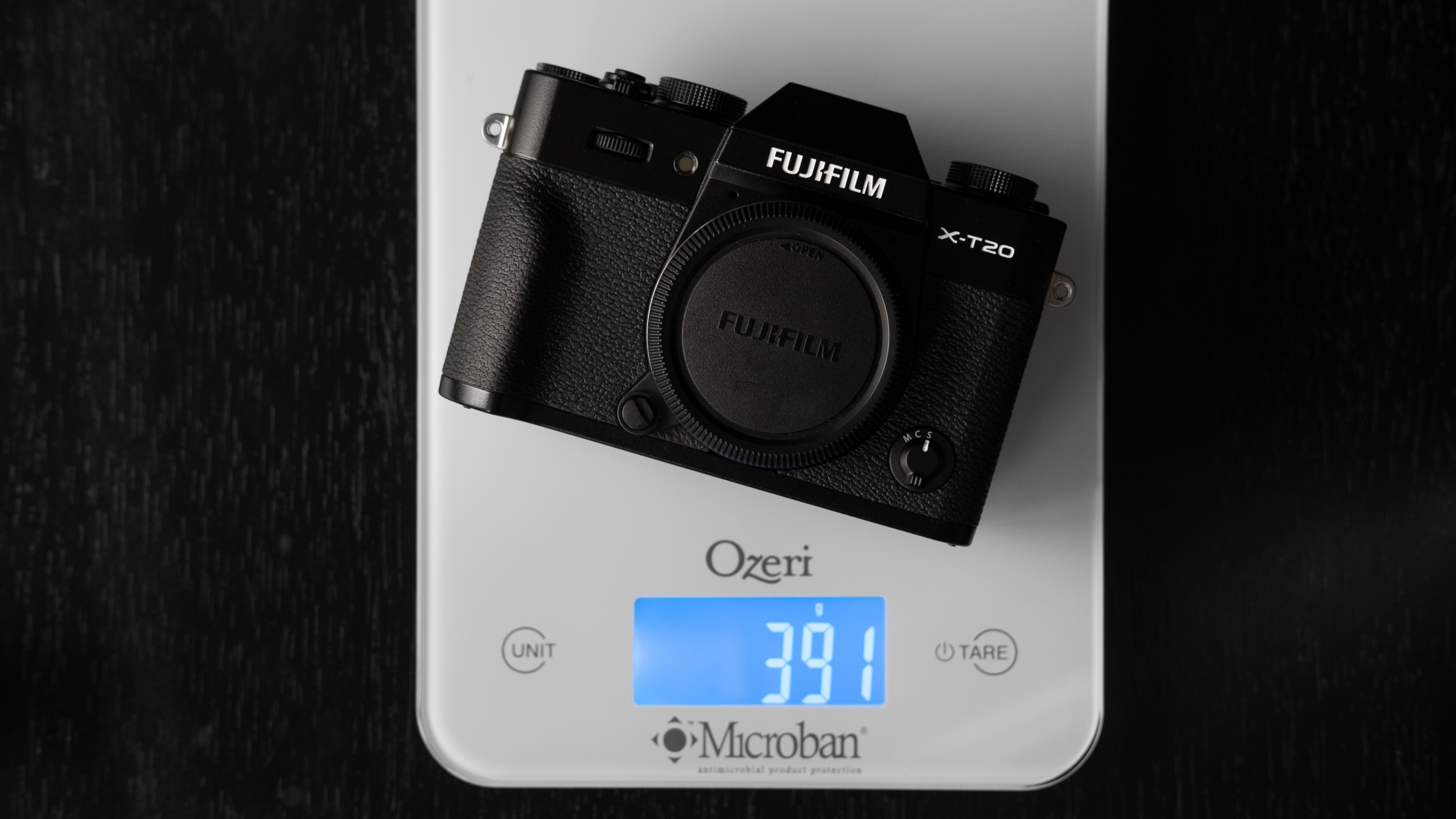 The biggest news for me is the X-Processor Pro which allows for such features as 4K video, advanced AF features, and higher overall performance. I thought Fujifilm would make a consumer level X-Processor III, making a clear distinction between their professional and consumer cameras, but they didn’t. Although the physical body is exactly the same as the previous X-T10 (with the exception of the video button and new exp comp dial), the new X-T20 is approximately 10g heavier with all these extra features. It’s basically a baby X-T2, much like the previous relationship between the X-T1 and X-T10. However, the X-T20 has something the X-T2 doesn’t have, touch screen! Like the X70, the X-T20 has a very simple touch screen mode. Not every feature can be accessed via touch screen (you can’t scroll through the menus via touch), but future firmware updates can add features. There are two major differences with the touch screen between the X-T20 and the X70. You can completely turn off and remove the touch icon from the screen via the custom display mode, something you can not do with the X70. No accidental presses. Also, since there is no joystick on the X-T20, there is an AREA mode, which allows you to choose your focus point without actually focusing. Not as functional as an actual joystick (what if you’re wearing gloves?), but still useful when needing to quickly changing focus points on the fly. 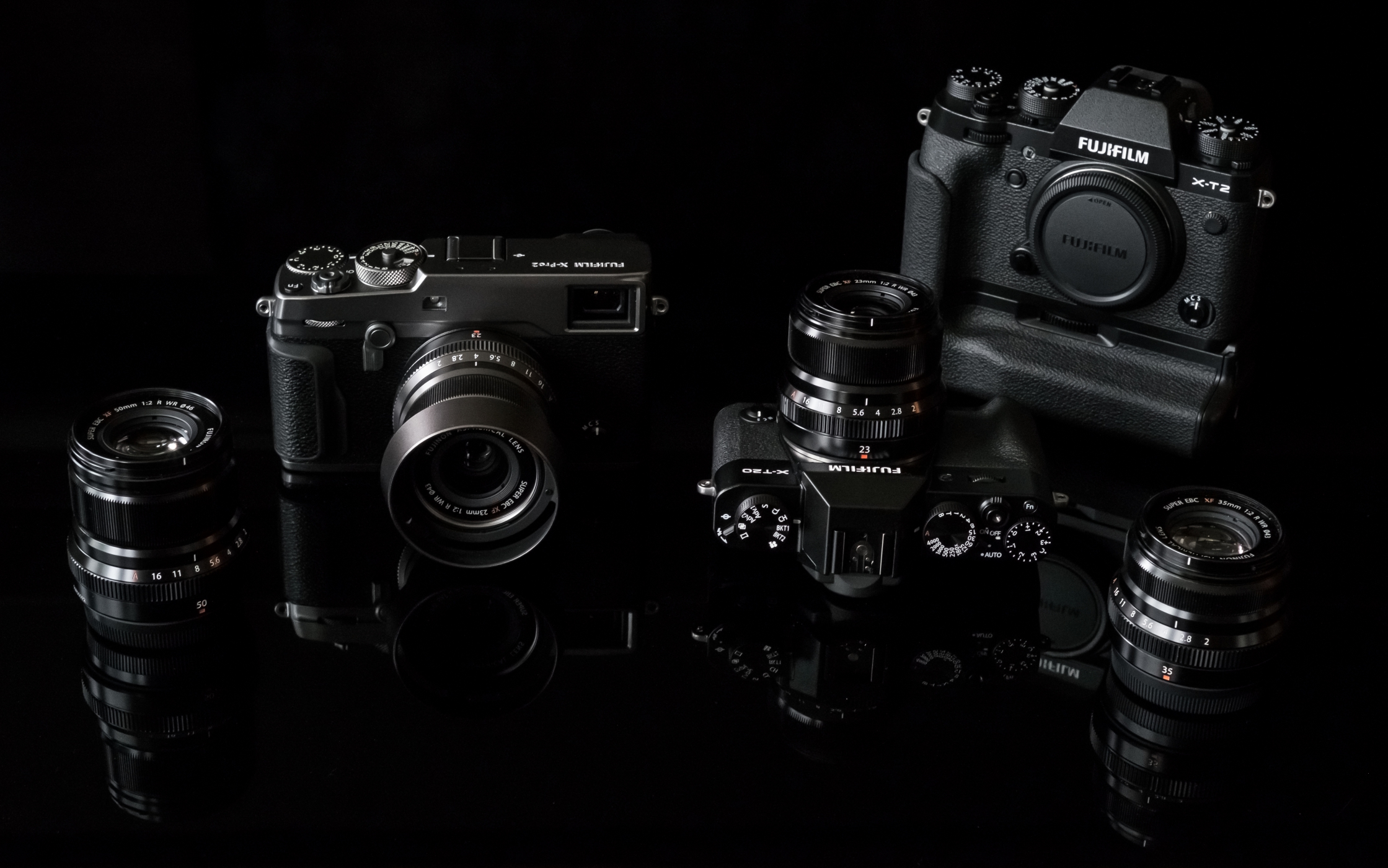 I had the pleasure of testing the new X-T20 with the new XF 50mm f/2 WR for a few of weeks and I really enjoyed my time with it. It was awesome shooting with a camera that was the same size and feel as the X-T10, but with the power of the X-T2. Because the X-T20 has 80-90% of the internal features and functions of the X-T2, why would anyone buy the big and heavy professional model instead? I’ve mentioned a few already, but let’s list the main reasons why you would still choose the X-T2 over the X-T20:

Yes, although the X-T20 shares the same sensor and processor as it’s big brother, it does not have all the professional features, and that’s okay. For the majority of people, many of these extra features and functions will never be used or needed. The bigger comparison for me will be with the new X100F. Why would that be? Because the X100F and X-T20 will probably be a back-up or second camera to the X-T2 or X-Pro2 for many Fujifilm X photographers. Many will want a smaller, lighter companion camera for lighter shooting days, and both these cameras will do a great job. At $1300 USD for the X100F, and $900 USD for the X-T20 and $450 USD for the XF23mm f/2 WR, the pricing is almost identical too. Do you want a camera with an articulating touchscreen and 4K video, or a retro-cool compact with a hybrid viewfinder and built-in lens? This will be the subject for an upcoming article. Stay tuned for details.

For now, let’s just say that the new X-T20 is a very strong performer within the Fujifilm ecosystem. It can do a few things that the X-Pro2 can not (4K video, articulating touchscreen), and can keep up to the X-T2 most of the time (but $700 cheaper). Coupled with any of the new f/2 WR lenses, the X-T20 is very easy to carry around as an EDC, but don’t let it’s size and weight fool you. It’s fast, it’s powerful, and it will get you the shot you want, when you want it. Happy shooting. 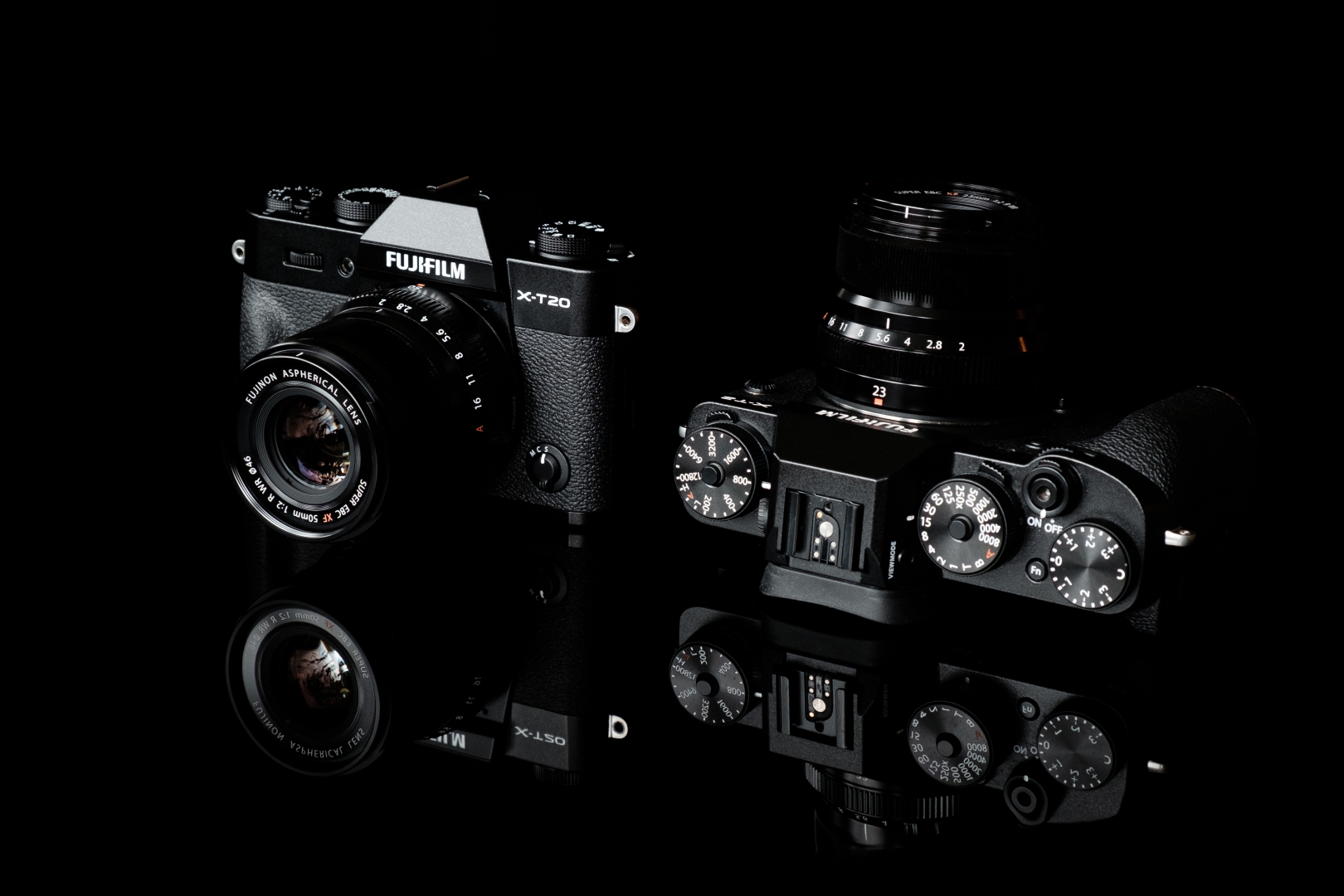 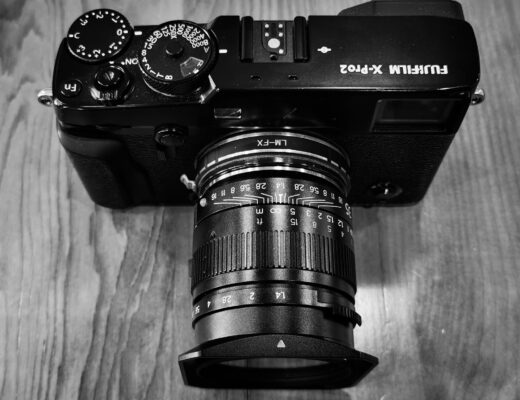 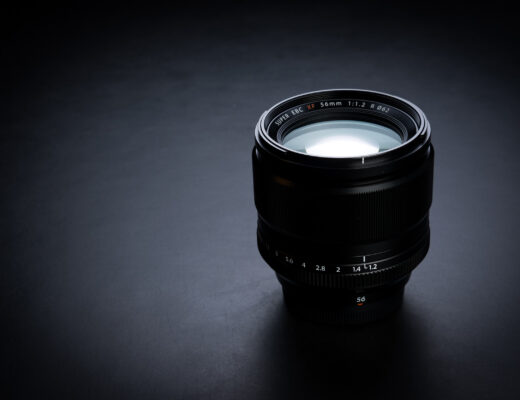